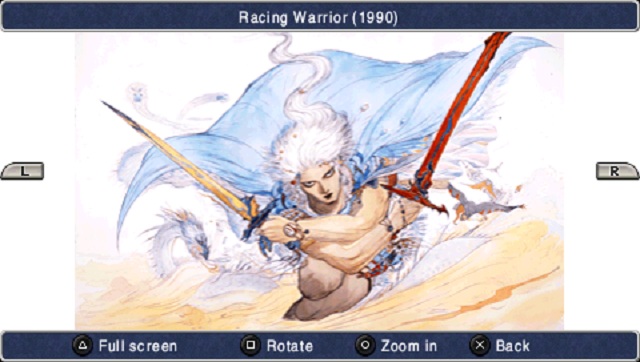 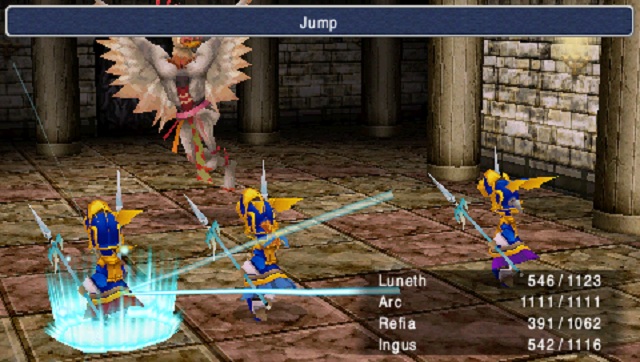 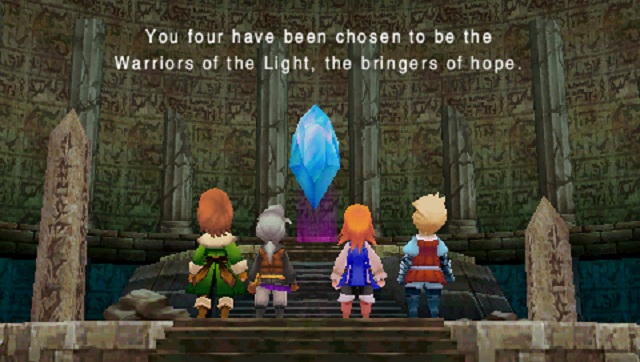 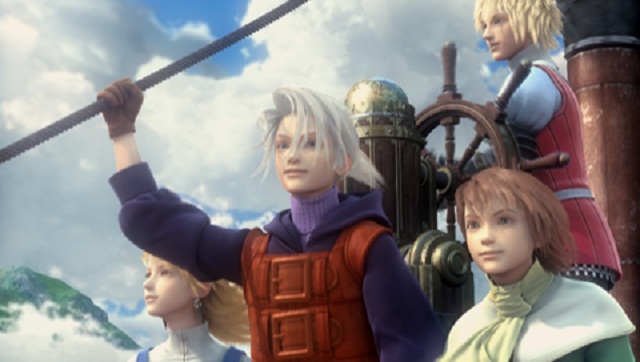 First released in 1990, FINAL FANTASY® III introduced series hallmarks such as the job system and summon spells, and became the first in the series to sell over a million copies. Reborn in full 3D in 2006, this classic installment of the FINAL FANTASY series is now available for the PSP® (PlayStation®Portable) system! Graphics have been re-adjusted to fit the 16:9 aspect ratio, and new features such as the sound and image gallery, an option to switch to the original BGM and an 'auto-battle' system that doubles the speed of combat, have been added!