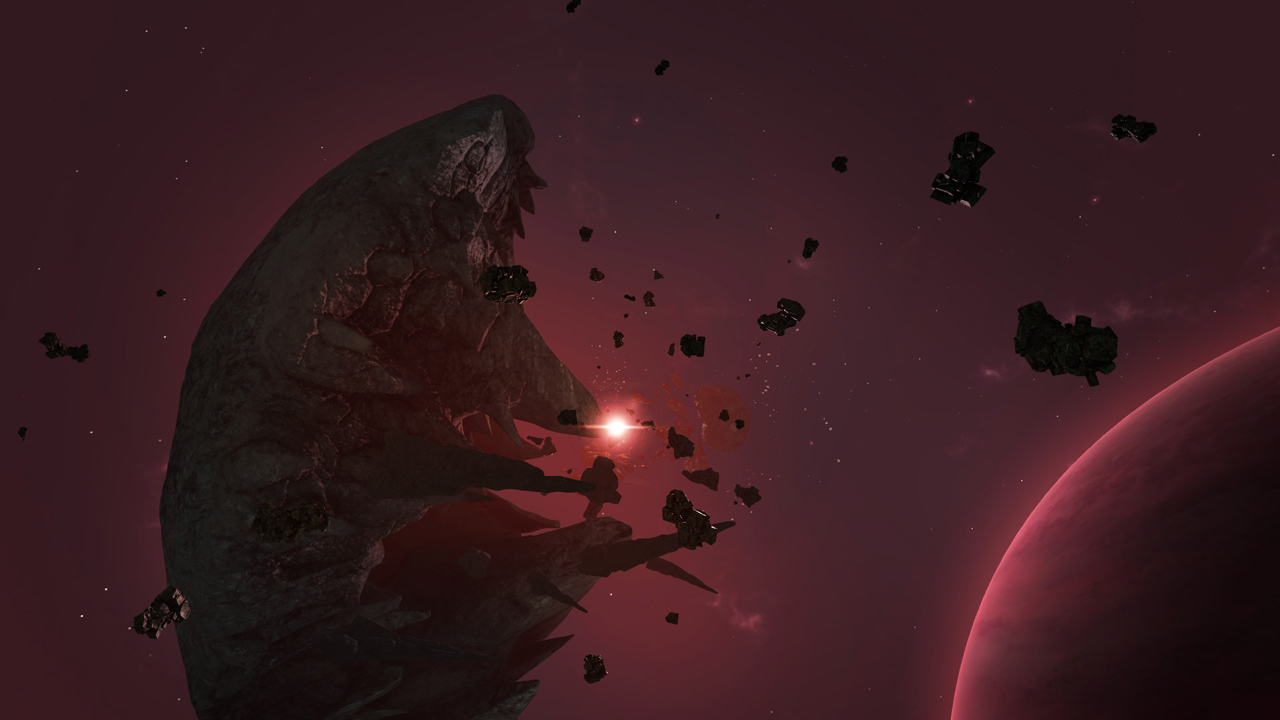 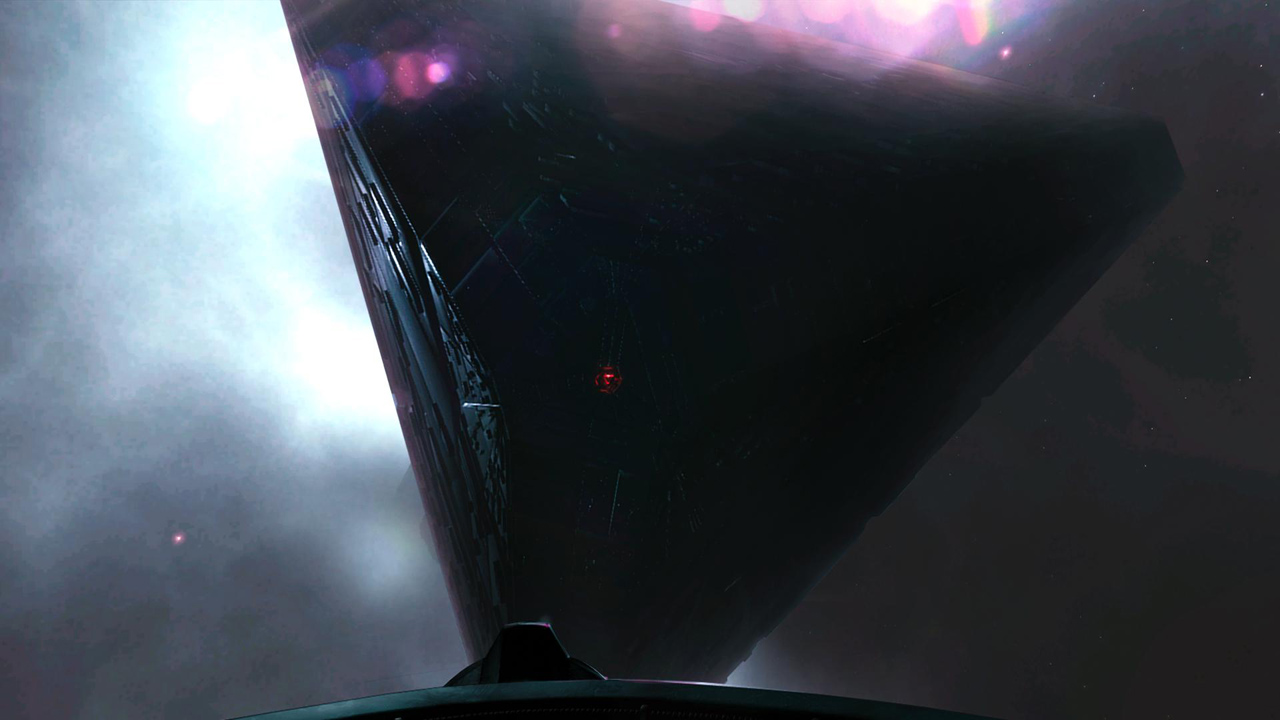 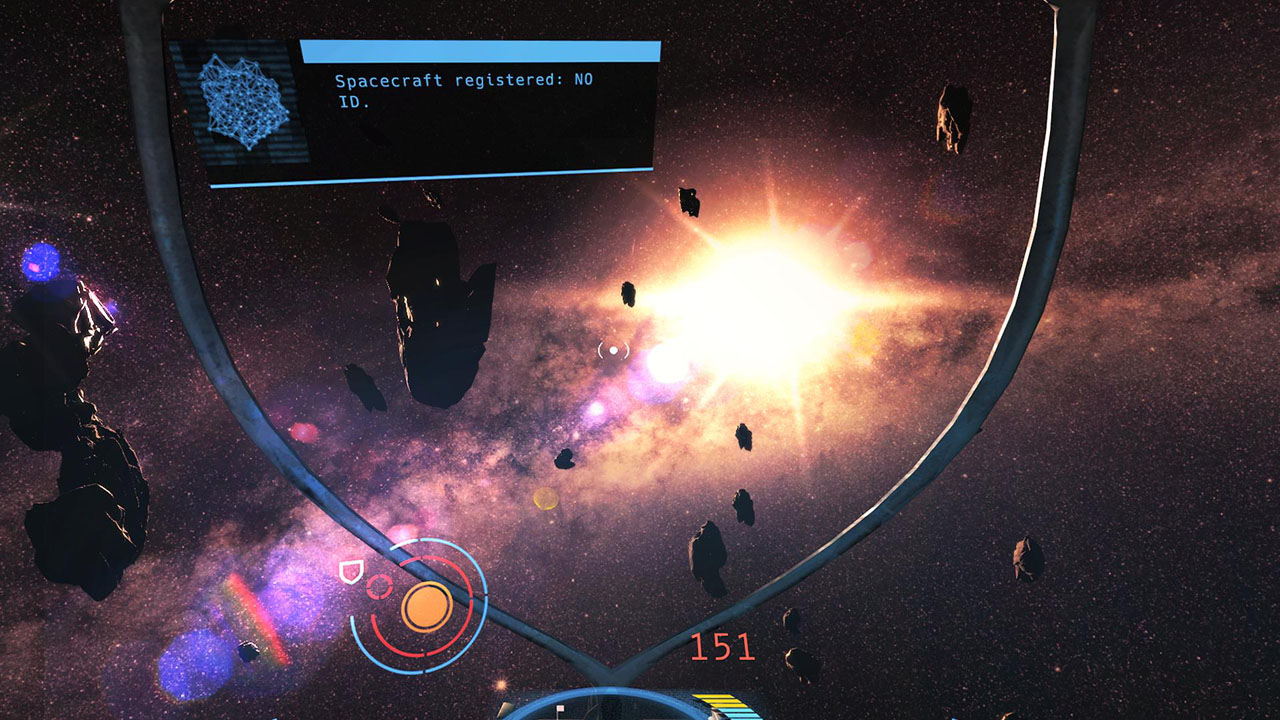 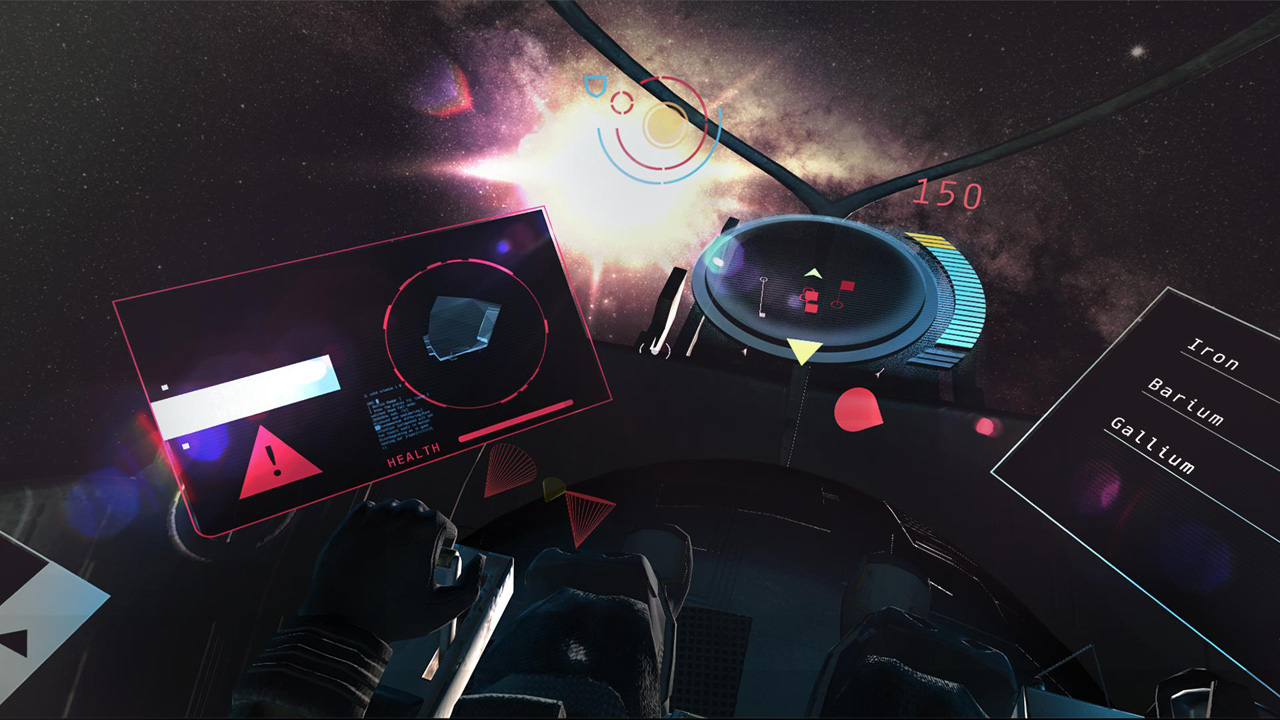 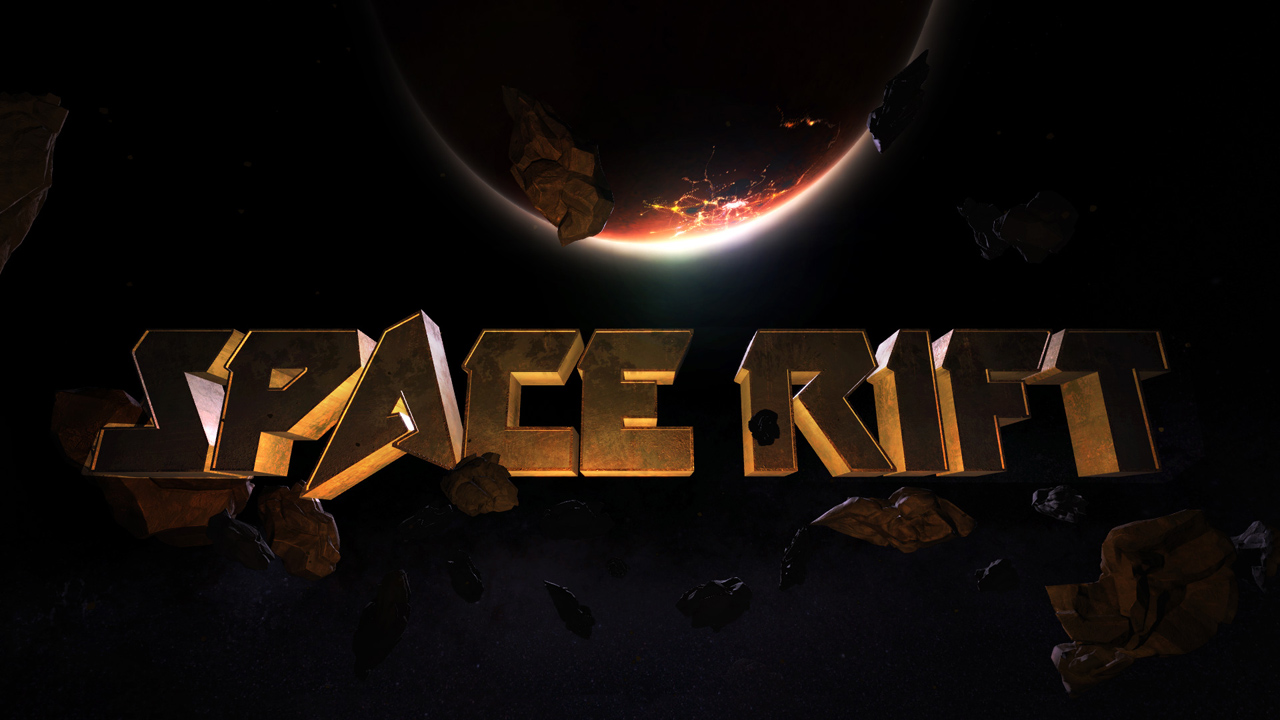 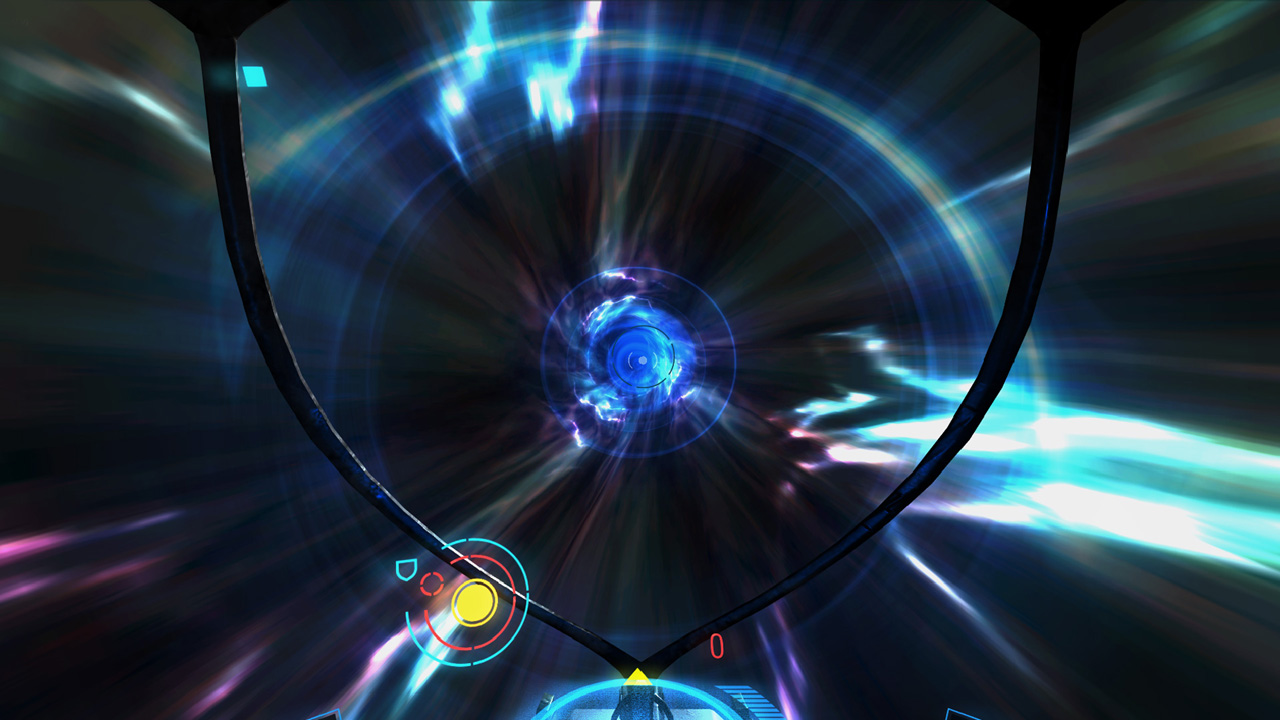 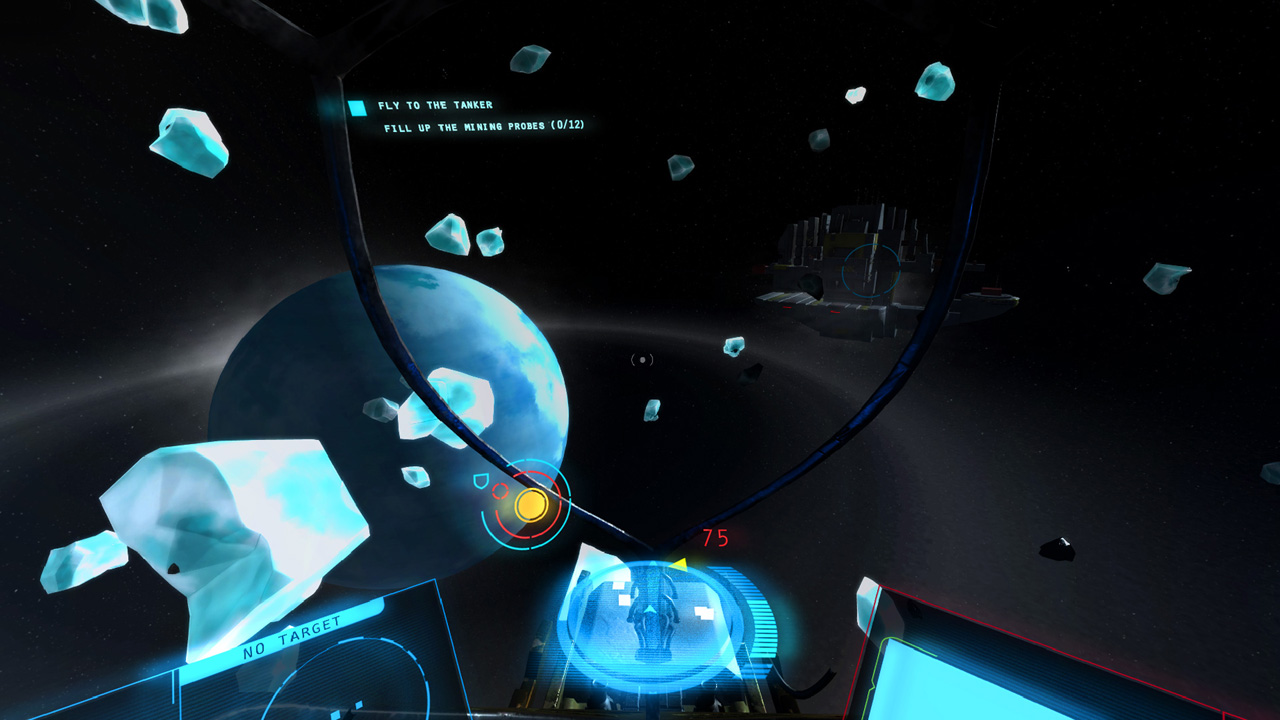 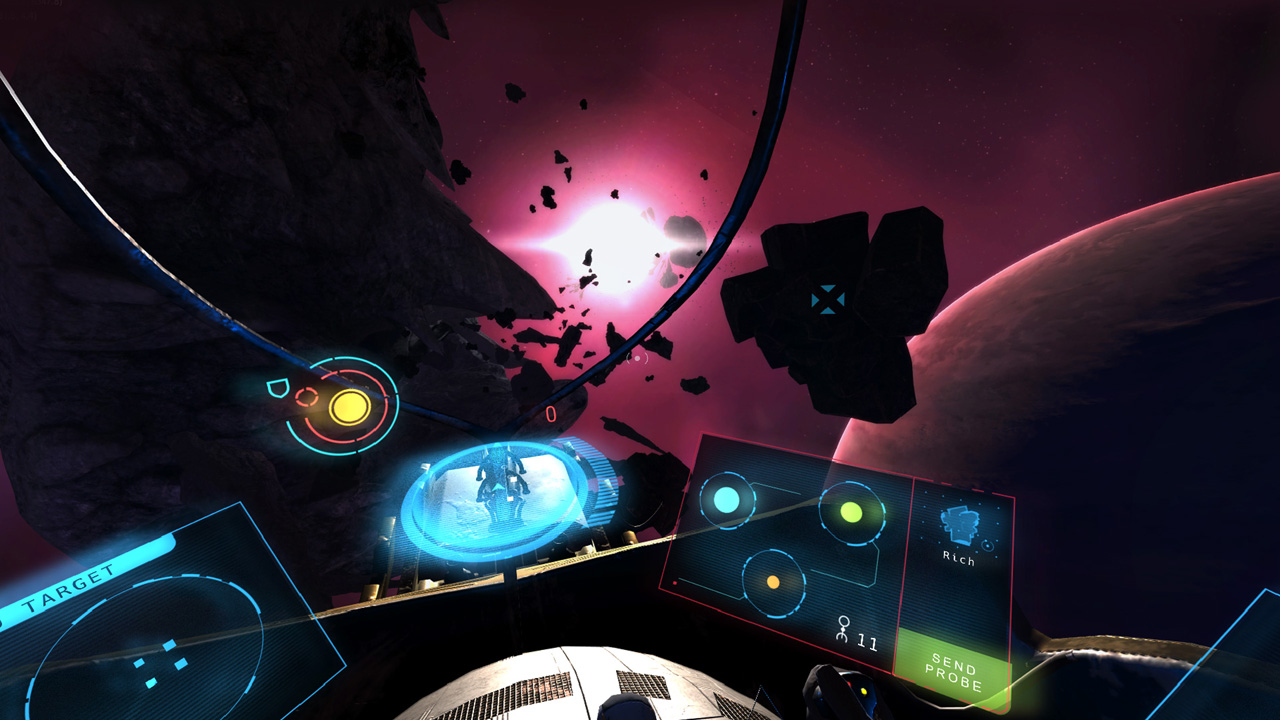 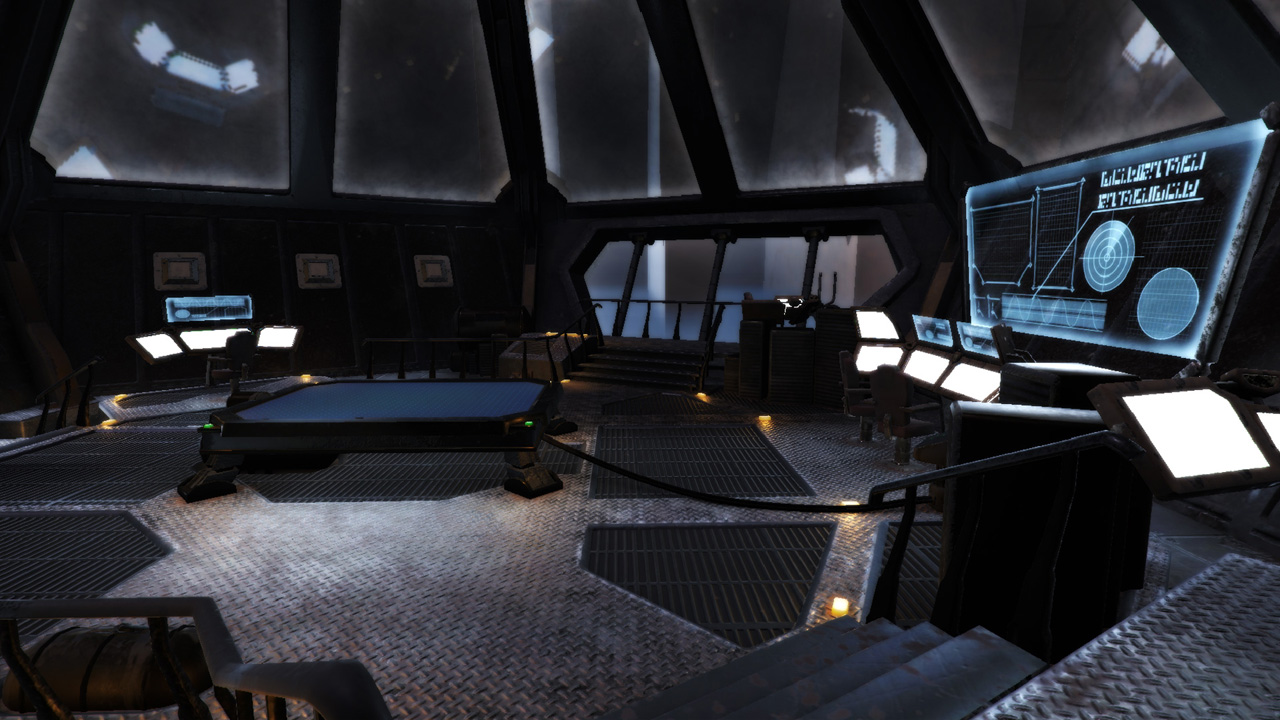 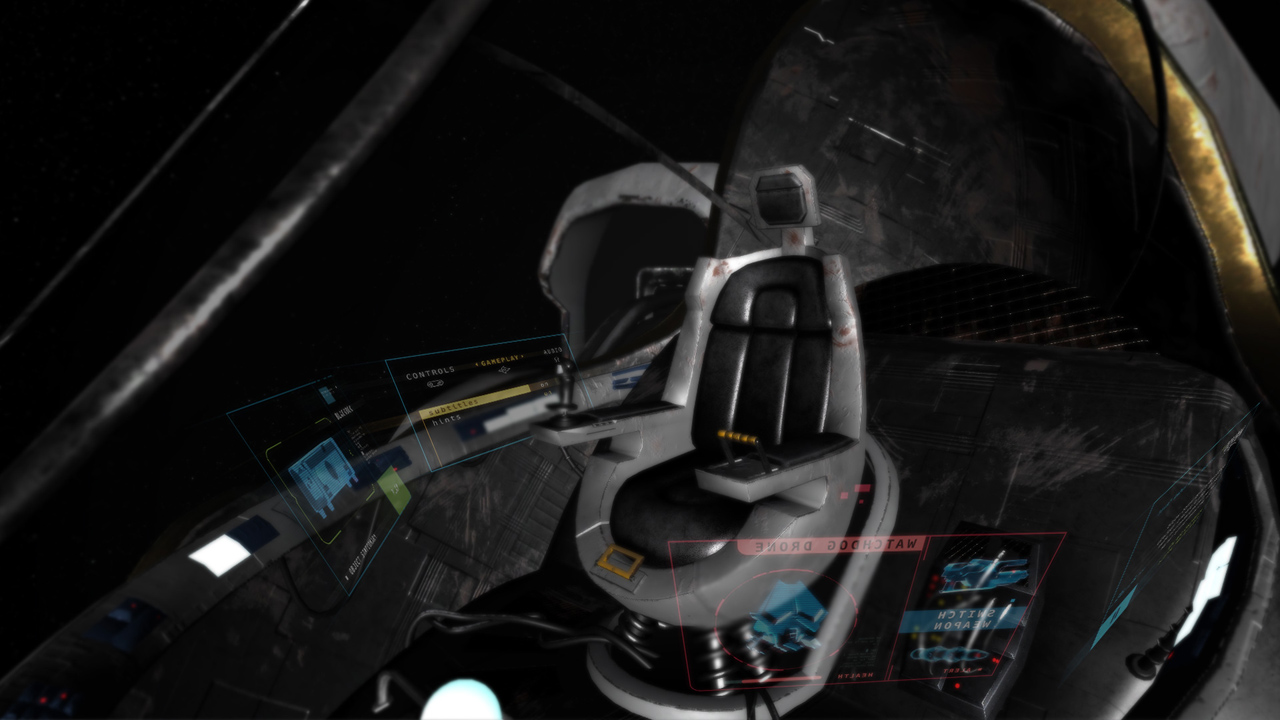 SPACE RIFT is a breathtaking action space adventure with a captivating story specifically designed for Virtual Reality!
Experience up close how it feels to fly missions as a space pilot and get into intense firefights with enemy drones.
After a devastating meteor shower, Earth has turned into a desert wasteland.
Humanity has been forced to relocate to Mars, where they live under the strict leadership of megacorps WEYSS and PANDORA.
You take on the role of Casey Black, who has been slaving away as a pilot for WEYSS. After being labeled a traitor by a computer error, your only chance to survive is joining the rebels of the Anoxia Station.
There you find out about their secret project: the S.E.E.D – a mysterious device which could lead to humanity's salvation.
As a maverick mining pilot, you help the rebels while gathering valuable minerals, under constant threat from PANDORA's flying drone army.
Will you be able to bring independence and freedom to the rest of humanity on Mars?