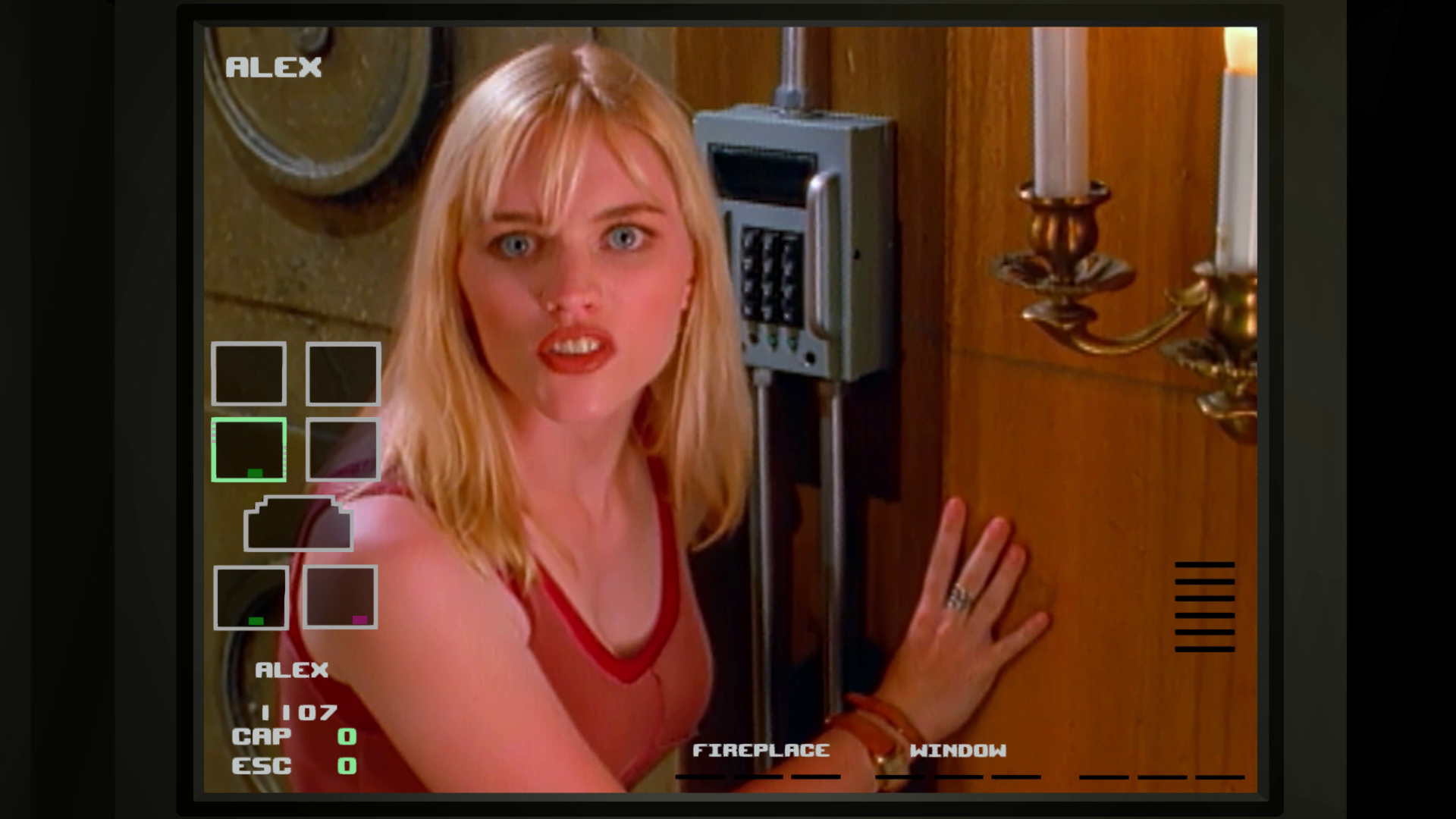 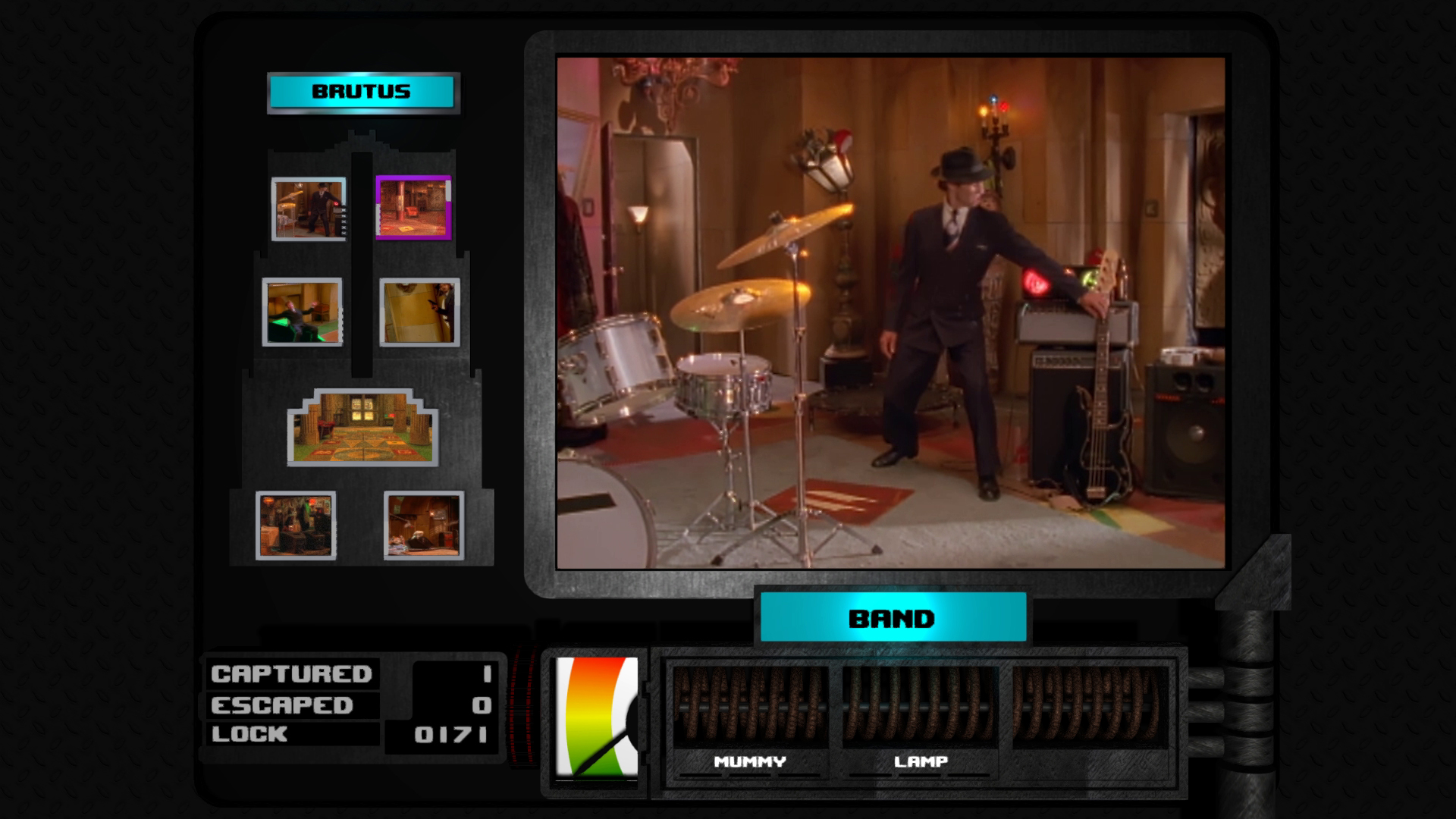 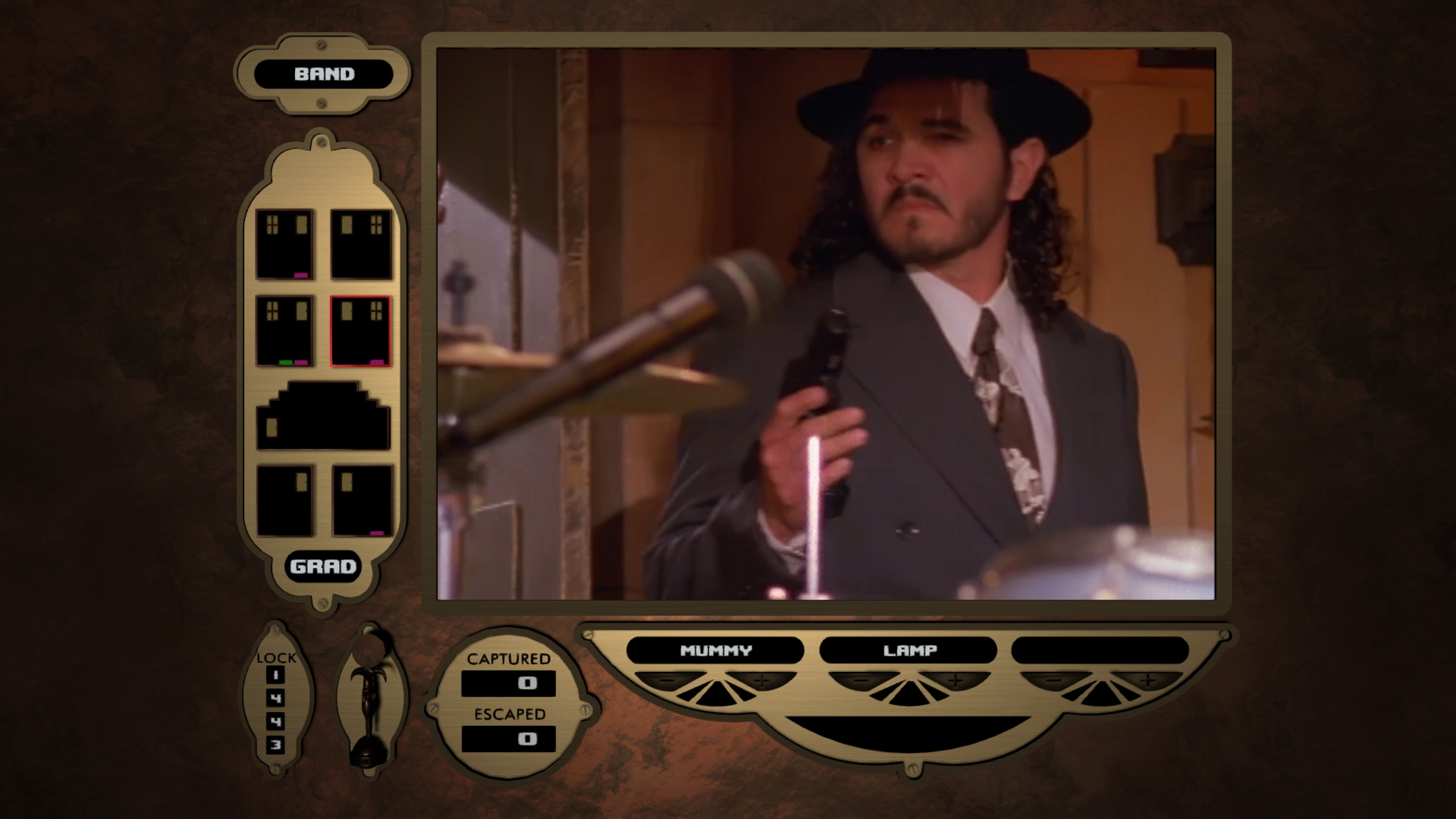 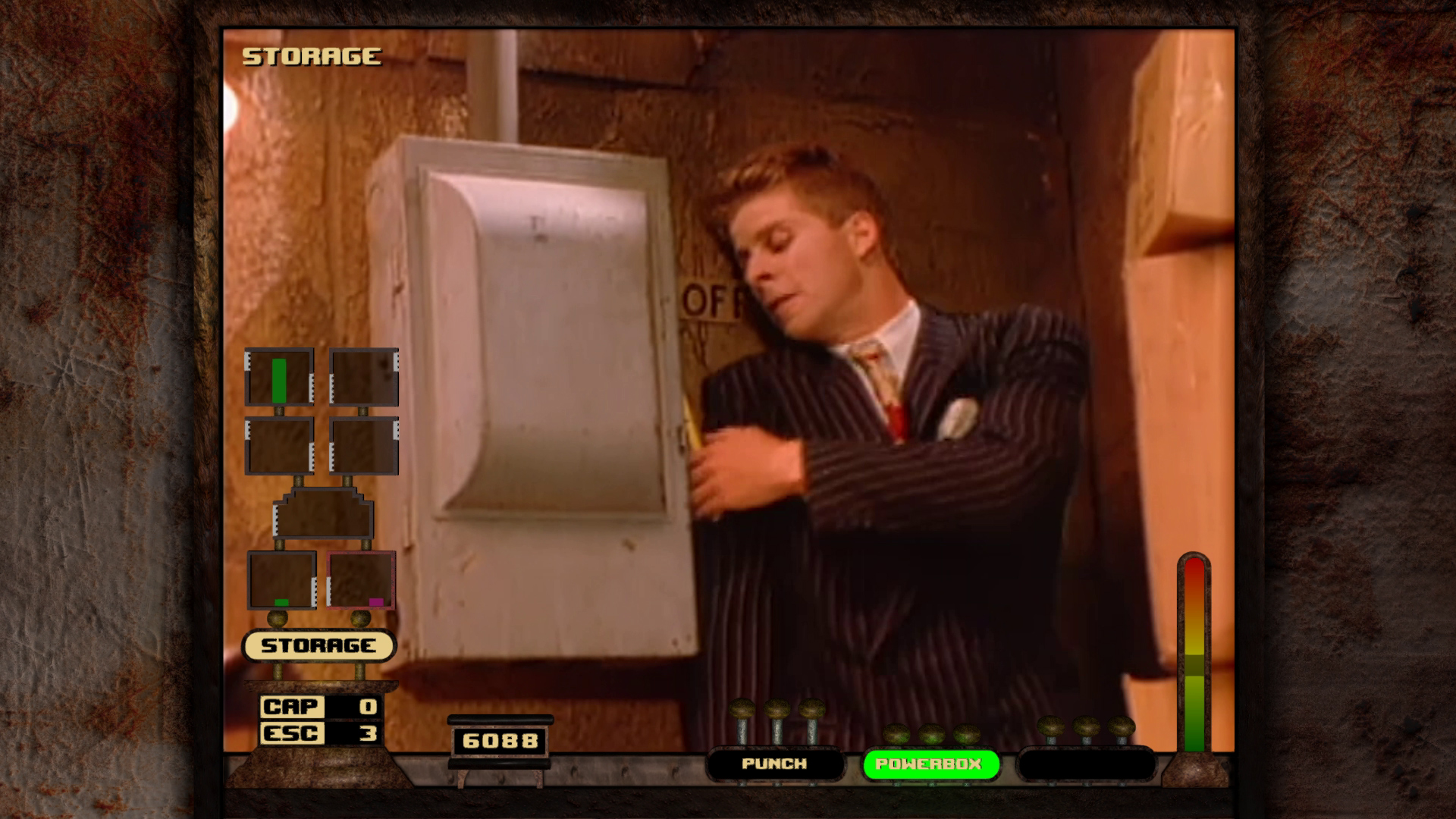 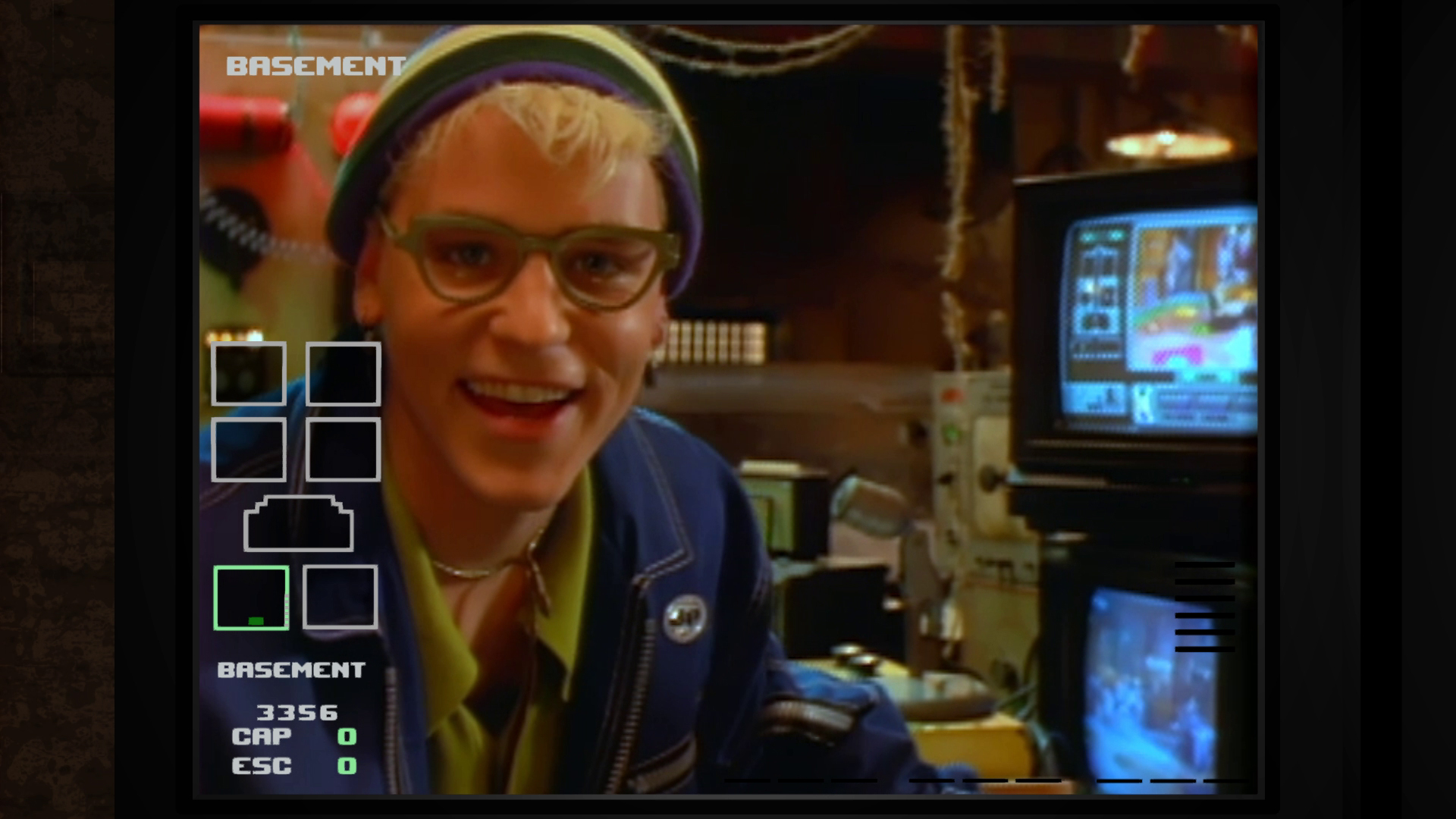 Originally developed by Digital Pictures and released in 1993, Double Switch has been completely rebuilt for the PLAYSTATION®4, bringing it to a level of video quality never before seen.

You control a state-of-the-art security system wired into the building where you take part in the many simultaneous sub-plots as you sleuth to solve the ultimate mystery. Should you capture or protect the manson's weird and wild inhabitants and intruders?

Experience Double Switch - 25th Anniversary Edition in a way that has never been experienced before with enhanced video quality and never before seen bonus content.