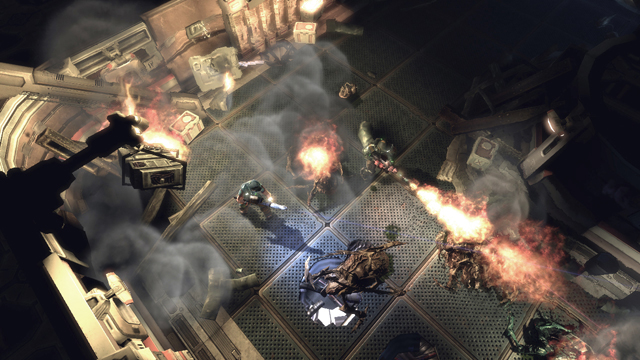 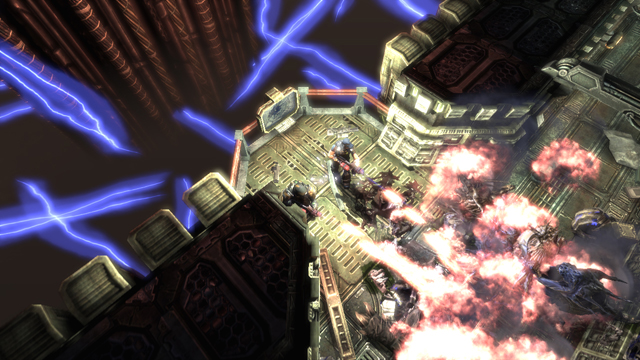 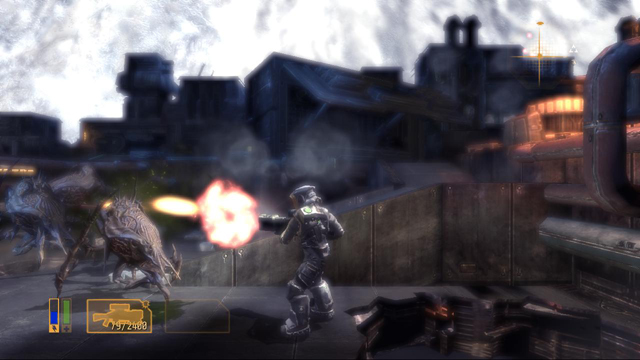 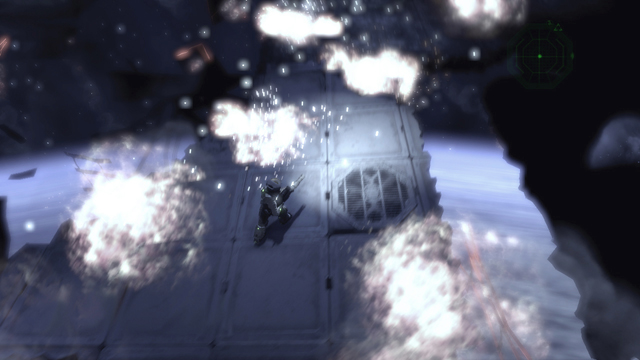 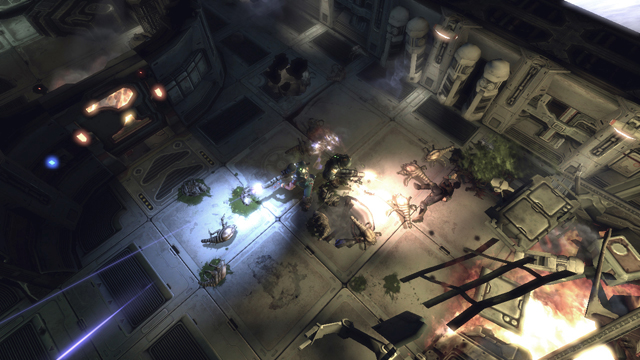 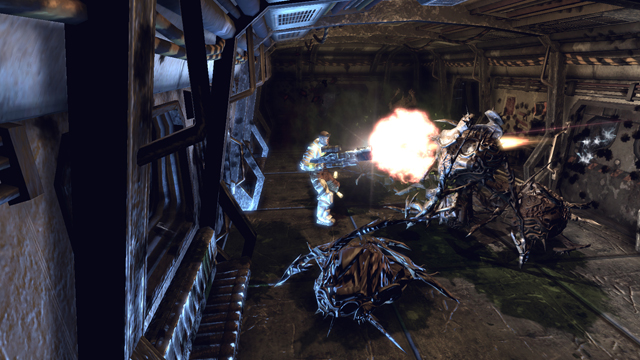 Experience the ultimate in science-fiction action with the Alien Breed™ Trilogy: three arcade-shooter titles in one fantastic collection, together for the first time. The Alien Breed™ Trilogy resurrects a much revered franchise with an epic narrative, swarms of intelligent alien enemies, high-impact weaponry and thrilling two-player co-operative action.

Alien Breed™: Impact. The player takes control of Conrad, the heroic engineer on the spaceship Leopold, which has collided with a mysterious ghost ship after dropping out of hyperspace.

Alien Breed™ 2: Assault. Continue your fight for survival as Conrad, across the fatally damaged space vessels, armed with destructive new weaponry, against the ongoing ruthless alien assaults, including thrilling new set pieces. Take up the challenge and try to stay alive in the all new "Survivor" modes.

Alien Breed™ 3: Descent. Once again take control of the hero, Conrad, the ship's Chief Engineer, in his last stand against the savage alien horde.