Cast of the Seven Godsends - Redux 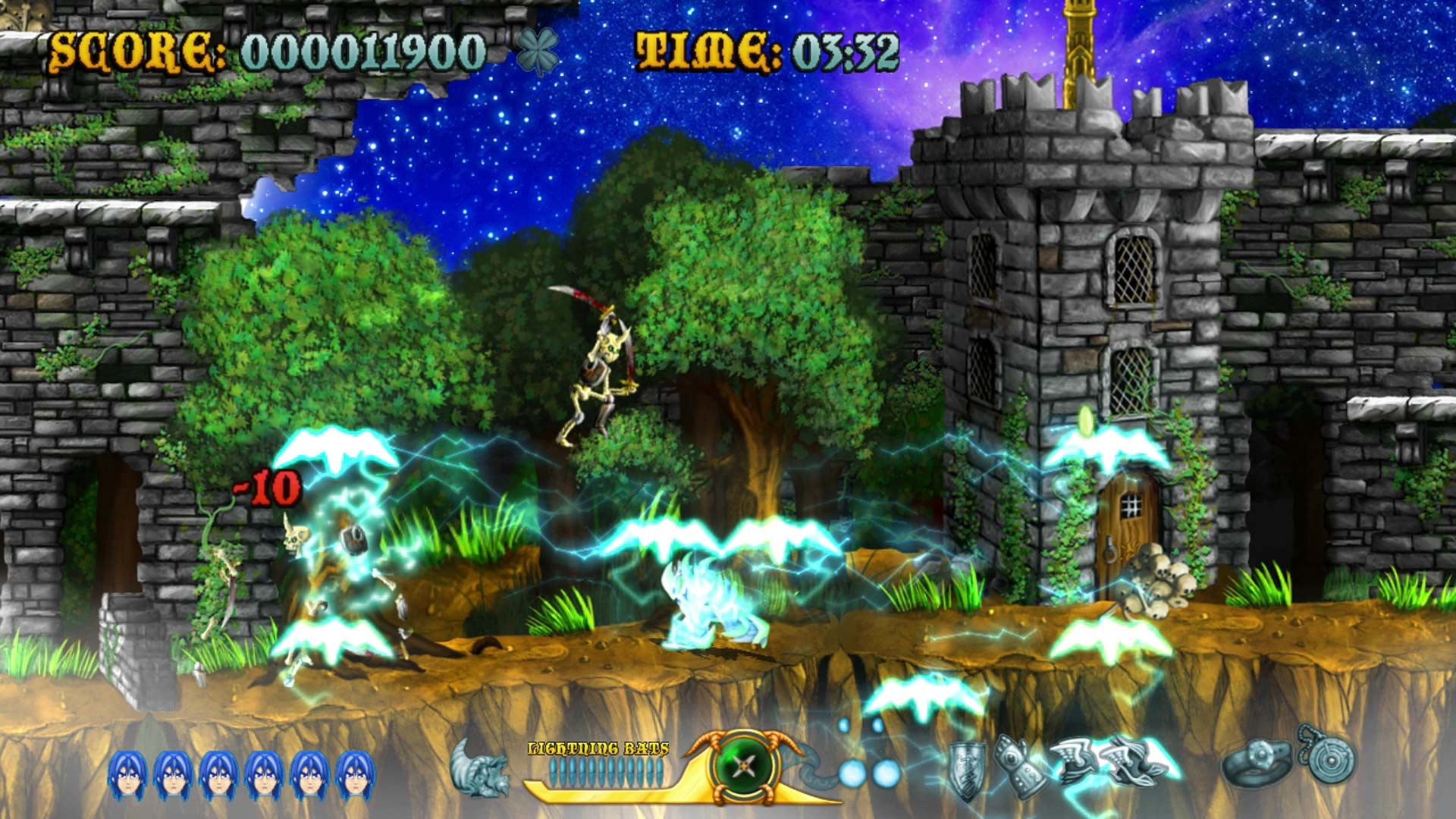 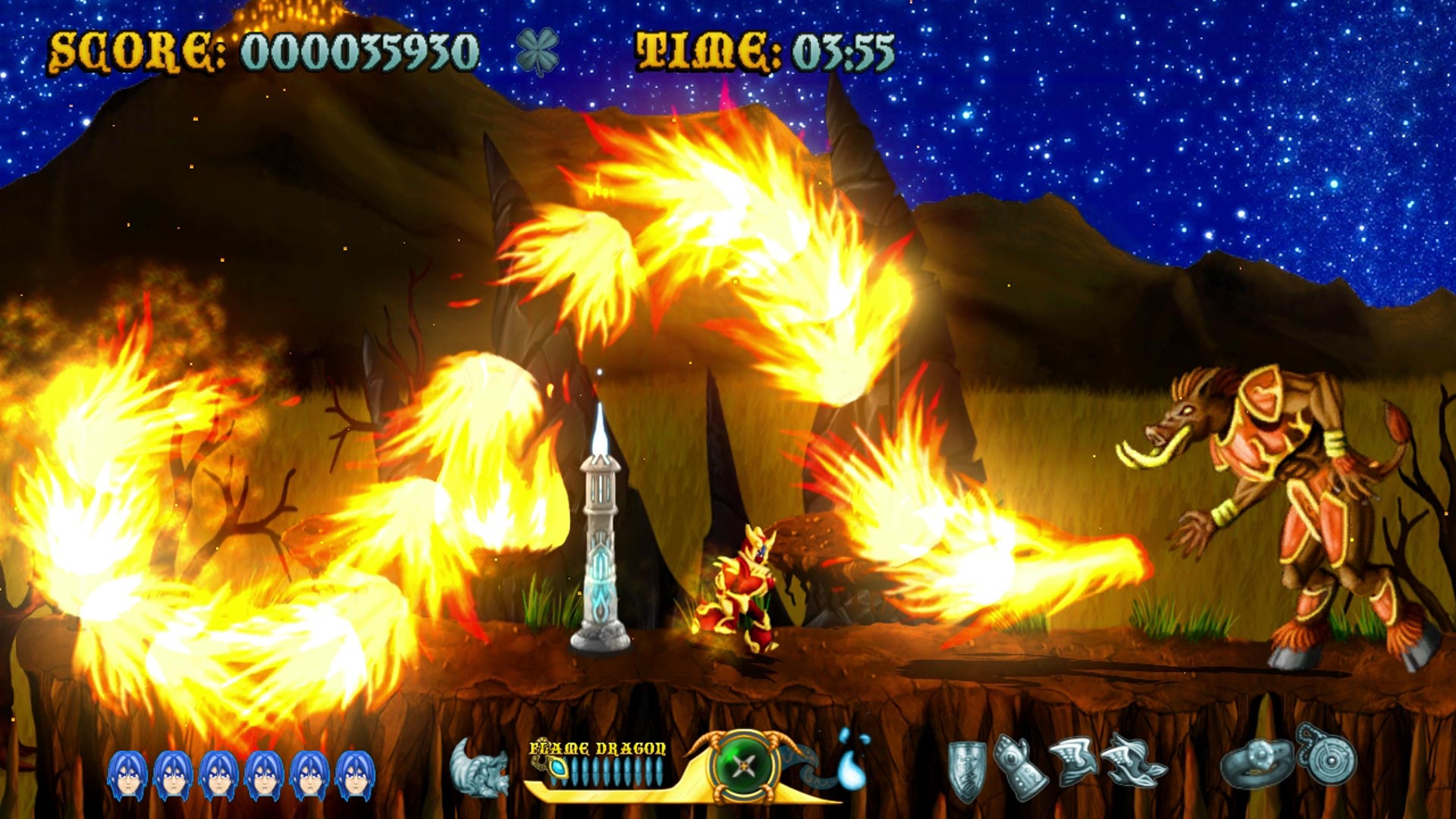 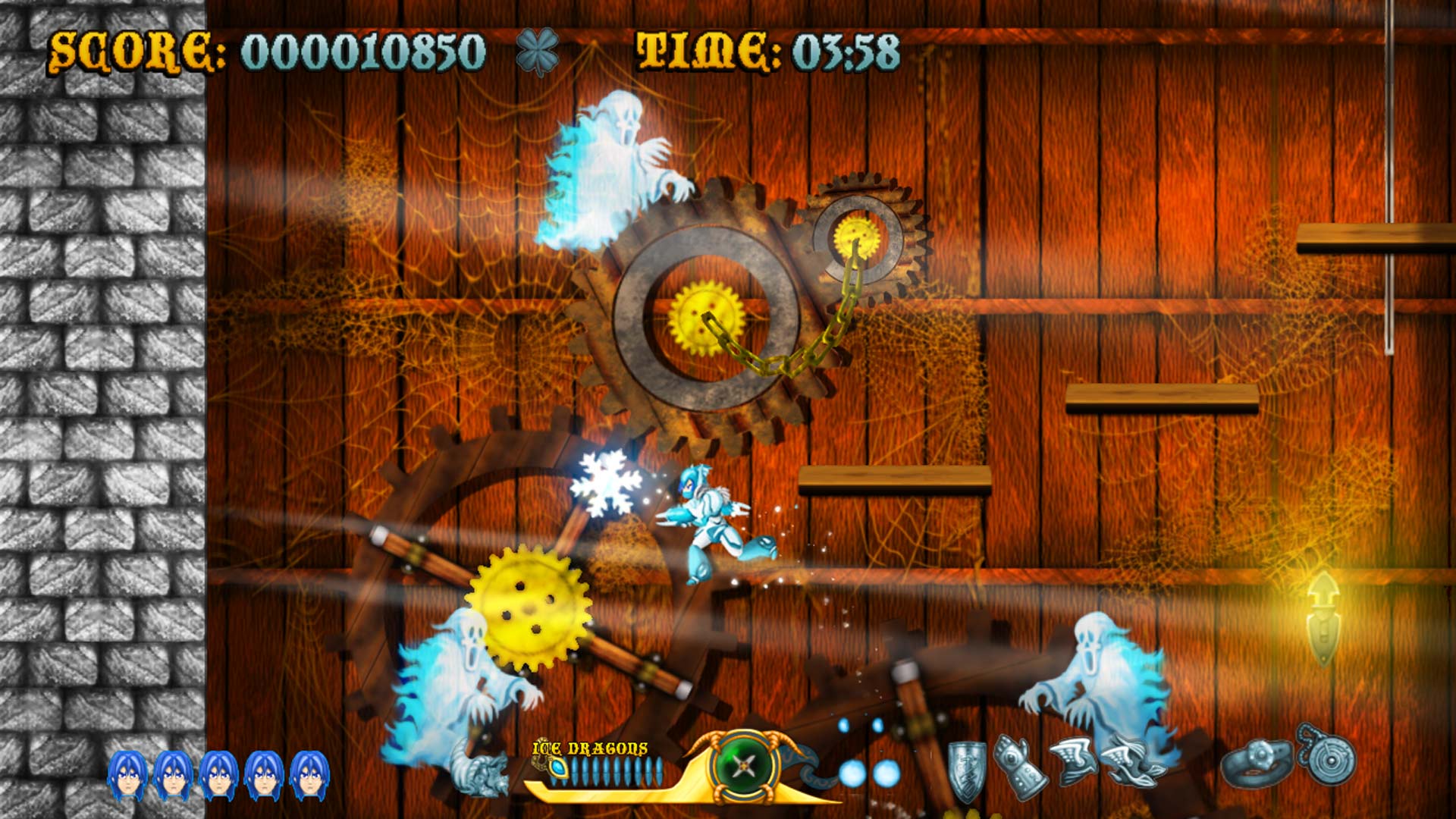 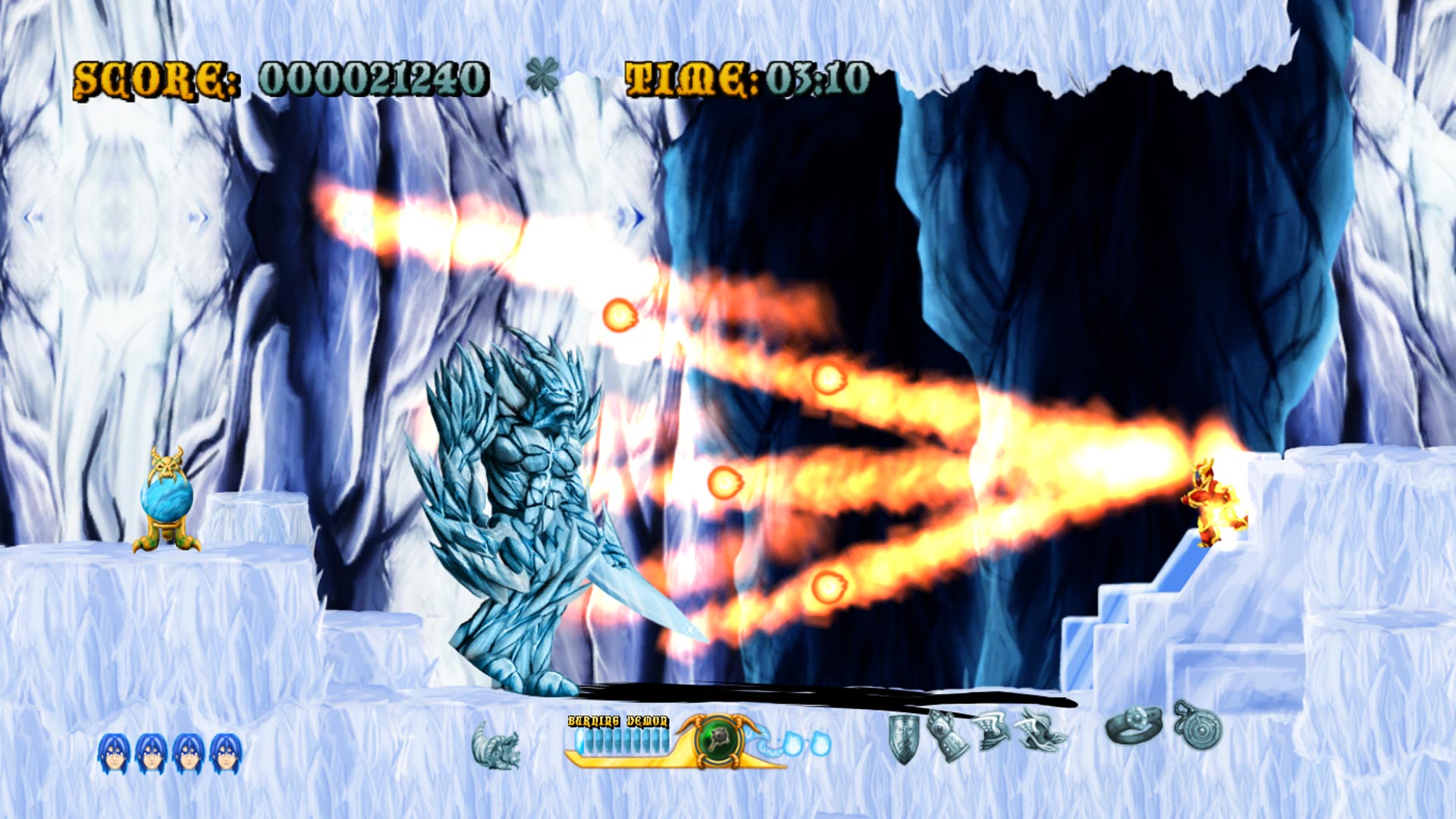 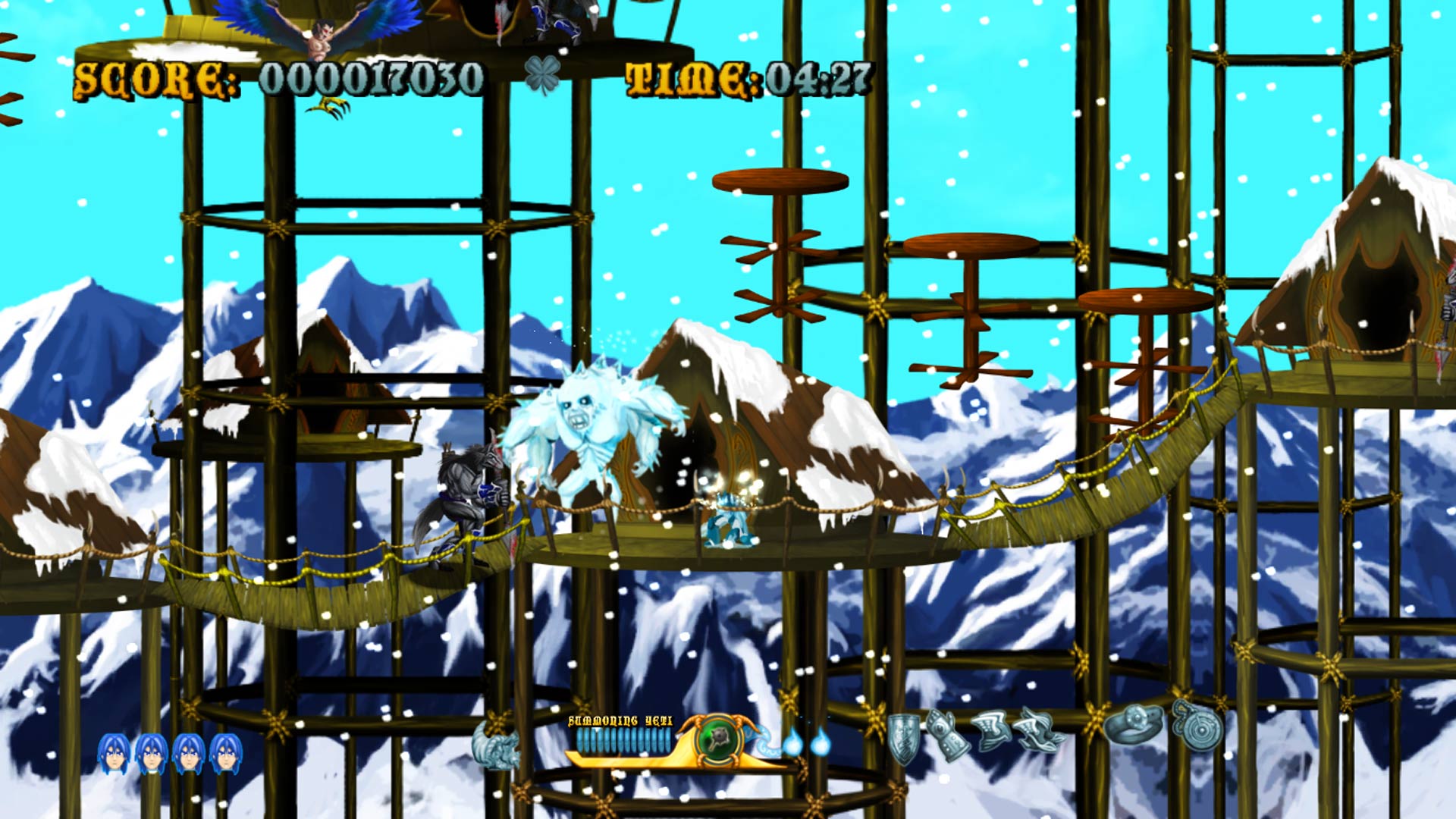 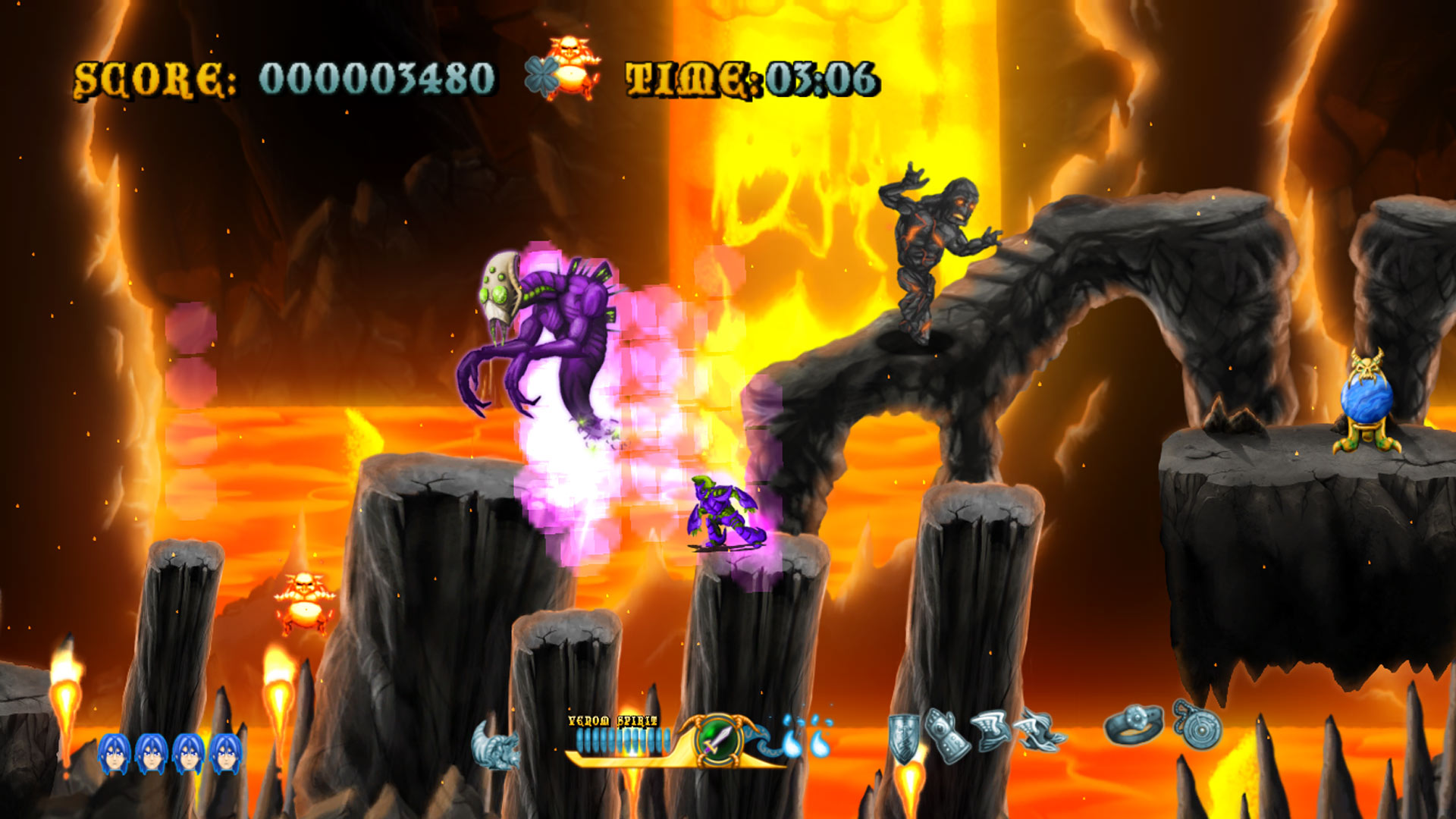 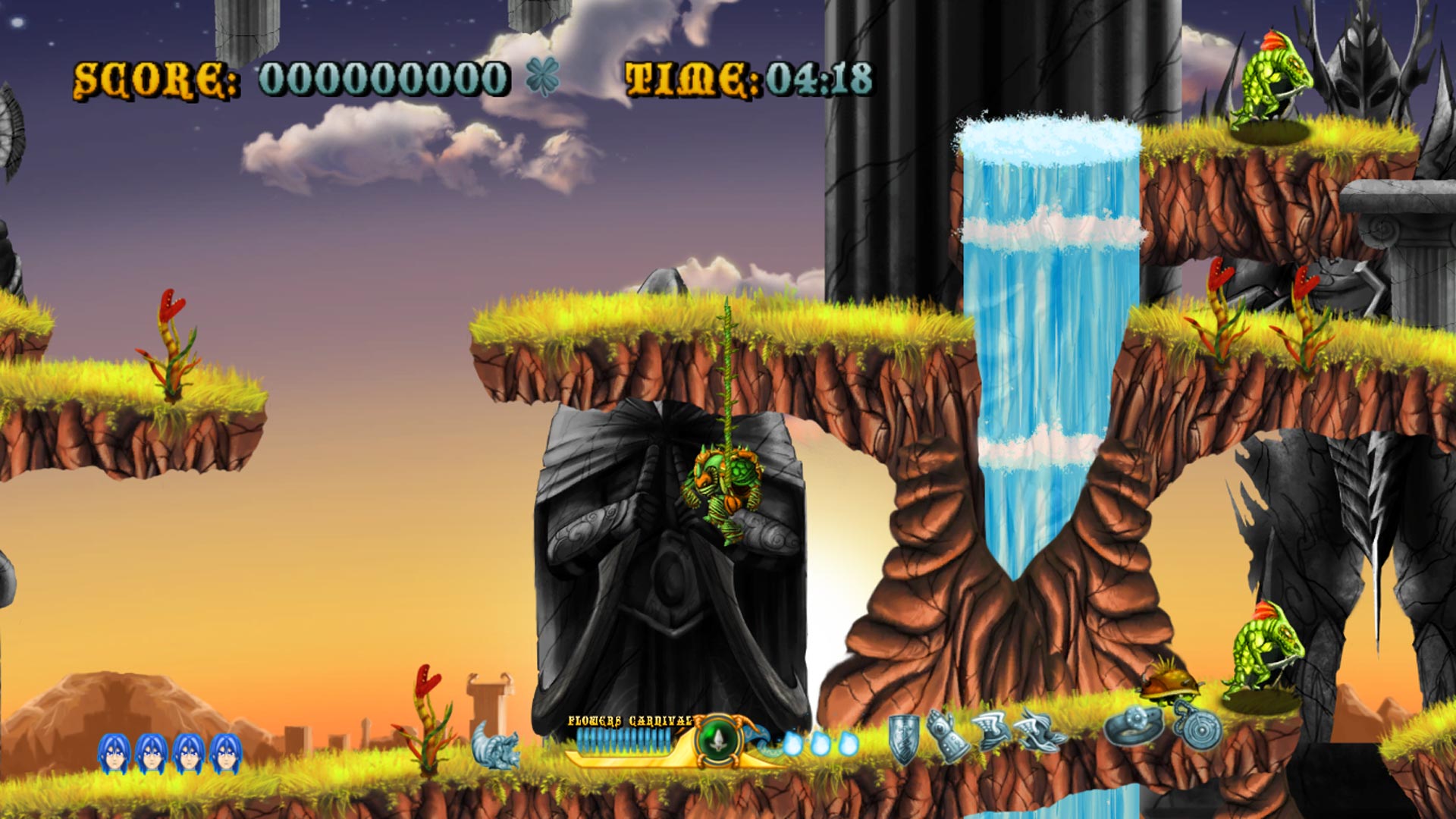 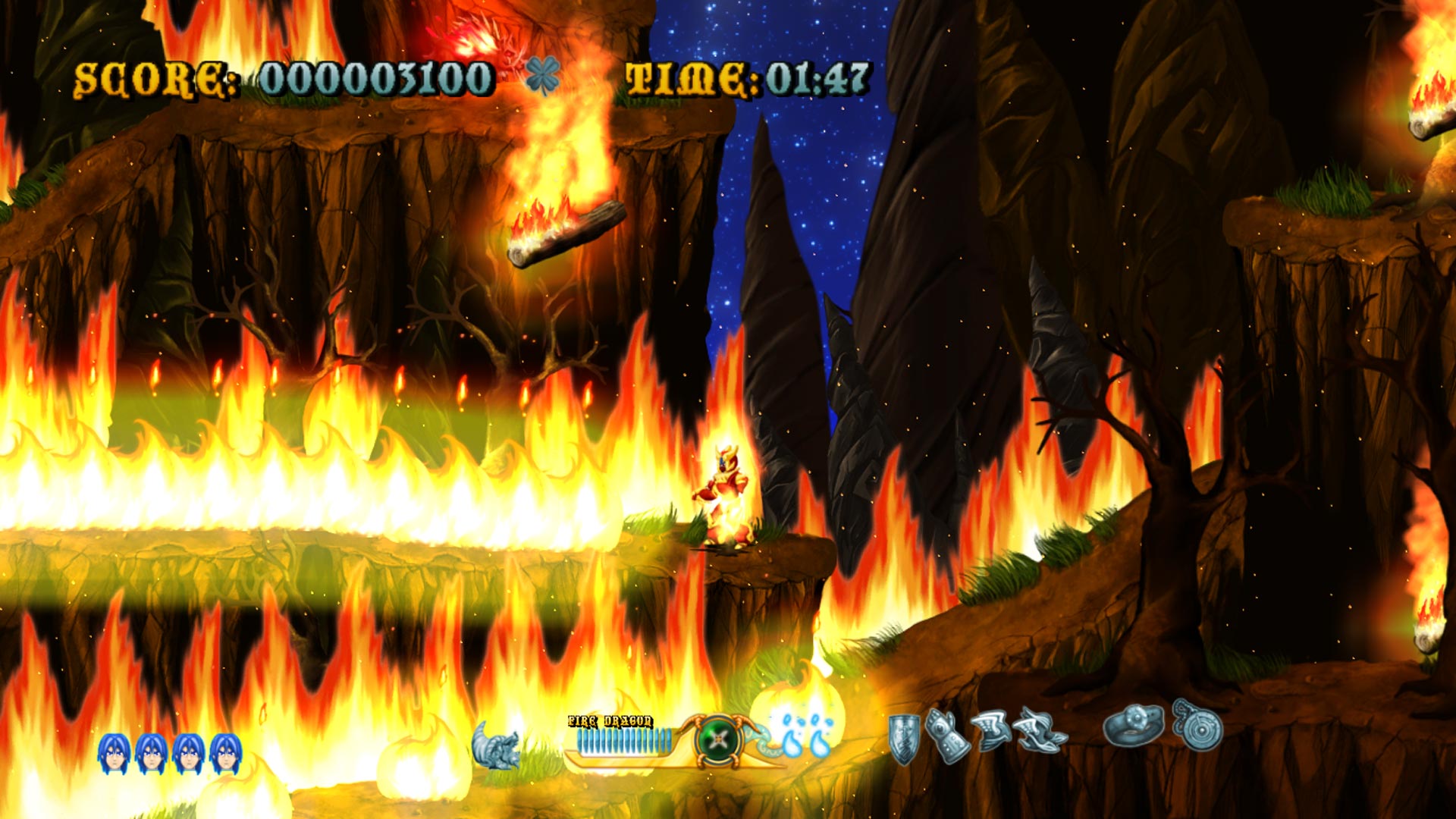 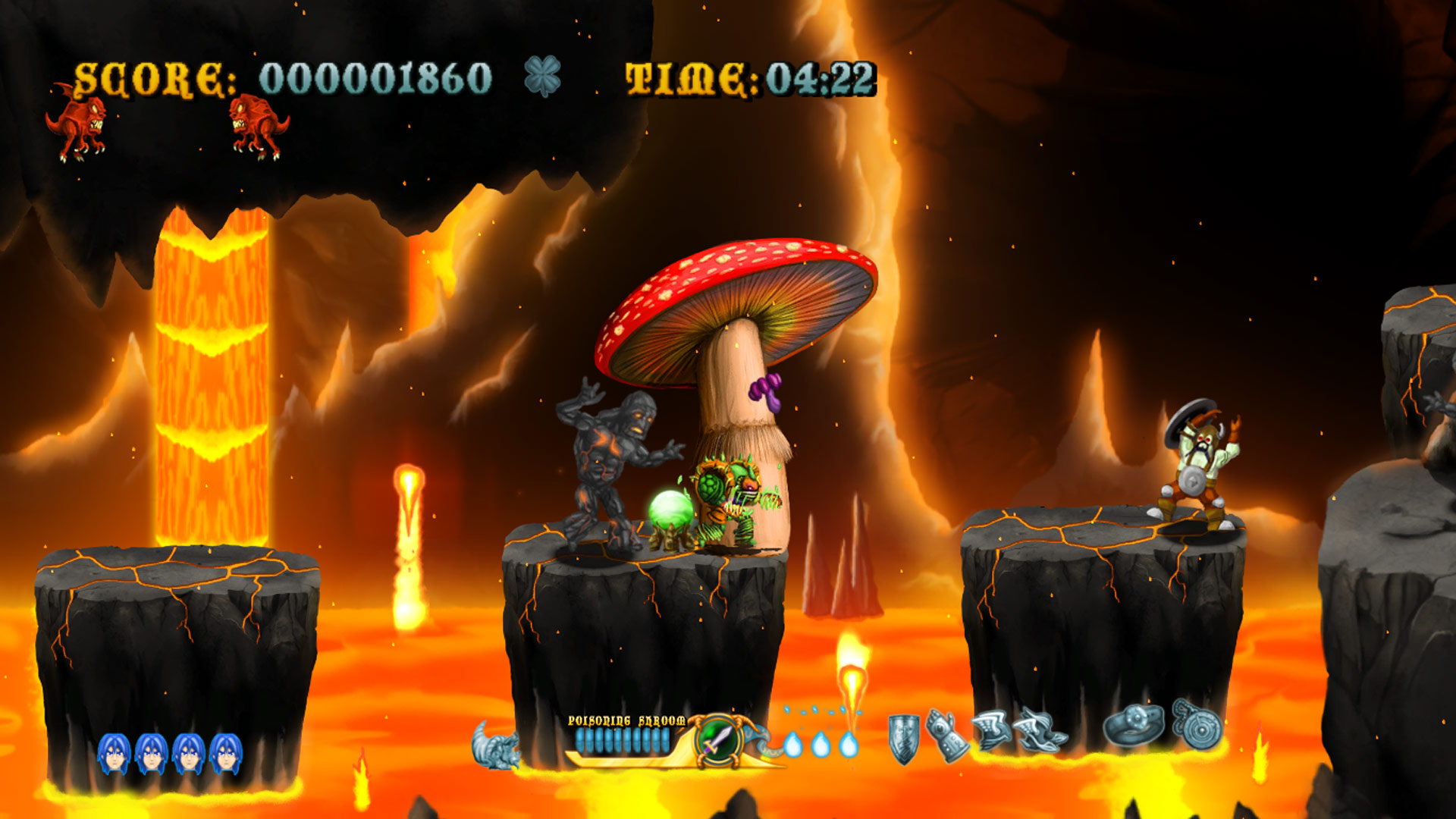 The evil emperor Zaraaima has kidnapped the infant heir to the land of Dareca. King Kandar must call upon the aid of the seven gods of Dareca as he traverses the six worlds of his kingdom in a bid to save his son. He must face the emperor’s hordes as he battles through dark woods, slimy swamps, sinister mills, infernal volcanos, snowy mountains, golden cities and demonic castles. Each world is guarded by level bosses each sworn to bring about the king’s swift demise. To help him in his quest King Kandar can invoke god-given armour, wield different weapons and cast fanatical spells. Can the King save his son and his kingdom or will Dareca fall into the evil emperor’s grasp?

Download of this product is subject to the PlayStation Network Terms of Service and our Software Usage Terms plus any specific additional conditions applying to this product. If you do not wish to accept these terms, do not download this product. See Terms of Service for more important information.
One-time licence fee to download to multiple PS4 systems. Sign in to PlayStation Network is not required to use this on your primary PS4, but is required for use on other PS4 systems.
See Health Warnings for important health information before using this product.
Library programs ©Sony Computer Entertainment Inc. exclusively licensed to Sony Computer Entertainment Europe. Software Usage Terms apply, See eu.playstation.com/legal for full usage rights.