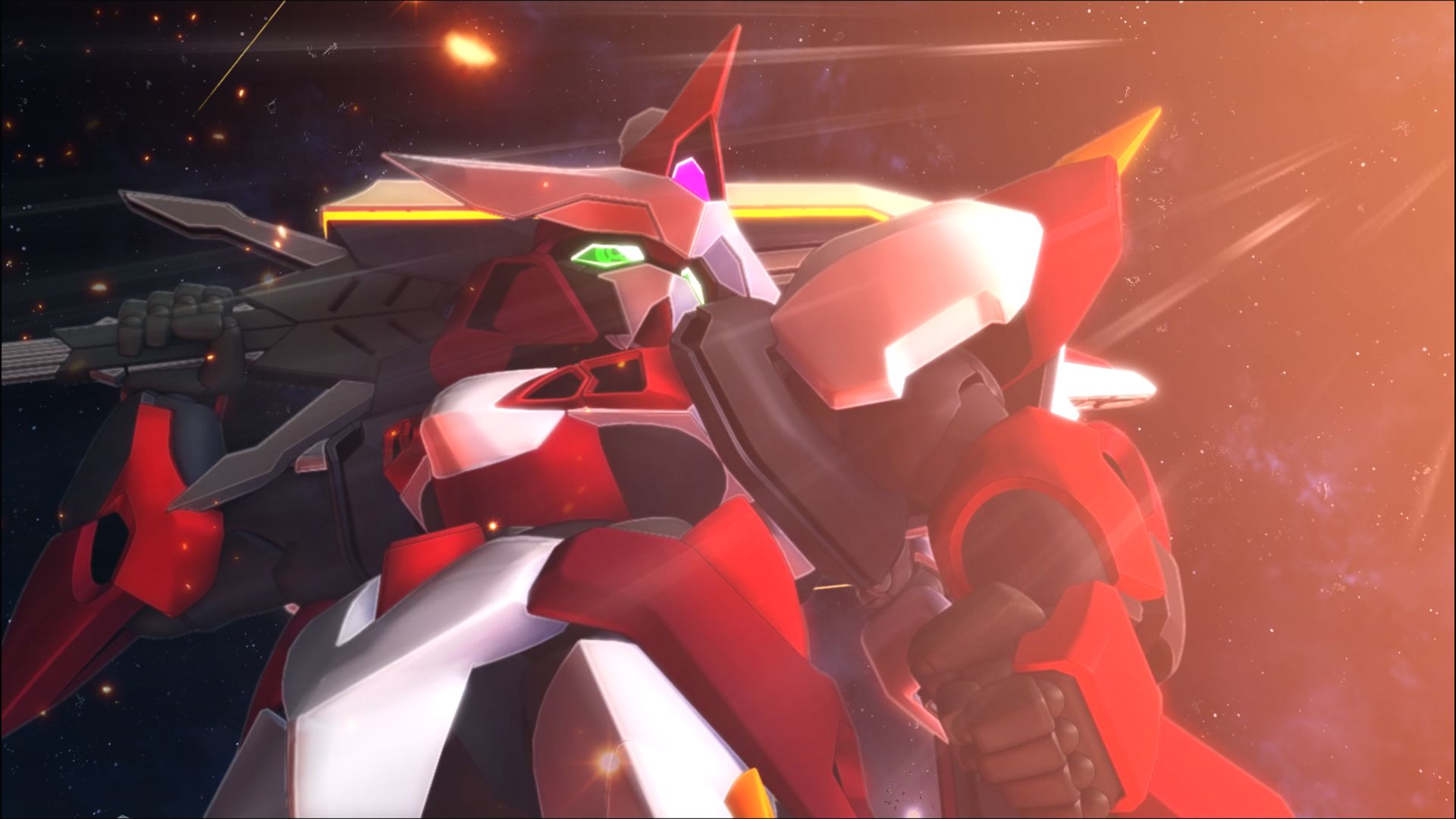 * Pricing, availability date, and contents may be subjected to change without prior notice.
* Please be informed that the paid DLC "Expansion Pack" is an independent paid DLC that is not included in the "Digital Deluxe Edition," "Digital Ultimate Edition," and "Season Pass.”

Added Dispatch: After War Gundam X NEXT PROLOGUE, With you, if it's with you Mission! (Chinese/Korean Ver.)
Add-On
PS4