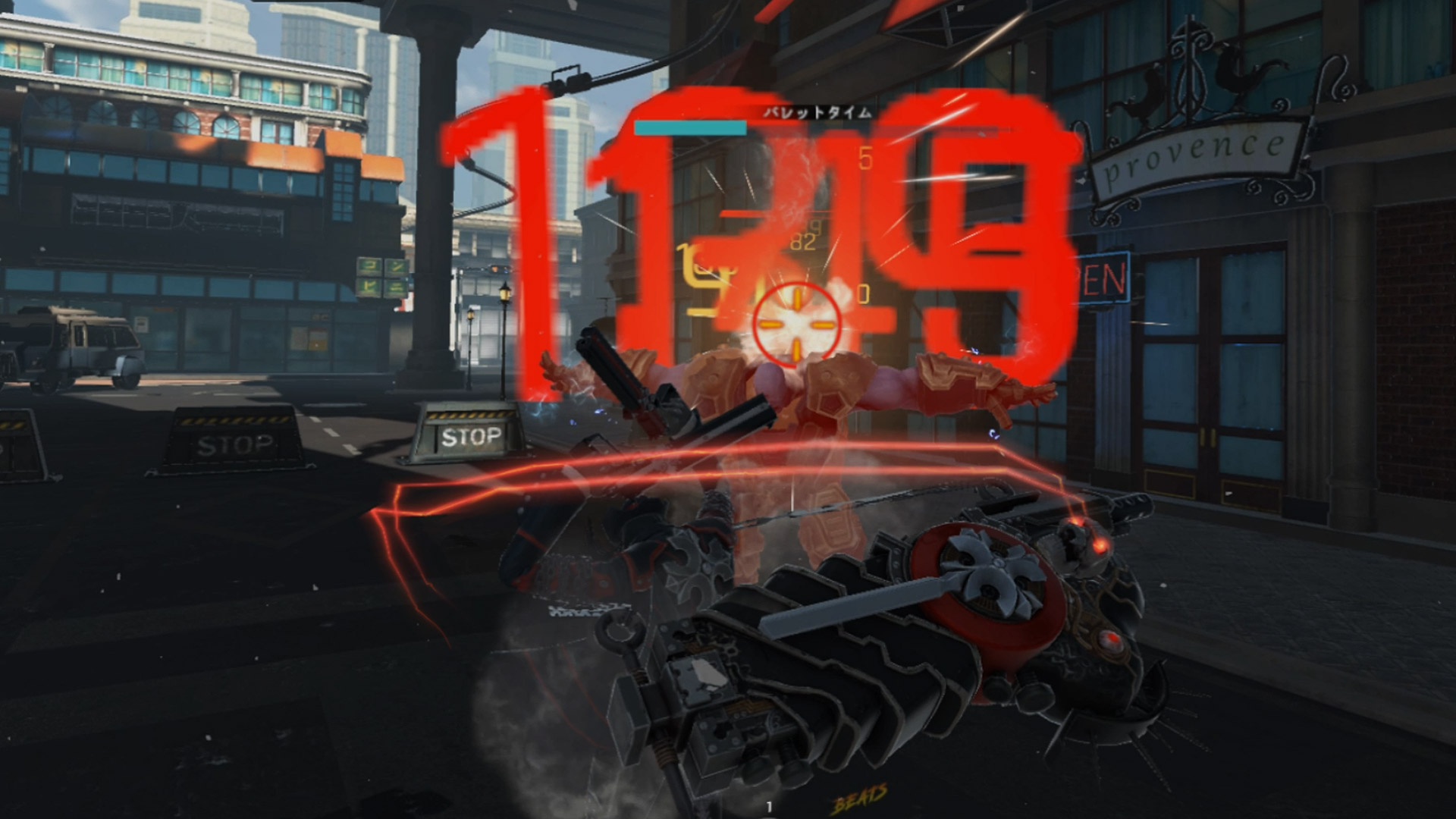 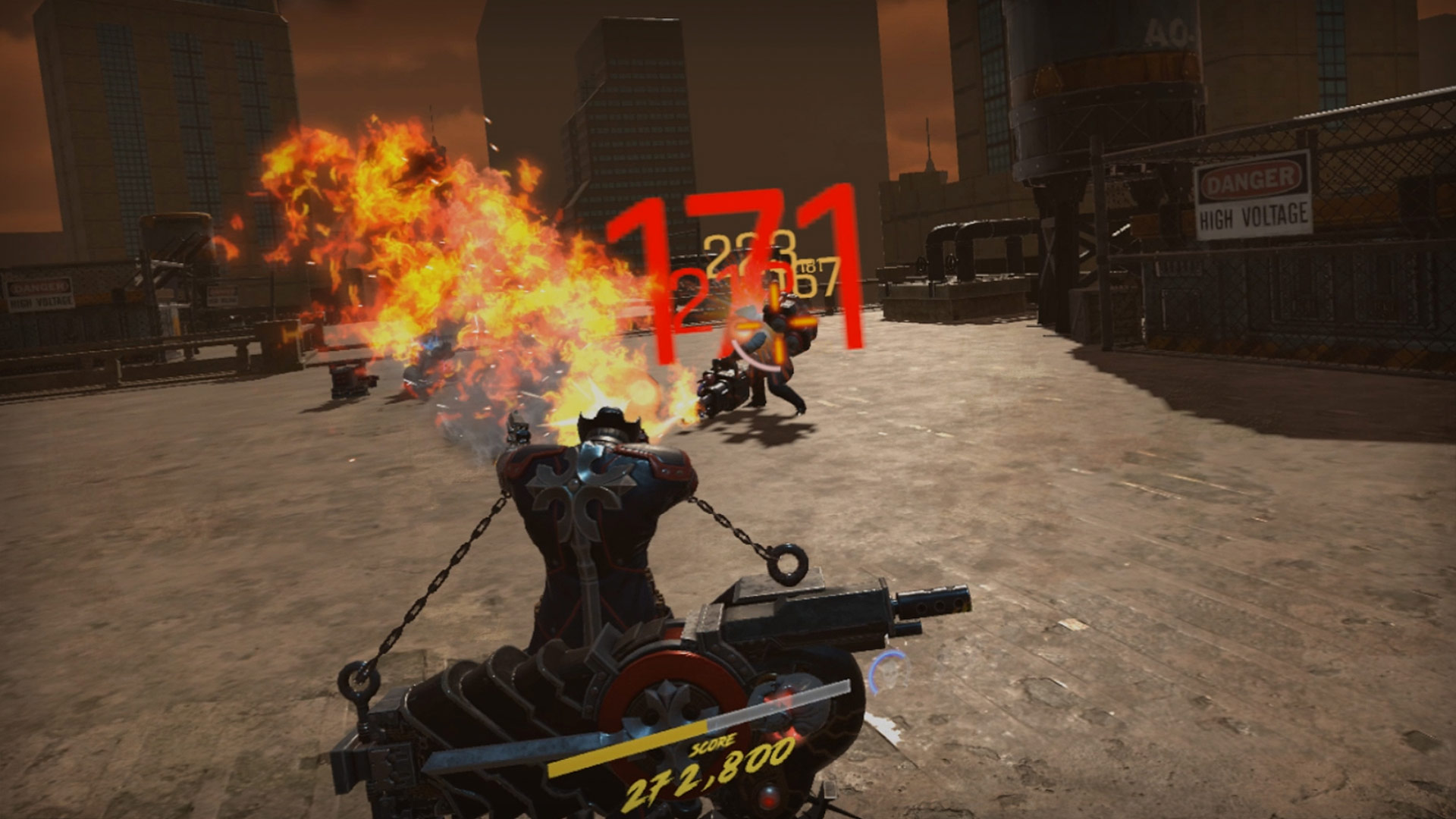 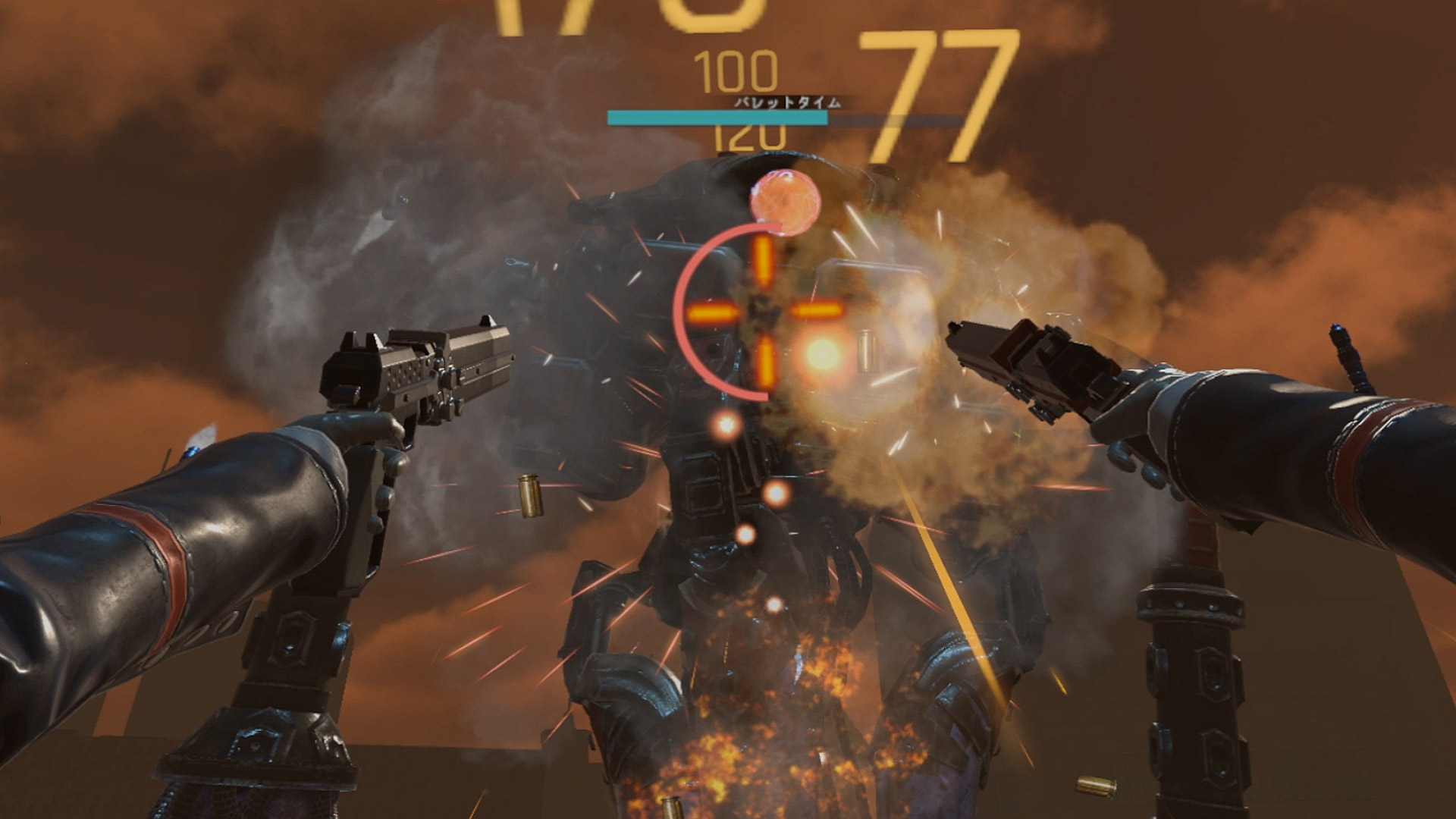 GUNGRAVE O.D. that was released in 2002 is coming back from the dead after 13 years in PS VR!

Some time has passed after the battle against SEED.
Asagami Mika was having peaceful days with Grave who is now in asleep.

[Lend me your power, Beyond the Grave]

Mika and Grave are heading to the battlefield once again to save the world.

Exciting and crazy battle against the enemies who come from every direction!
Experience battle in immersive First Person Point of view and Third Person POV which broaden the view!

We’ve added [Cooling] and [Bluet Time] as new features on the top of [Full Break Action] which was highly praised from GUNGRAVE O.D.
Greatness of action stays same but it got even better by adding tactical side to the game!