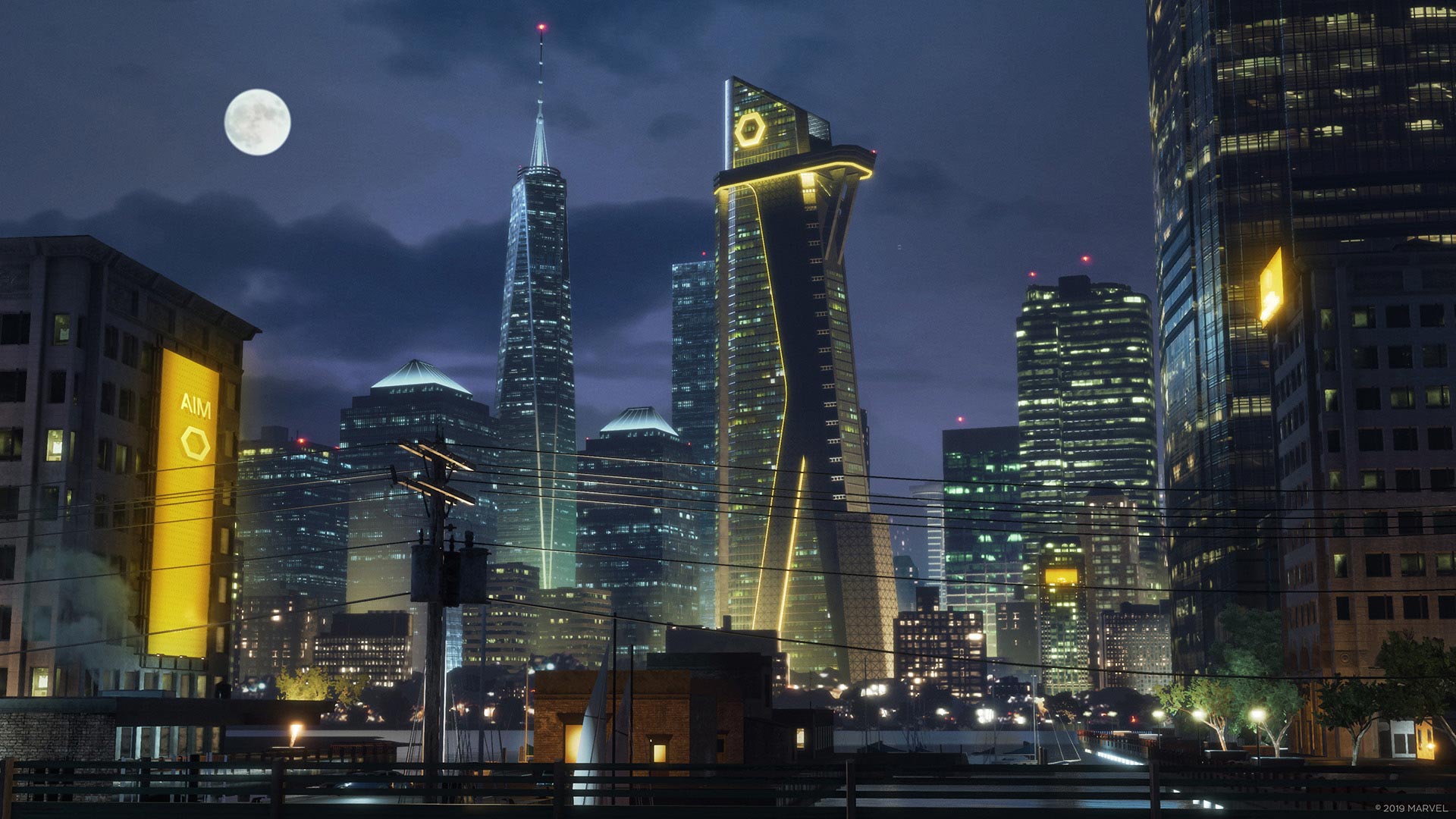 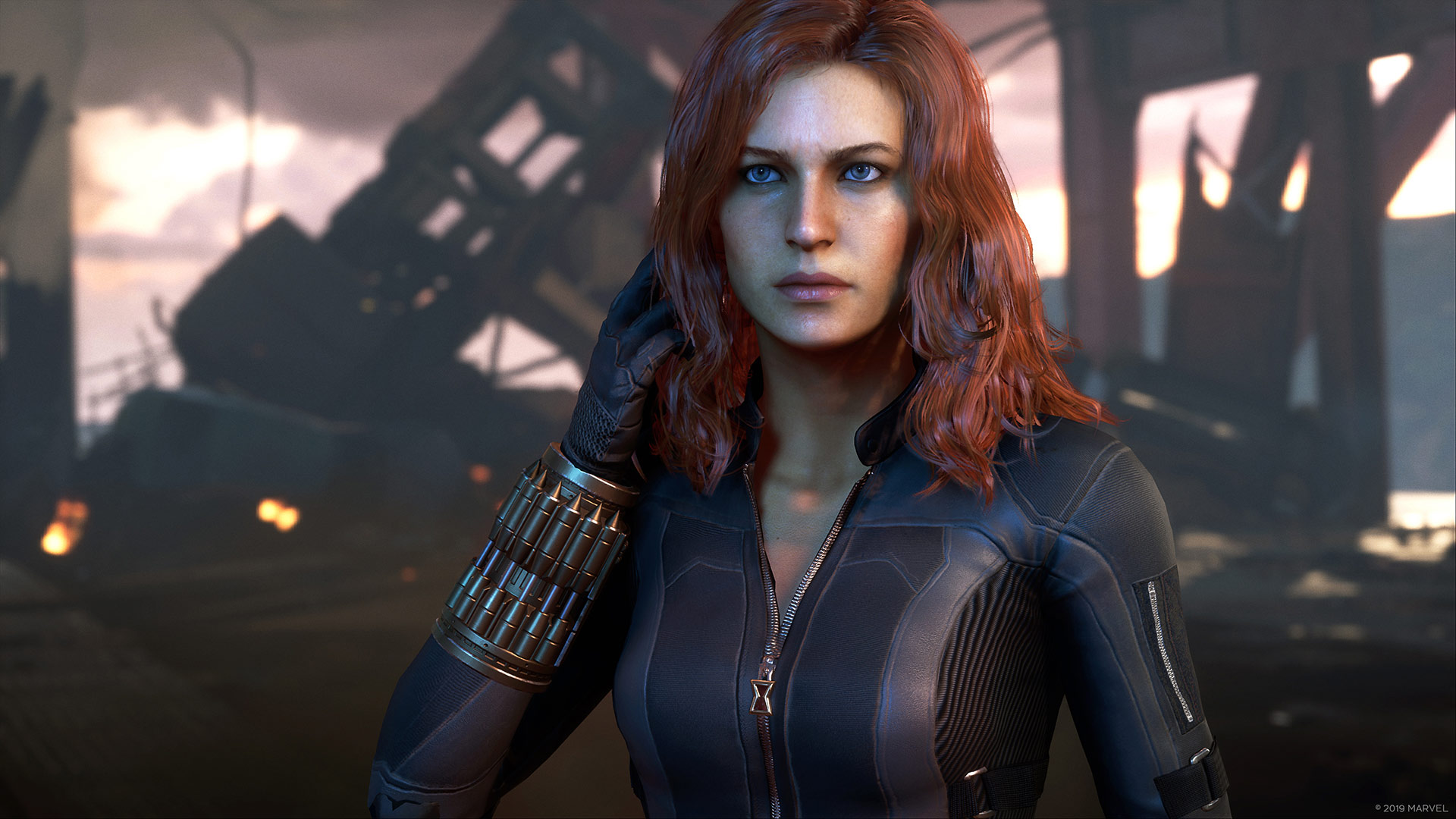 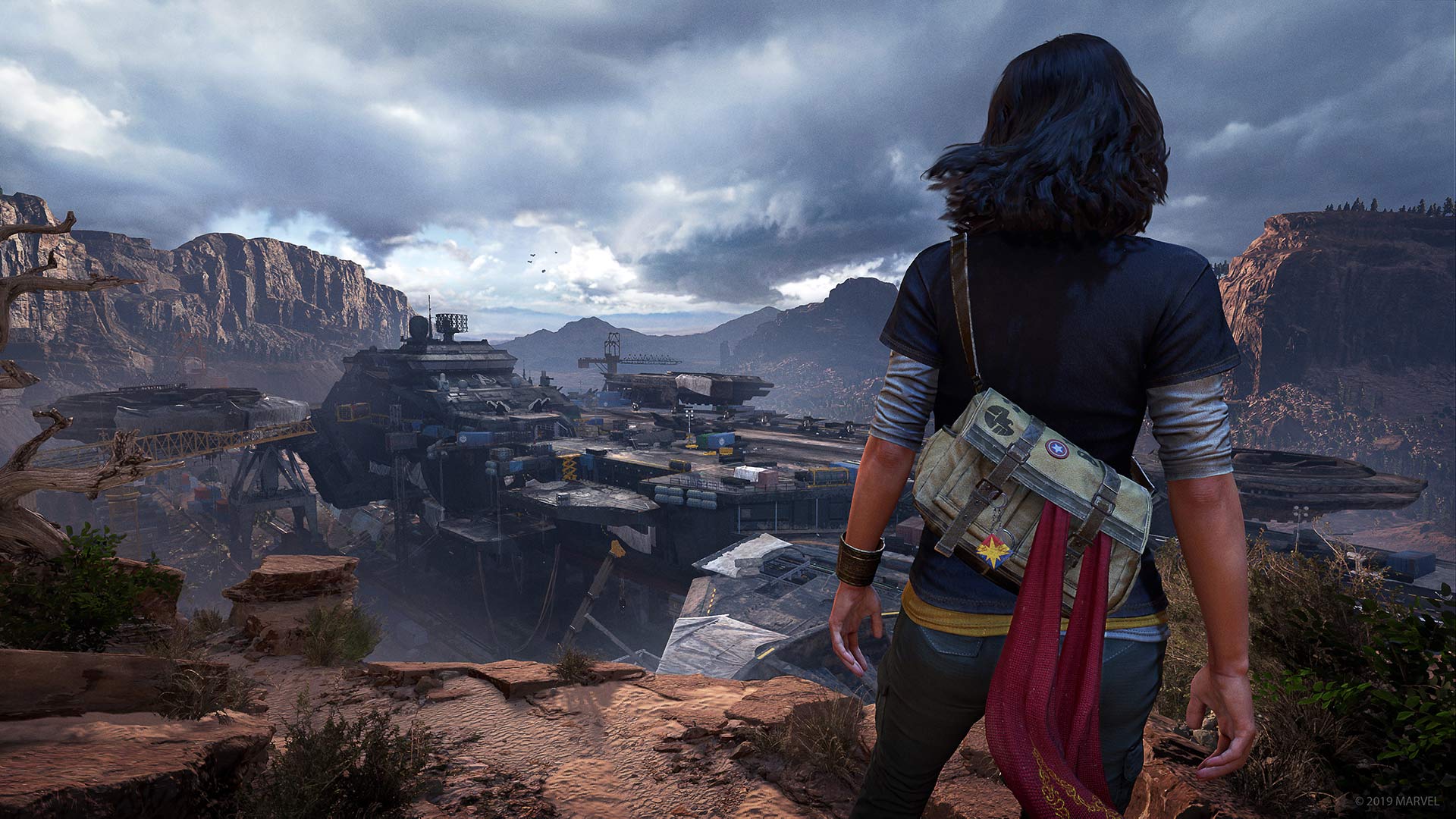 Pre-order and receive the bonus after checking out:
- Early Beta Access

※Please ensure to read description before confirming your purchase.
※Content will be pre-loaded onto the PS4™ up to two days in advance of the release date. The content will not be playable until 9/4/2020, 00:00 HKT/TST/SGT.
※To automatically download pre-ordered content: Go to [Settings] > [System] > [Automatic Downloads and Uploads] and make sure the option to automatically download is enabled.
※Pre-loading does not grant early access to the game; it simply loads it up to two days prior to its release so you're able to play on its release date.
※You need to leave your PS4™ turned on or in rest mode to allow automatic download.

※This title has not been rated and is currently pending rating. Users aged under 18 shall not be allowed to place a pre-order.
Marvel’s Avengers is a story-driven, third-person action-adventure game. Players reassemble and rebuild their Avengers roster in an original, cinematic single-player campaign, then battle solo or online alongside friends in new missions around the globe. Customize Earth’s Mightiest Heroes and then harness their unique powers to defend the world from escalating threats for years to come.

Embrace Your Powers
• Progress through the single player campaign to rebuild your Hero roster and restore their powers; then continue to battle AIM solo or online with friends.
• Unlock powerful skills and new gear for each of Earth’s Mightiest Heroes to suit your playstyle.
• Customize these iconic Heroes with classic, fan-favorite, and all-new original outfits inspired by over 80 years of Marvel history.

Assemble Online
• Using a reclaimed helicarrier as a base of operations, players launch Hero Missions (single-player) and Warzone Missions (single-player or co-op) in hotspots around the globe.
• Up to four players assemble online to defend the Earth from escalating threats that only the Avengers can overcome.
• The narrative will unfold on an ongoing basis, with new Super Heroes and regions delivered at no additional cost.