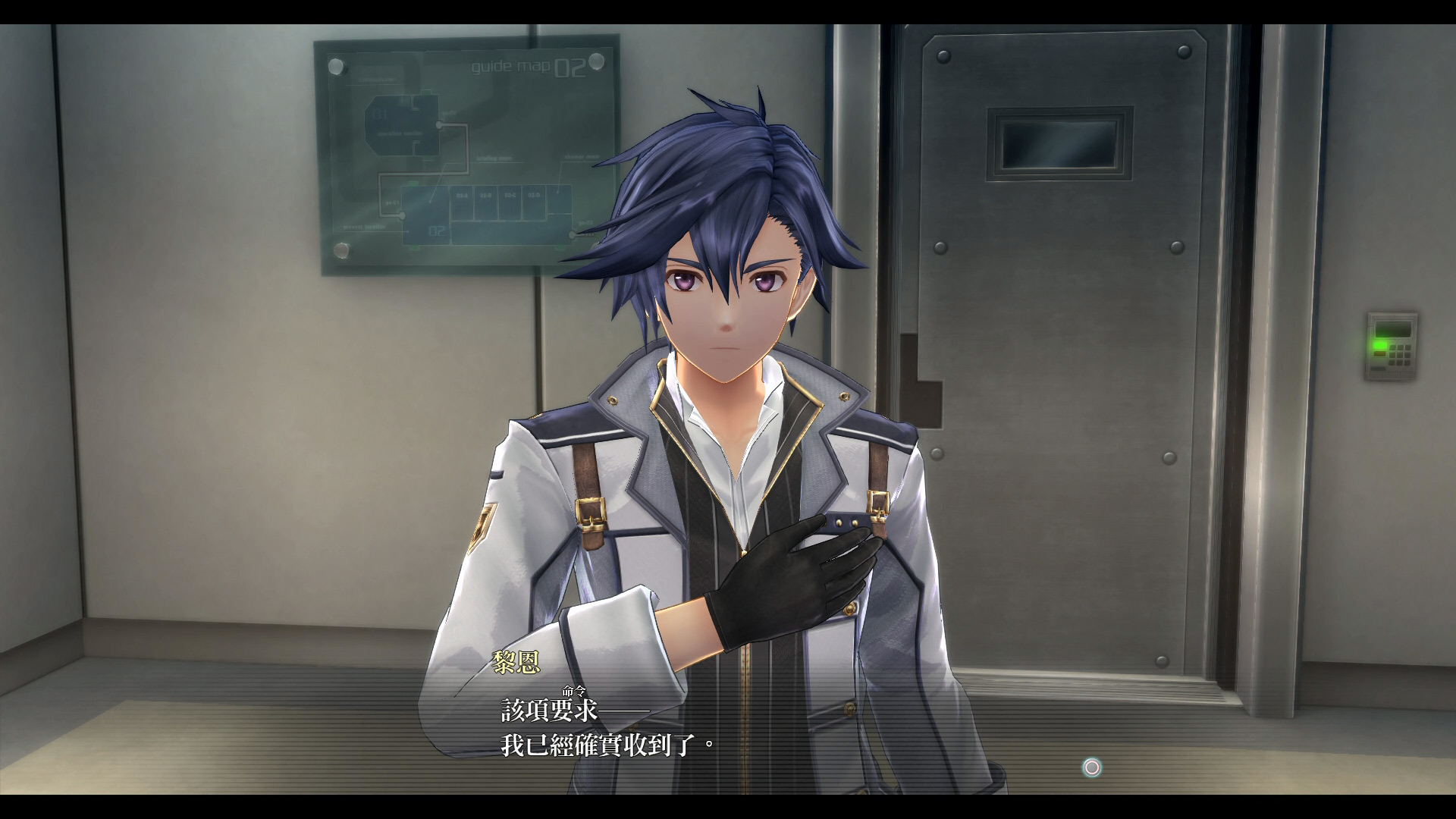 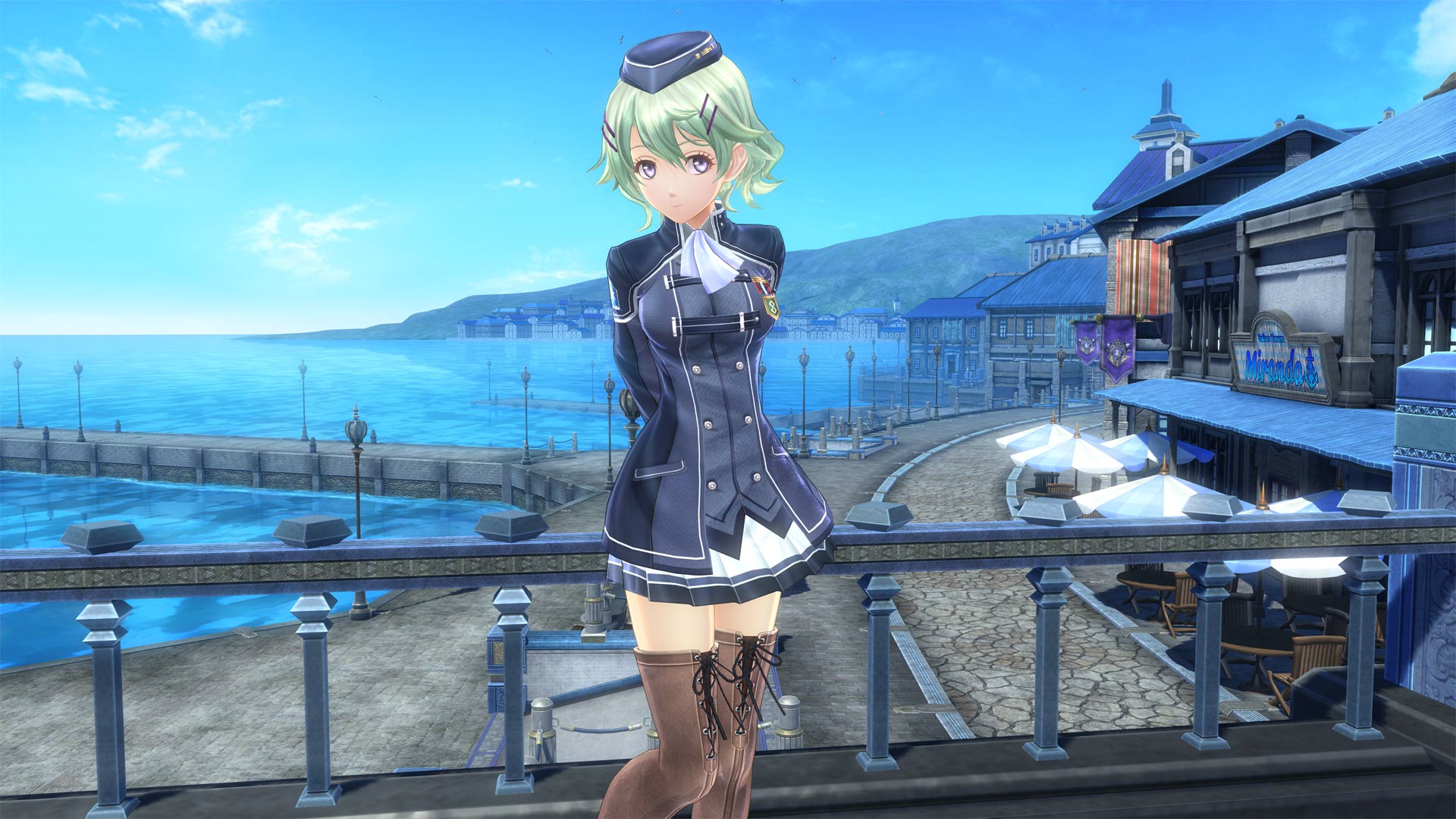 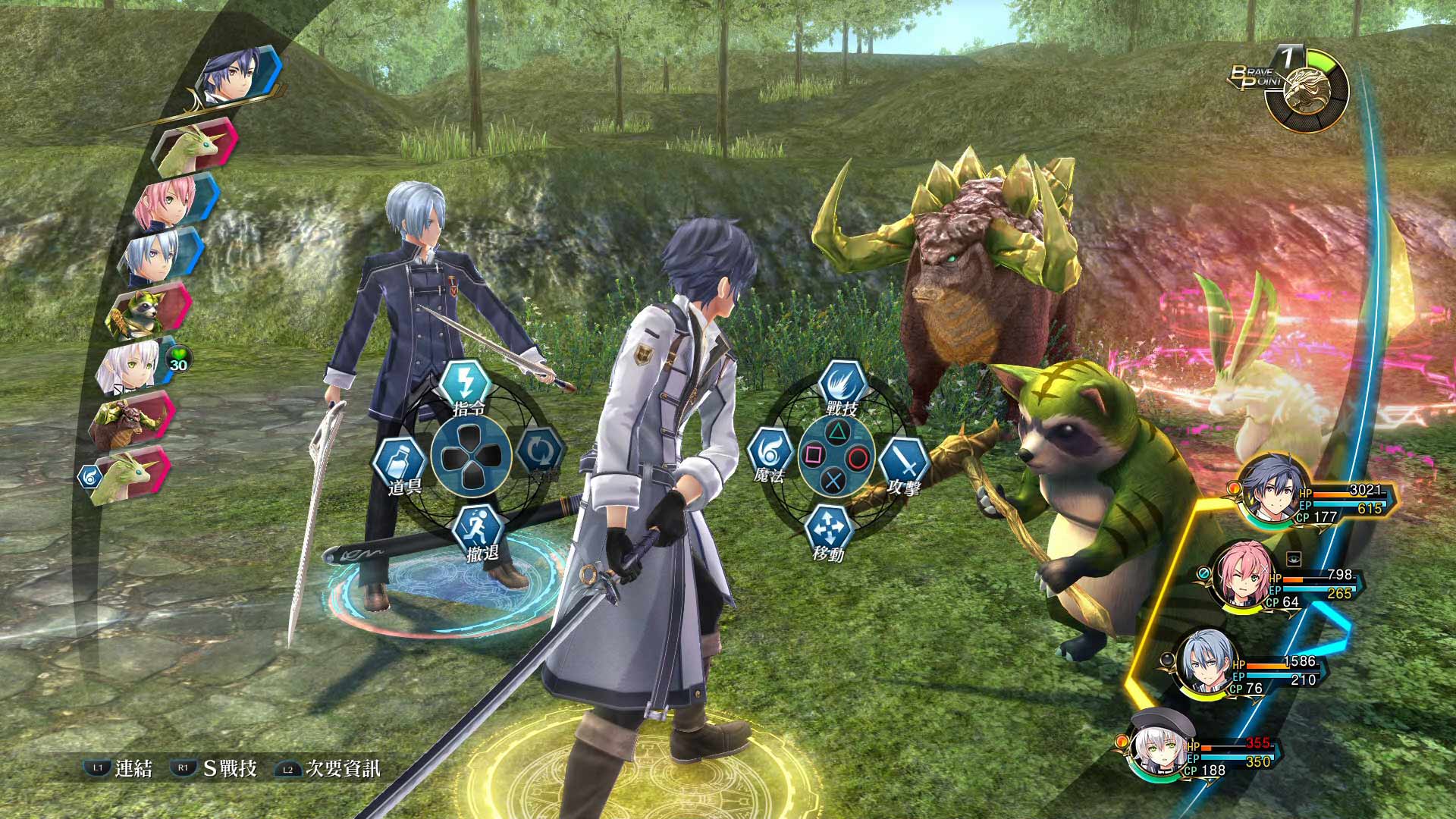 *A USB storage device is required to play the "THE LEGEND OF HEROES: SEN NO KISEKI III ORIGINAL SOUNDTRACK."

Septian Calendar 1206. After the civil war, the militant Erebonian Empire is arriving at a turning point and marching towards a new era.
As the Awakener of the Divine Knight Valimar, Rean Schwarzer is hailed as a hero by the entire country. And thus the adventure centering on Rean and other young heroes is set to embark.
Thors Military Academy–Branch Campus Leeves. In contrast to the main school, Leeves mainly accepts noble children of lesser houses, dropouts and foreigners, who all together form the bottom class of the Academy.
The students are further divided into three classes, and among those three classes, Rean has been appointed as the instructor to Class VII- Special Duties Division.
This PlayStation®4 title is inheriting the merits of its predecessors by offering rich storylines and strategic command-based RPG elements, while also introducing entirely new features to the series! THE LEGEND OF HEROES: SEN NO KISEKI III's animation, controls and accessibility are keys to the creation of this traditional yet evolutionary RPG.
*Play the game on PS4™Pro to enjoy even higher resolution.