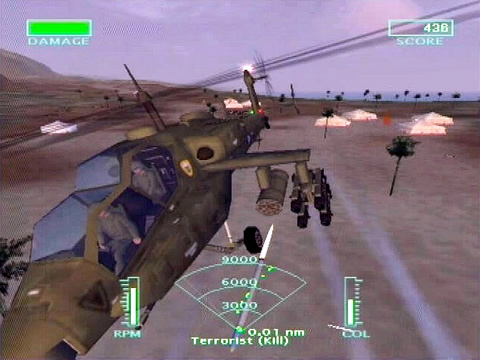 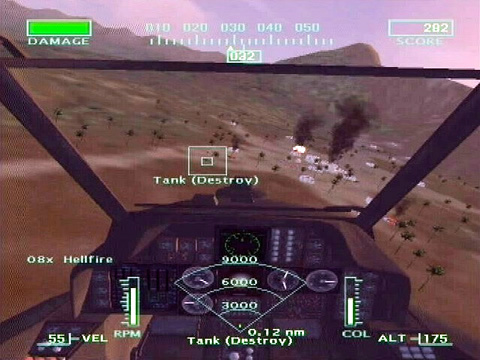 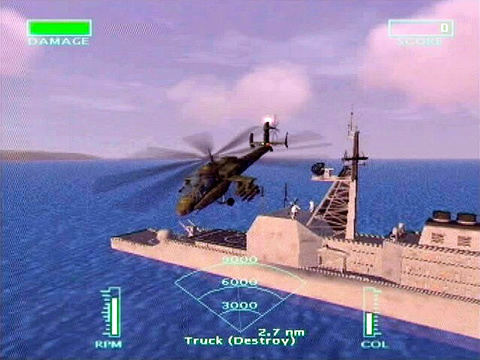 The world is on high alert. The threat from international terrorism has never been greater. When an intelligence report highlights the disturbing prospect that a radical militia group may have access to nuclear weapons the very fabric of the world is under threat. At the forefront of the battle against terrorism is an all new attack helicopter. When the call comes to seek and destroy the radical militia you have the most technologically devastating weaponry at your disposal. Use it wisely. The war on terror is a reality. Fight the war in Operation Air Assault.