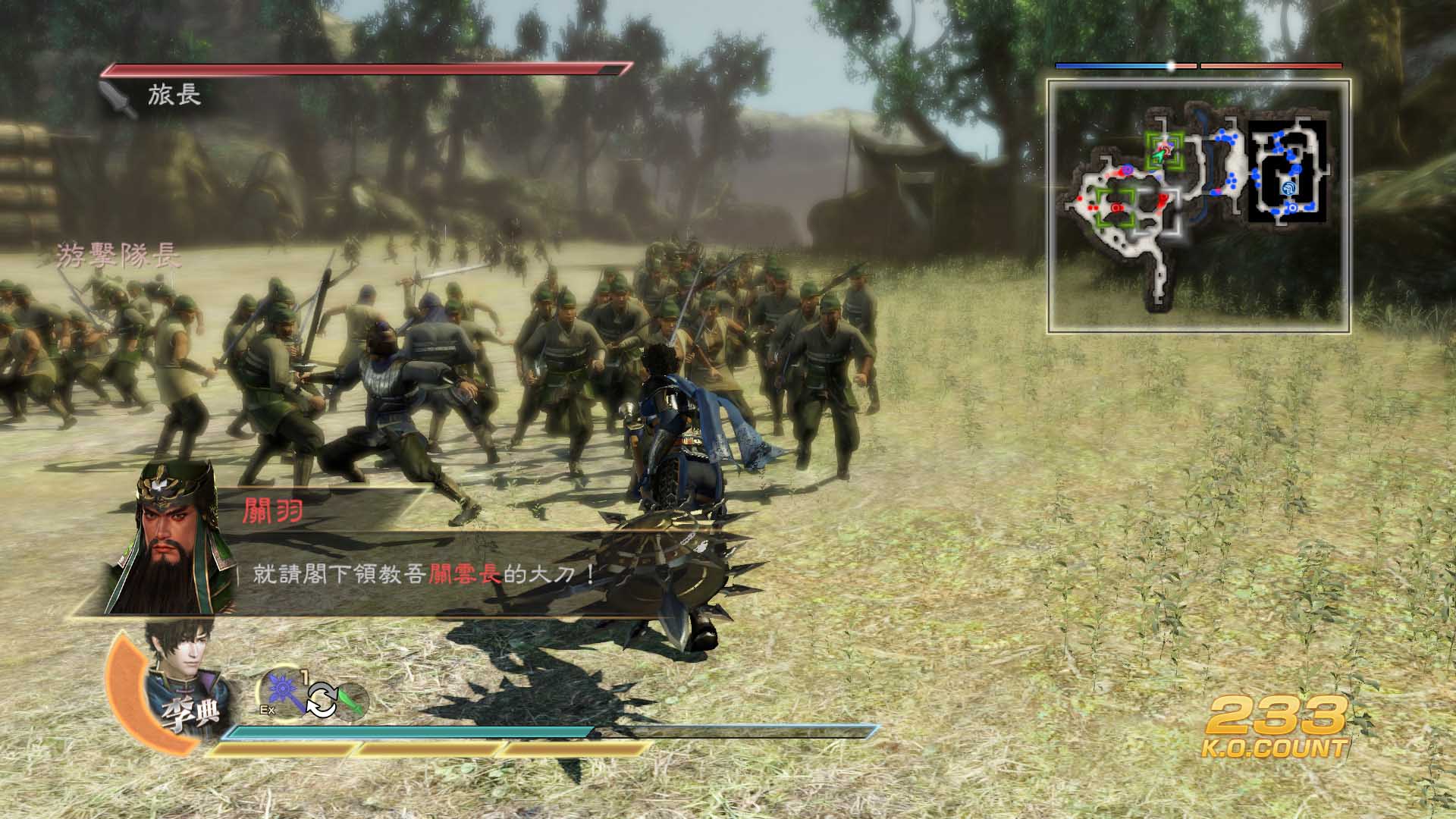 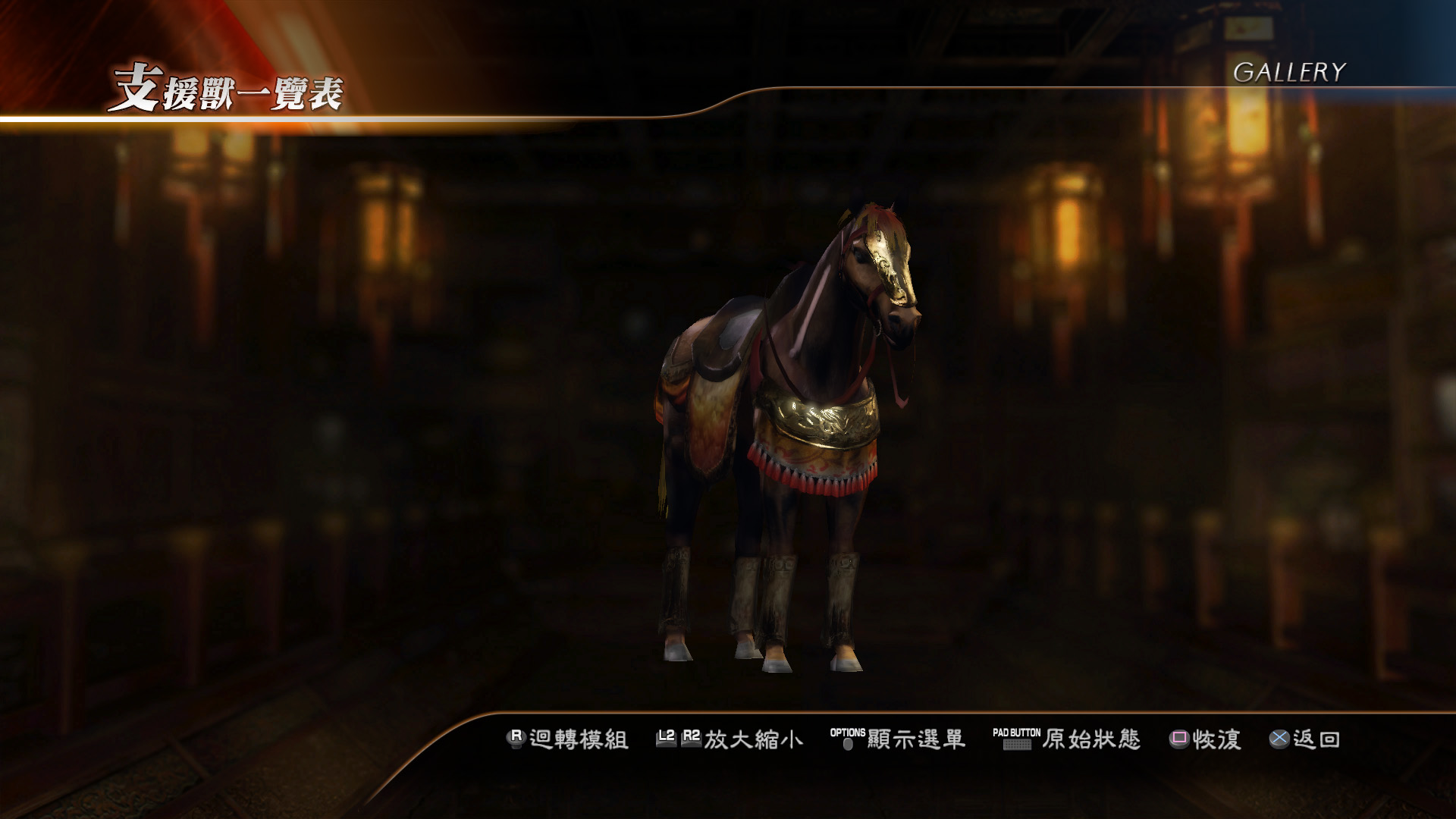 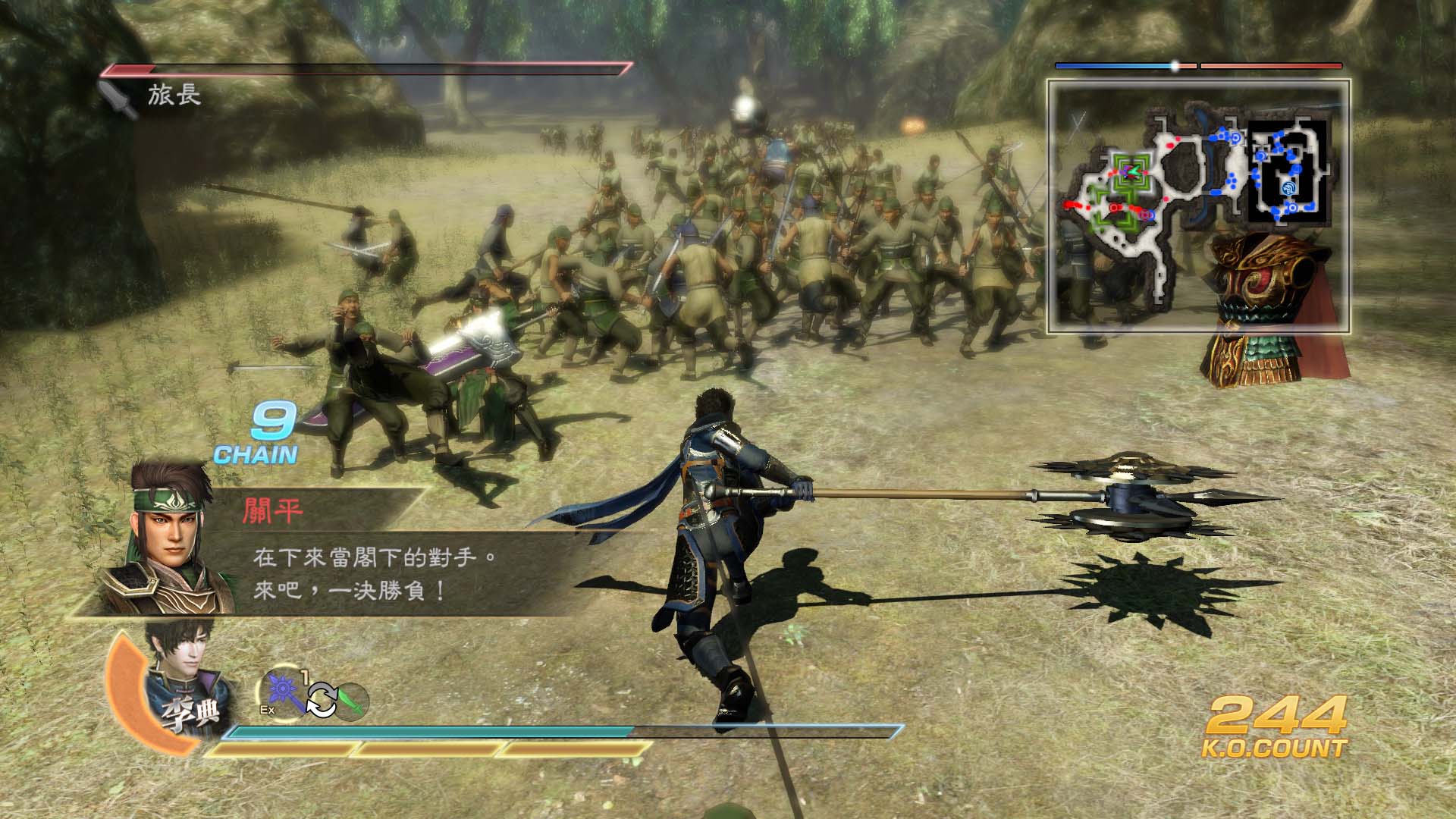 ※This product contains the PS4™ version, PS3™ version and the PS Vita version of the item.

The new battlefield "Bowangpo (DLC 1)" will be added to Free Mode.
The battlefield of Bowangpo from "Dynasty Warriors 4" is recreated, featuring three scenarios including the "Battle of Bowangpo".
Furthermore, you can obtain the steed Gray Lightning in "Bowangpo Animal Battle".

In order to play with this additional content, it is necessary to first purchase game disc or full game from PlayStation®Store that is sold separately and update your game with the most recent online update.
This program or data to be applied to existing program is only compatible with Asia version (official product) which is distributed by SIE or other official distributors. Compatibility with program or data from other region is not guaranteed.