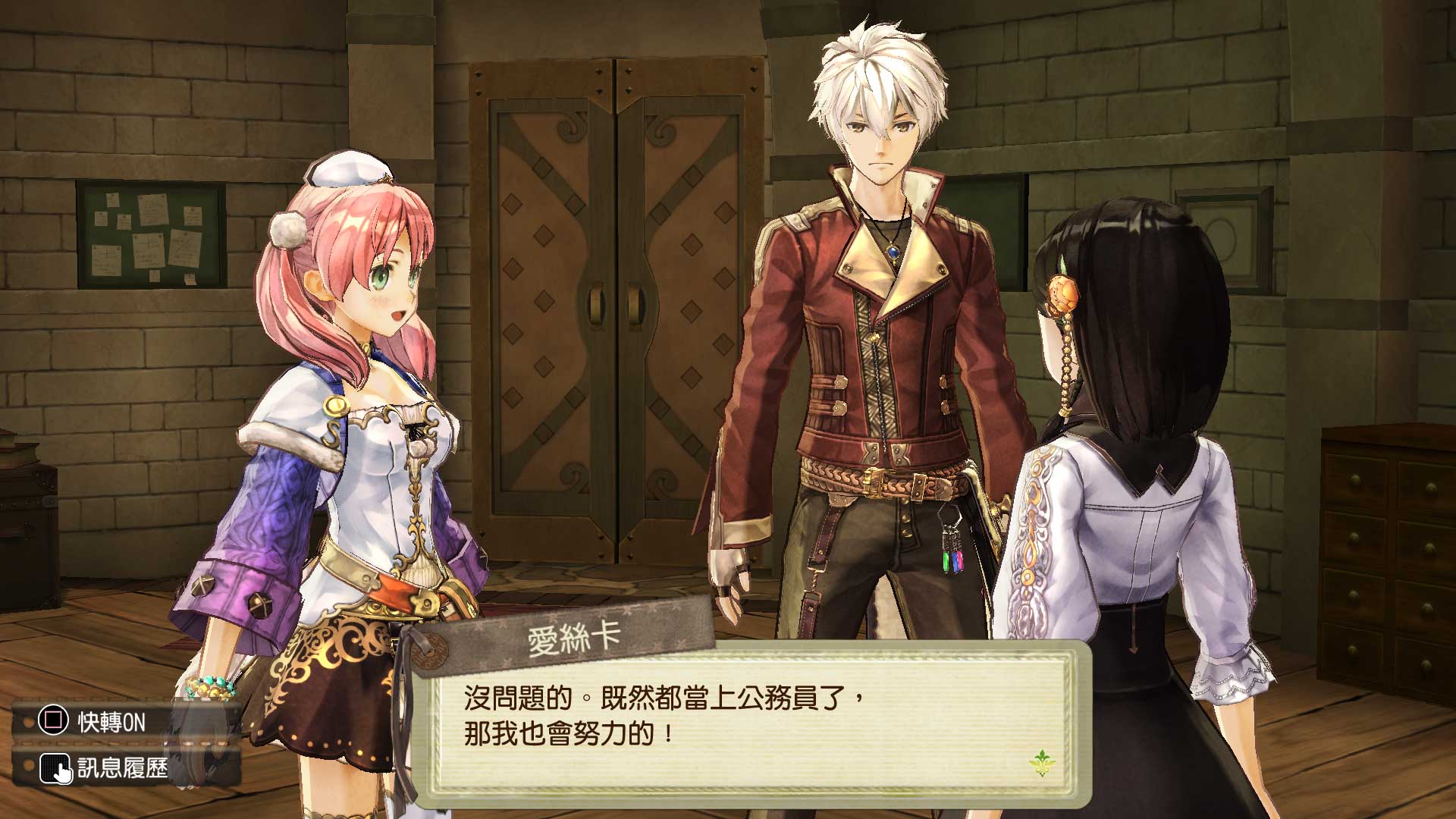 ＜About the Dusk series＞
A trilogy of alchemy themed titles from the "Atelier" series, characteristic for its gradually dilapidating Dusk world and the fascinating characters that inhabit it.
With character designs by Hidari, the Dusk world is richly depicted.

＜Content of each title＞
"Atelier Ayesha: The Alchemist of Dusk DX"
This game follows Ayesha's adventures over 3 years, as she searches for her missing younger sister Nio.
During your adventures, you will gather and Synthesize items, fight battles, and interact with other characters.

"Atelier Escha & Logy: Alchemists of the Dusk Sky DX"
In this game, Escha, an alchemist who uses ancient alchemy, and Logy, an alchemist who studies contemporary alchemy, meet for the first time.
As they work together in the Development Department, they discover the mystery of the "Dusk".

"Atelier Shallie: Alchemists of the Dusk Sea DX"
This game is the story of Shallistera, a young girl burdened with a mission, and Shallotte, a young girl with a hidden ambition.
After the two meet, they get close to the secret of the "Dusk" as they chase their dreams.