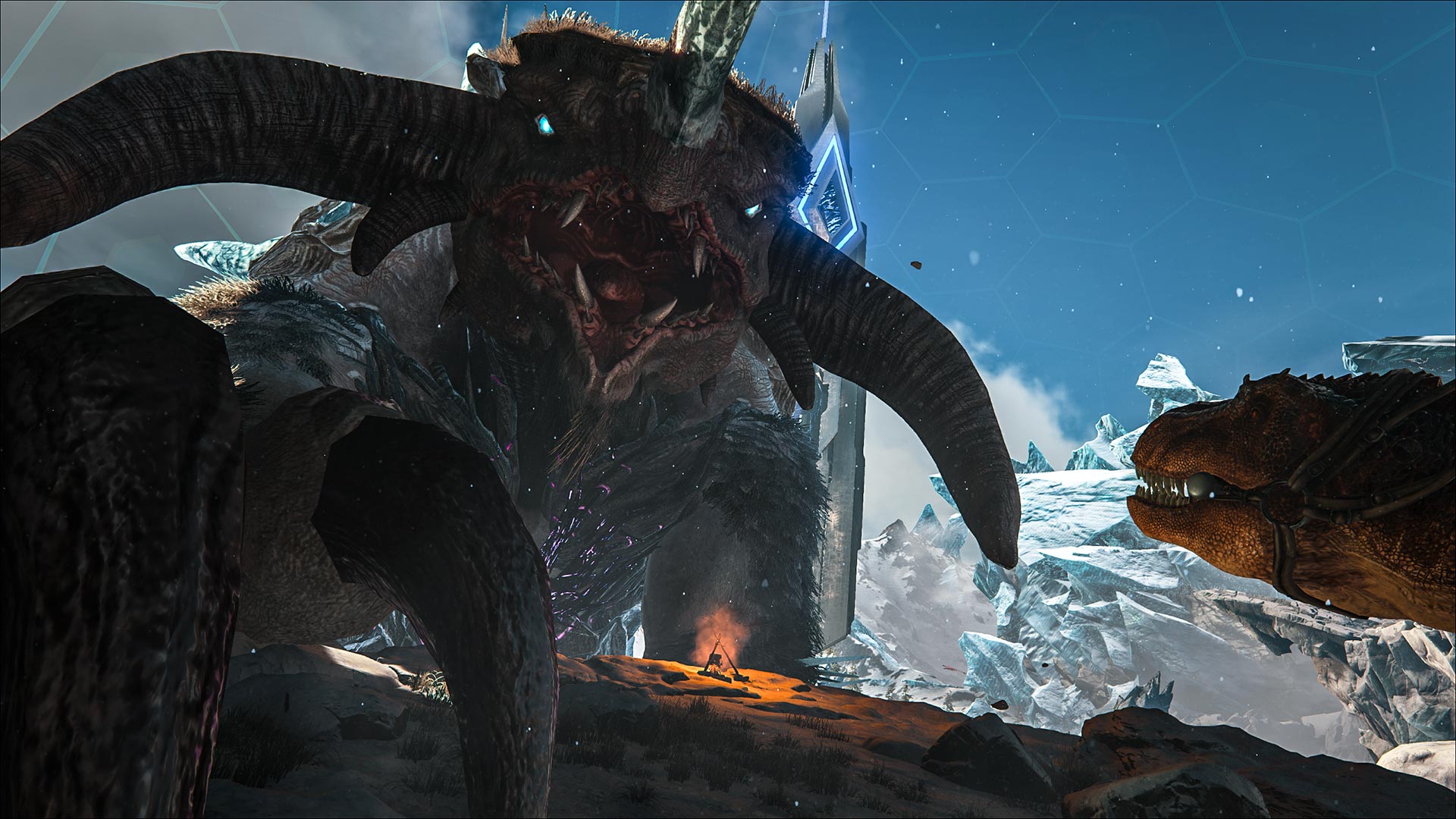 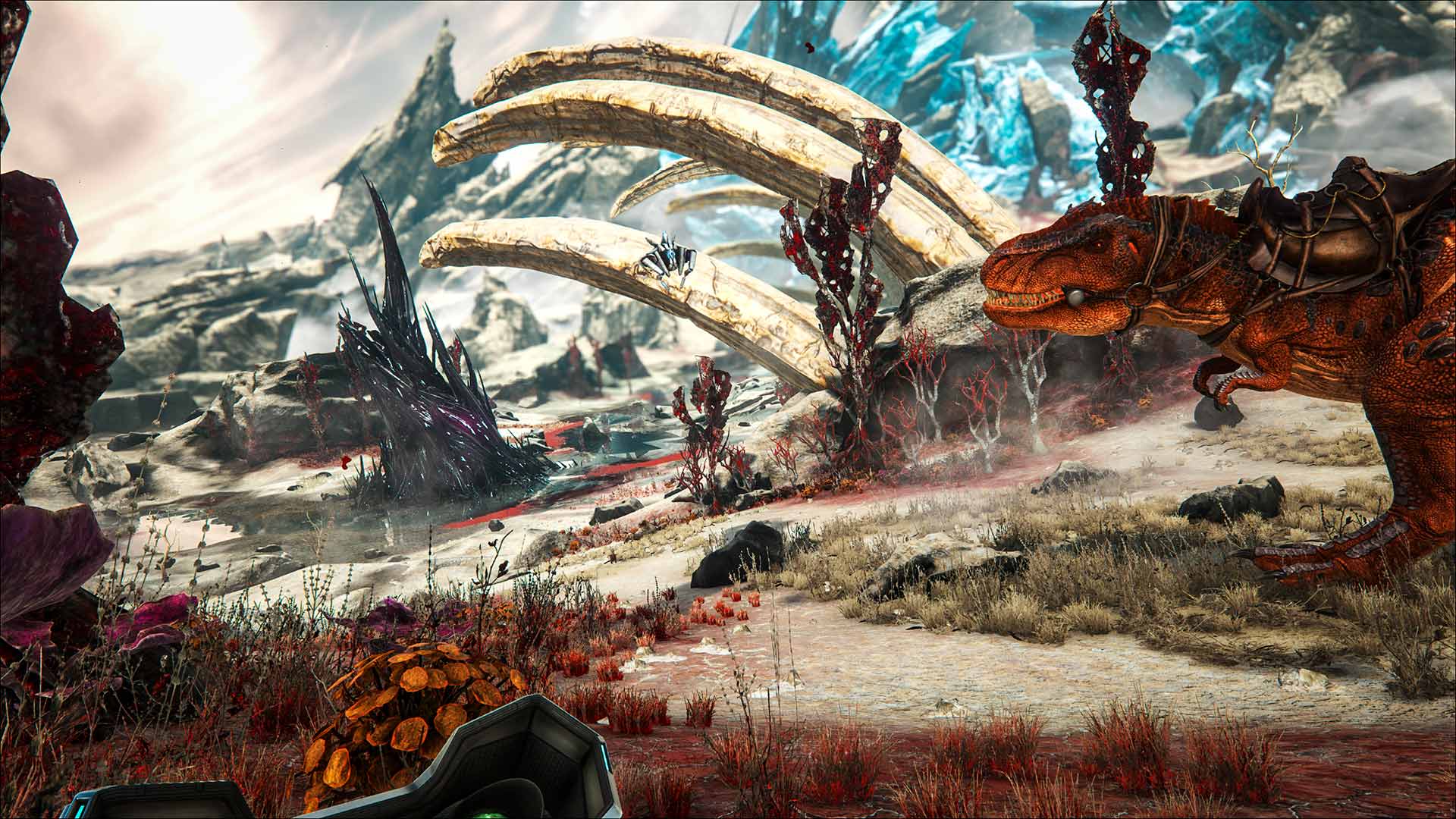 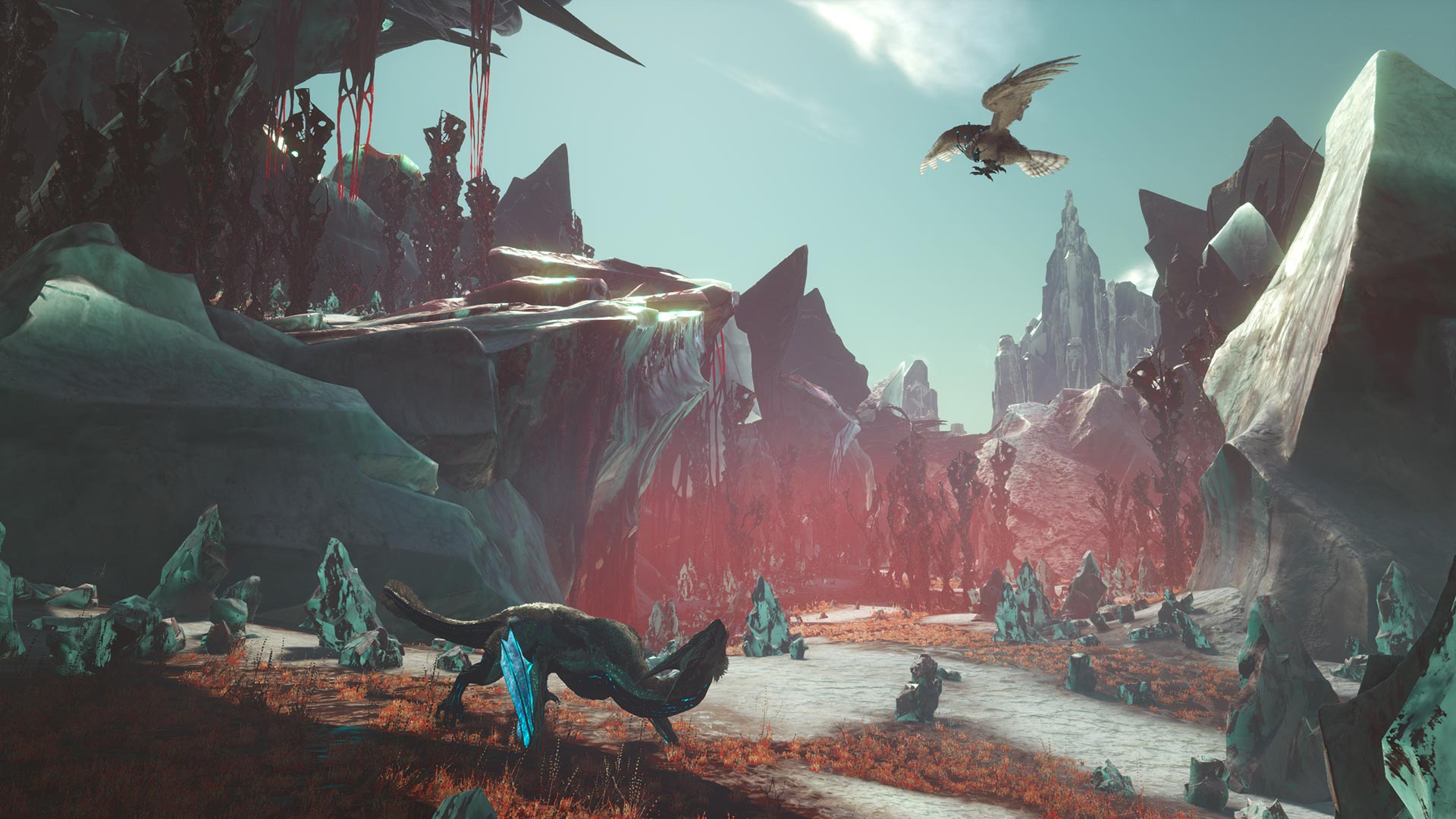 Finish your journey through the worlds of ARK in ‘Extinction’, where the story began and ends: on Earth itself! An Element-infested, ravaged planet filled with fantastical creatures both organic & technological, Earth holds both the secrets of the past and the keys to its salvation. As a veteran Survivor who has conquered all previous obstacles, your ultimate challenge awaits: can you defeat the gigantic roaming Titans which dominate the planet, and complete the ARK cycle to save Earth's future?