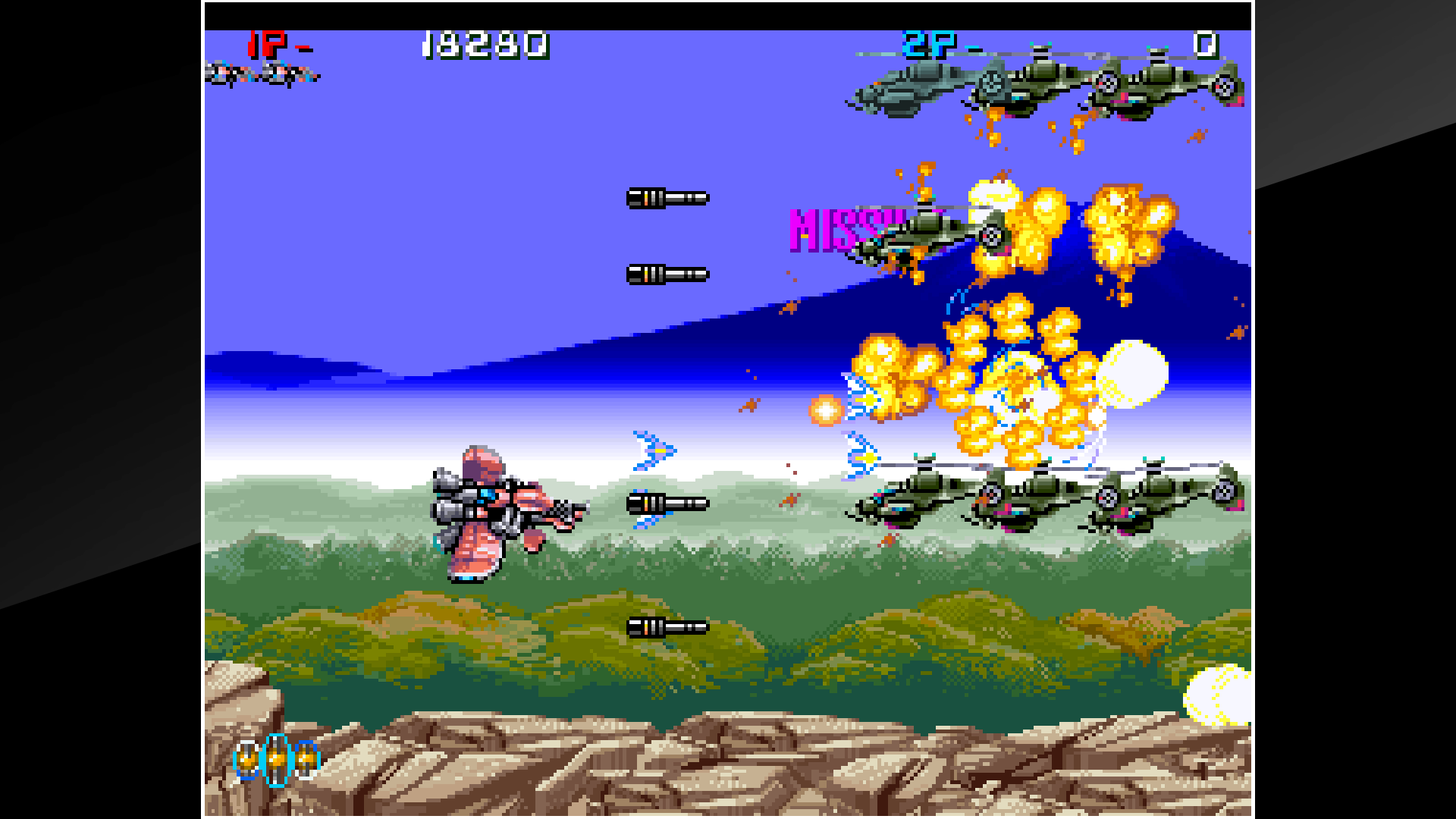 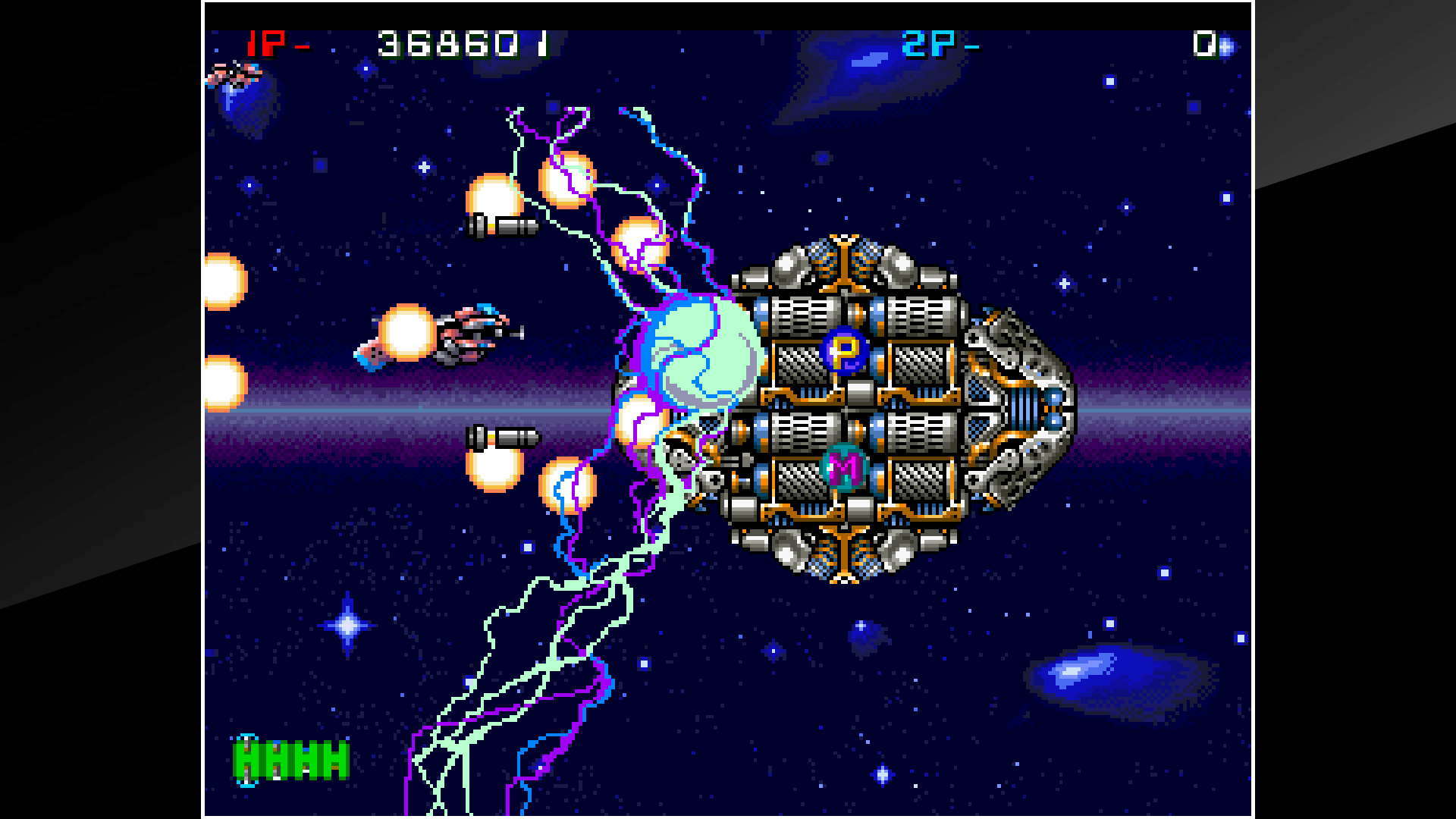 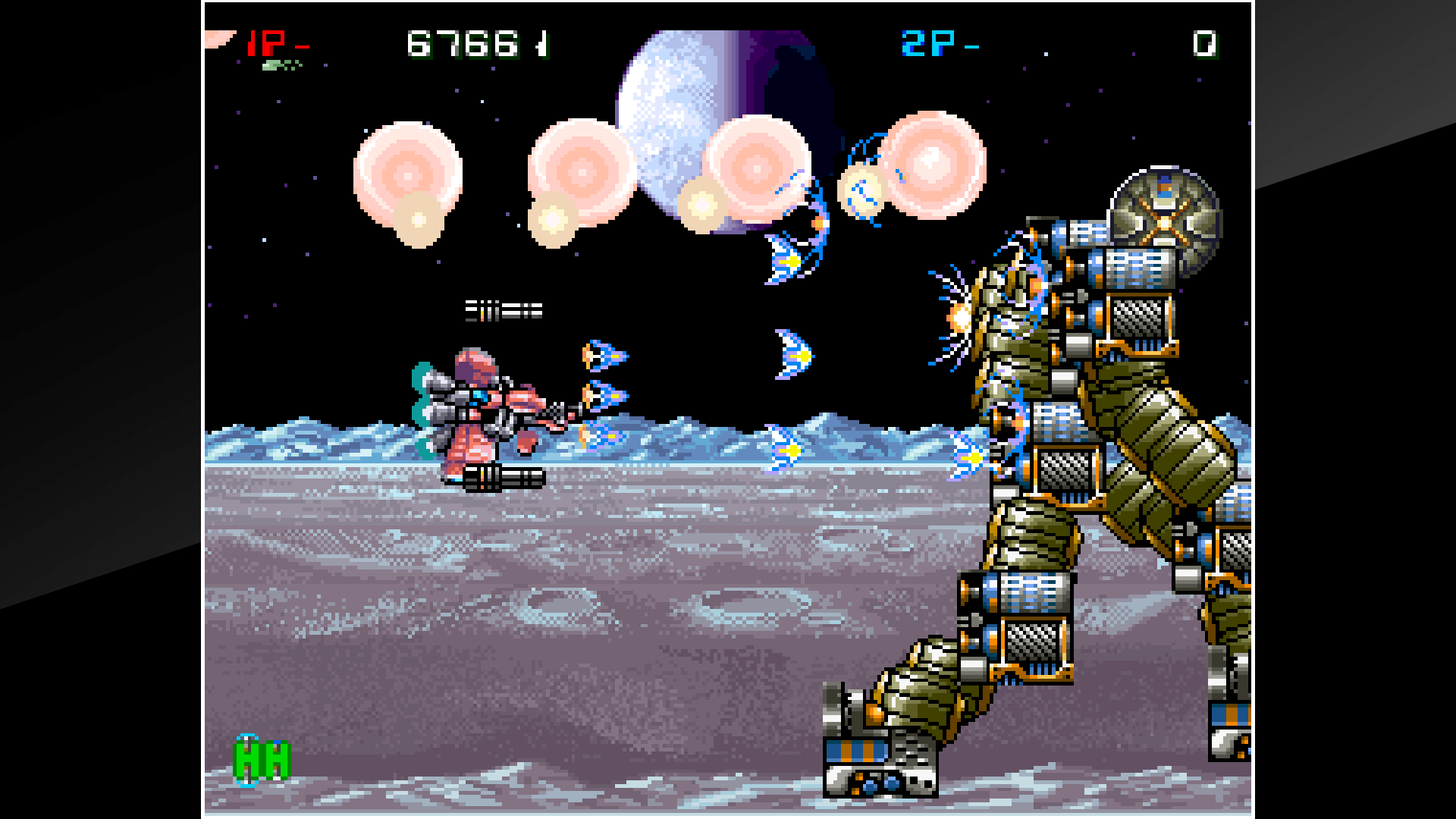 "ZED BLADE" is a horizontal-scrolling shoot 'em up released by NMK in 1994.
With the ability to select aircraft weaponry, you can battle in a way that fits your play style.
Join Operation Ragnarok to destroy the giant runaway fortress Yggdrasil.