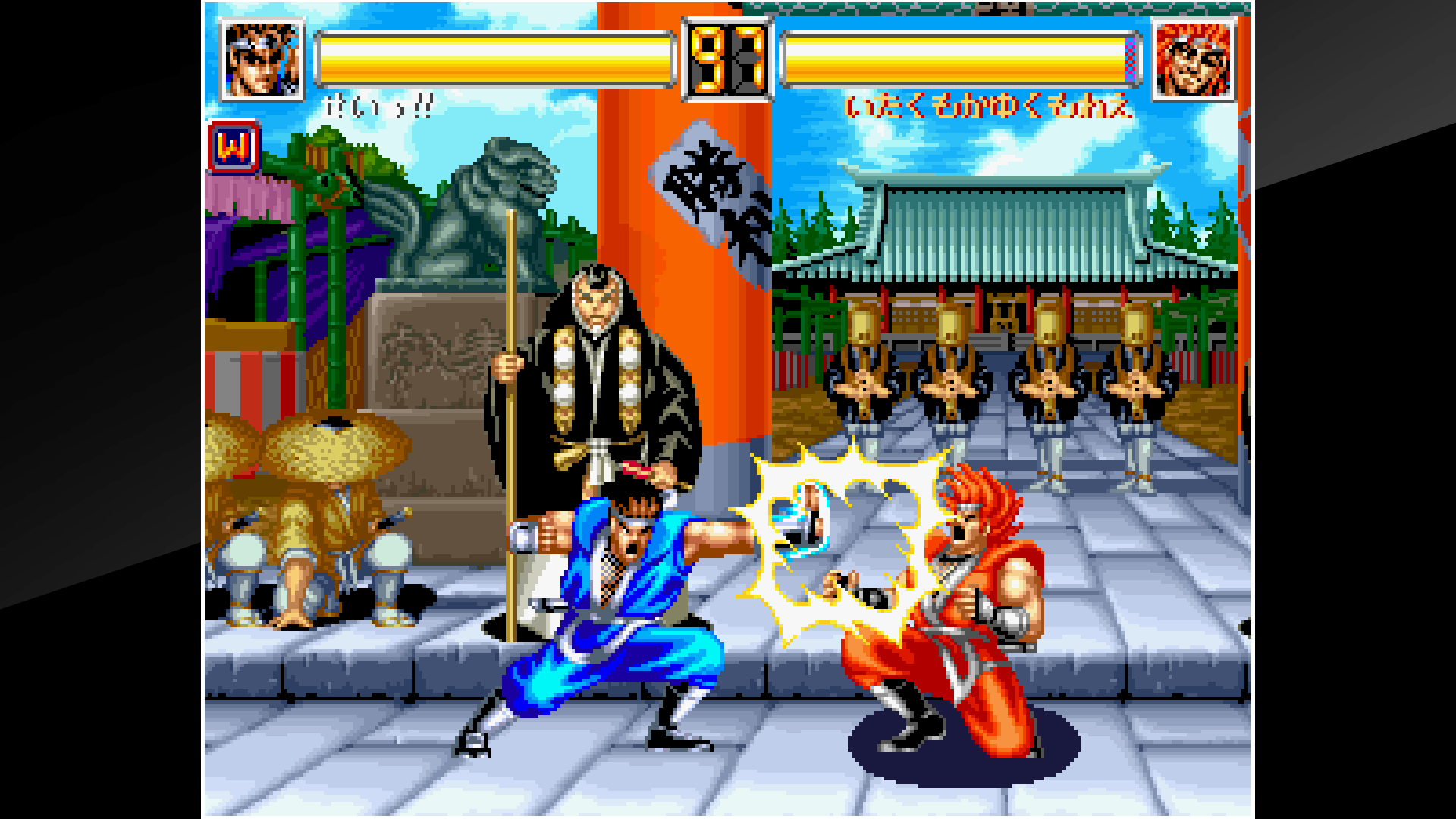 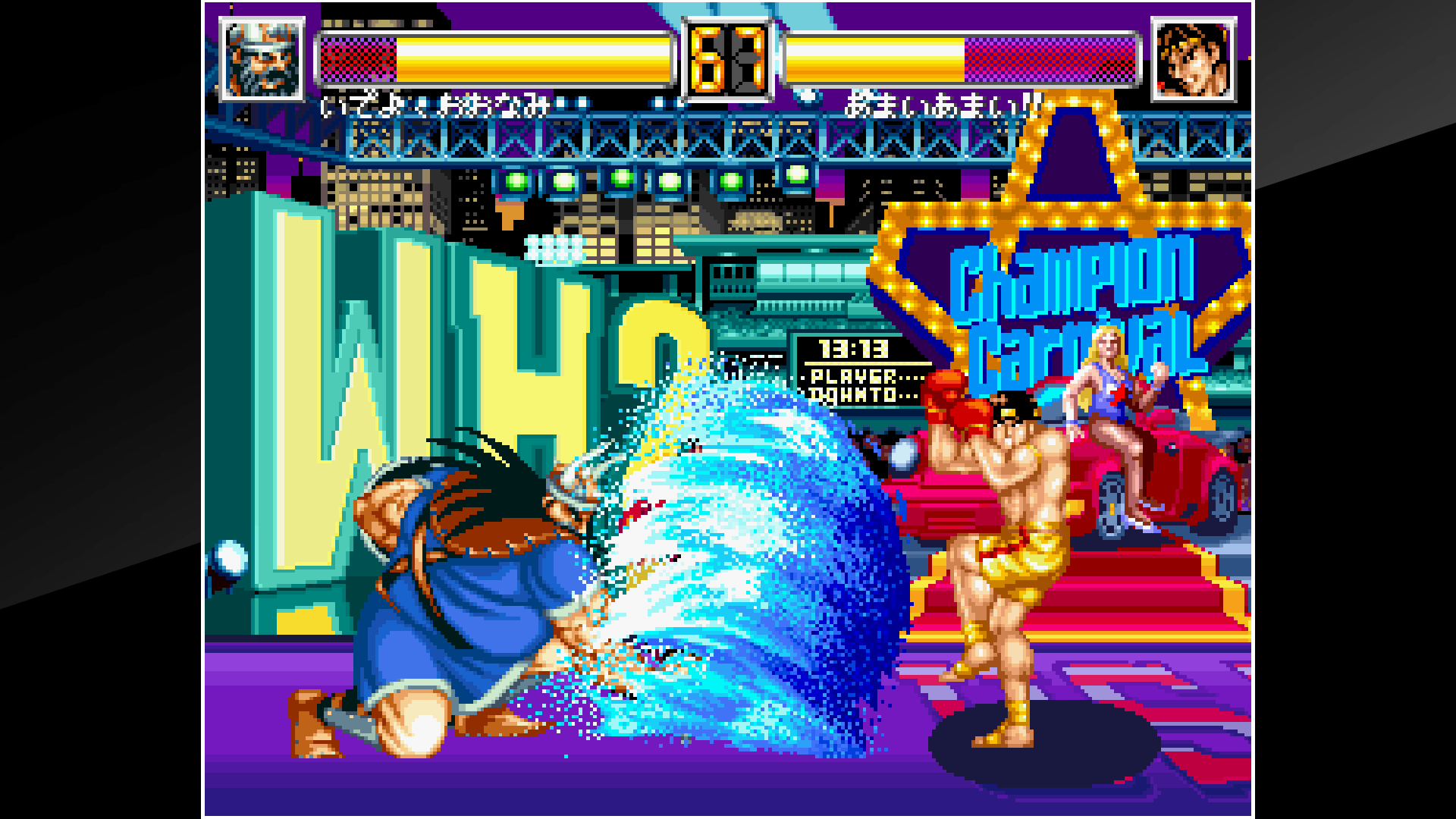 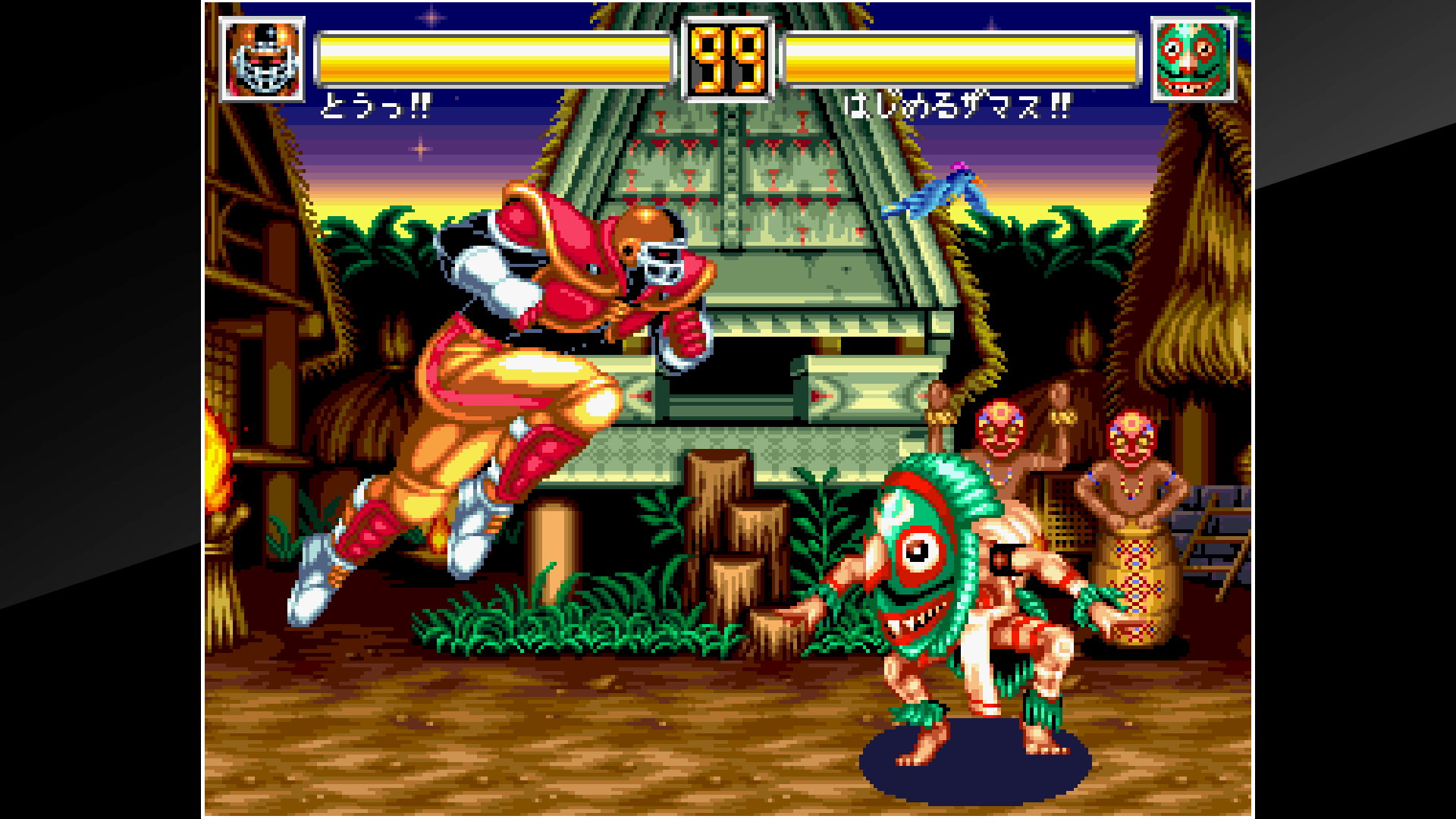 "WORLD HEROES 2 JET" is a fighting game released by SNK in 1994.
This is the 3rd installment in the "WORLD HEROES" series. A total of 16 participants—including heroes, extraordinaires, villains, and martial artists—will fight in becoming the world's best fighter.
Players will be able to enjoy the speedy fight with the introduction of the dash, backstep and the counter system.