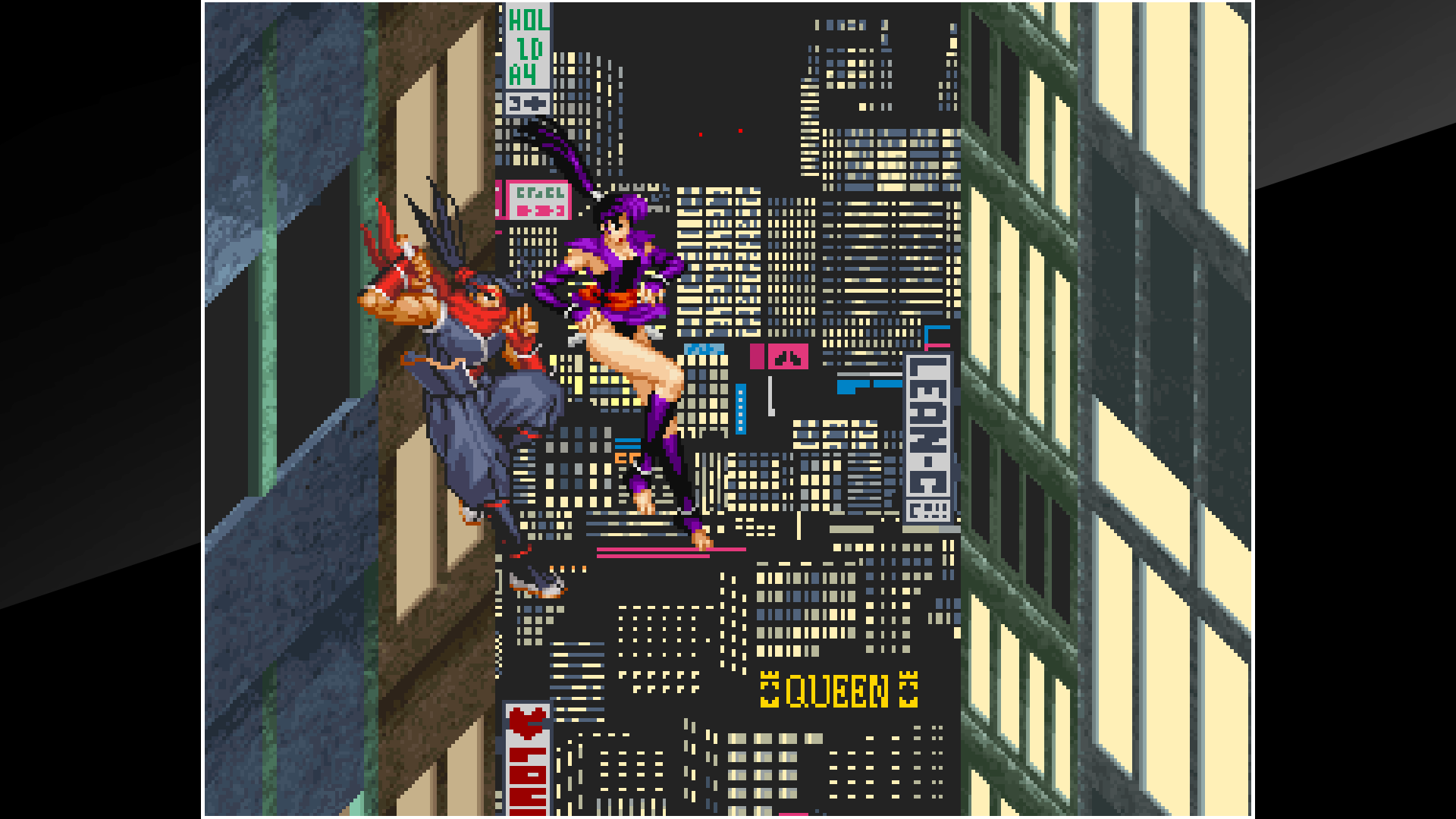 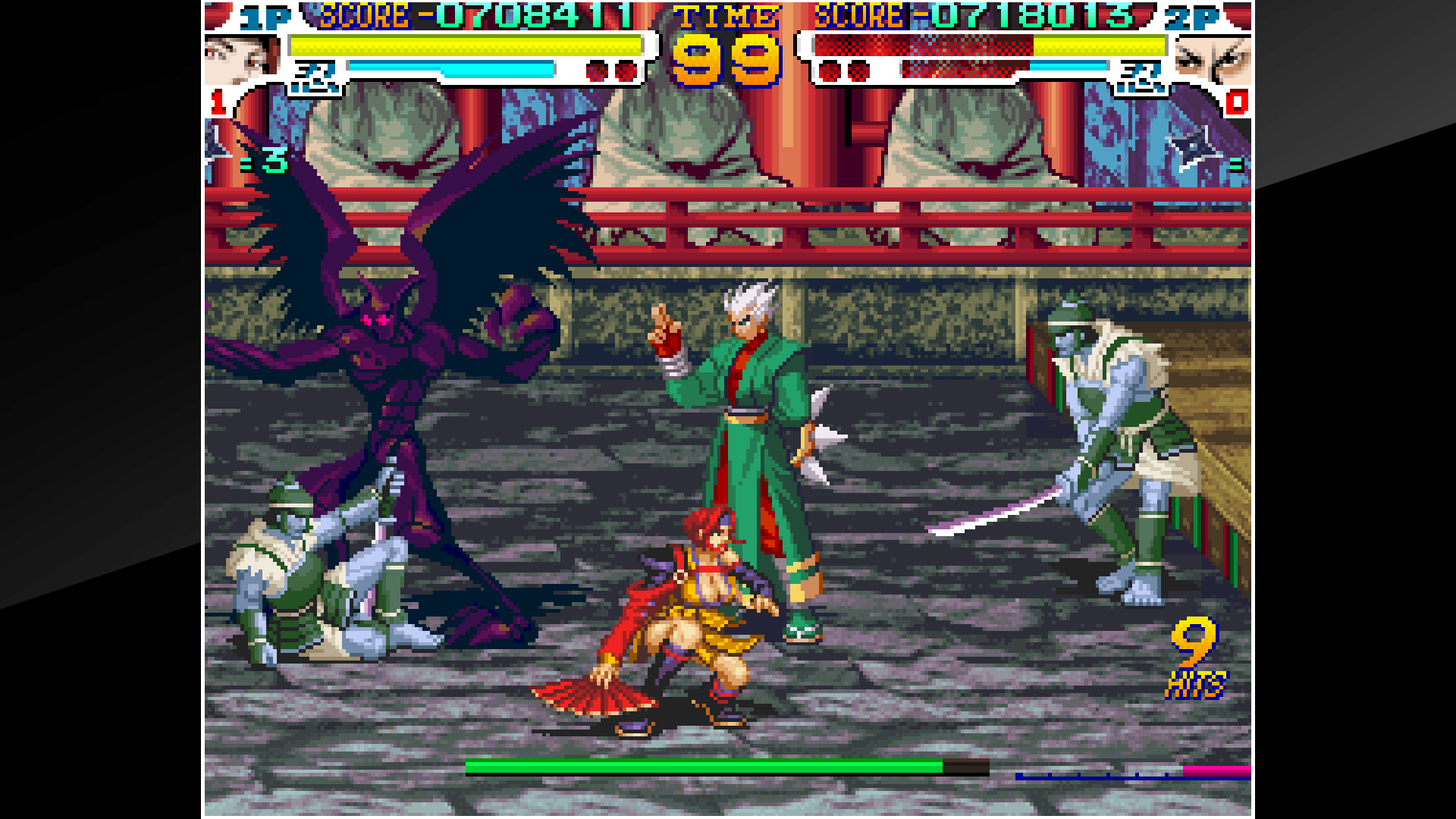 "SENGOKU 3" is a side scrolling action game released by SNK in 2001.
Players will control ninjas who are sent to purify the savage souls as a result of war and travel around the world in order to fight against the evil dead spirits.
Besides attacking actions such as slashing, striking, throwing and utilizing weapons, players can also enjoy hyper ninja actions like Ninjutsu and ultimate techniques.