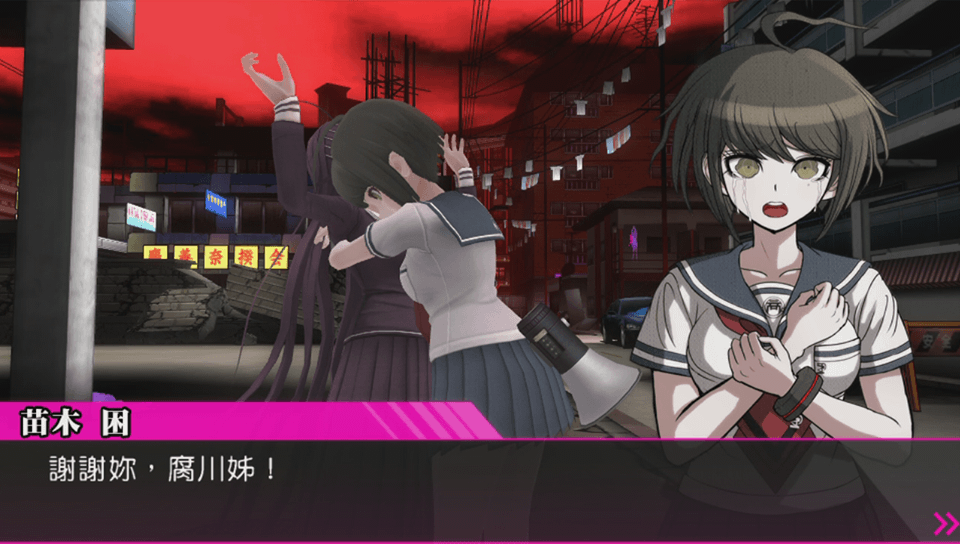 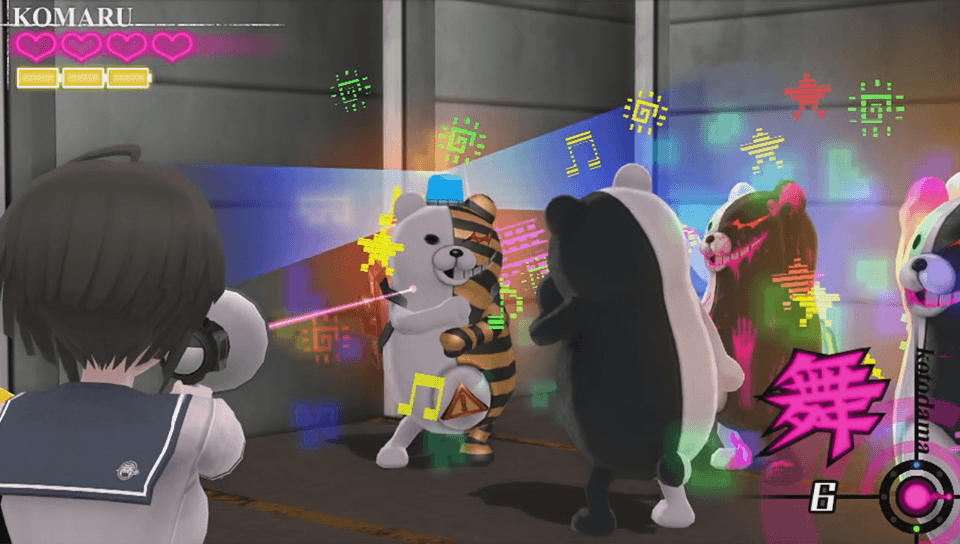 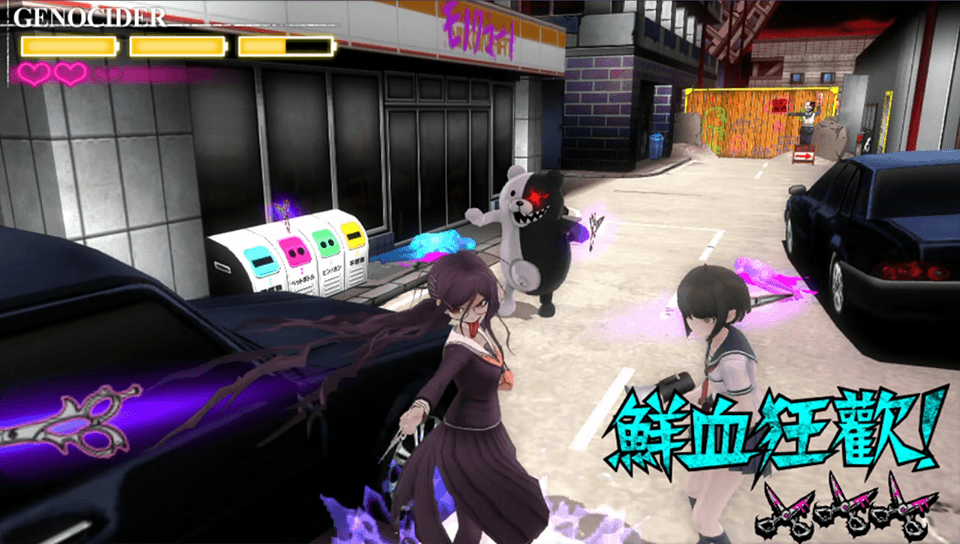 The story takes place after truth has been revealed for the killing game on campus—it’s the absolute despair before hope.
Komaru Naegi is the heroine of the game—an ordinary girl next door.
She was forced to live a confined isolated life away from her family for about a year and a half until now since “The Tragedy”.
Despite of the fact that she has accepted her confined fate, she is confronted with a further despair.
The one who ended her long confined life is neither a hero nor a savior—it’s the Monokuma! She later experienced a greater shock from the outside world after her escape from the ruthless Monokuma.
The world around her has become an “Absolute World of Despair” with children controlling the Monokumas in hunting down the adults.
The only way for Komaru Naegi to survive is to depend on a “specific someone” and a “Hacking Gun” given to her. Perhaps it is fate for her to meet this girl—Toko Fukawa.