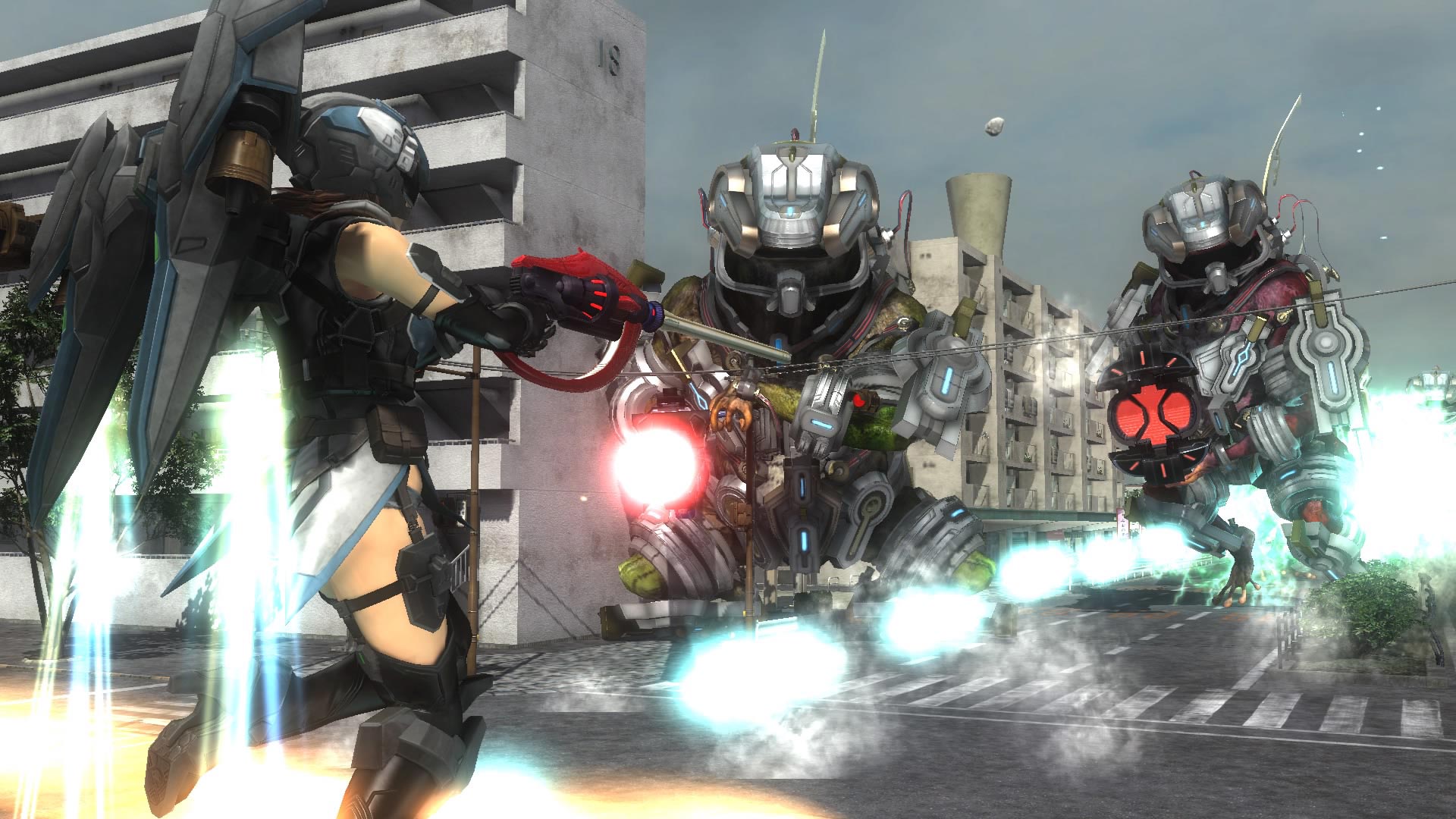 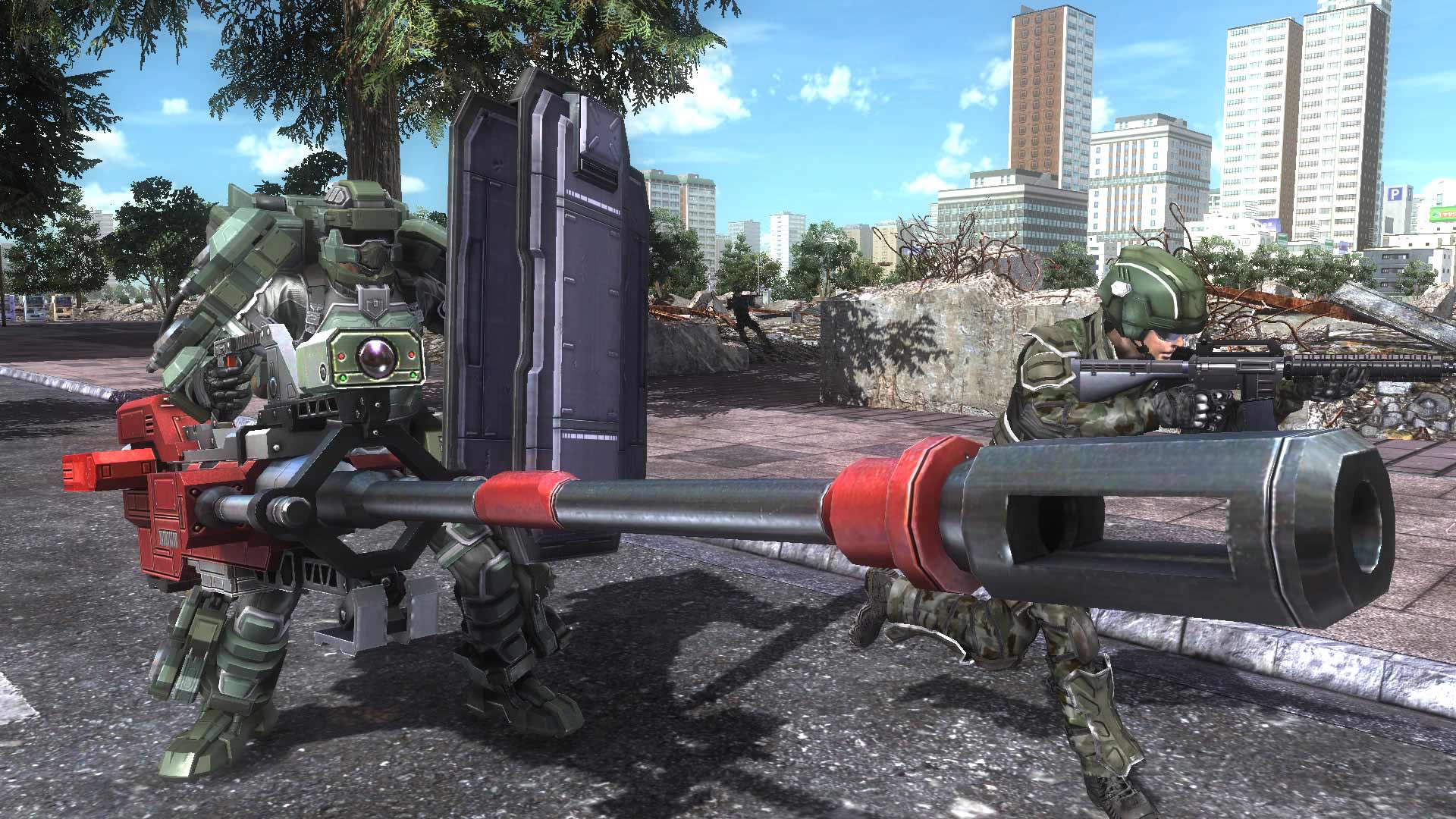 Now is the time to gather. Tough fighters that are the pride of humanity.
This is the first "Extra Challenge" from the additional mission pack for elite soldiers.

EDF is confronted by a new challenge from Primers which are beings from another planet.
Besides a great force of subspecies of aggressors species from higher levels of difficulty in the game, new aliens with new weapons will appear in the game as well.
Challenge more than 10 types of extremely difficult missions and show off the will of mankind.

In order to cope with this emergency, EDF decided to emergently deploy their strongest weapons/equipment produced by their technologies from each infantry unity. More than 30 types of new weapons and equipment are available for this high level of difficulty in the game. With new weapons the fighting power for each infantry unit, situation has dramatically improved for the more demanding battlefield. This will be a valuable experience for elite soldiers who want to clear all levels of difficulties in the game.

Besides the offline playing feature for 1~2 players for all missions, there can be a maximum of 4 players for online co-op play. There are 5 levels of difficulties ranging from EASY to INFERNO.

From here will be the most difficult path. For those who want to conquer missions with high difficulties, stand up against the challenge.

[Caution]
For the included weapons/equipment in this product you need to collect "weapon items" during the mission in order to acquire it and develop it similar to the system in the main game. You cannot use it immediately by purchasing this mission pack. For those who did not purchase the product they can still participate in the gameplay by joining the room for the online mission. However only those who purchased the product will be able to obtain entitlements for using the new weapons.