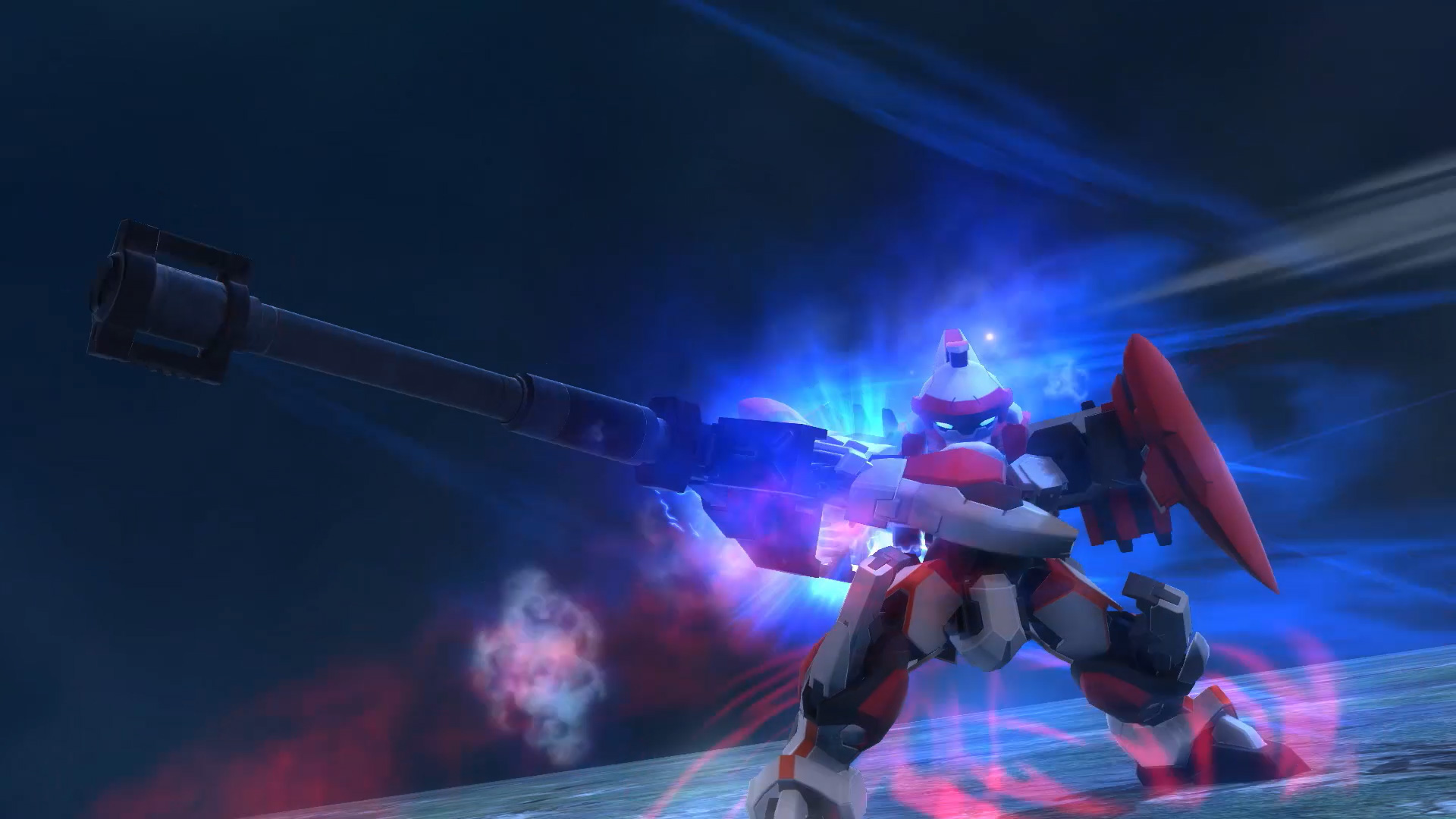 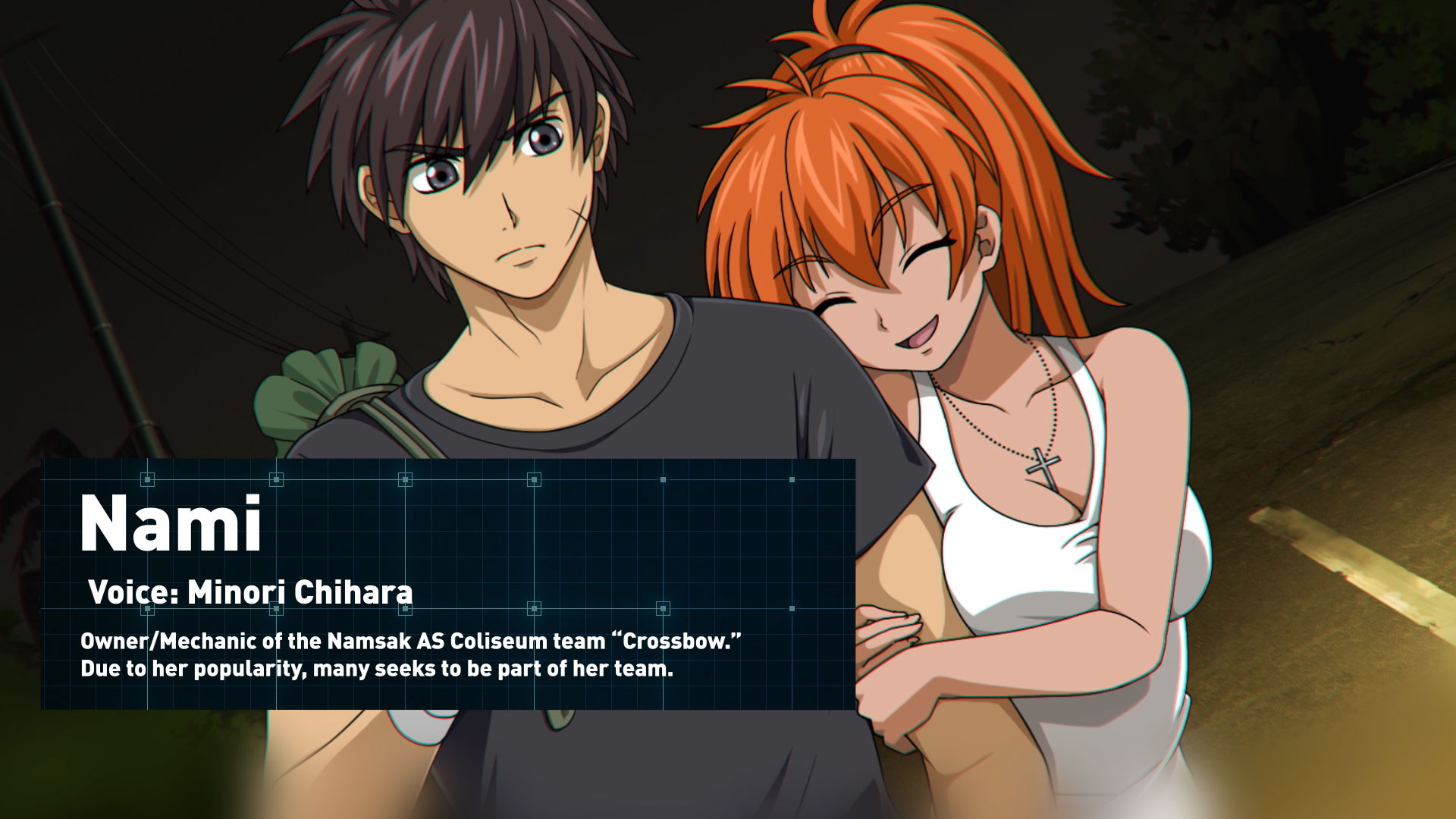 ■Monumental Sci-Fi Action Series Full Metal Panic! debuts as a standalone game for home consoles on the PlayStation®4!
The battle surrounding the Whispered finally reaches its climax―― Charge onto the battlefield in this tactical simulation RPG!!
Mithril, the strongest armed organization in the world, takes on Amalgam, the organization pulling strings in the shadows. The grand battle between the humanoid weapons called Arm Slaves comes alive in this simulation RPG!
Brought to you by B.B.Studios, the same company behind the Super Robot Wars series.
In order to bring back Chidori Kaname, the heroine abducted by Amalgam, our hero Sousuke Sagara sets off on a lonely battle.

■Direct Arm Slave battles with the Tactical Phase!
The Tactical Phase shows the intense AS battles on various terrains. It has various features such as AS weapon selection by classification, attacking parts of the AS, and compensating for low hit chance with many hits. Instead of turns, this game has a Move Order, affected by the total weight of weapons and the preceding action. Grasp the key to victory by choosing the right weapons!

■Experience the story with Scenario Phase, directed by author Shouji Gatou!
Mithril suffers a devastating blow when Amalgam finally decides to get serious. The story surrounding the Whispered is thrown into motion. New battlefields, new encounters, the story reaches its climax, brought to life with a wealth of character voices and event CG. Choices lead to unknown developments――