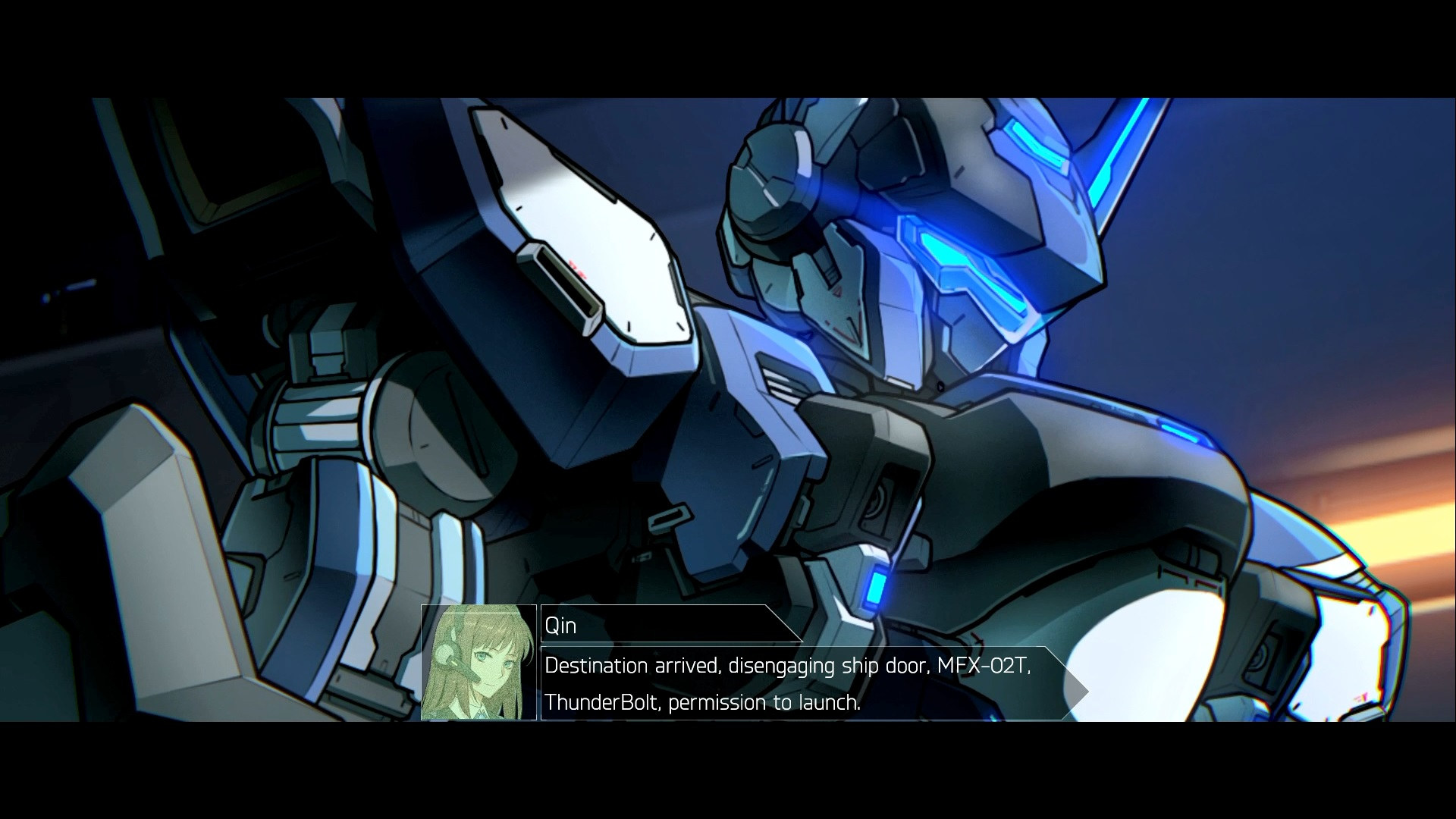 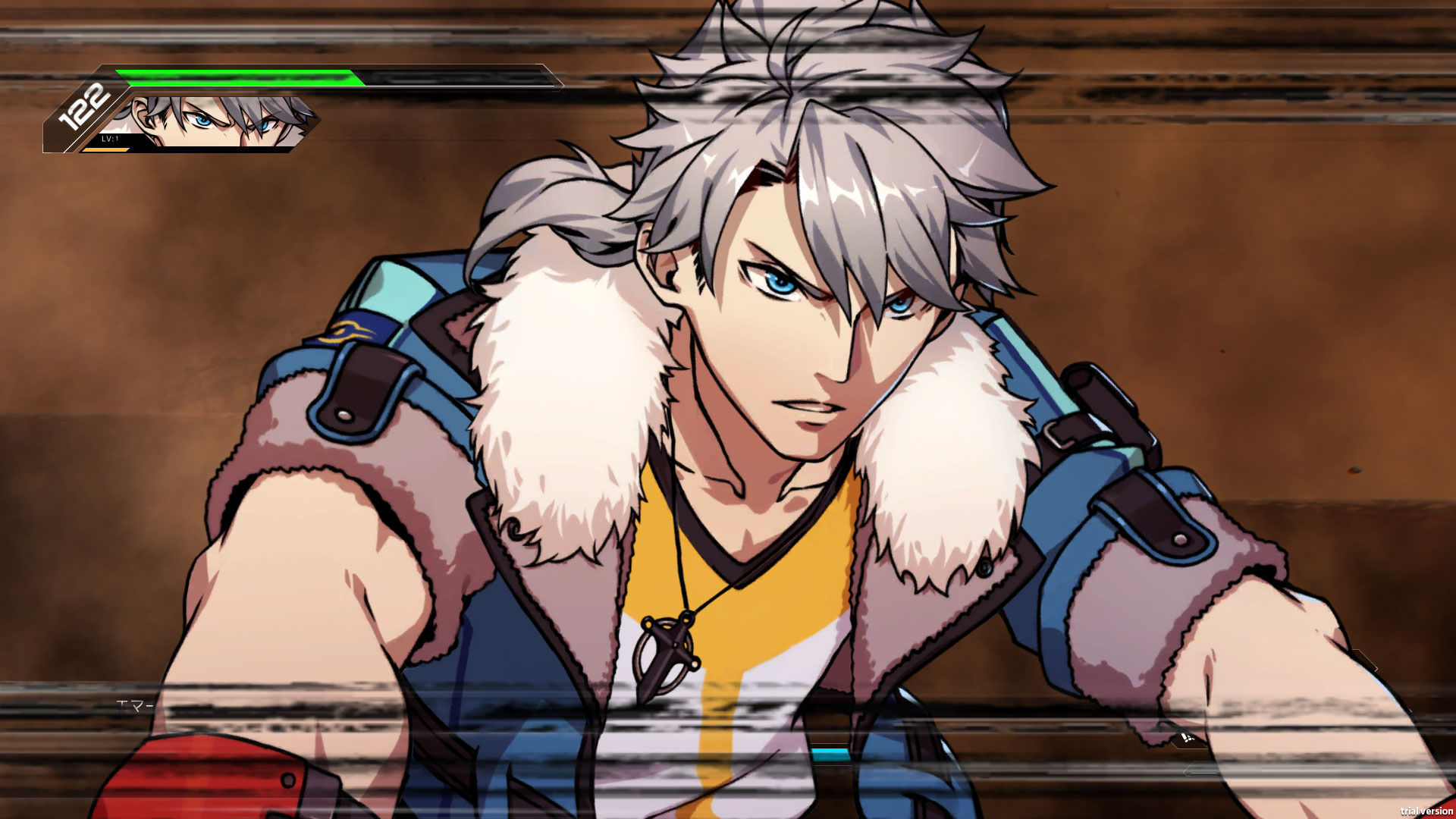 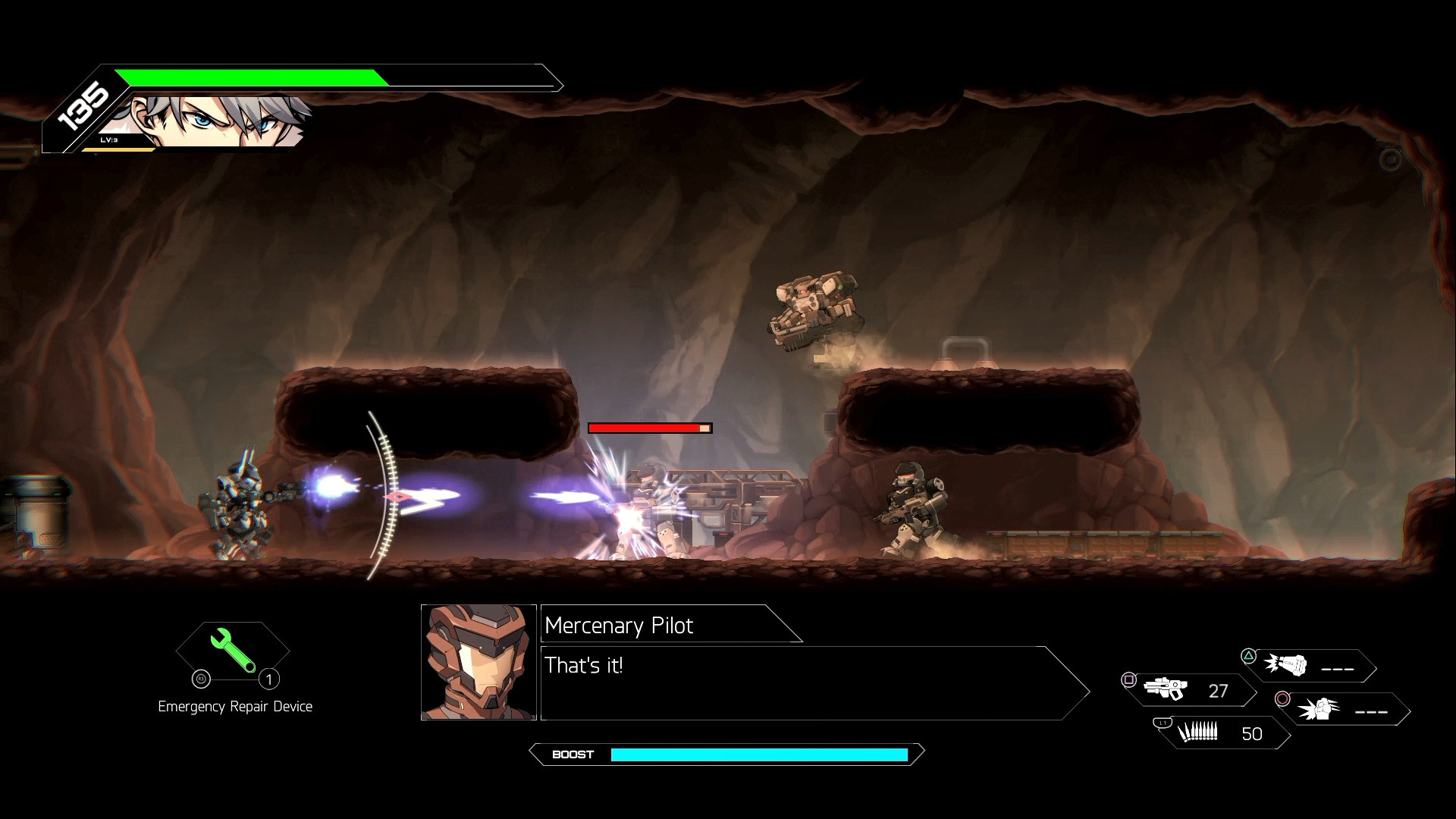 Ignite your soul with the battle among titans of steel…
Experience the ultimate High-speed Mecha Action!

■ A Mecha Action You Have Dreamed of!
Pilot one of the various Mechas, thoroughly designed to the minute details, portrayed by smooth but heavy motions!
Control them to your hearts content――this is something a MECHA fan wouldn't want to miss!

■ Story Mode
The story takes place on Mars of the near future,
Where giant humanoid weapons, named as MECHAs, dominate the warfare.
Tarethur O'Connell, a hired mercenary, commences his mission on Mars, currently in confrontation with the Earth, Piloting a prototype MECHA, 'ThunderBolt'.
His mission is to search for an intelligence officer who went missing in action, and find out what happened to the said officer.

Then a red Mecha, 'Crimson Flame', confronts Tarethur during his mission.
A mysterious terrorist group 'Steel Dawn' conspires in the shadows,
And Tarethur is engulfed by the storm of war, shrouding the entire planet of Mars….

■ Weapons & Customizations
By proceeding through the story mode, you can customize 'Thunderbolt' to your liking.
Featuring symbolic weapons of Mecha Anime, such as Beam Rifles, Laser Blades, Vulcan Guns, and more!
Equip weapons and parts freely and engage in combat against massive foes!