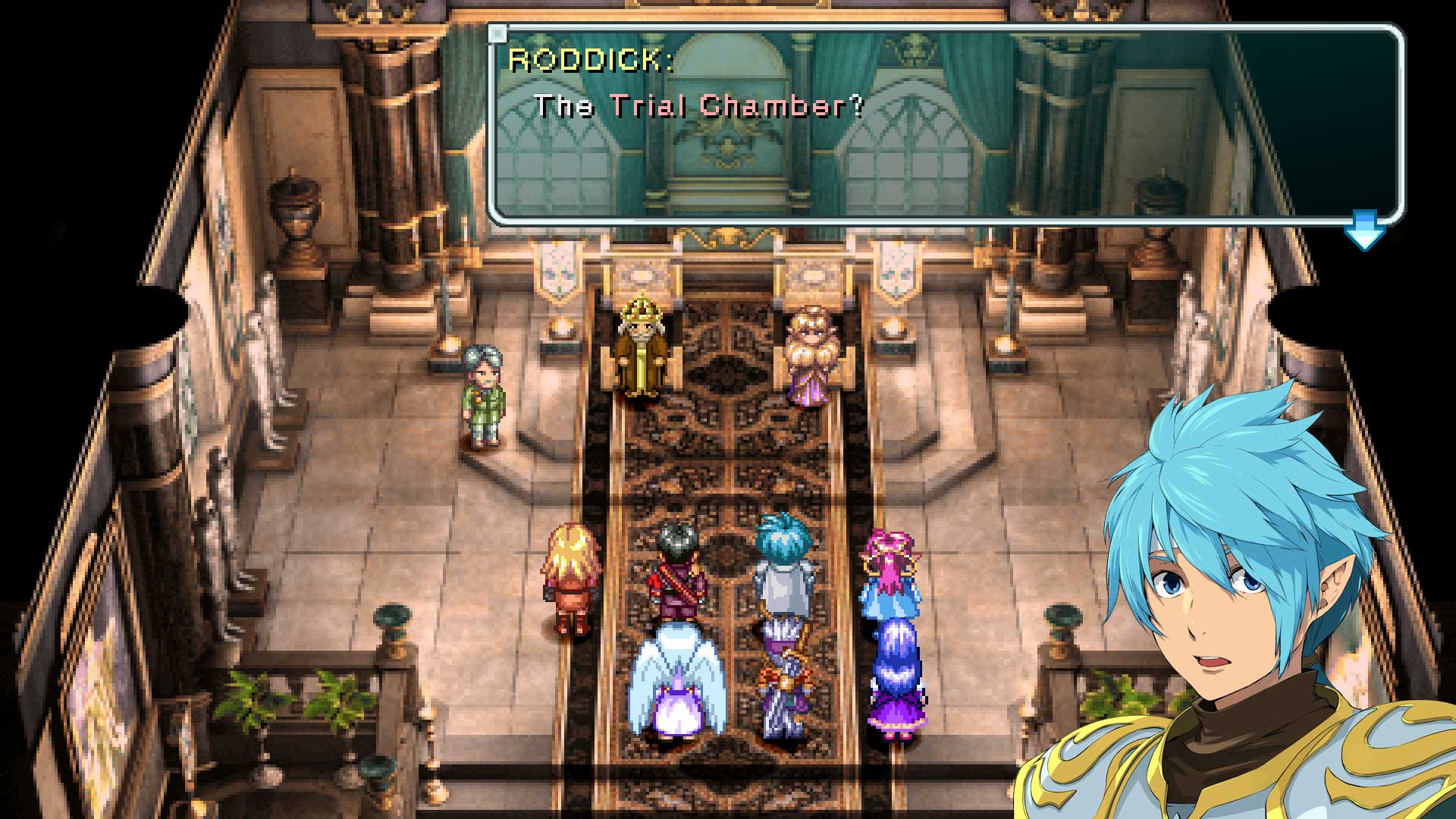 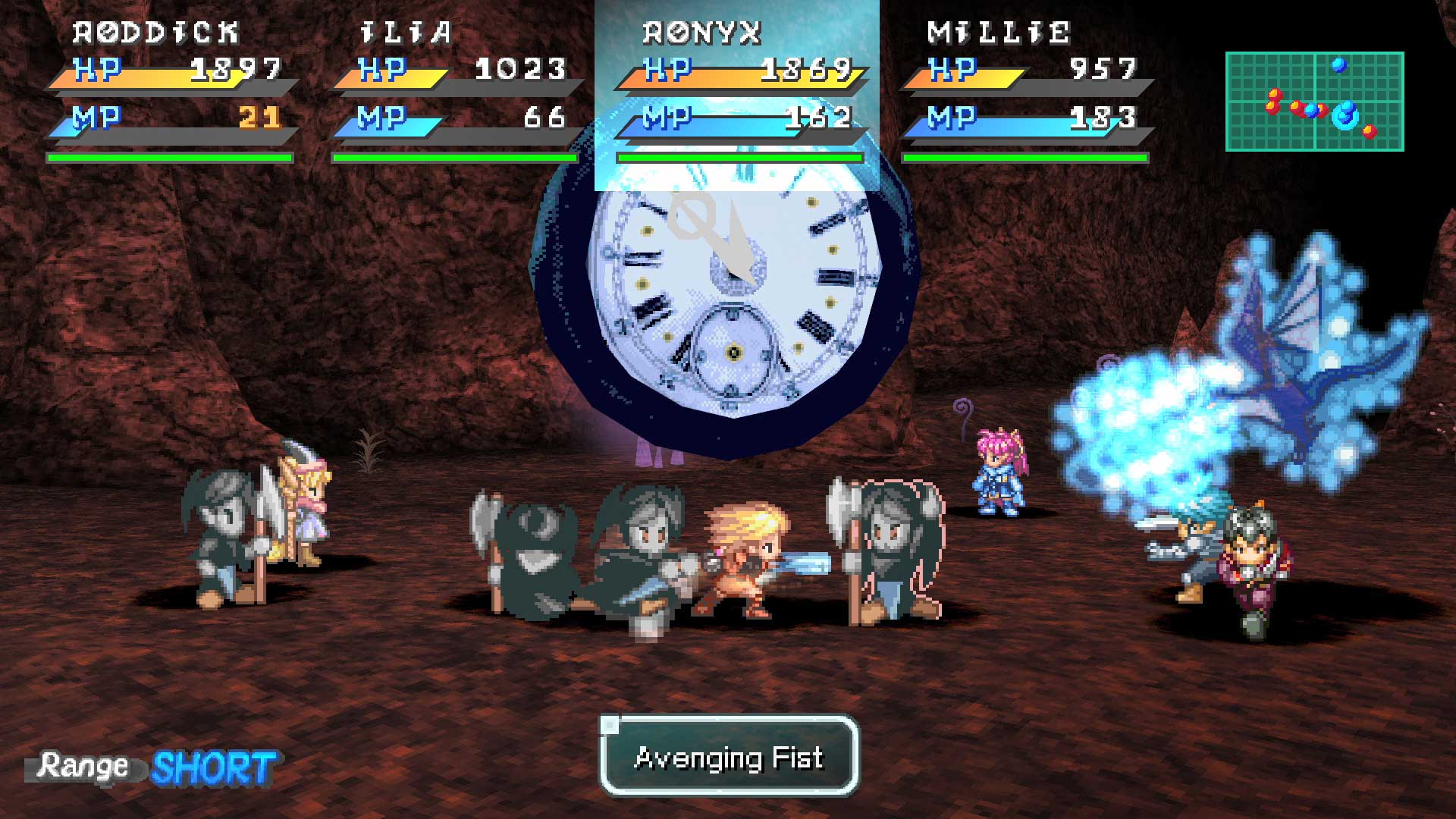 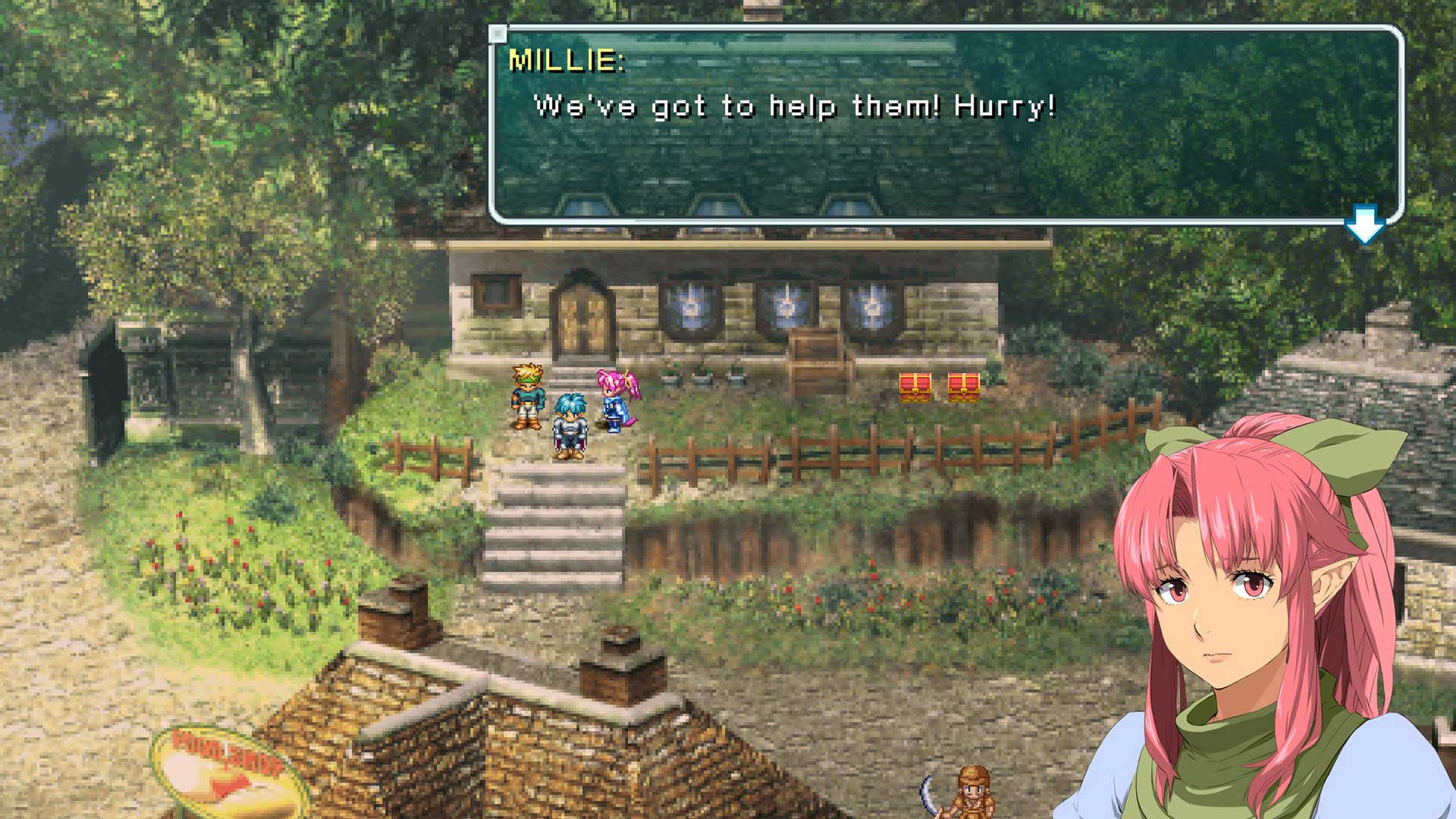 Square Enix celebrates the STAR OCEAN franchise by going right back to its origins and creating a HD remaster of the fan-favorite first title in the series. Featuring all new voice overs in both English and Japanese and brand new character art.

[New Features]
•The game has been upconverted from SD to HD resulting in improvements in the quality of in-game graphic and movies! Enjoy the STAR OCEAN world more beautiful than ever.
•Illustrations based on the designs from the original (Super Famicom) version have been newly drawn by Katsumi Enami, the artist behind the character illustrations for STAR OCEAN: THE LAST HOPE. Players can now select their preferred illustrations by switching between the First Departure and First Departure R versions during gameplay.
•The original Japanese voice cast returns with newly recorded dialogue for a fully voiced experience. Players can freely switch between their preferred voiceover options: English (PSP®), Japanese (First Departure), and Japanese (First Departure R).
•Enjoy quality of life improvements like 2x speed mode and newly balanced battle mechanics.