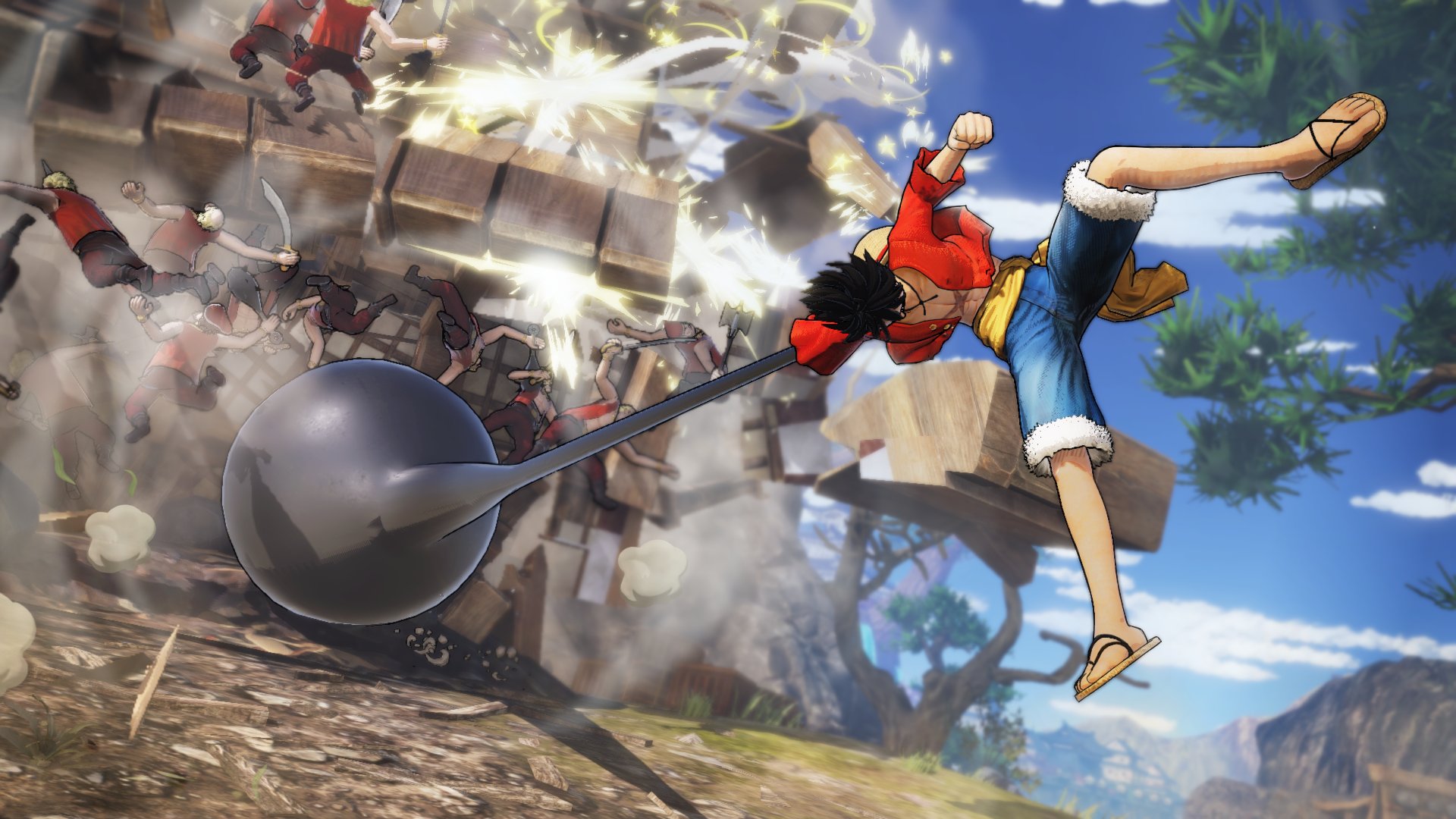 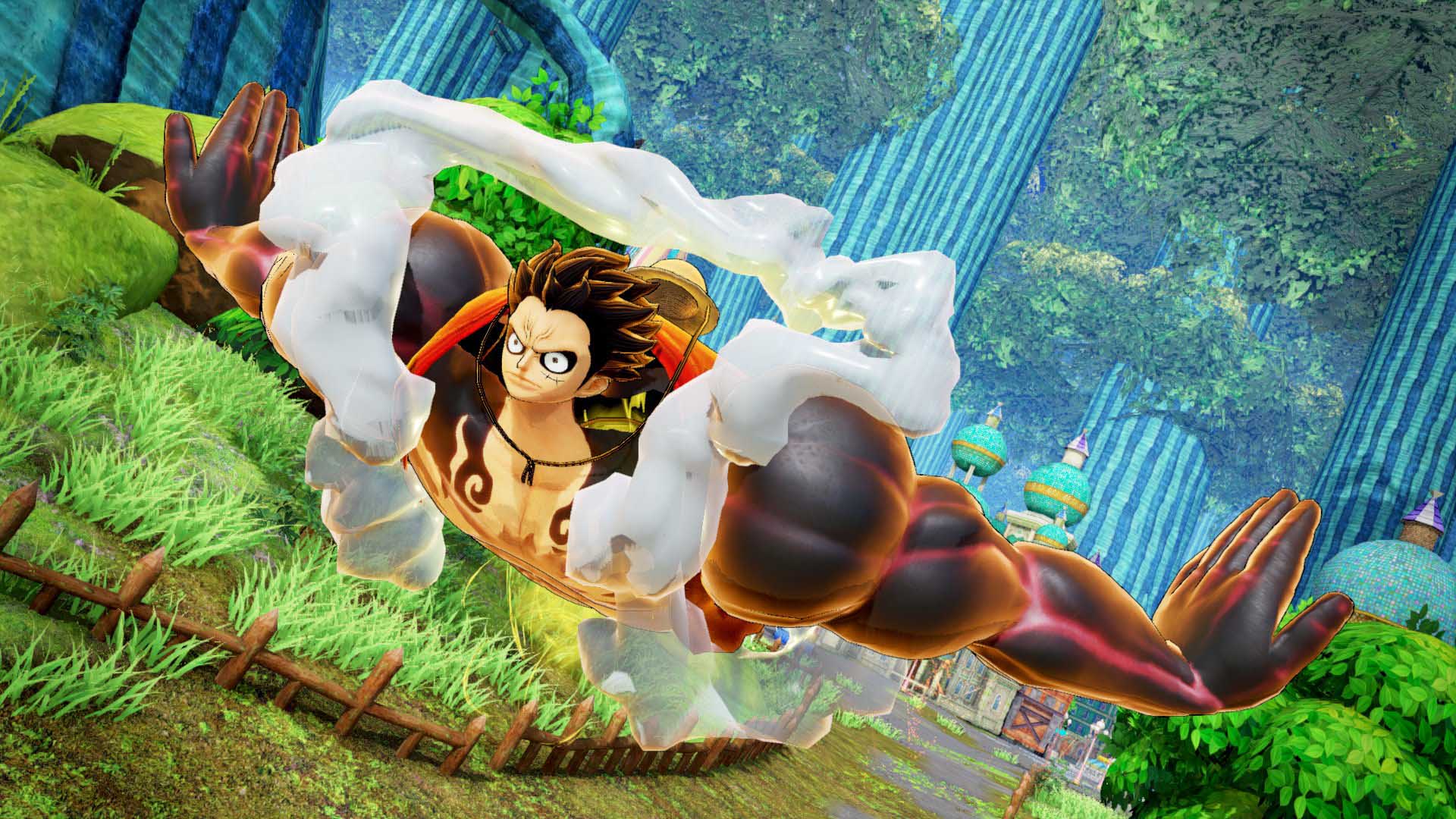 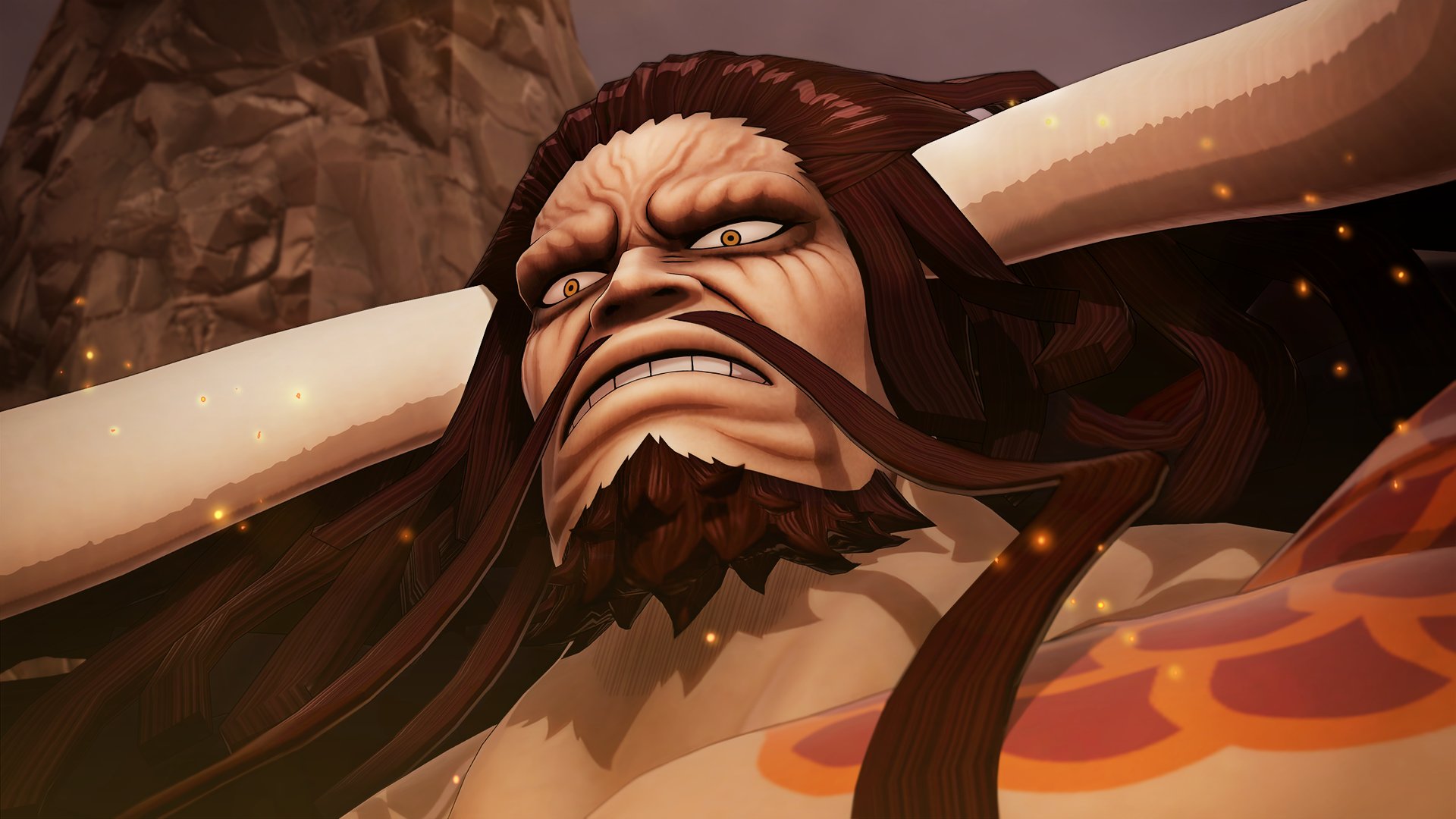 *Bonuses may end without prior notice.
*Bonus download content may be distributed again at a later date.
*All are items for use within the game. For further details of the bonuses and how to collect them, please check the official site.

The PIRATE WARRIORS series has successfully combined the popular anime ONE PIECE with the thrilling action of the WARRIORS series to create a worldwide phenomenon selling more than four million copies! Based on the concept of "fighting hordes of enemies while adventuring with trusted allies," experience awesome ONE PIECE action lifted straight from the anime!