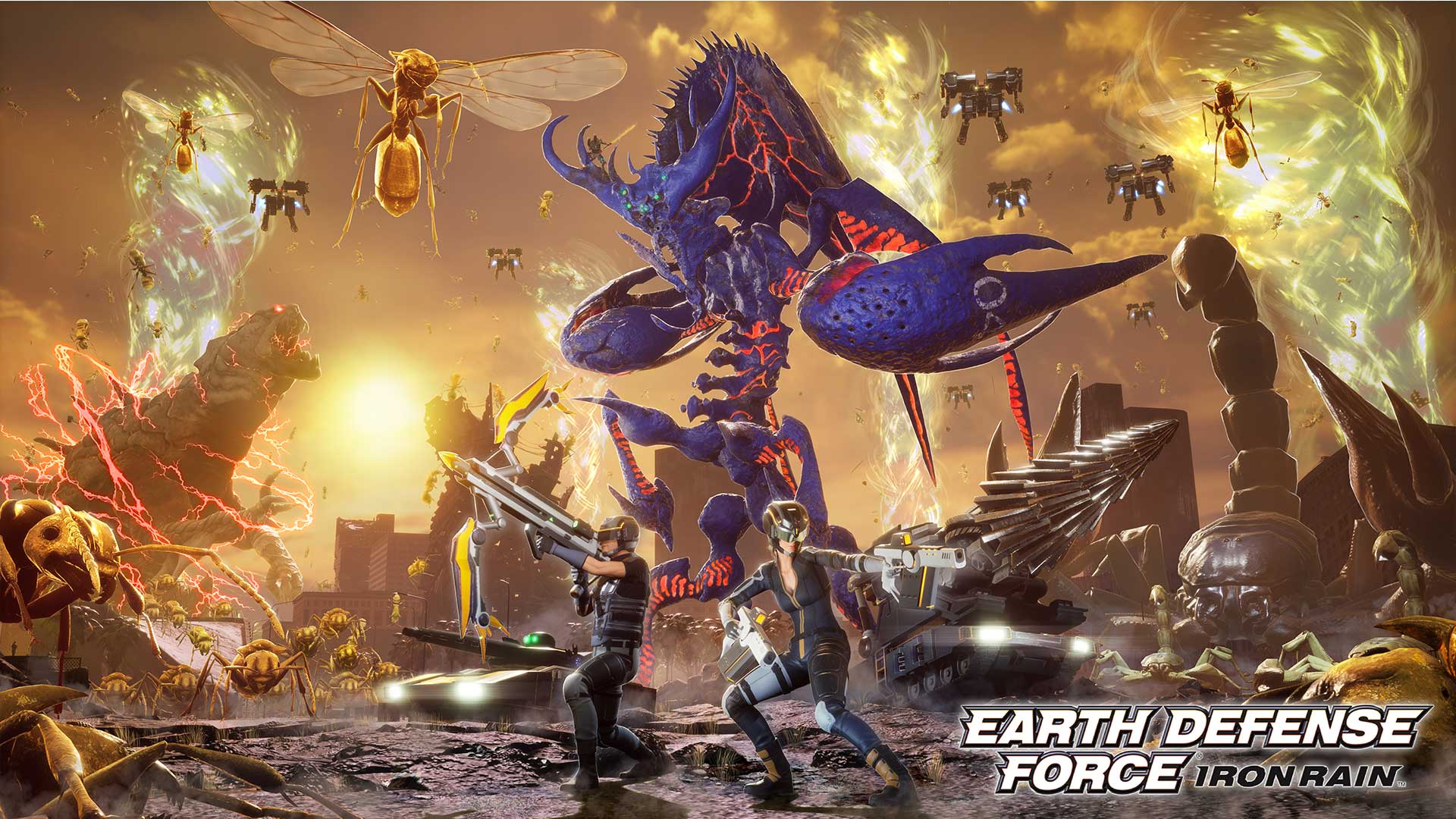 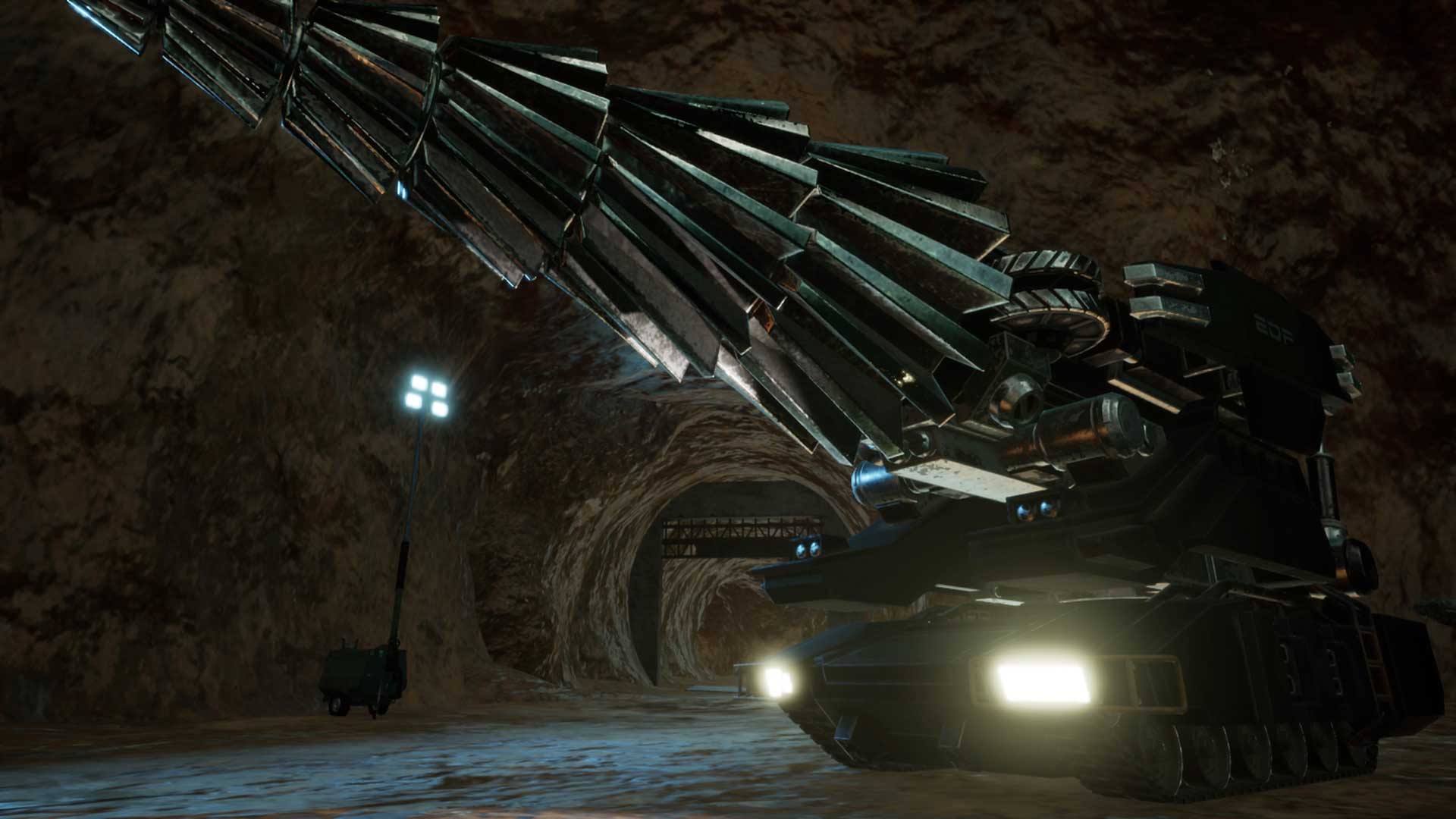 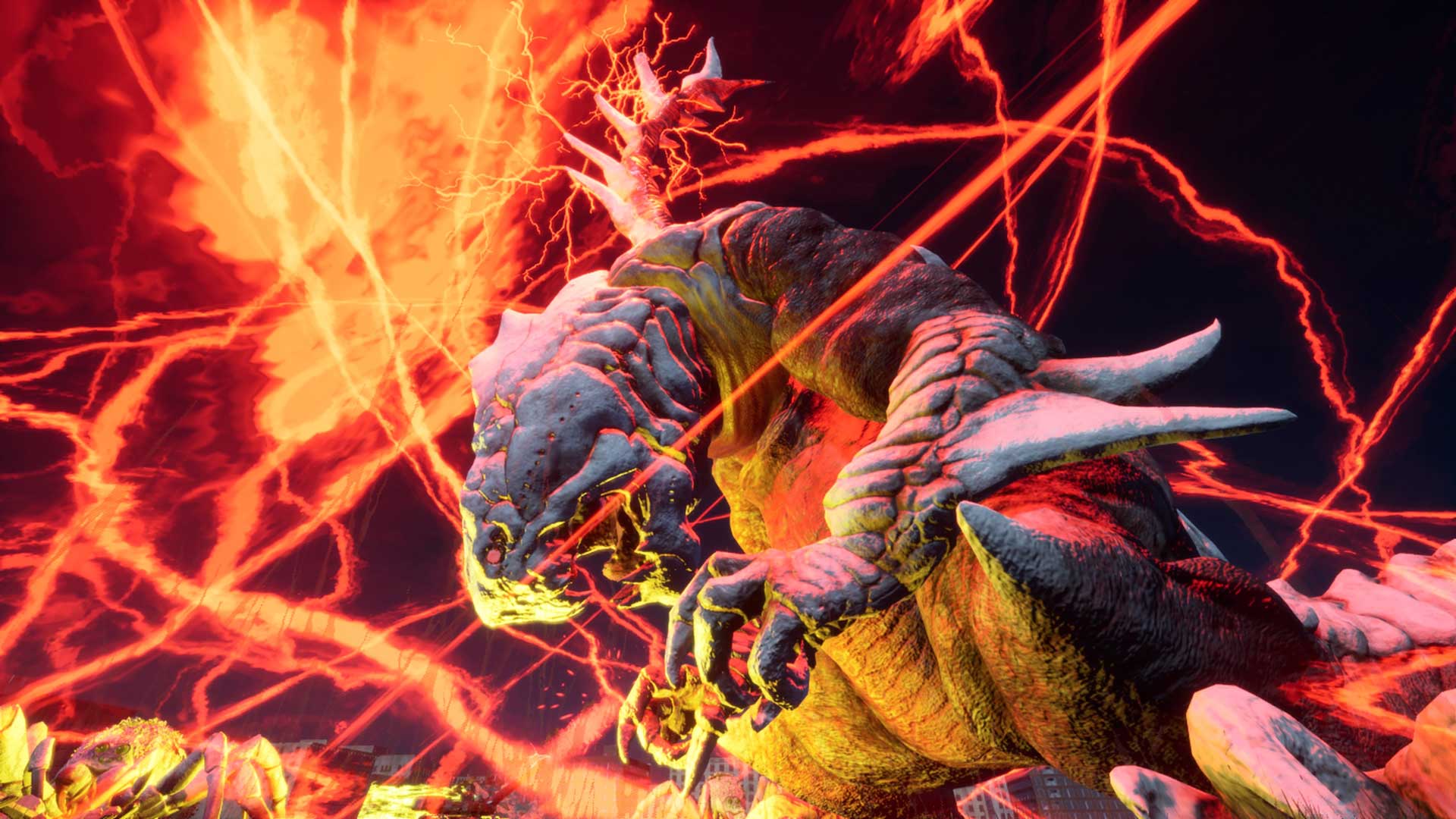 The EARTH DEFENSE FORCE: IRON RAIN (Season Pass) that is currently on sale also includes the DLC Mission: Golden Storm. Moreover, you can get access to many other DLCs at a discount price.

Blast, a mobile unit of the EDF, encounters and battles unknown enemies in this special additional mission pack.

The EDF who are already at war with the Aggressors are now faced with whole new threats: golden ants dancing in the sky, enormous scorpions, and gigantic monsters with red electromagnetic waves.

14 extremely hard missions with 5 difficulties each just like the main game await you.
Complete the missions and get your hands on over 30 new weapons, special vehicles and G-L.I.A.R. Unravel the secrets of the whole new PA gear called Invisible Trooper.

Get immediate access to two customization parts: The Military Cap head gear that exudes class, and the Sunglasses C accessory that makes you look cool.

Now, it is time to challenge the Golden Storm.