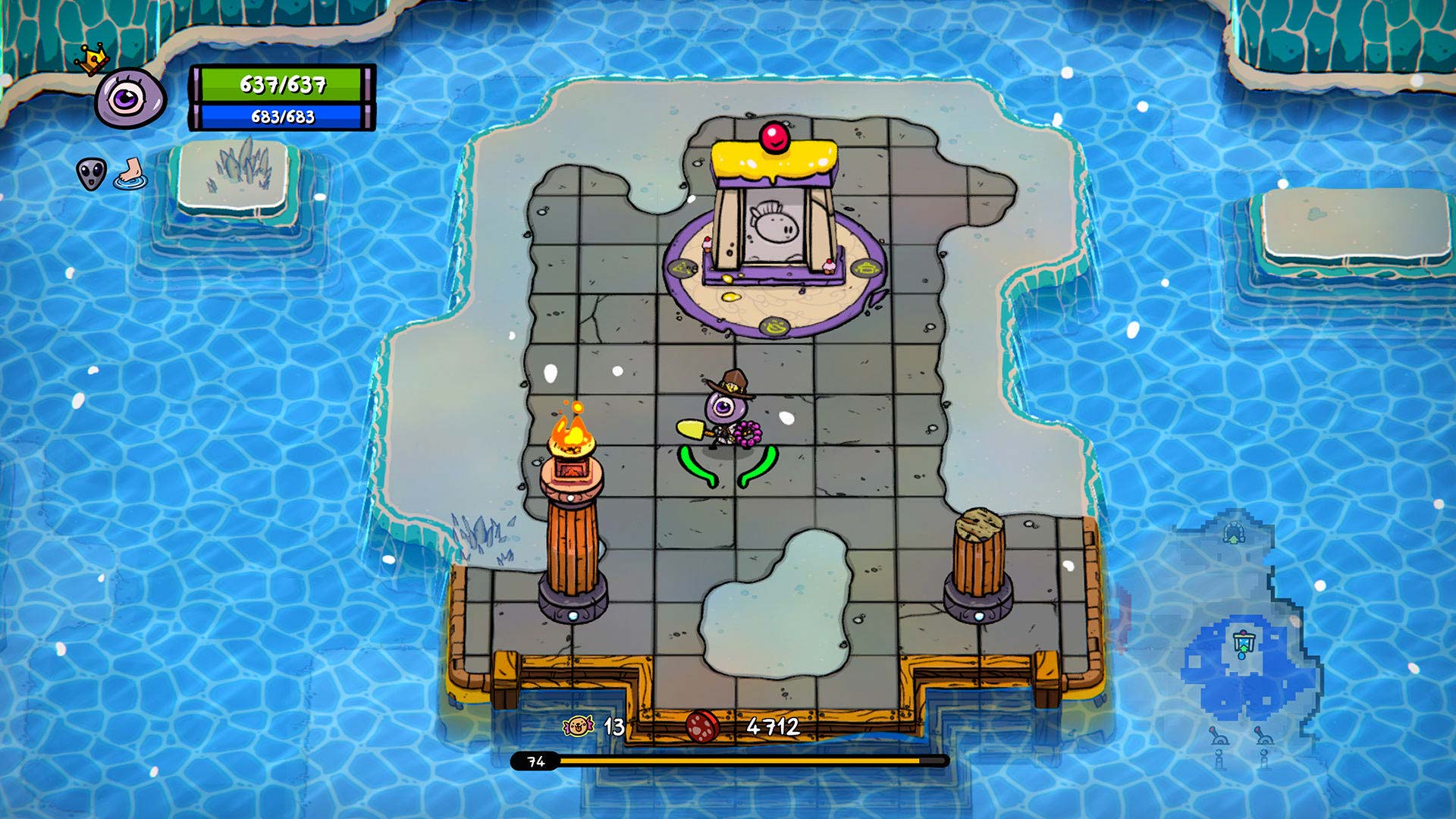 “Super Cane Magic Zero” is a comedy action RPG full of laughter. The player can freely customize the character, explore the randomly created dungeons, fight fierce vegetables, eat cake made of volcano and throw everything nearby. Eat, Throw, Laugh. You are the hero.

Story Mode with local co-op up to 4 players
This campaign is the core of the game, an action RPG adventure built to be played alone or in local co-op up to four players. Super Cane Magic ZERO story is full of enemies, traps, secrets and loot, and features 31 different levels, including huge overworlds and handcrafted dungeons!

Local PVP Arena Mode
Unlock many characters during your adventure and use them to battle your friends in the Arena mode! Fight in 6 different stage in local multiplayer. Each arena features different rules, guaranteed to trigger the highest levels of competitiveness. No friendship is strong enough to survive these battles!

Procedurally Generated Dungeons
During the campaign, you will be able to unlock the access to three different dungeons with procedurally generated levels. Survive the deadly rooms and defeat all the enemies. The current version includes one of the dungeons, with two more coming very soon.

Crazy Characters
During your adventure in the world of WOTF you will be able to unlock more than 15 playable characters. Are you going to summon explosive bacon or will you shoot lasers from your eyes?