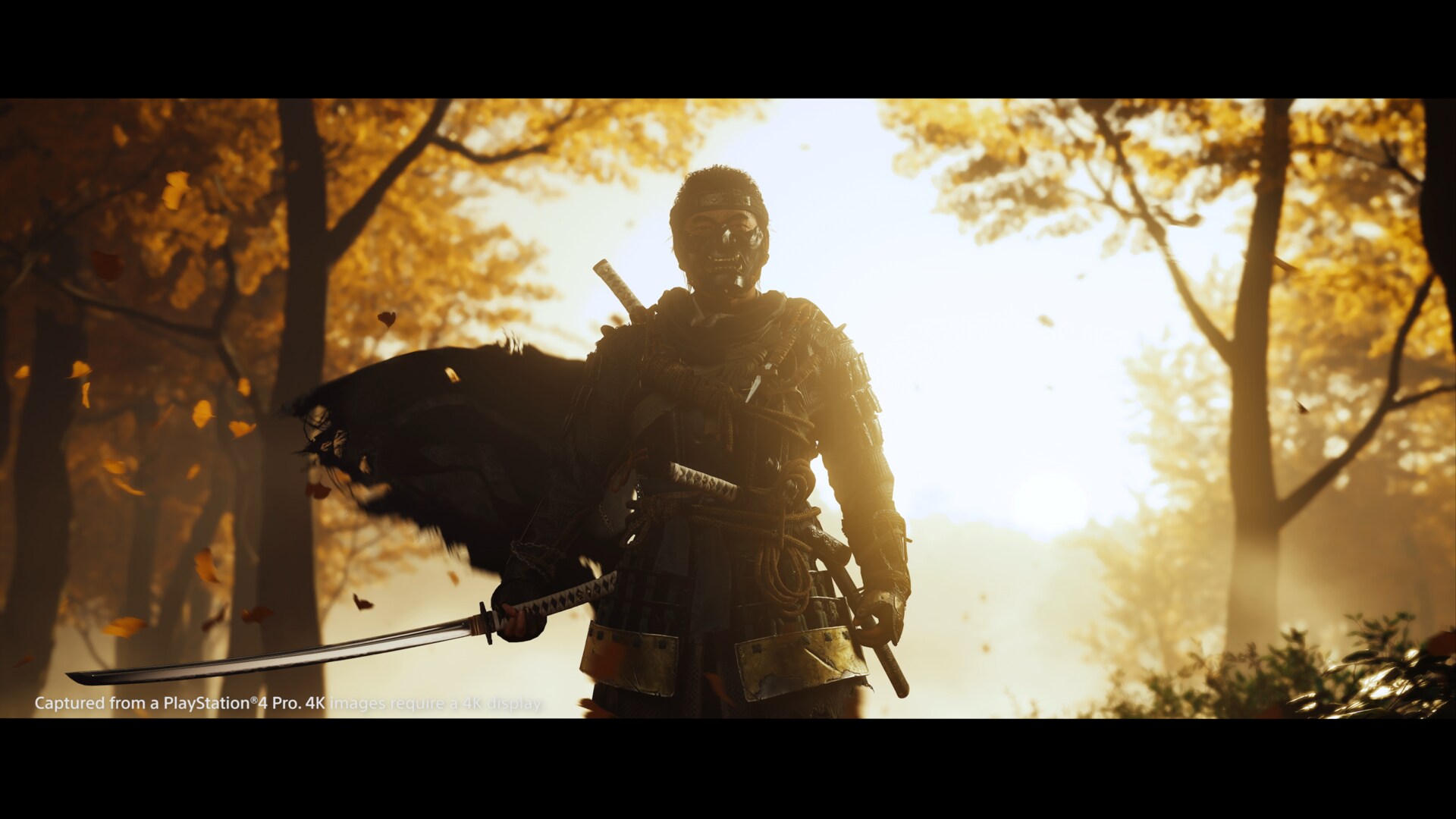 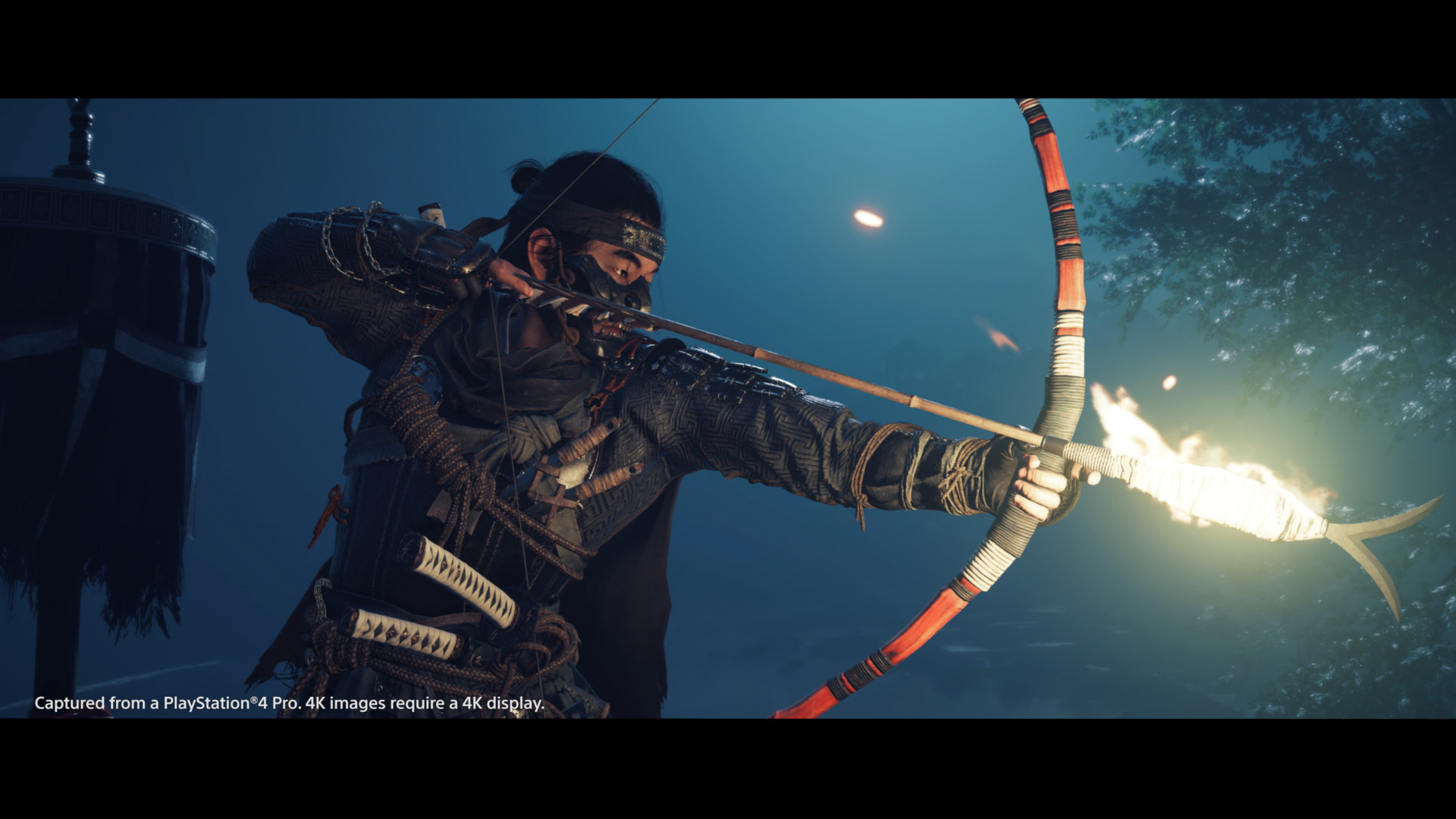 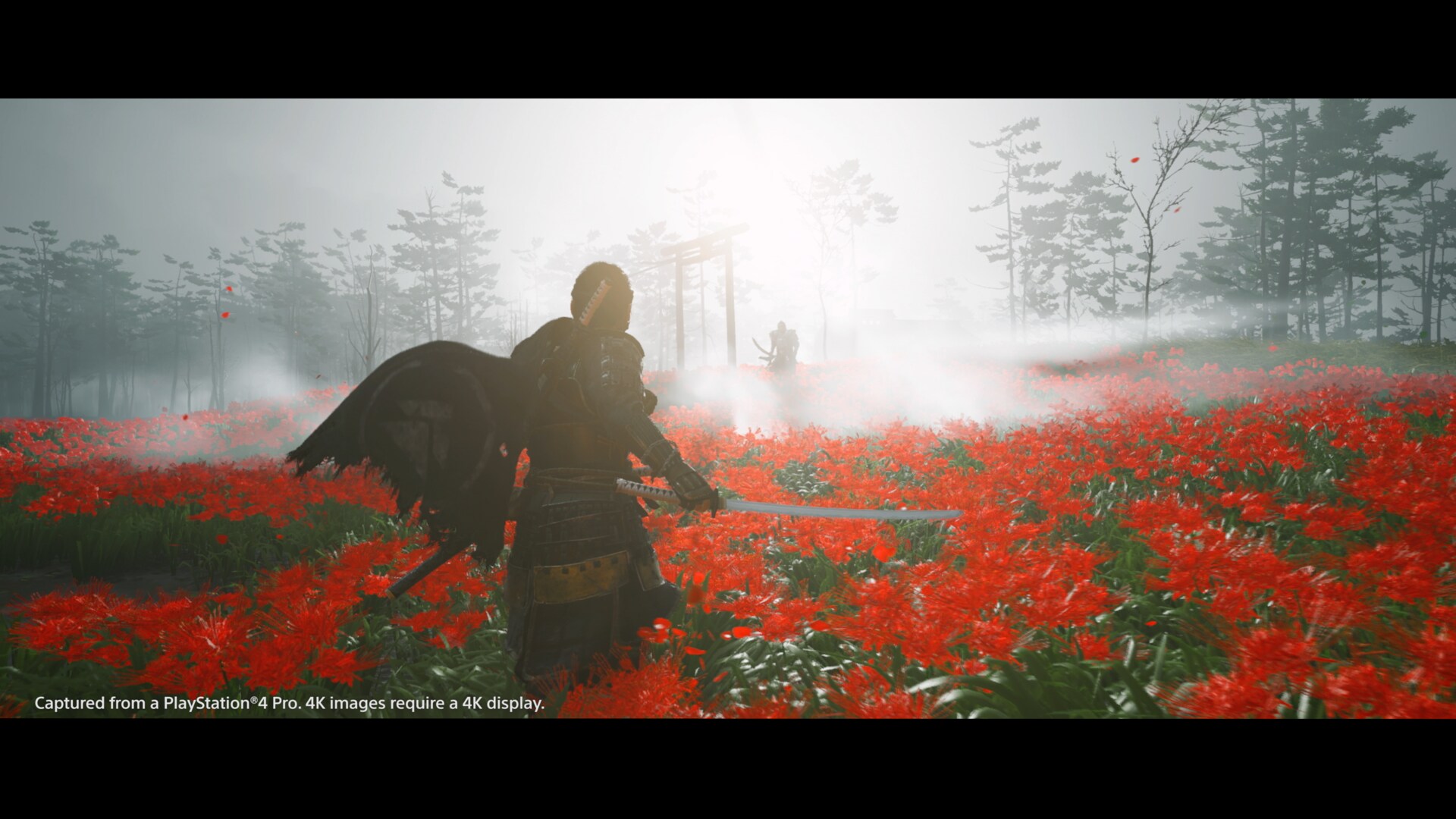 Pre-order and receive the bonus after checking out:
- Ghost of Tsushima Jin Dynamic Theme

※Please ensure to read description before confirming your purchase.
※Content will be pre-loaded onto the PS4™ up to seven days in advance of the release date. The content will not be playable until 7/17/2020, 00:00 HKT/TST/SGT.
※To automatically download pre-ordered content: Go to [Settings] > [System] > [Automatic Downloads and Uploads] and make sure the option to automatically download is enabled.
※Pre-loading does not grant early access to the game; it simply loads it up to seven days prior to its release so you're able to play on its release date.
※You need to leave your PS4™ turned on or in rest mode to allow automatic download.

※This title has not been rated and is currently pending rating. Users aged under 18 shall not be allowed to place a pre-order.
※This item is also offered in a pack.

In the late 13th century, the Mongol empire has laid waste to entire nations along their campaign to conquer the East. Tsushima Island is all that stands between mainland Japan and a massive Mongol invasion fleet led by the ruthless and cunning general, Khotun Khan. As the island burns in the wake of the first wave of the Mongol assault, samurai warrior Jin Sakai stands as one of the last surviving members of his clan. He is resolved to do whatever it takes, at any cost, to protect his people and reclaim his home. He must set aside the traditions that have shaped him as a warrior to forge a new path, the path of the Ghost, and wage an unconventional war for the freedom of Tsushima.