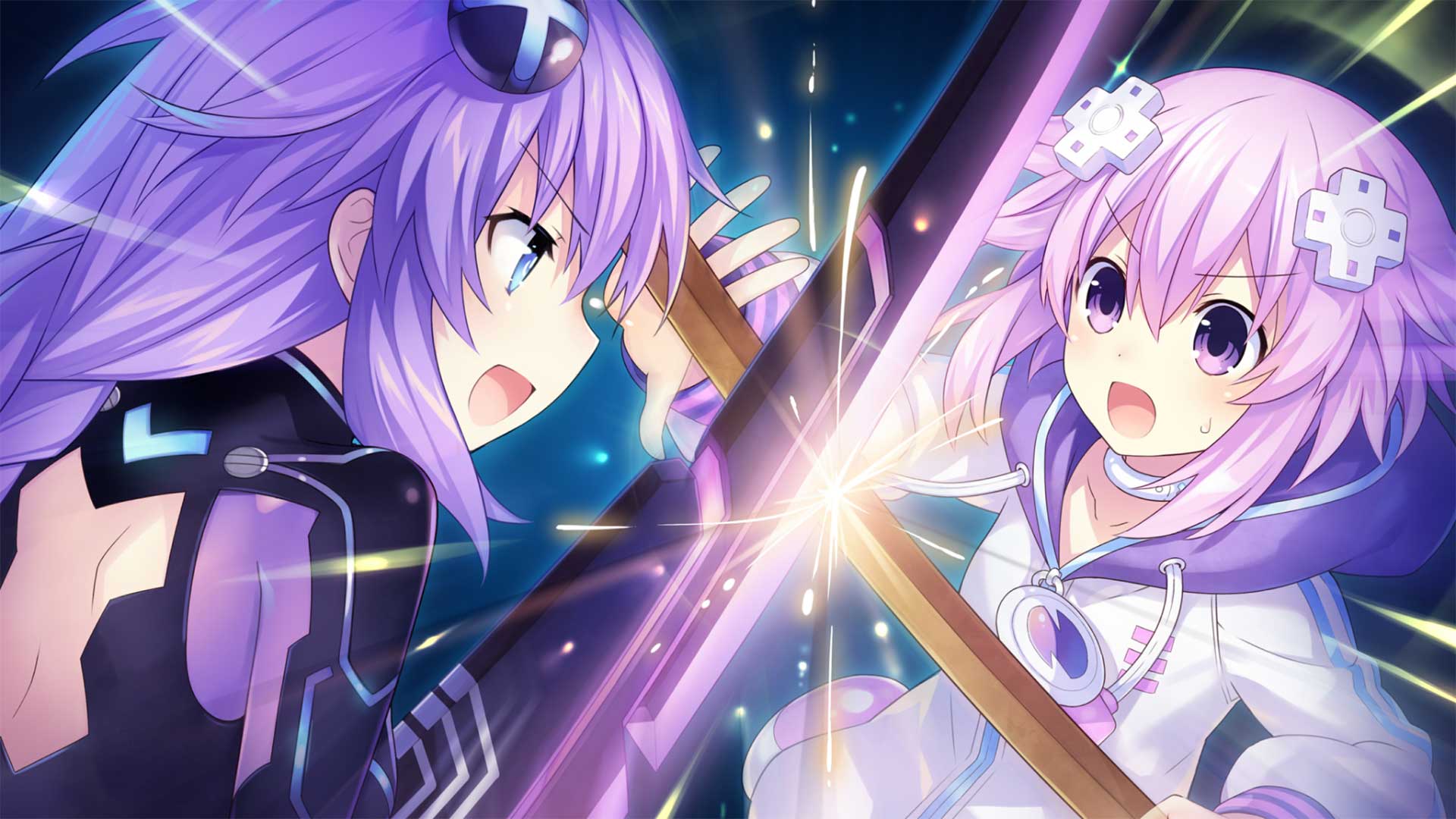 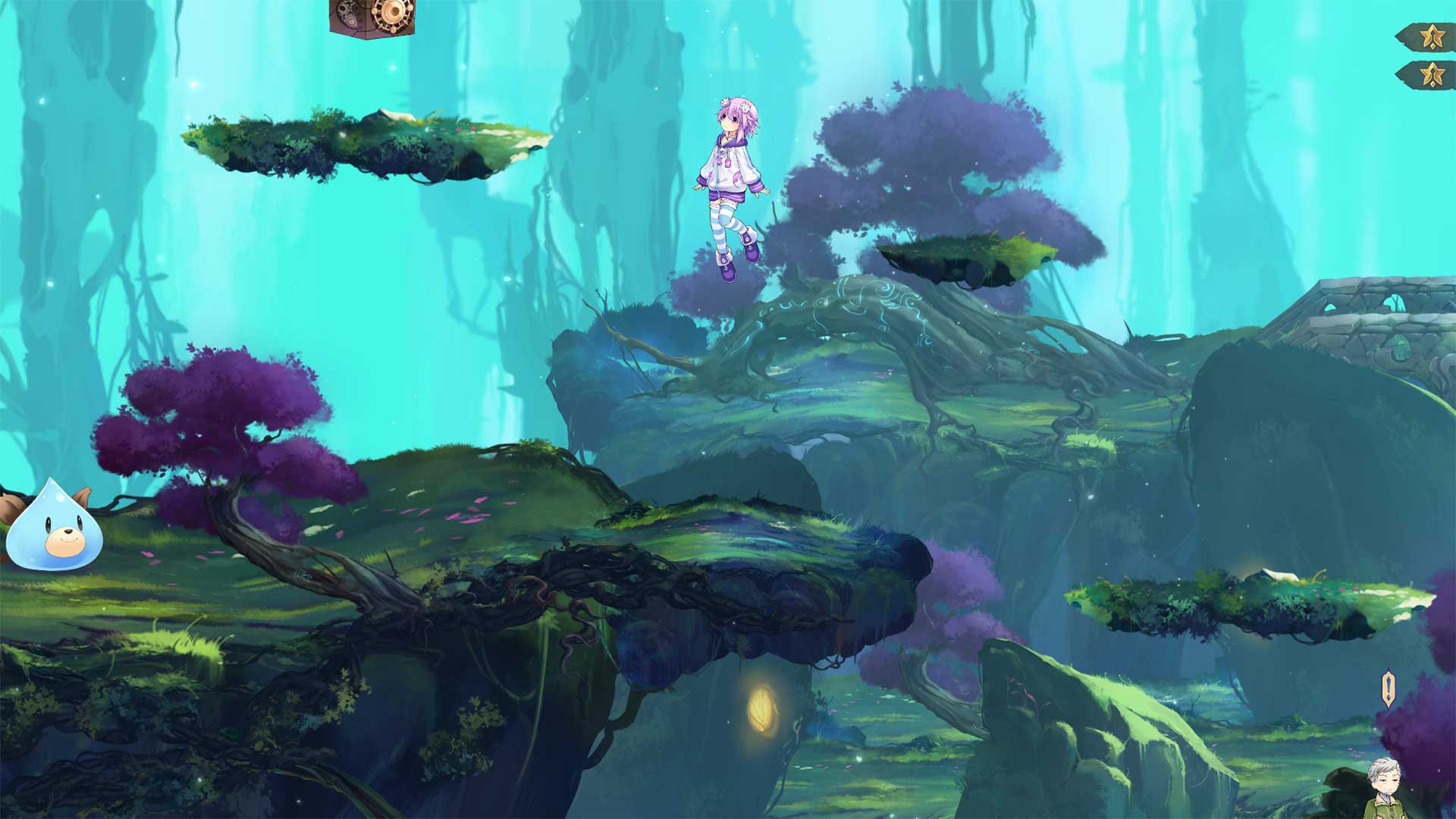 The self-proclaimed hero, Neptune, awakes in a familiar world, but has no recollection of anything other than her name. With the help of a mysterious girl named Chrome, as well as three other familiar faces beloved in the Neptunia™ series, Neptune embarks on a journey through the mysterious dimension to try to regain her memory.

Little do they know, the world they inhabit is under attack by an enemy who wants to take civilization back to the time where 2D reigns supreme.

Can Neptune and her friends save the world and 3D games as we know it, or will they be flattened into two dimensions forever?

Where You Lead, I Will Follow – With four Goddesses to rotate on-the-fly during battle, players can change their formation type and unleash devastating attack combos. Depending on which Goddess is leading the pack, players can strategize attacks from four different formations: Strike, Magic, Support and Heal!

Goddess ‘bout to Break! – Strut your stuff and dish out your special Break Attack to ensure victory! Armed with their classic ability to transform, the Goddesses gain additional stat bonuses that enhance their attacks and lay waste to any enemy!

Put a +2 Str Ring On It – Strengthen your Goddesses by utilizing Skills and Abilities that can be unlocked with weapons, armors, or accessories! Strategically assign Skills and rearrange your abilities for each battle.