Injustice: Gods Among Us Ultimate Edition 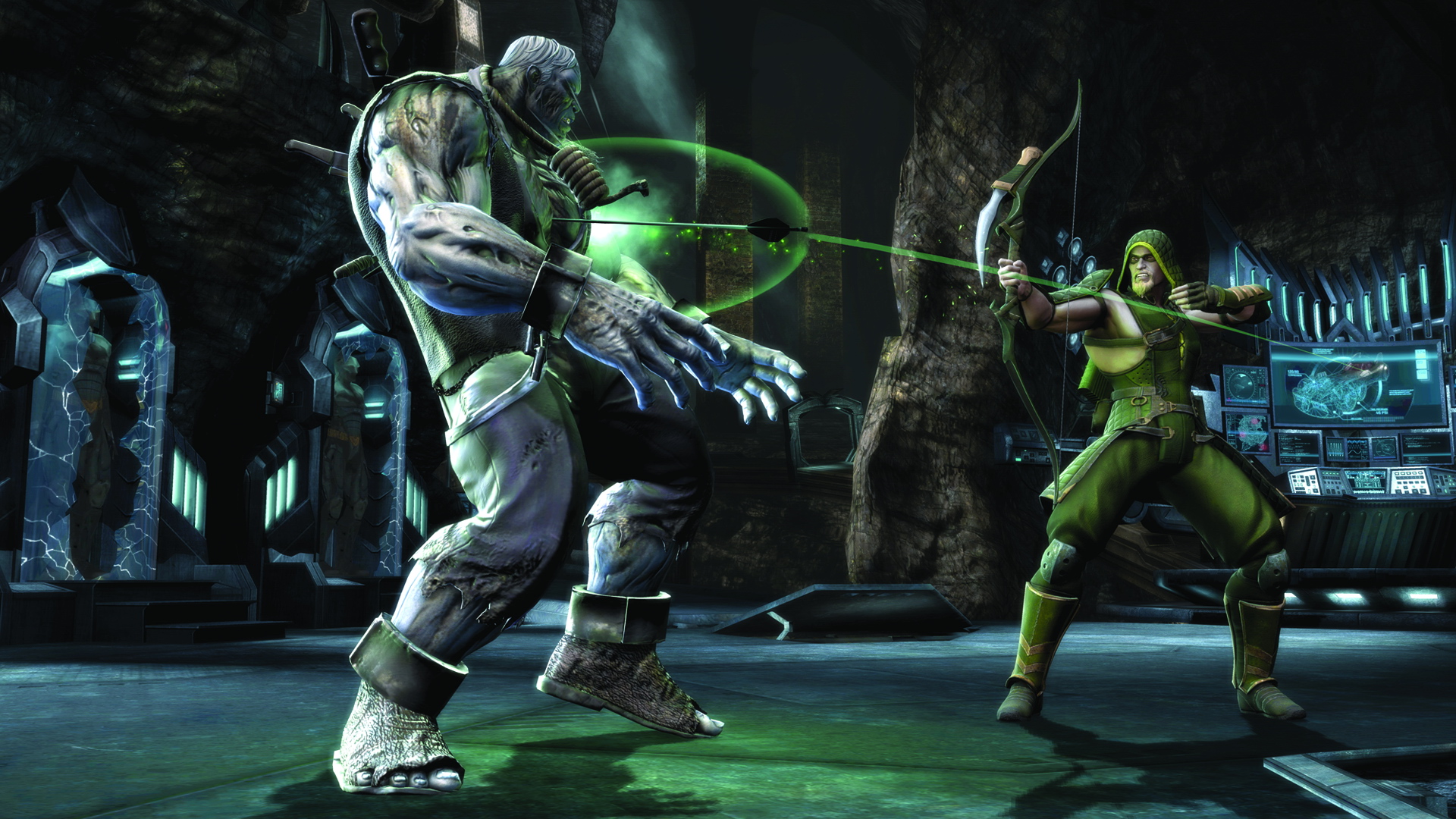 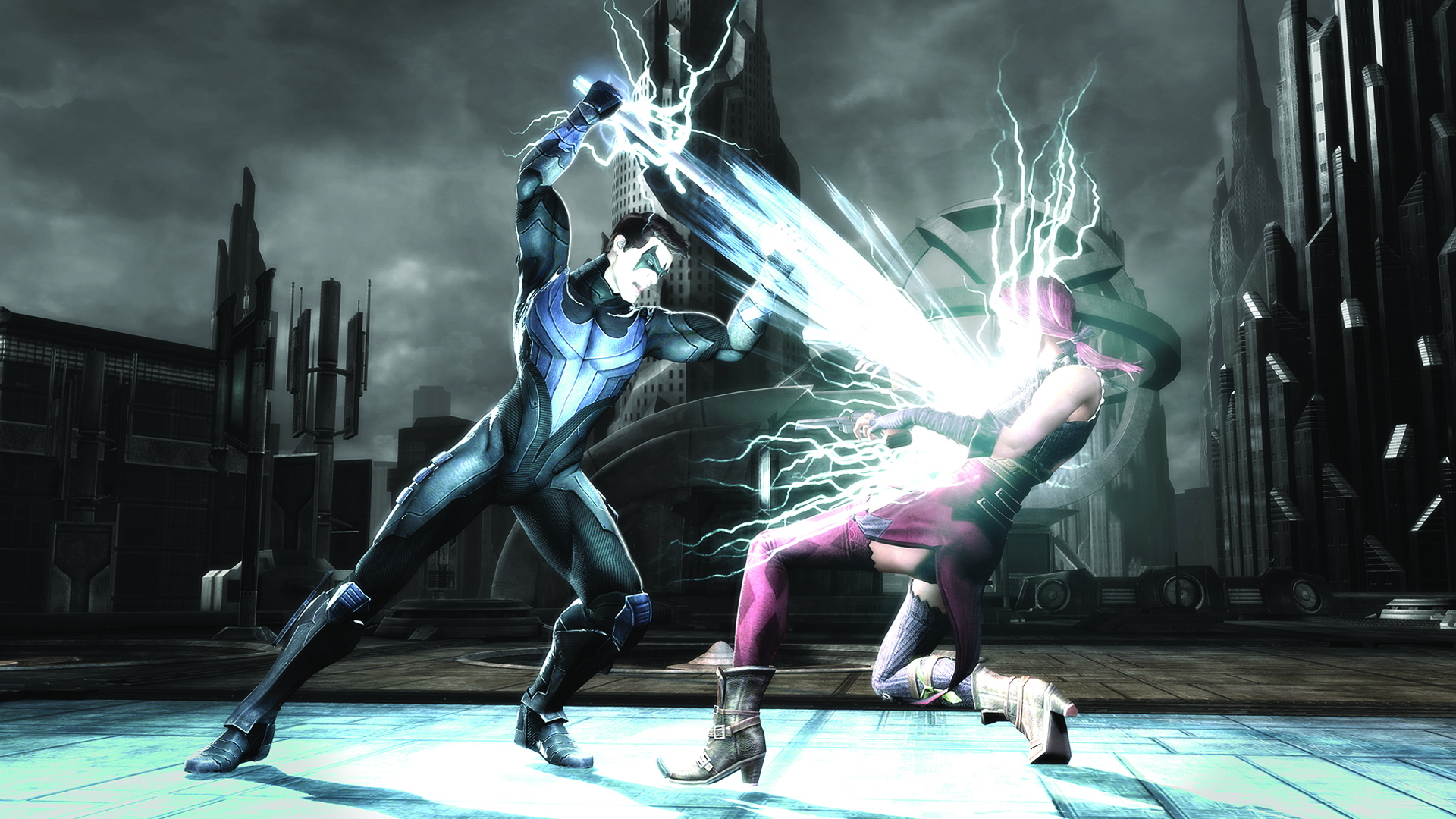 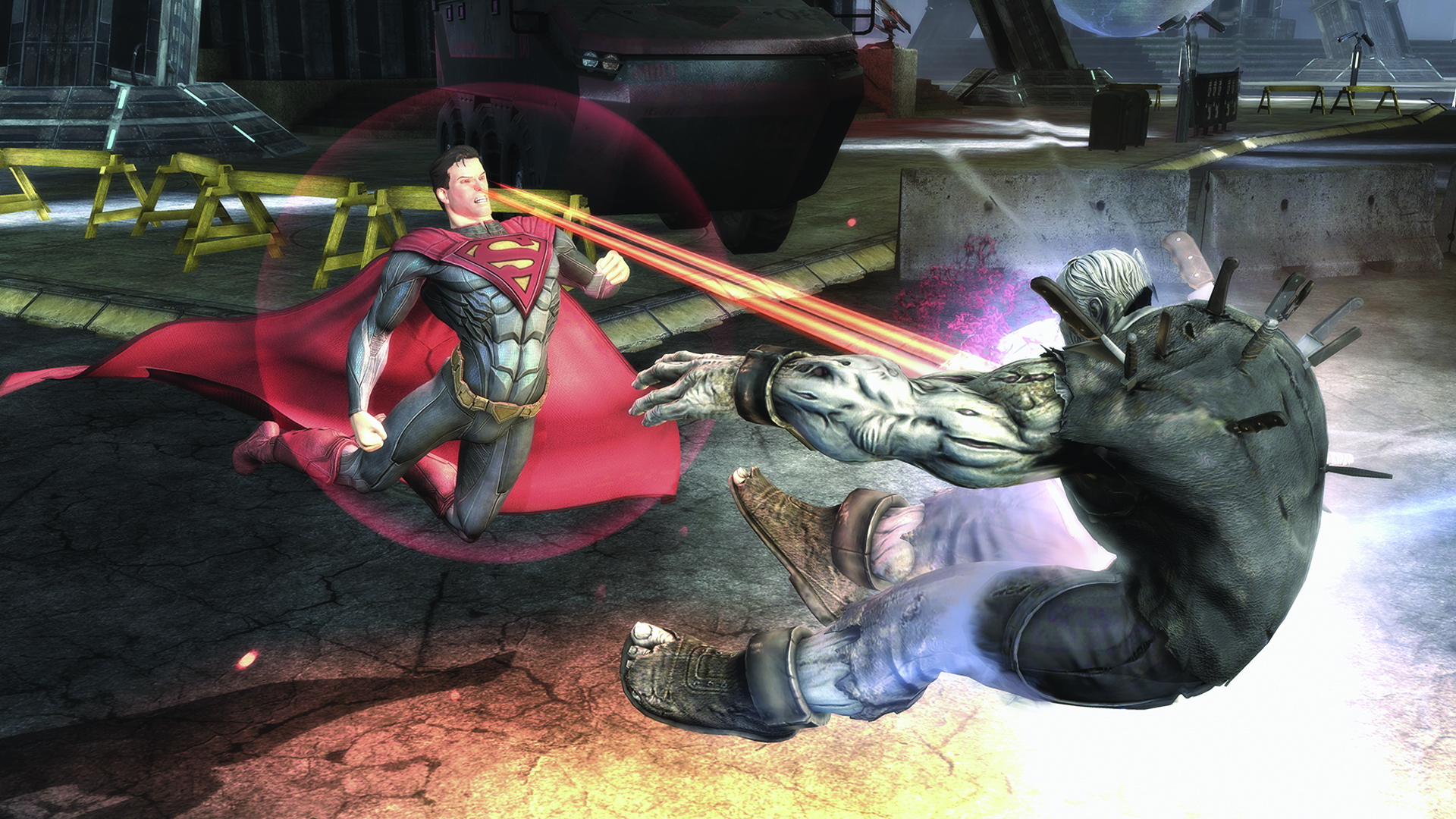 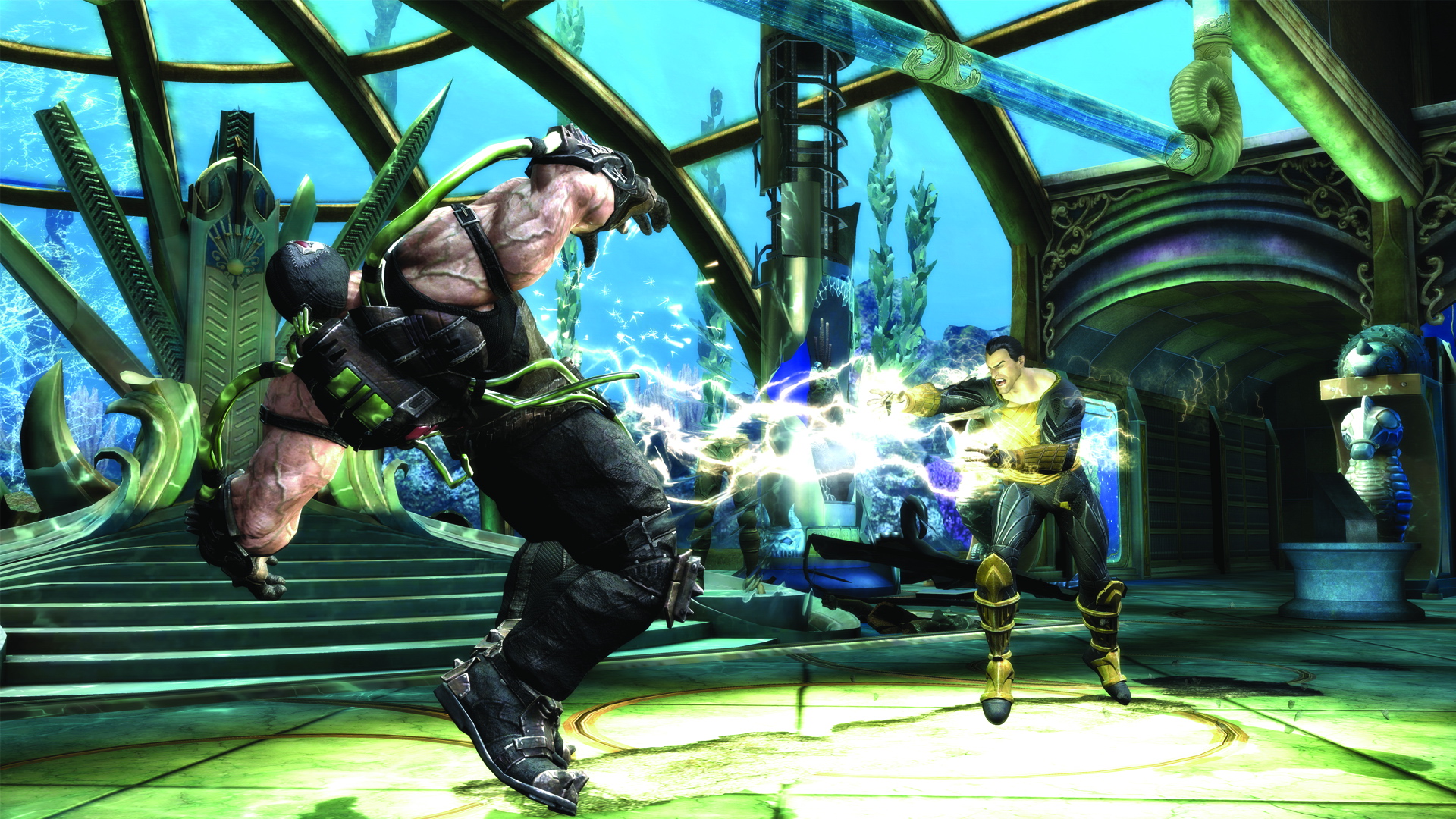 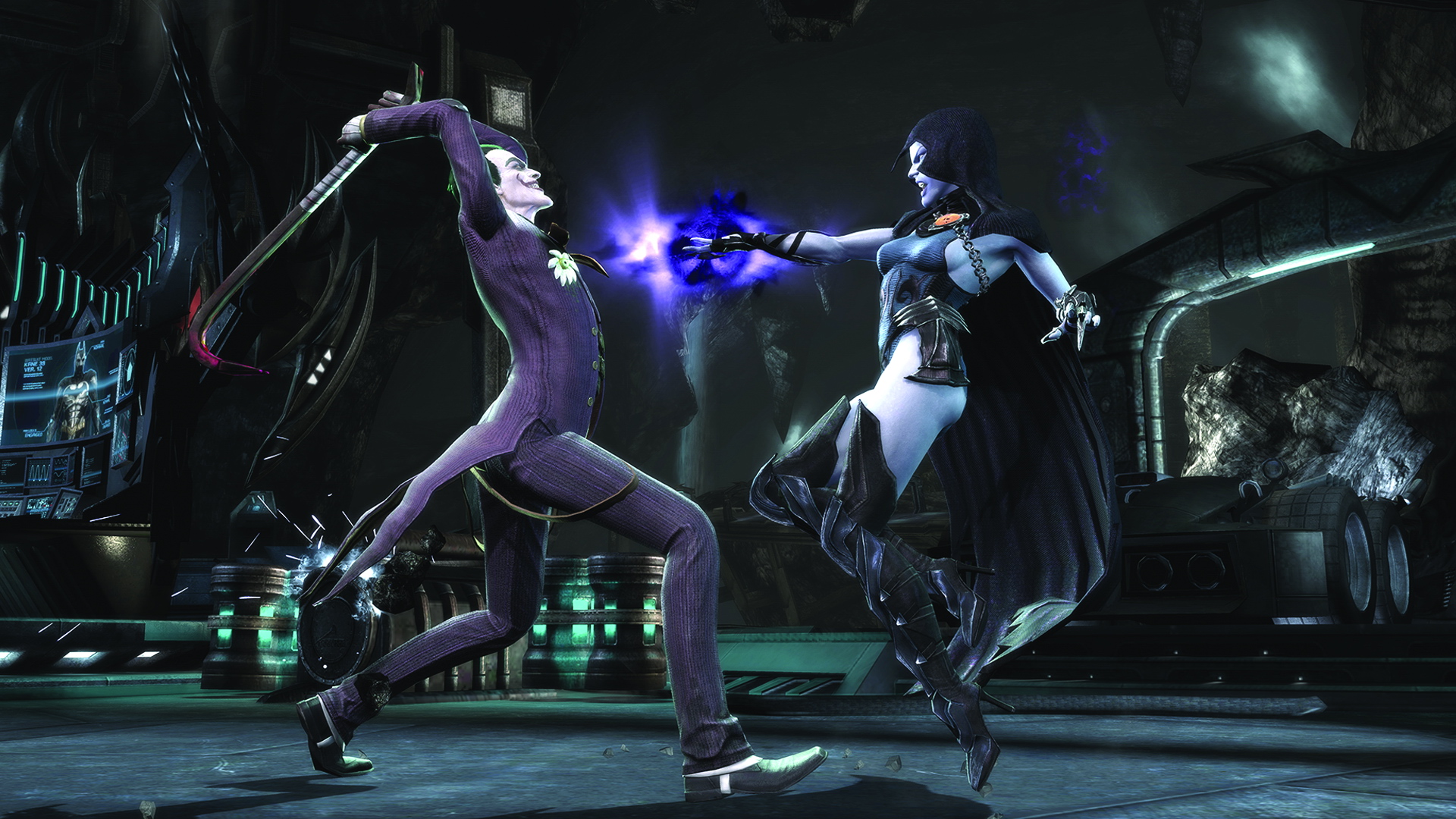 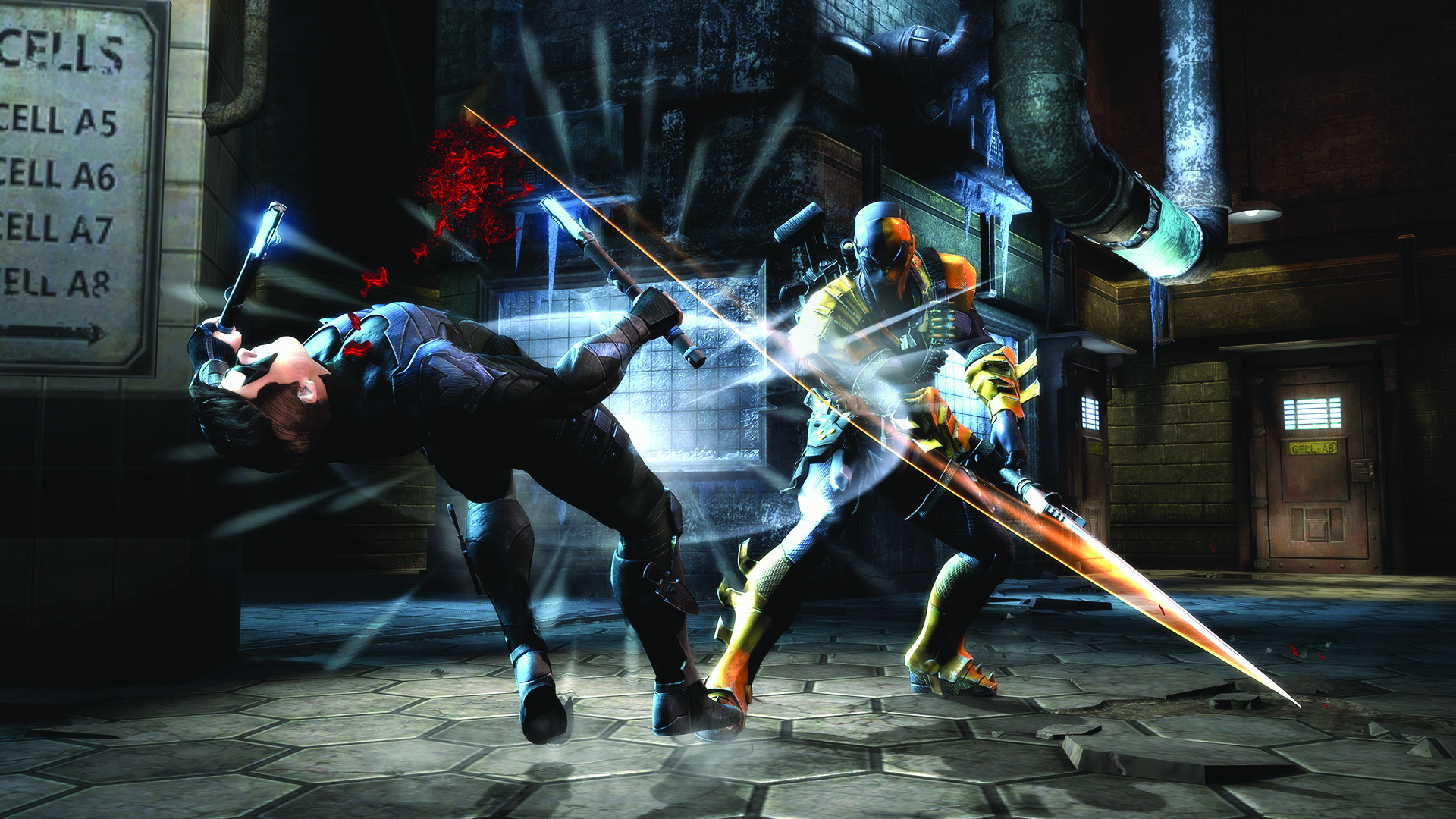 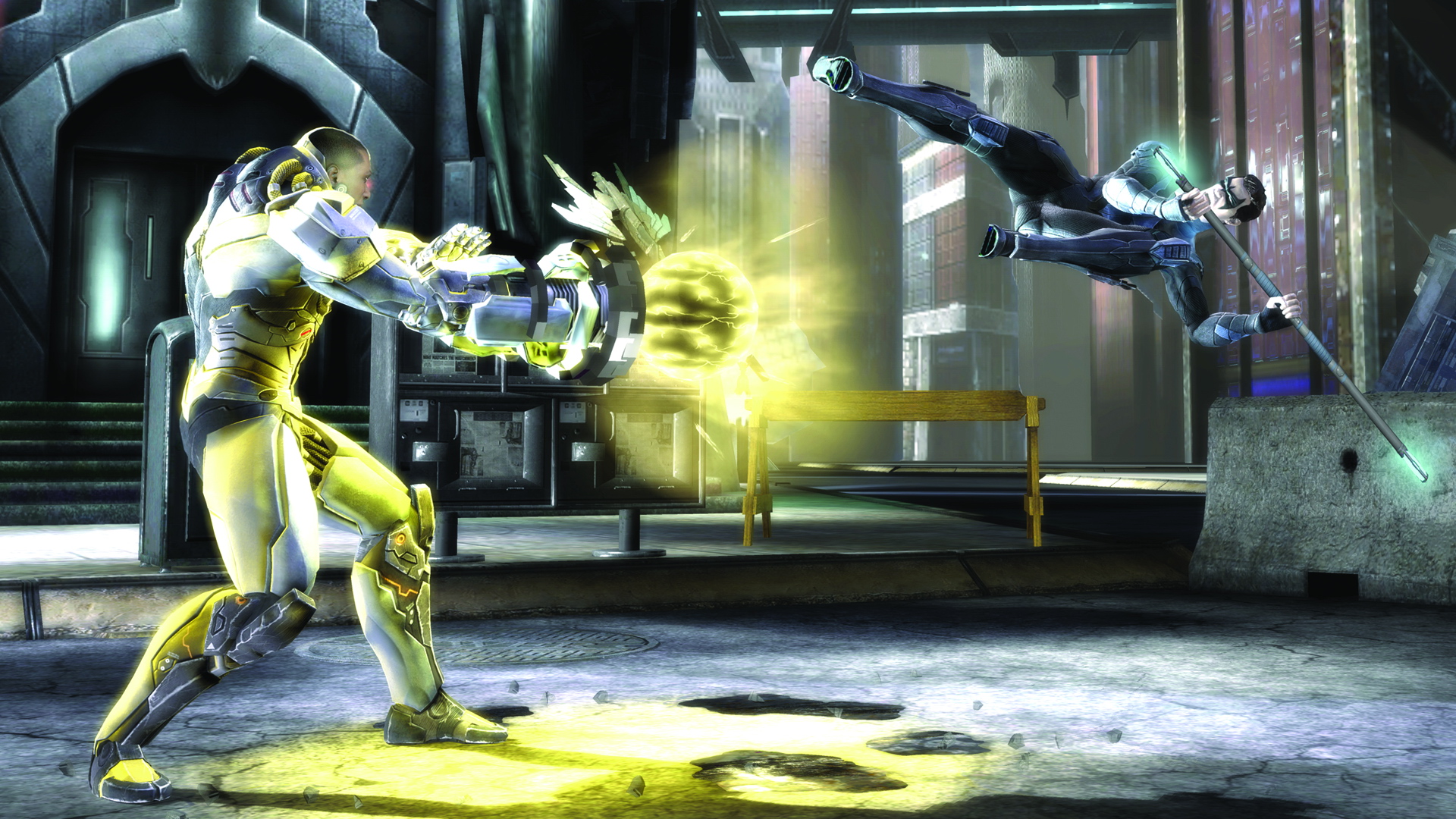 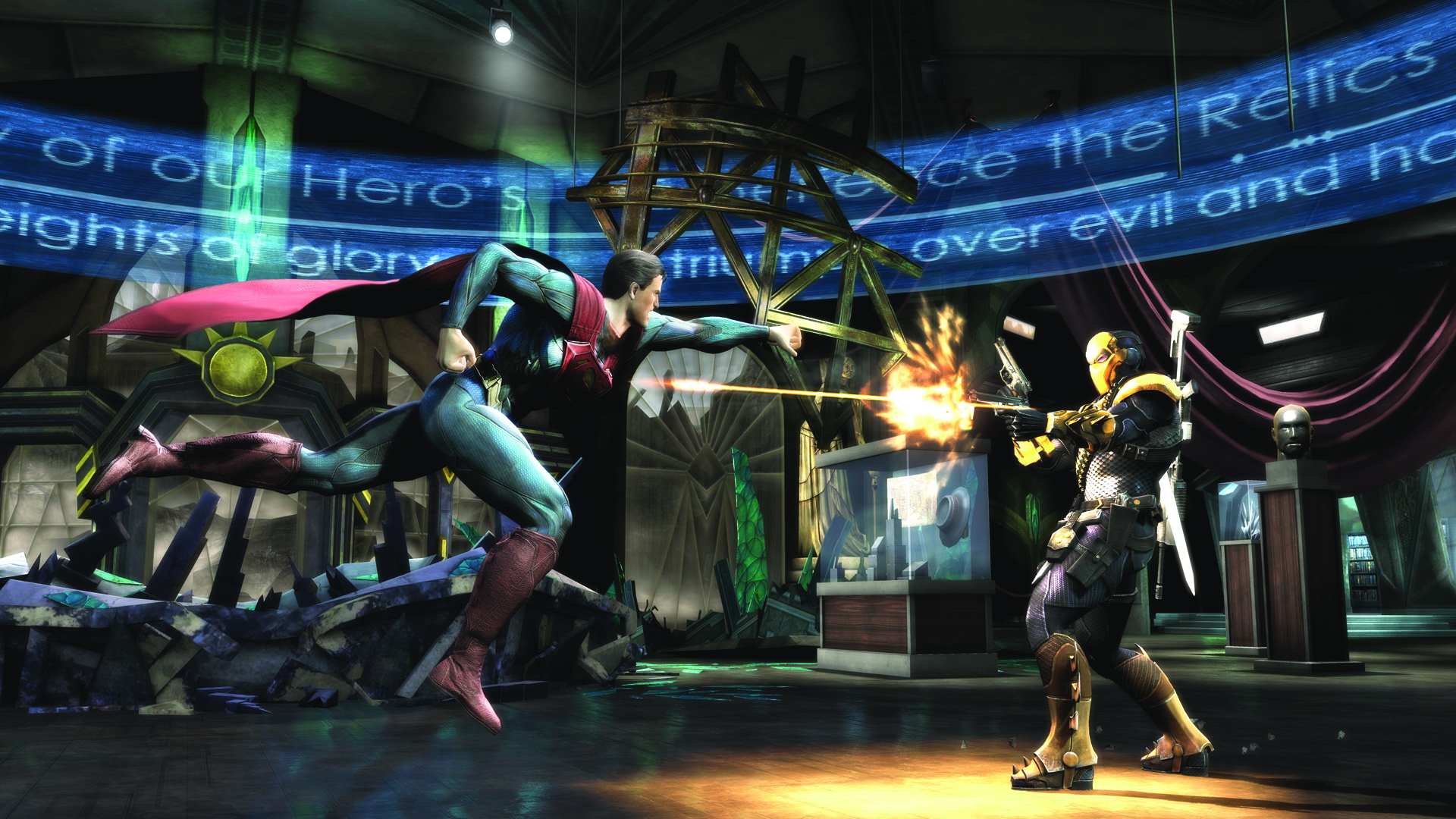 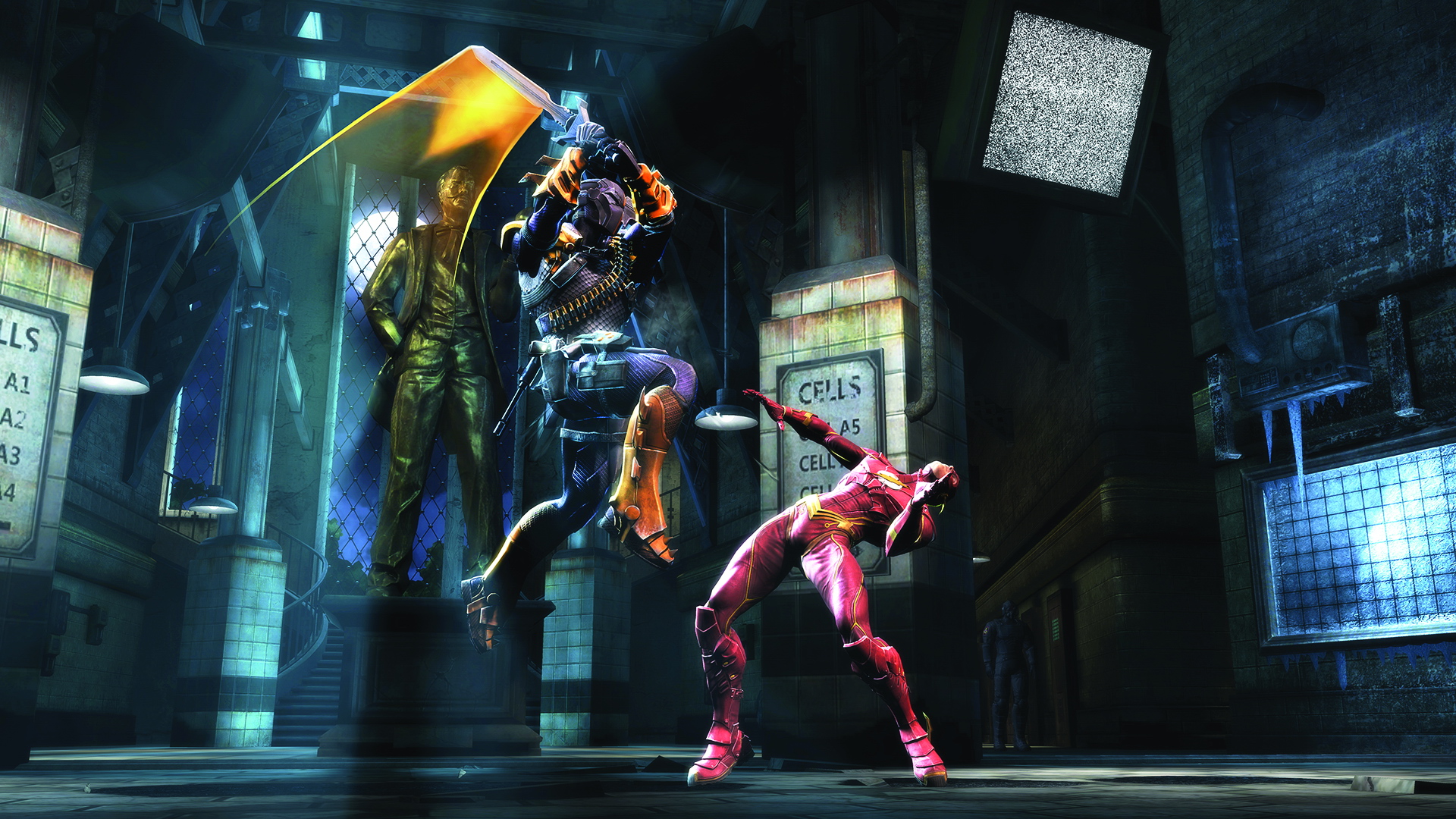 To play this game on PS5, your system may need to be updated to the latest system software. Although this game is playable on PS5, some features available on PS4 may be absent. See PlayStation.com/bc for more details.
Injustice: Gods Among Us Ultimate Edition enhances the bold new franchise to the fighting game genre from NetherRealm Studios. Featuring six new playable characters, over 30 new skins, and 60 new S.T.A.R. Labs missions, this edition packs a punch. In addition to DC Comics icons such as Batman, The Joker, Green Lantern, The Flash, Superman and Wonder Woman, the latest title from the award-winning studio presents a deep original story. Heroes and villains will engage in epic battles on a massive scale in a world where the line between good and evil has been blurred.

'INJUSTICE: GODS AMONG US ULTIMATE EDITION software © 2013 Warner Bros. Entertainment Inc. Remastered by [Armature Studios or High Voltage Software, Inc.]. Original game developed by NetherRealm Studios. All other trademarks and copyrights are the property of their respective owners.

DC LOGO, and all characters, their distinctive likenesses, and related elements are trademarks of DC Comics © 2013.