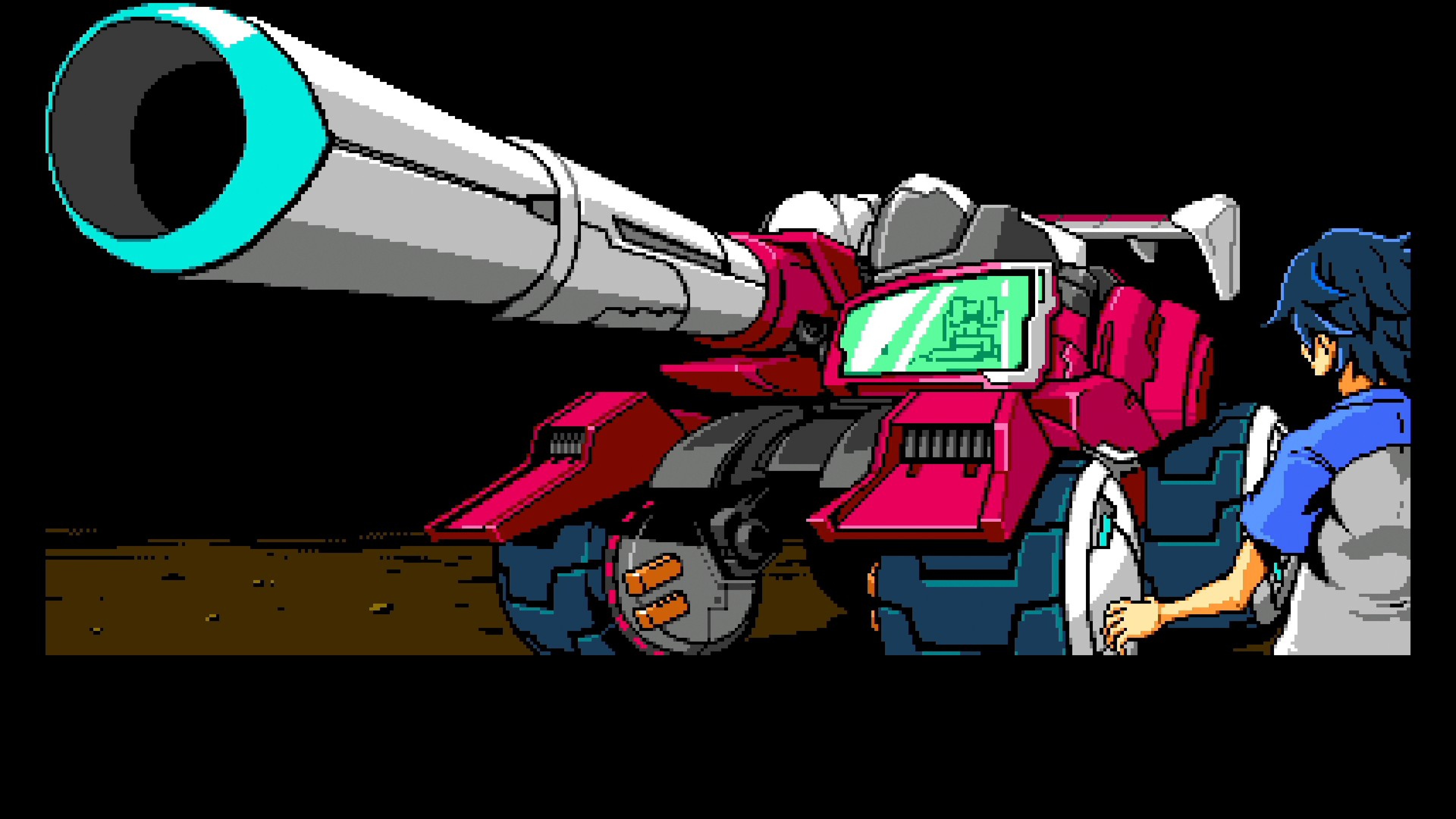 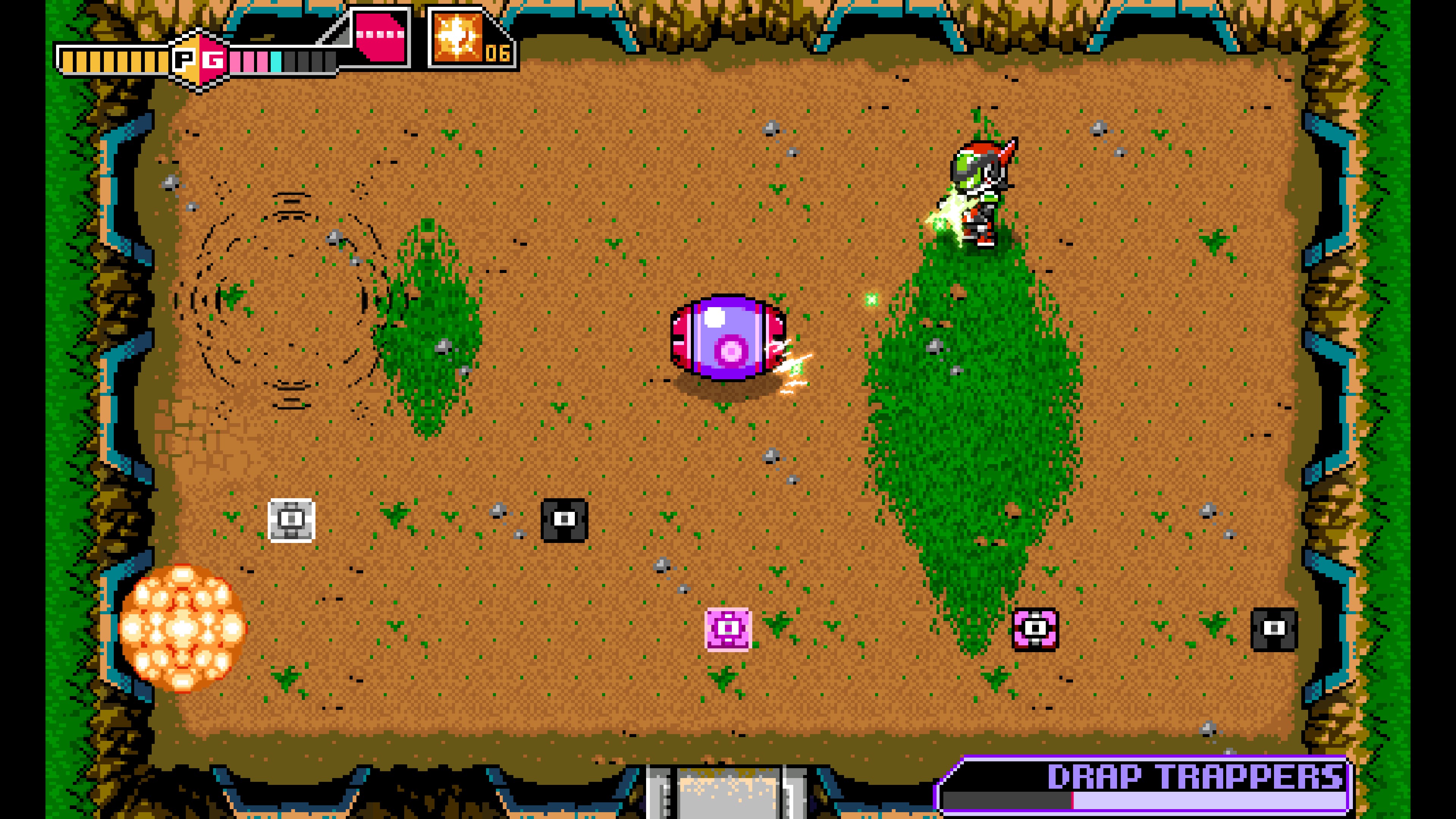 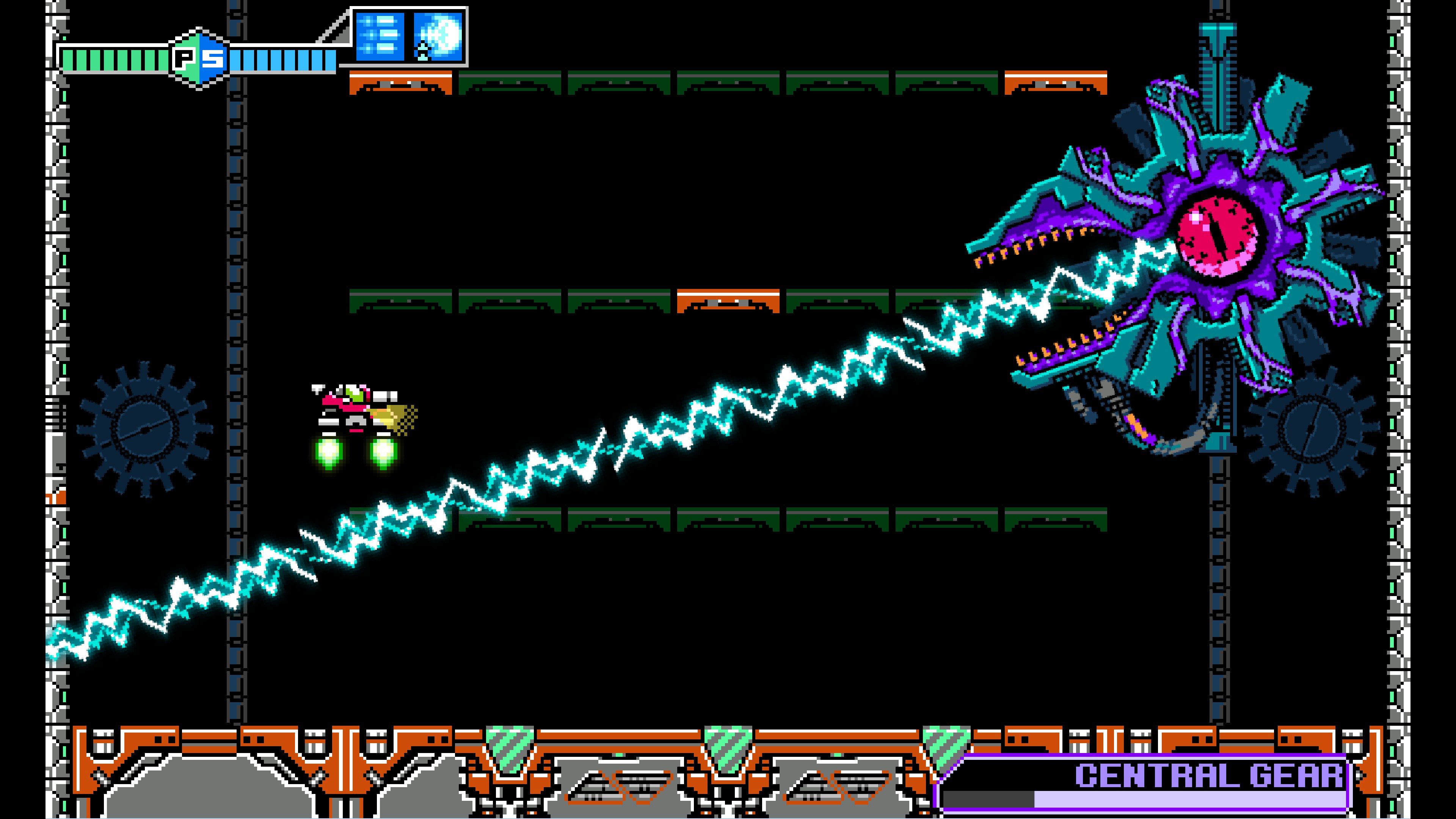 This game was created using the original 1988 title "Blaster Master" from Sunsoft as a base, with the addition of new areas and bosses, new gameplay elements such as extra sub-weapons, improved gameplay, a more robust scenario, refined and expanded exploration mechanics, and more.

・On the sideview maps, take control of the battle tank SOPHIA III and explore your surroundings as you search for the entrance to the dungeon where the area's boss lurks.

・Once you find a dungeon entrance, exit SOPHIA III and make your way inside as the hero Jason and take on the mutants that dwell within in top-down mode.

・Player 2 can provide support for Player 1 as they traverse through the game in the co-op multiplayer mode.