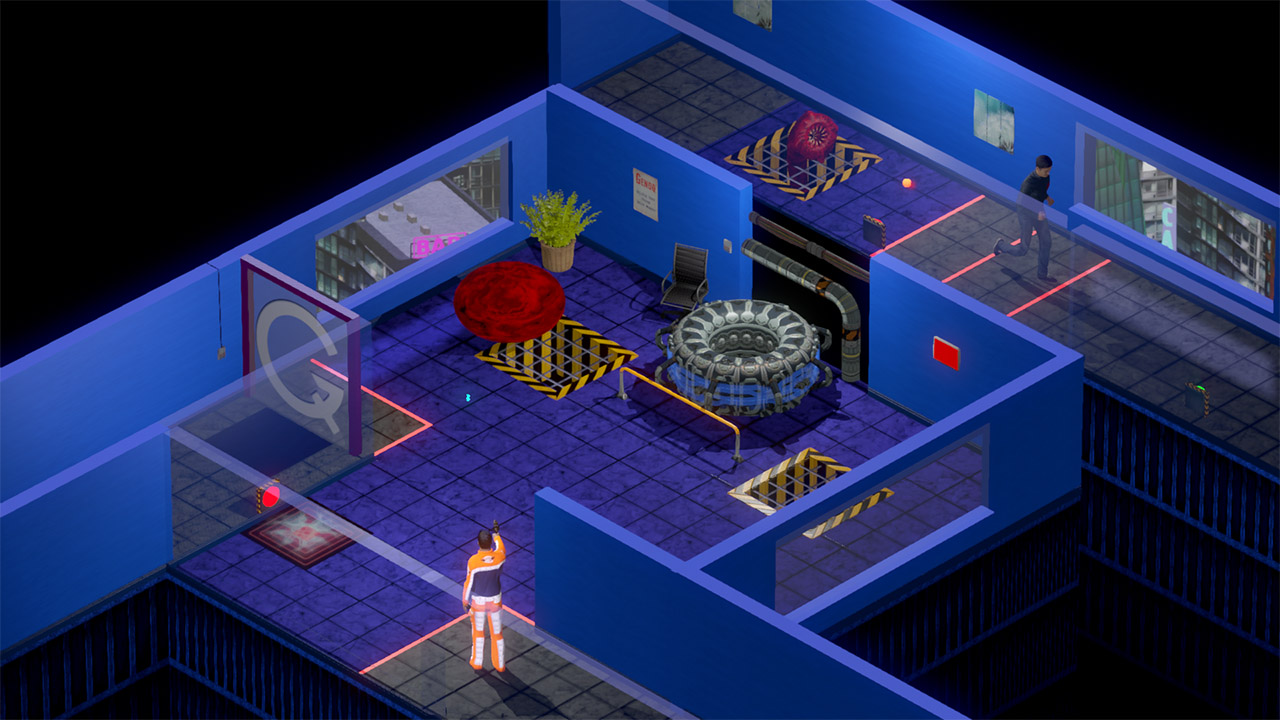 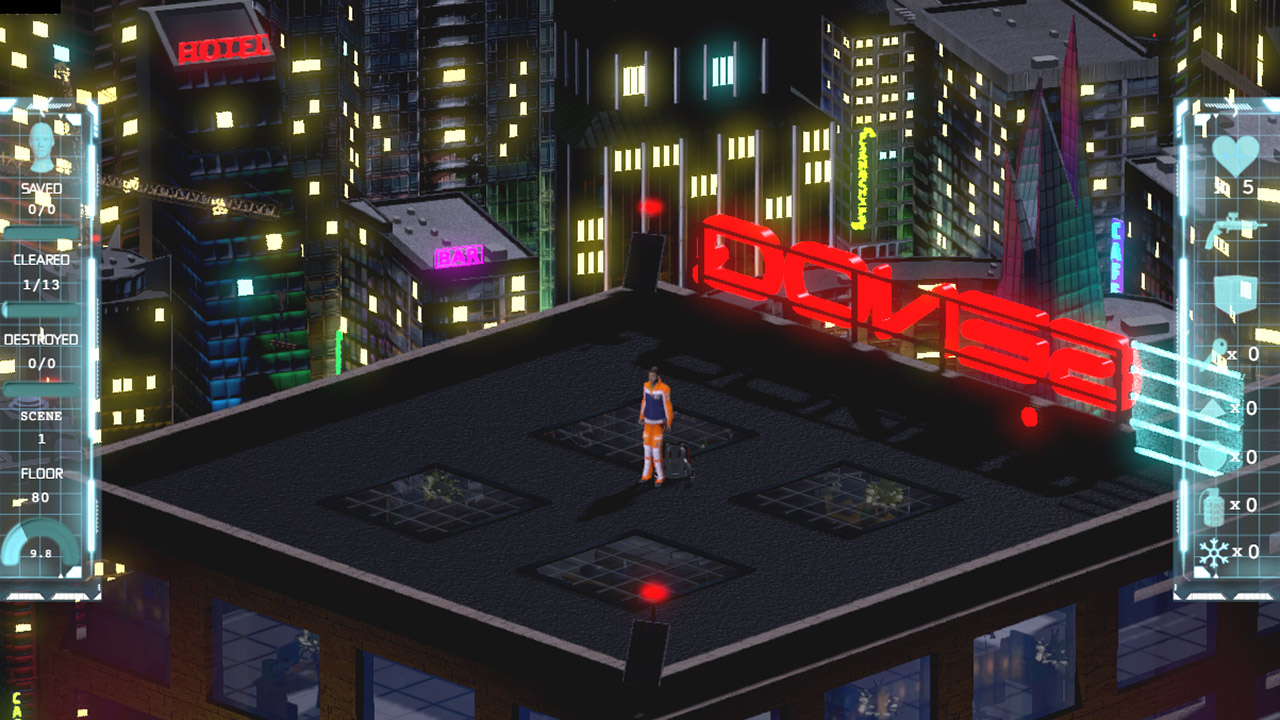 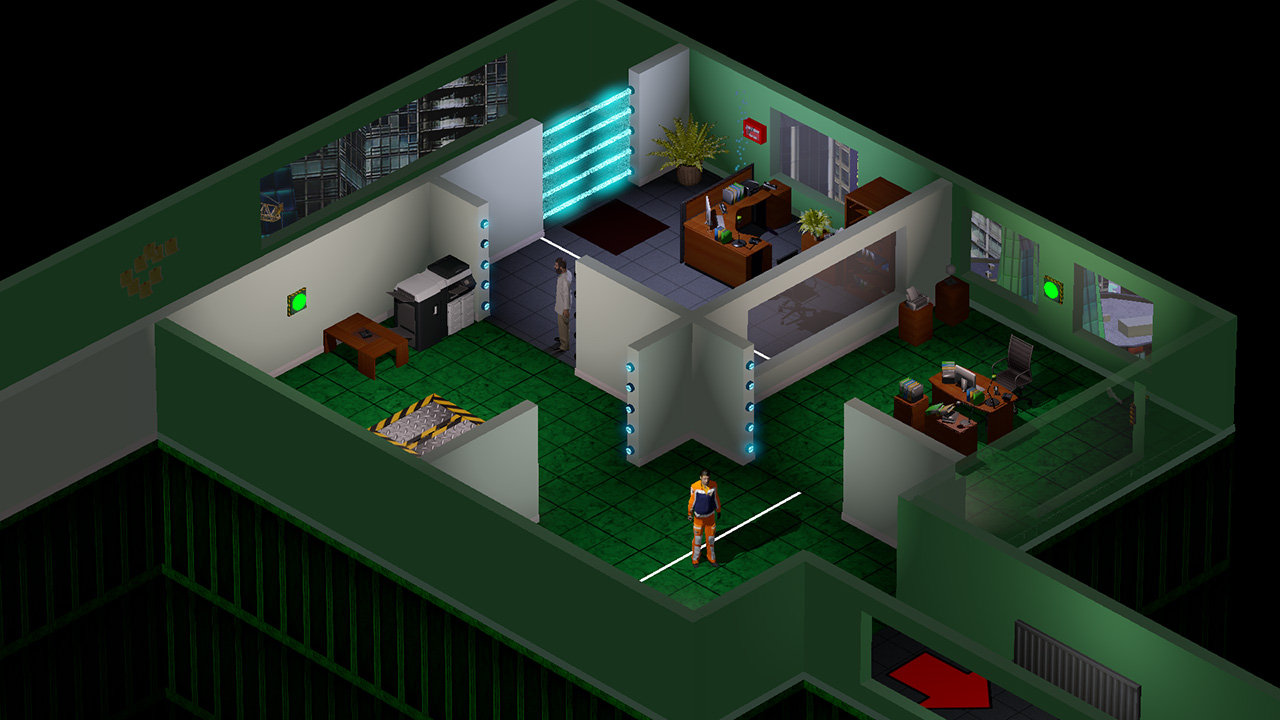 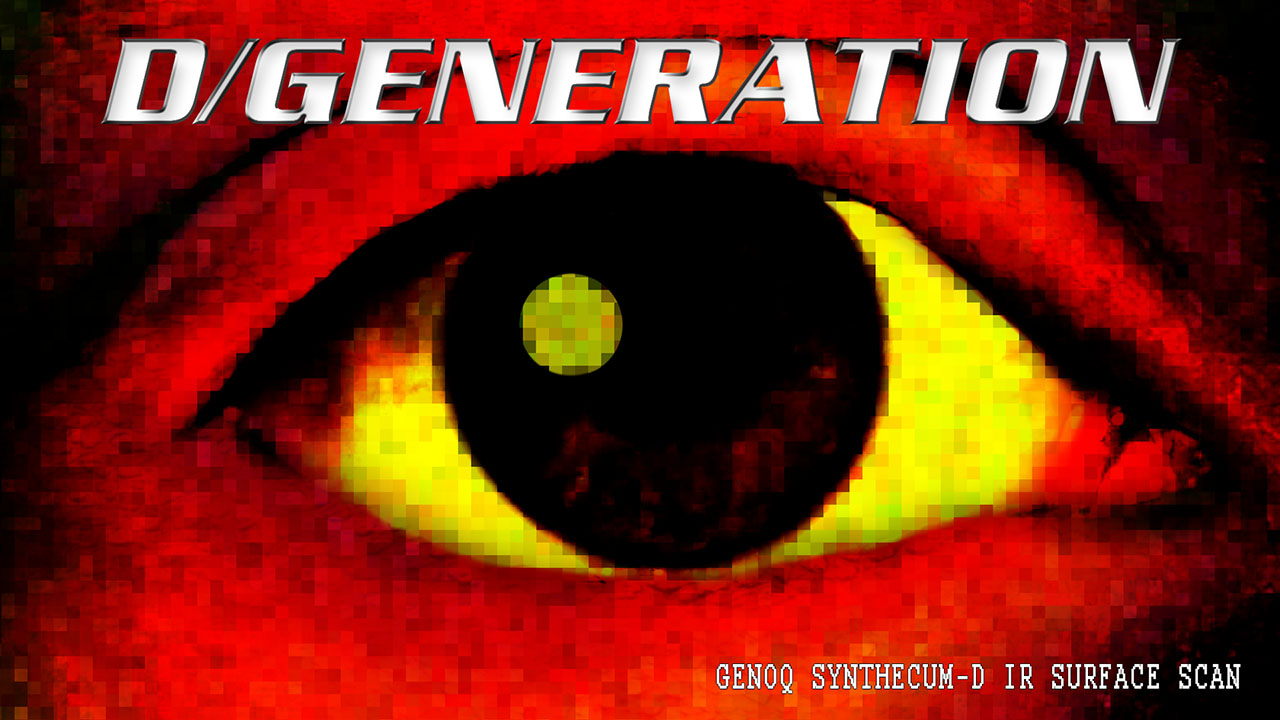 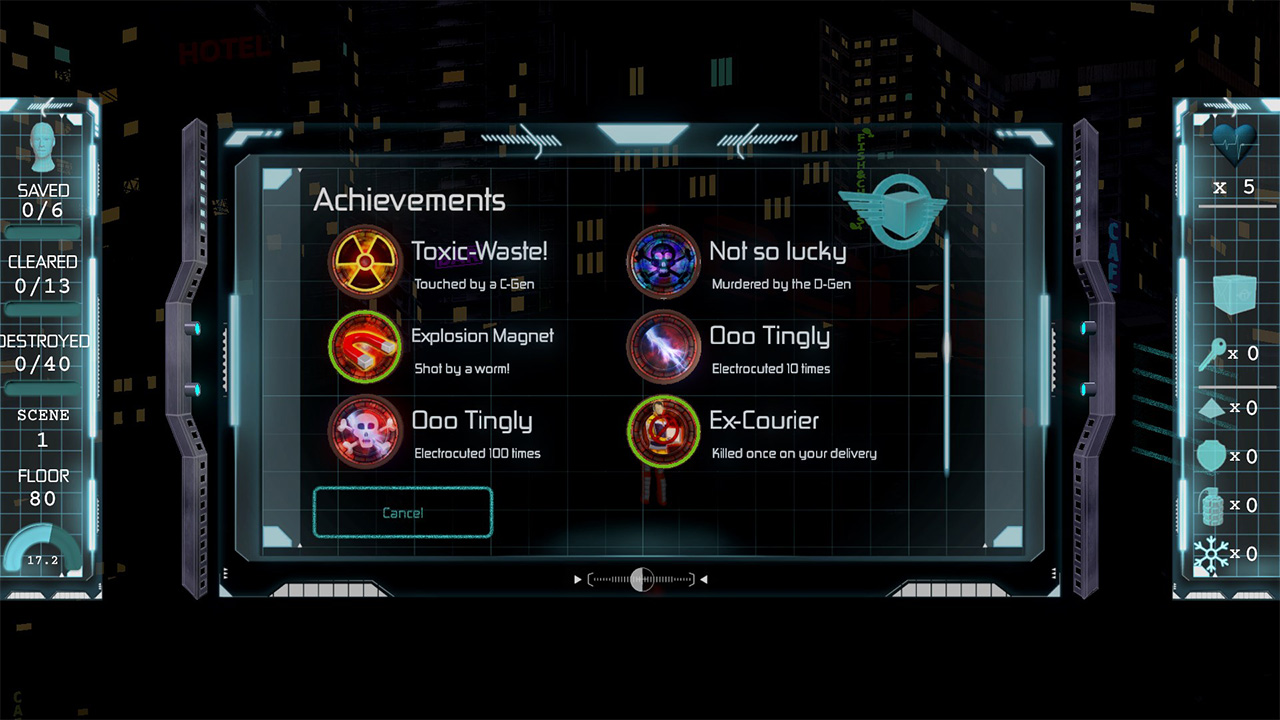 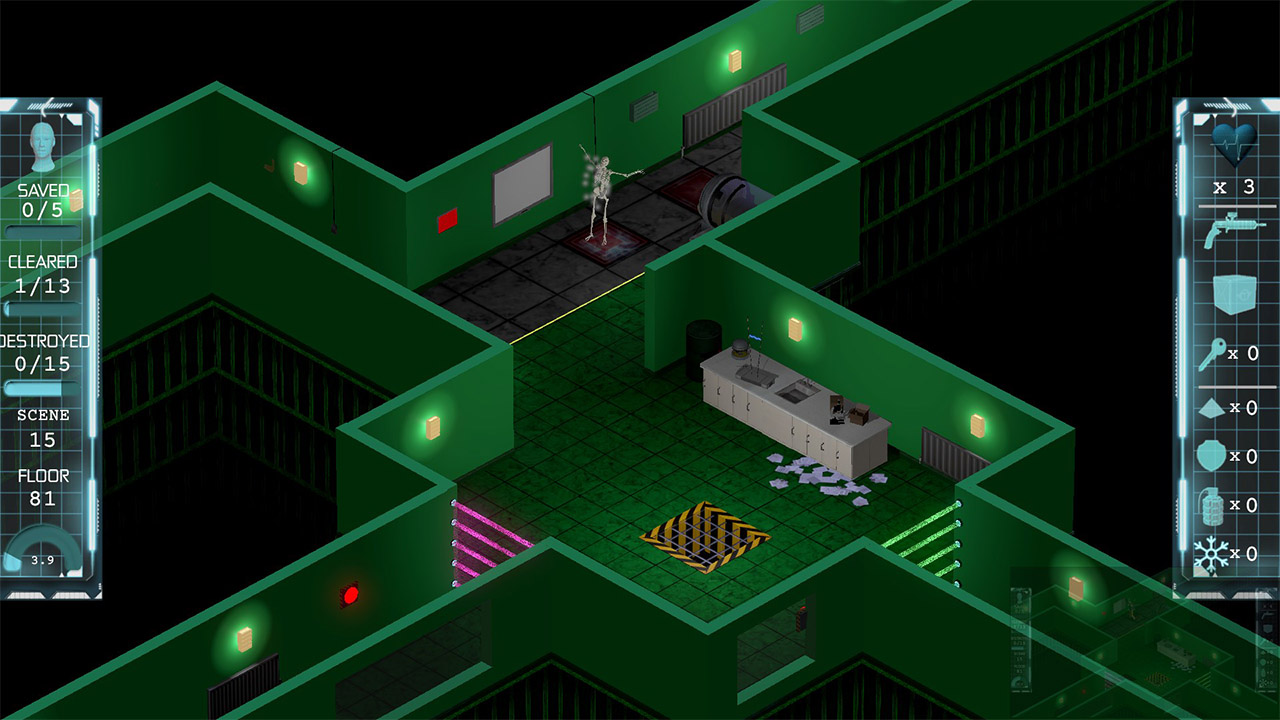 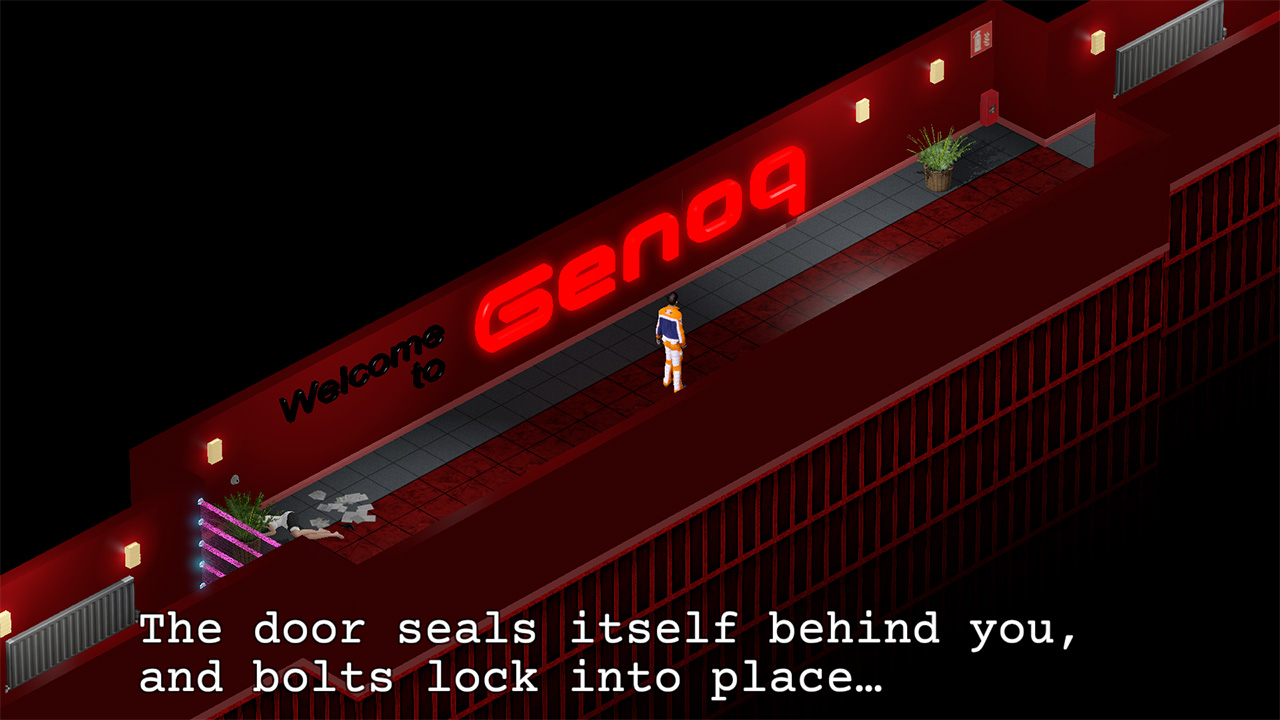 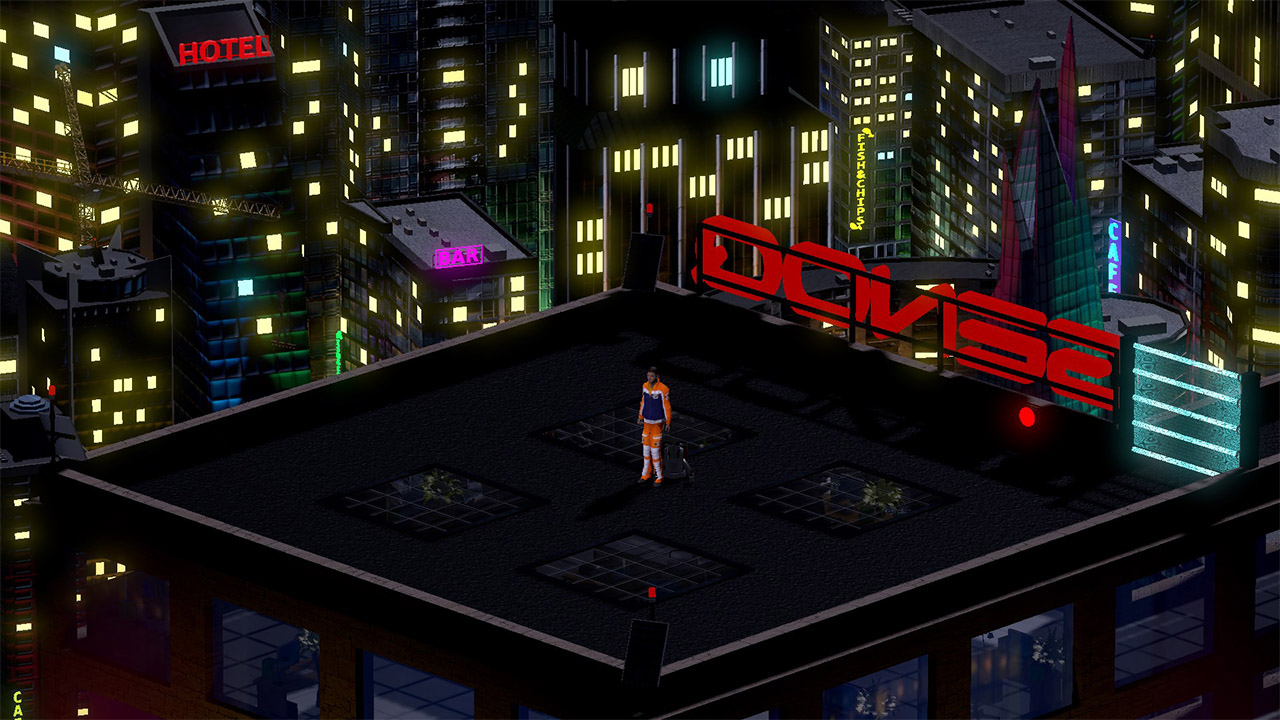 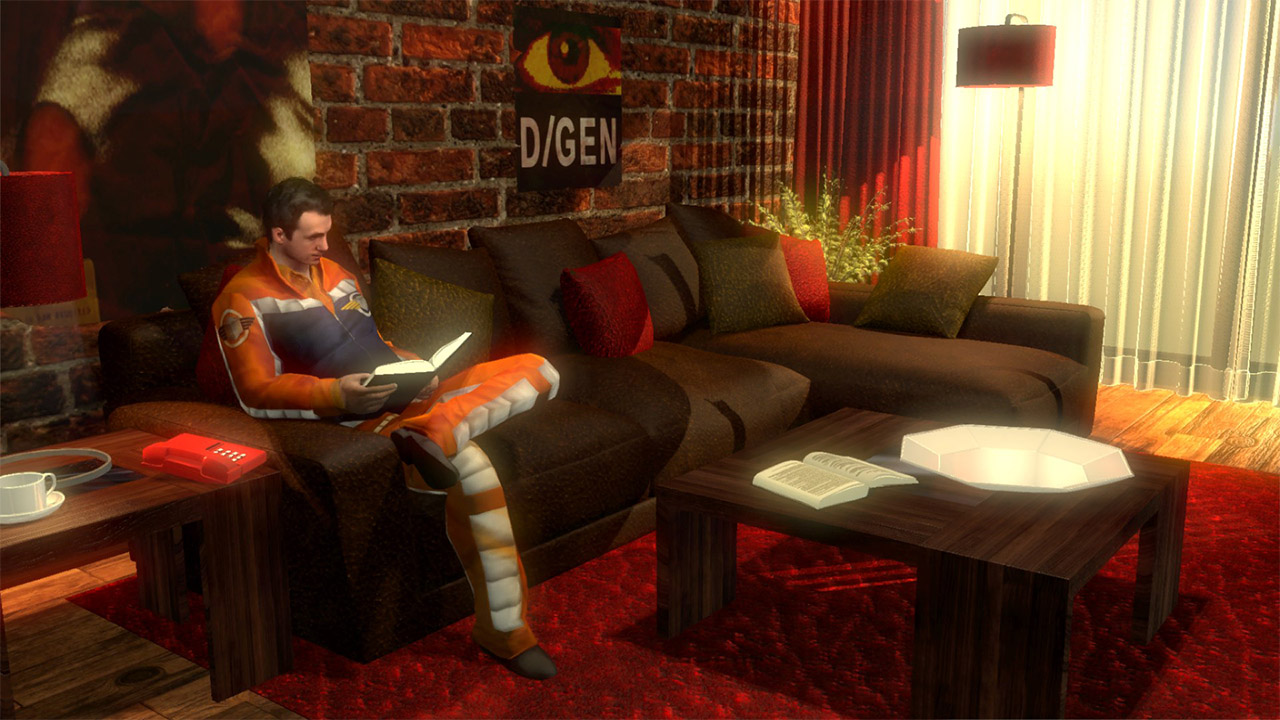 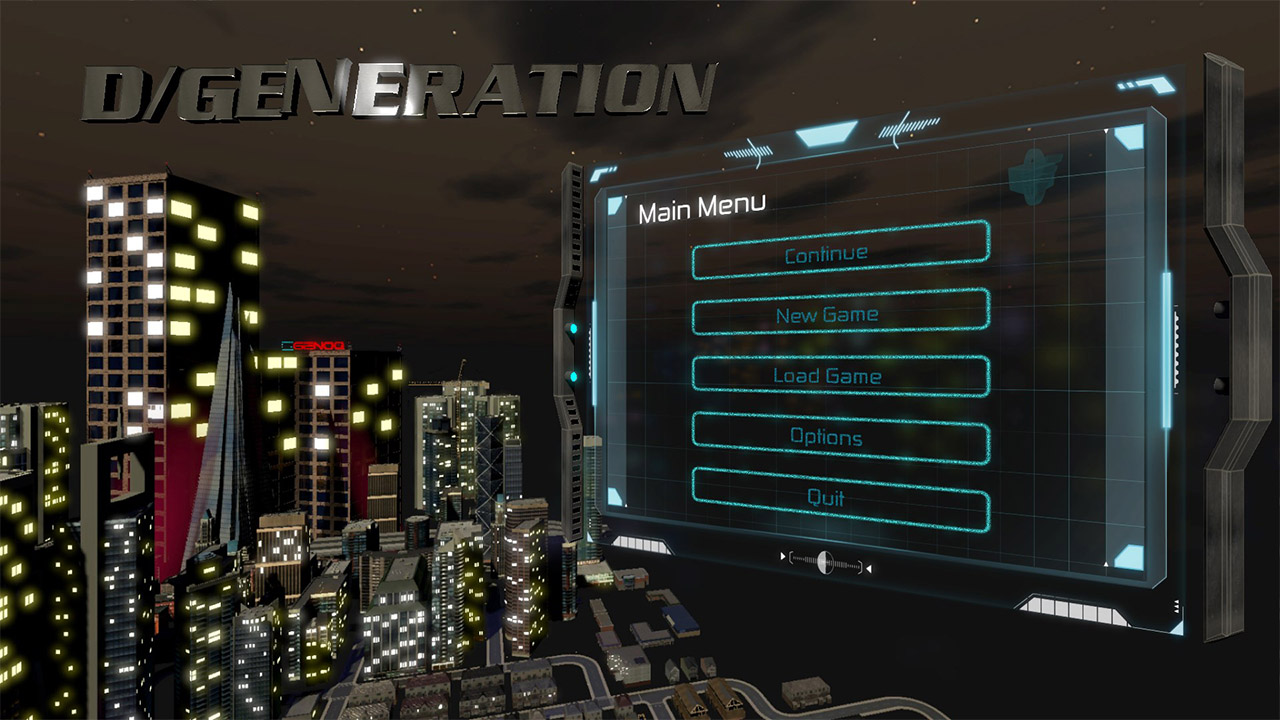 In the near future, a company called Genoq has developed a range of bioweapons that have escaped into the company’s headquarters.

Your character is a jetpack courier that has to deliver an important package to Genoq’s leading researcher, Derrida, and is oblivious to the danger until the doors lock behind him.

He has to fight his way through ten floors of grenade turrets, electrified panels, laser fences and all the mutant bioweapons to deliver his package and find out how to escape.

On the way to the top, he will meet survivors of the attack and will need to communicate with them to find clues and rescue them for extra lives.

D/Generation was an immensely popular isometric puzzle game written in 1991 by Robert Cook for PC/DOS and ported by John Jones-Steele to Windows and Amiga/CD32.

D/Generation HD has been recreated from the original source code and contains all the original features and puzzles but in glorious HD graphics.