REPLAY: VHS is not dead 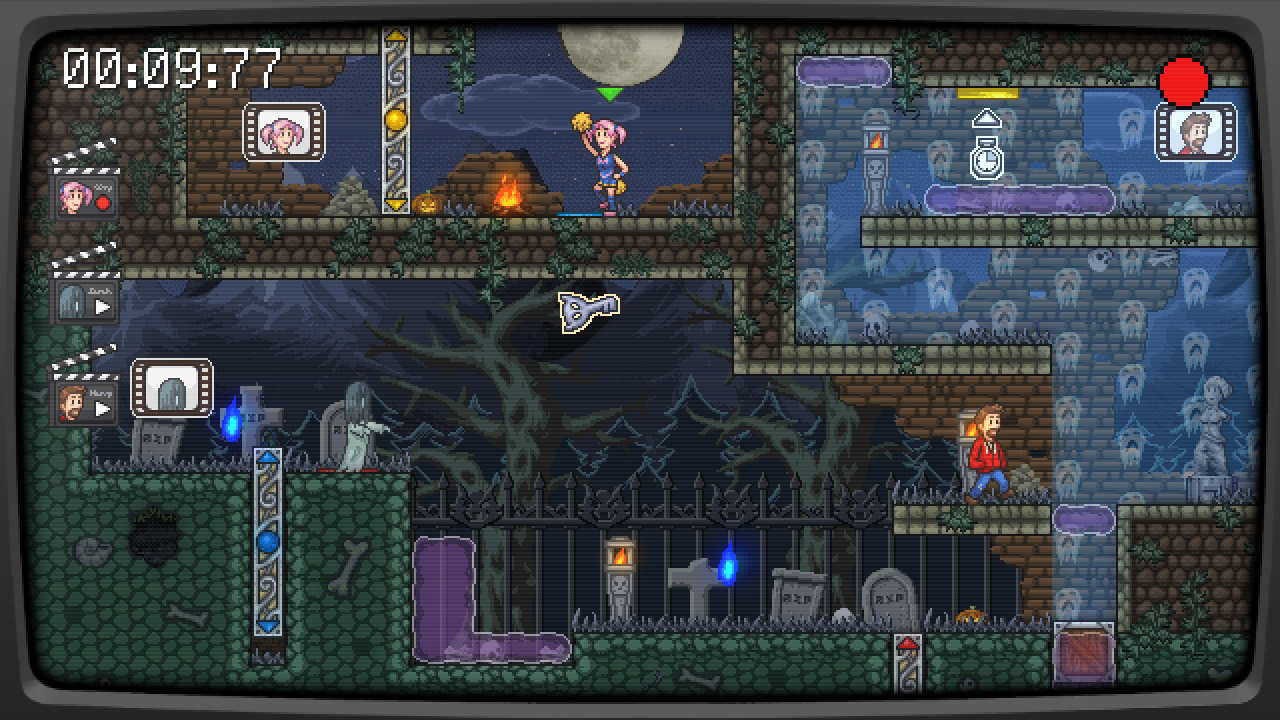 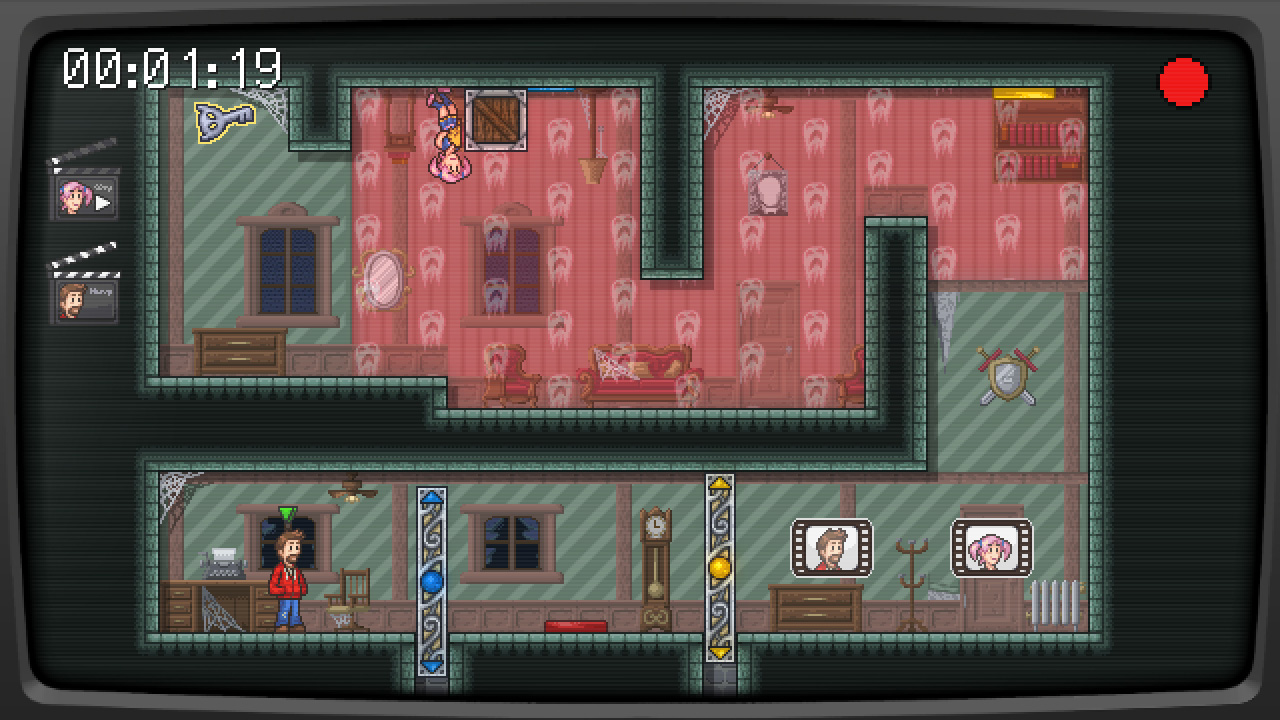 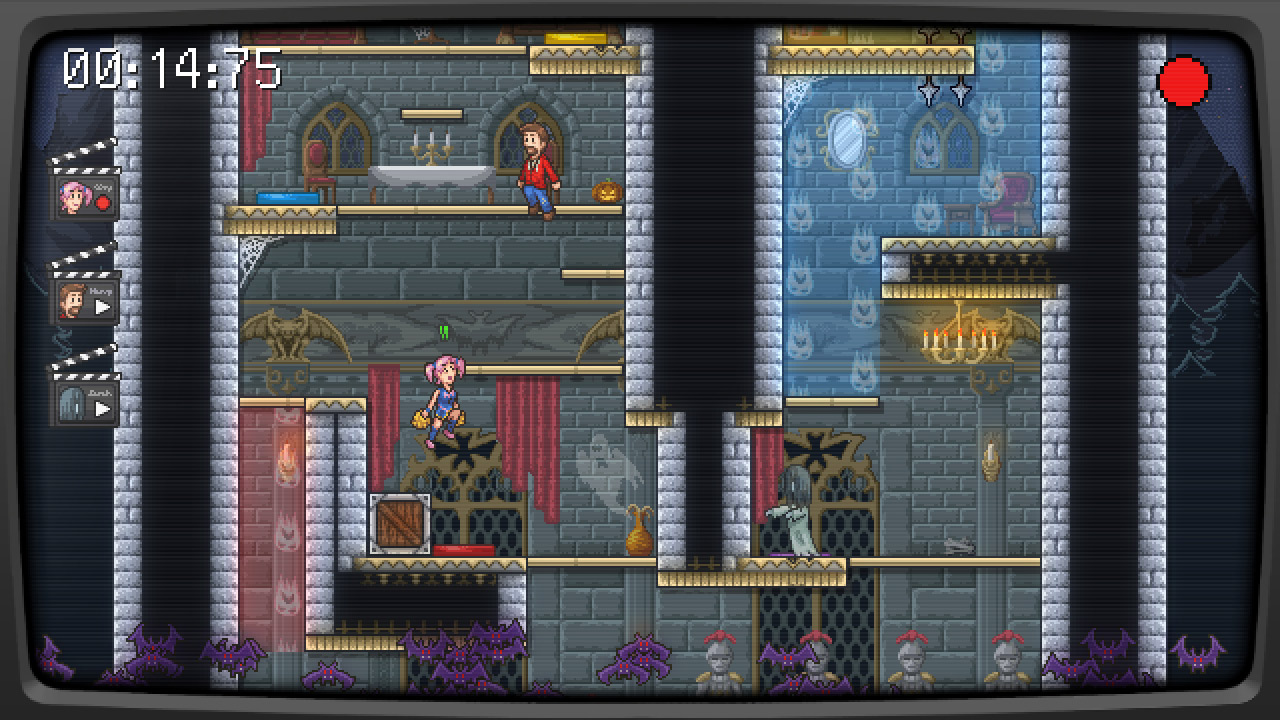 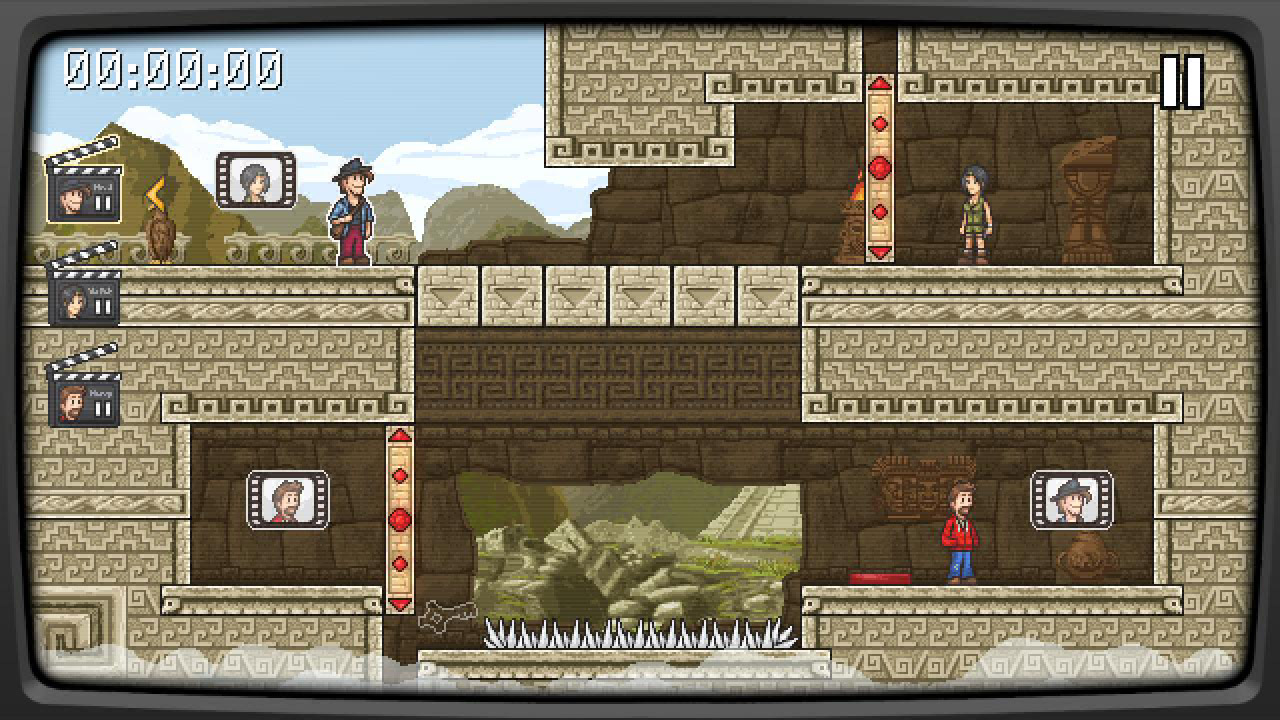 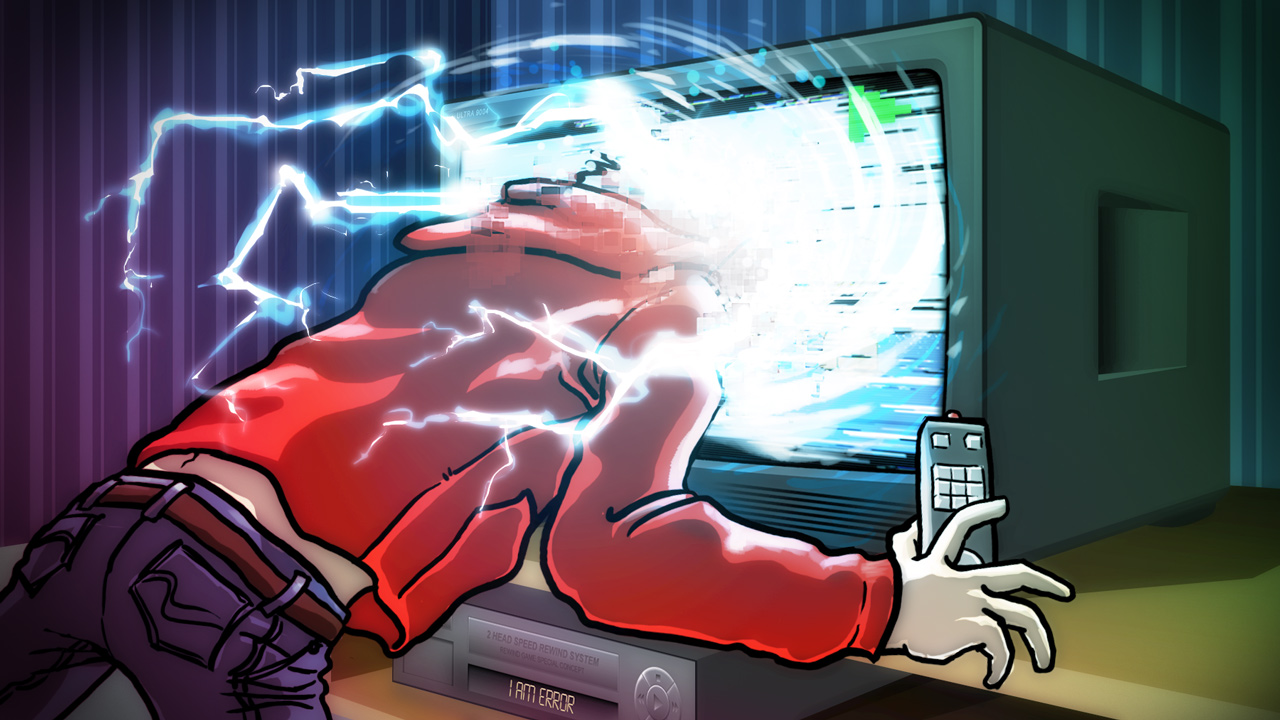 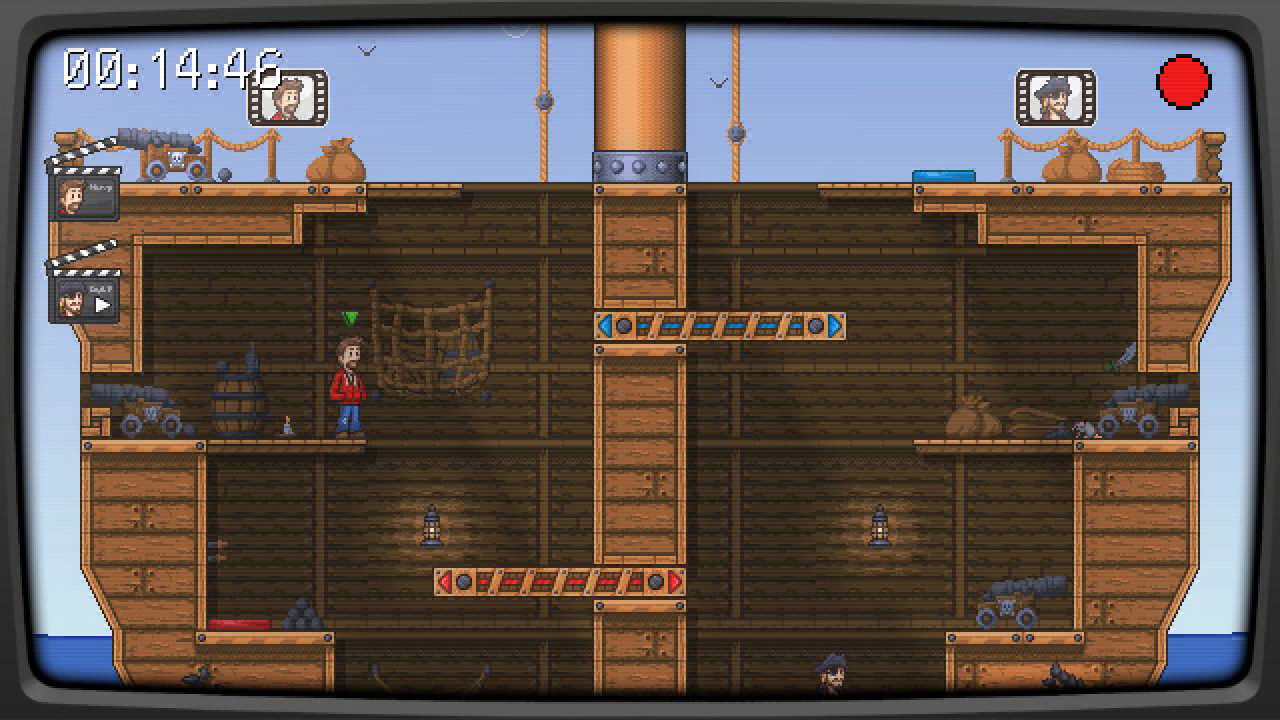 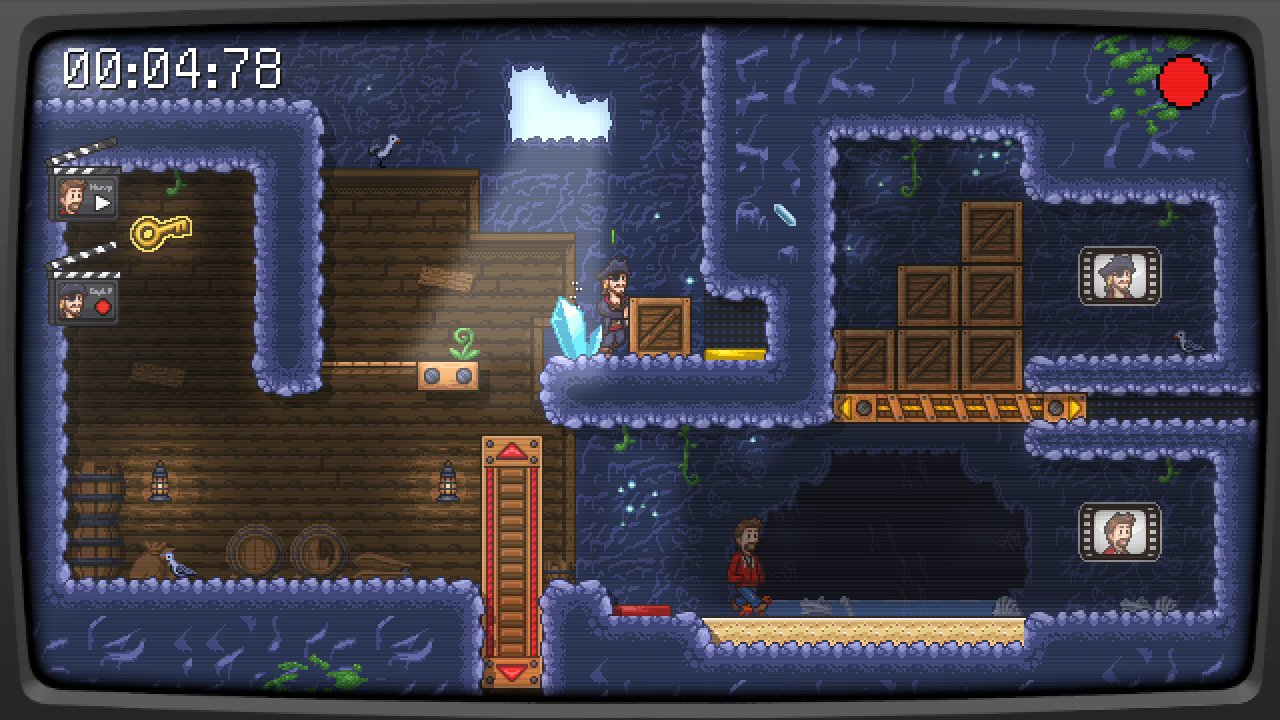 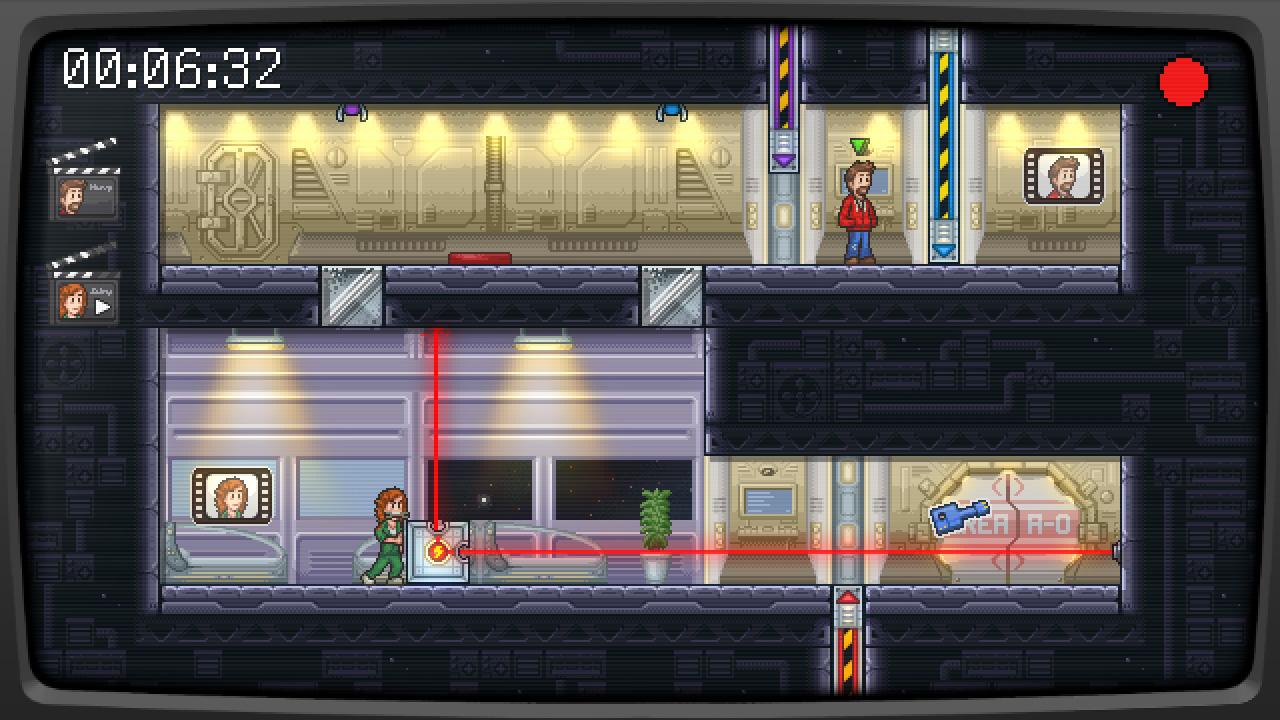 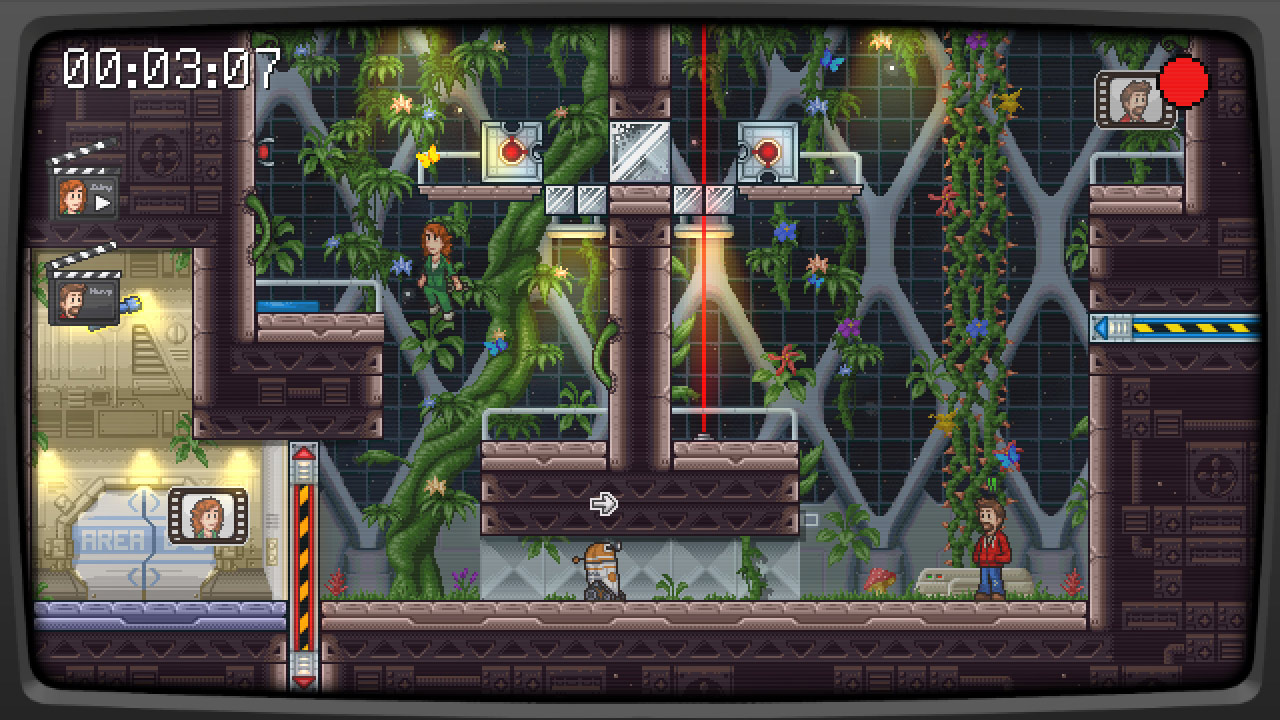 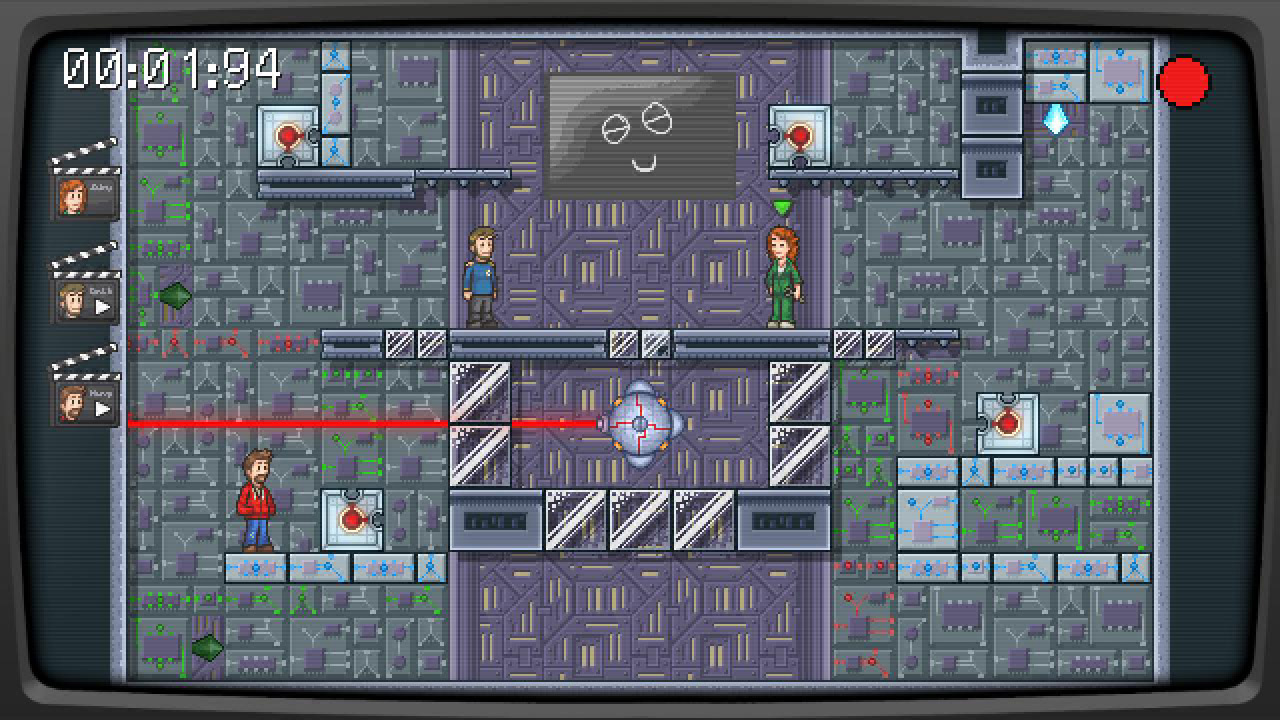 REPLAY: VHS IS NOT DEAD is a platform game in which you control time in a brand new way. Control up to 5 different characters and synchronize their actions to complete each level.
Take on the role of film director and travel through several humorous movies in REPLAY: VHS IS NOT DEAD!
Each level is full of surprises and will have you racking your brains. Are you ready? Then... Silence on the set... Camera... Action!
Accessible gameplay:
In REPLAY: VHS IS NOT DEAD, you cannot lose. Don't like a scene? Cut! Take two!
Game duration:
Over 70 levels in 4 different film universes, medals, costumes, hidden keys...
Retro look:
80s-style artwork and a soundtrack worthy of the great Hollywood classics.