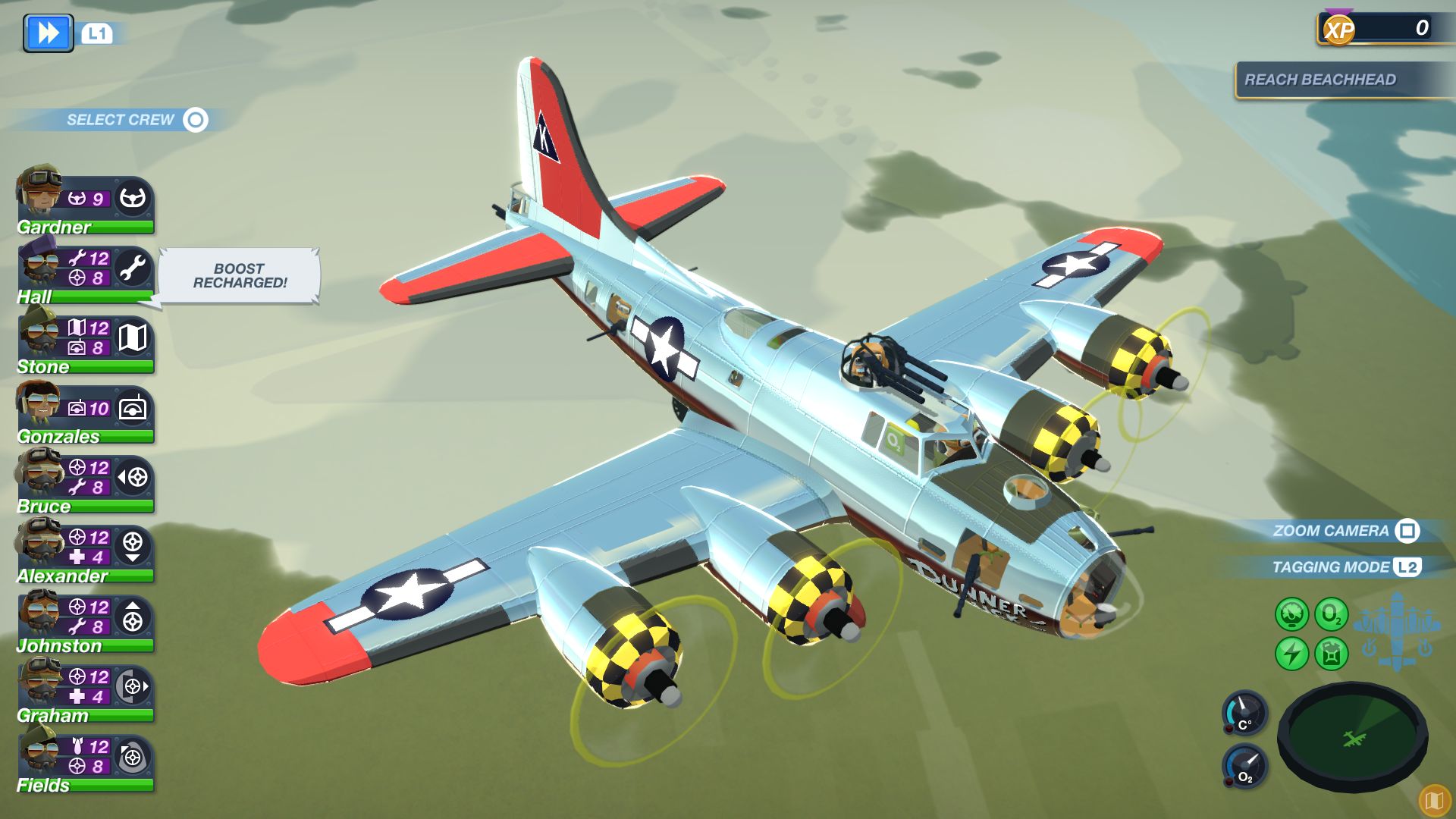 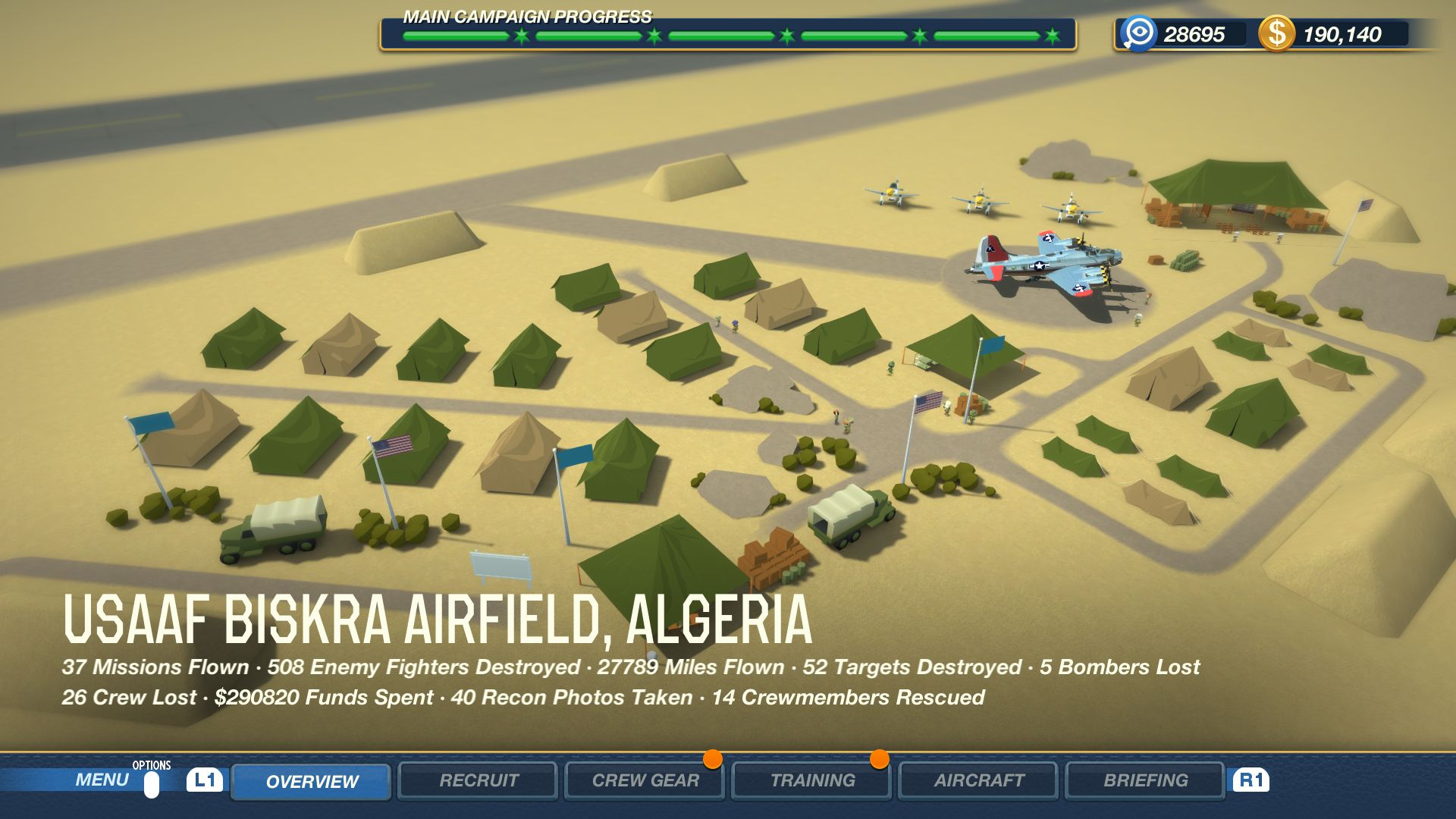 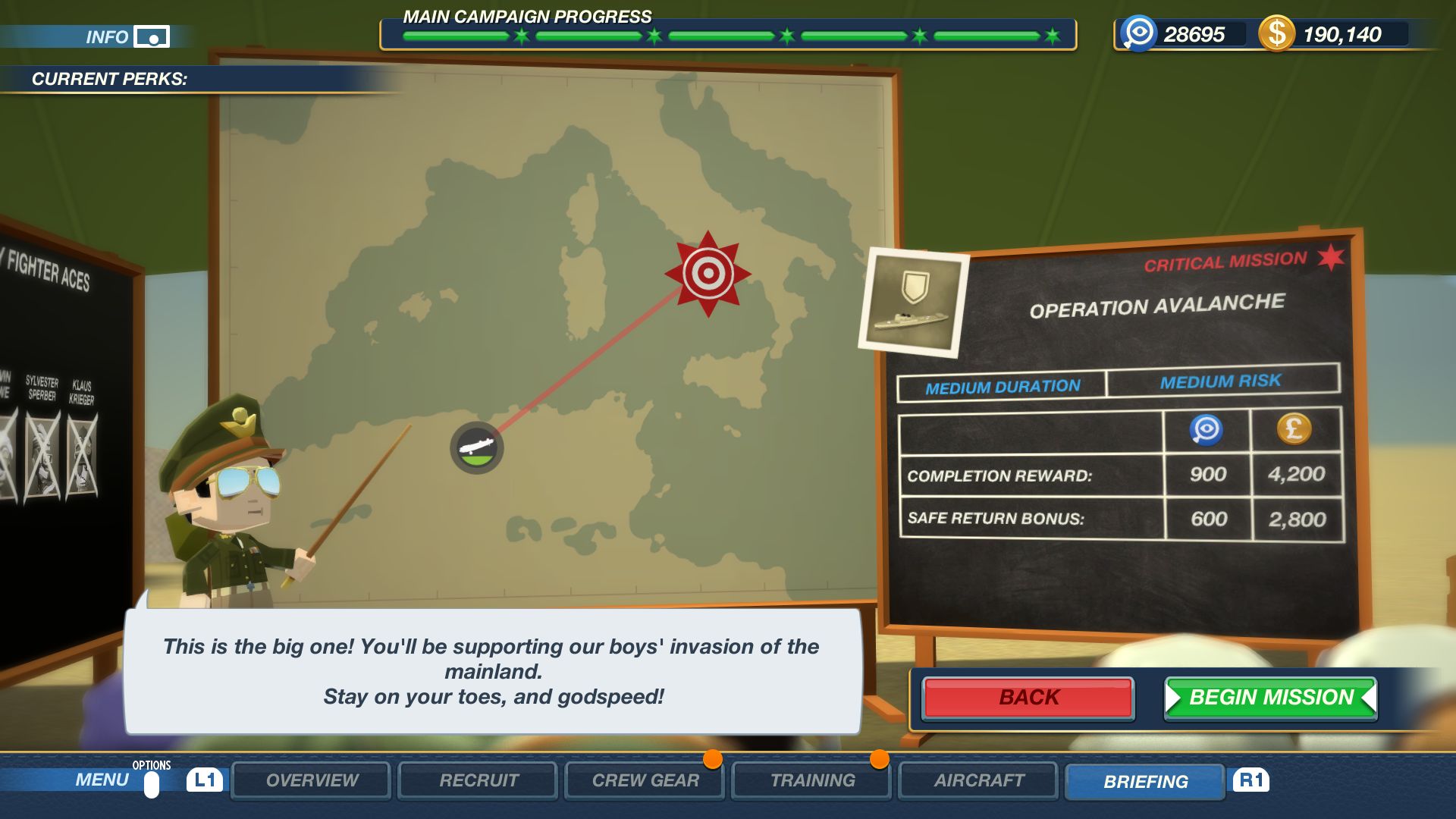 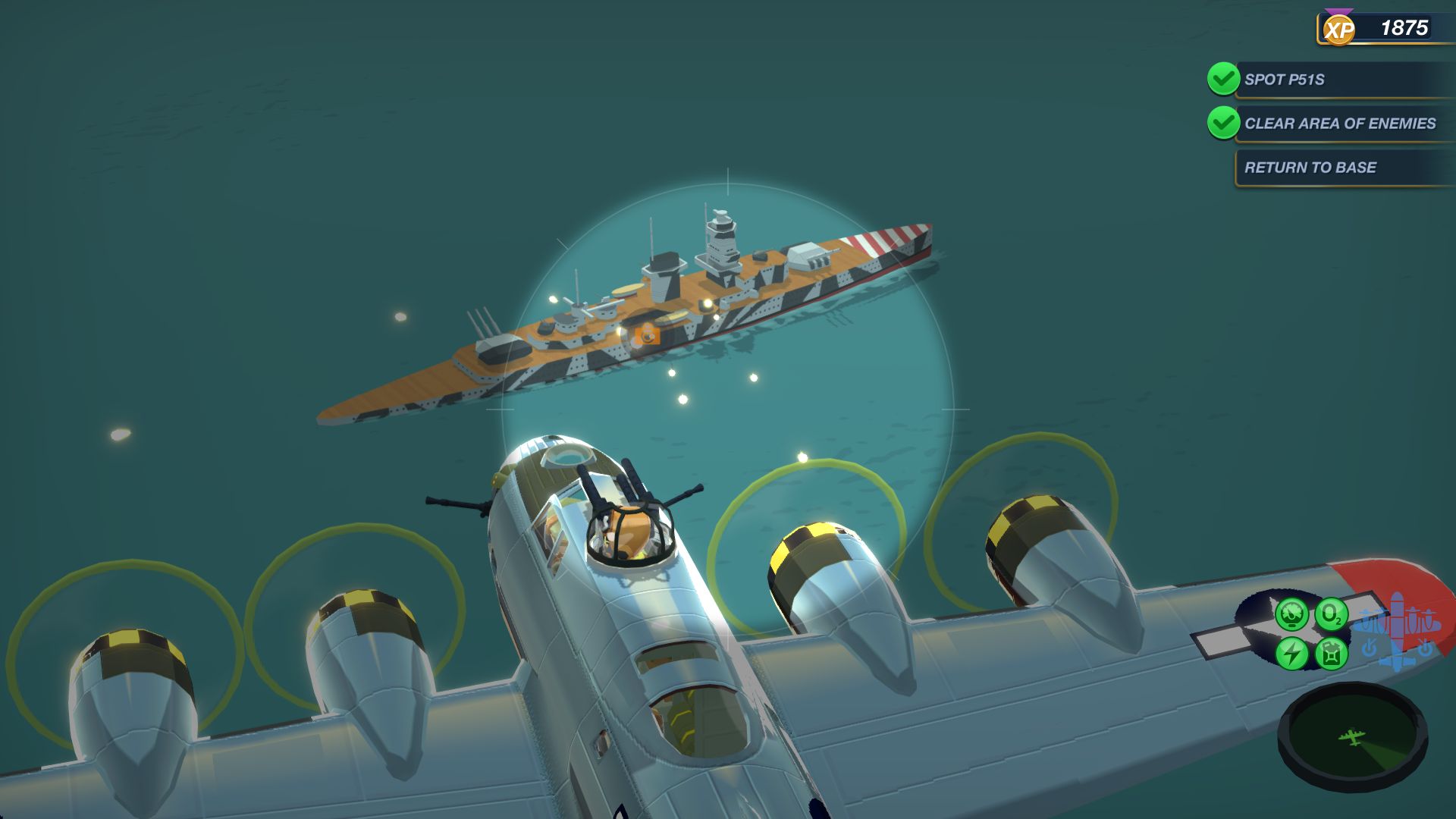 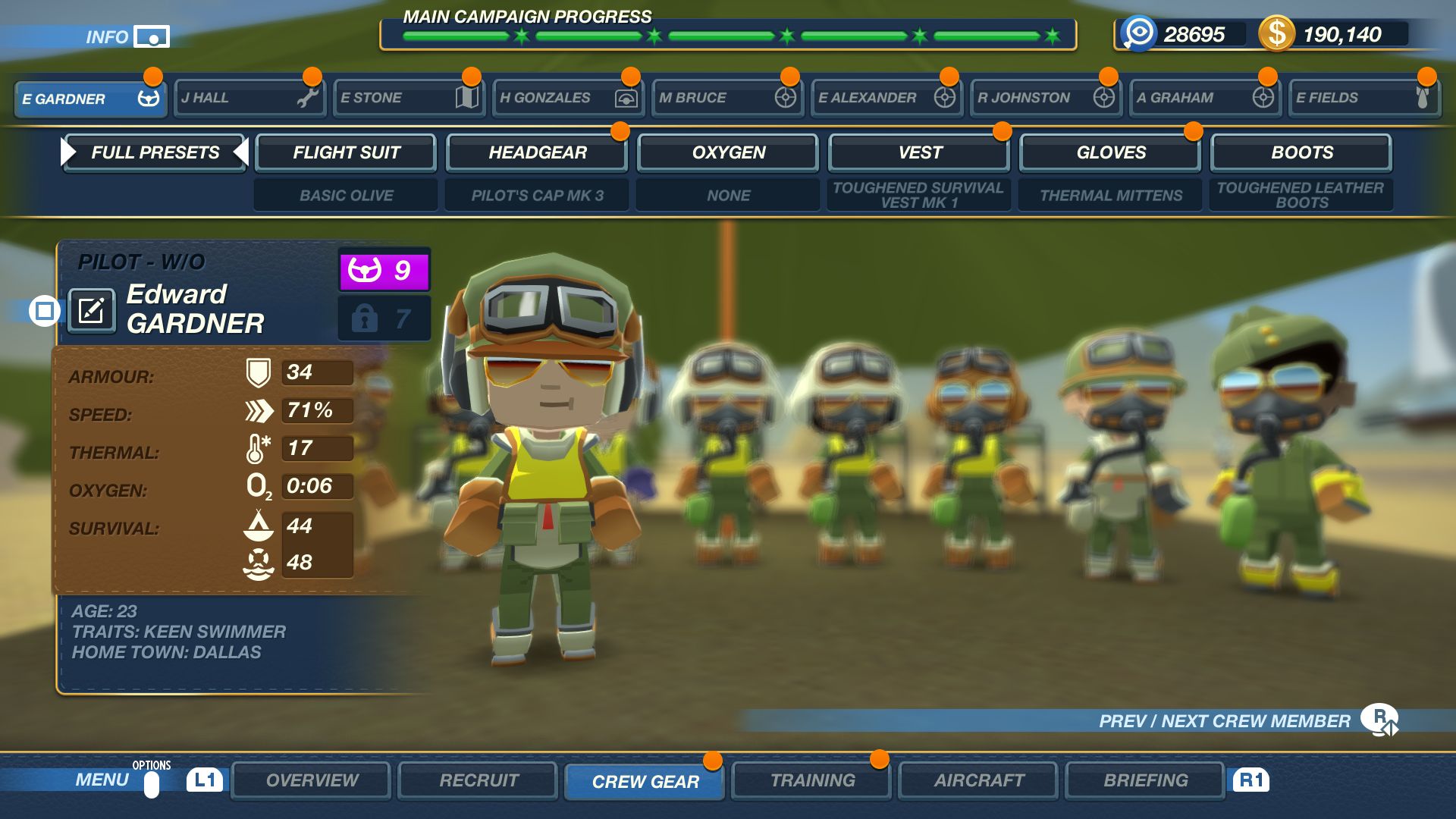 We want YOU to join the USAAF

The Bomber Crew: USAAF DLC features an iconic American Bomber which holds more Crew than ever, over a brand new campaign set in a never before seen Theatre of War!

Dig on for victory while fighting it out with all new enemy fighters and Aces while ensuring that you check on the enemy below, as danger also now comes from the seas as much as it comes from the skies. Get cracking, remain cool as a cucumber and make sure your crew returns once more!