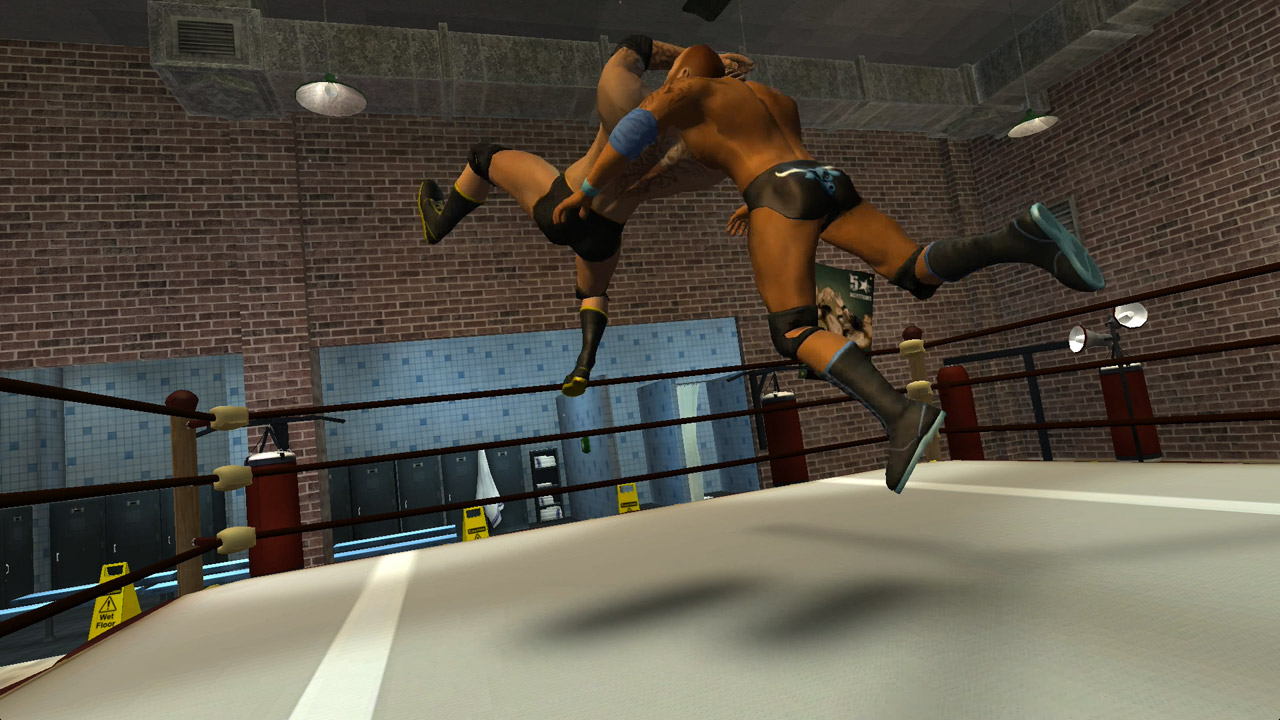 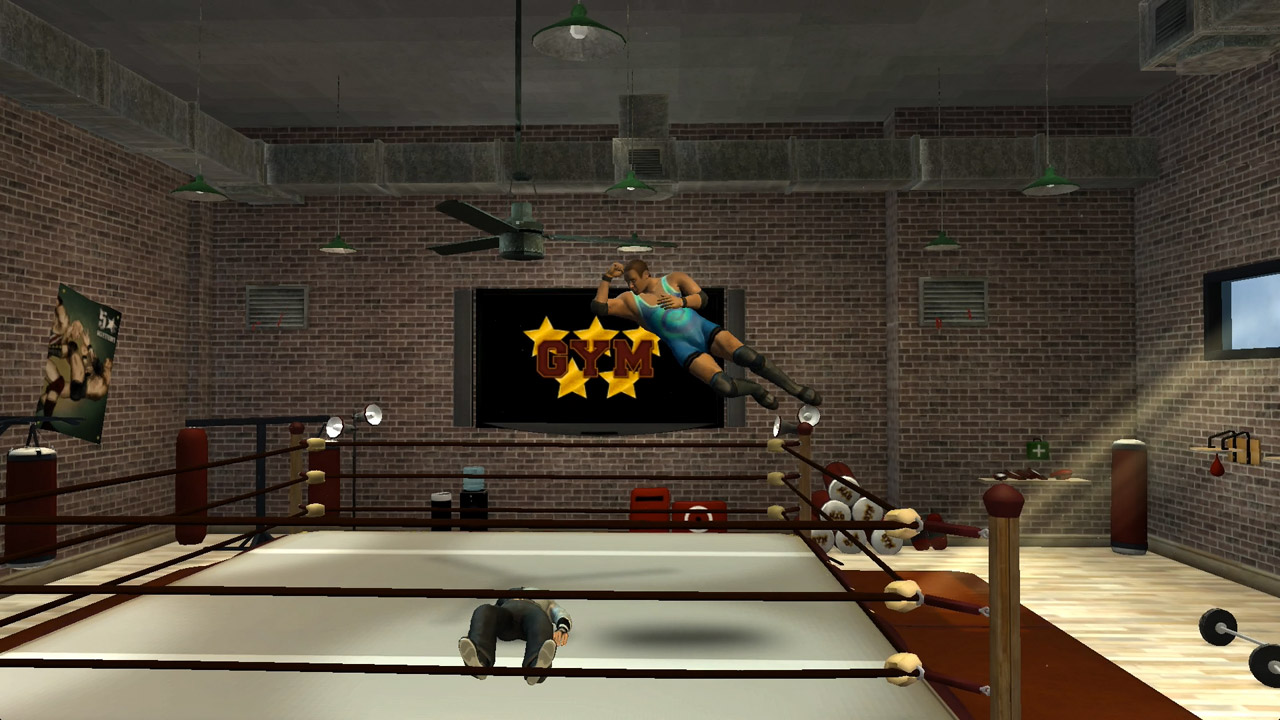 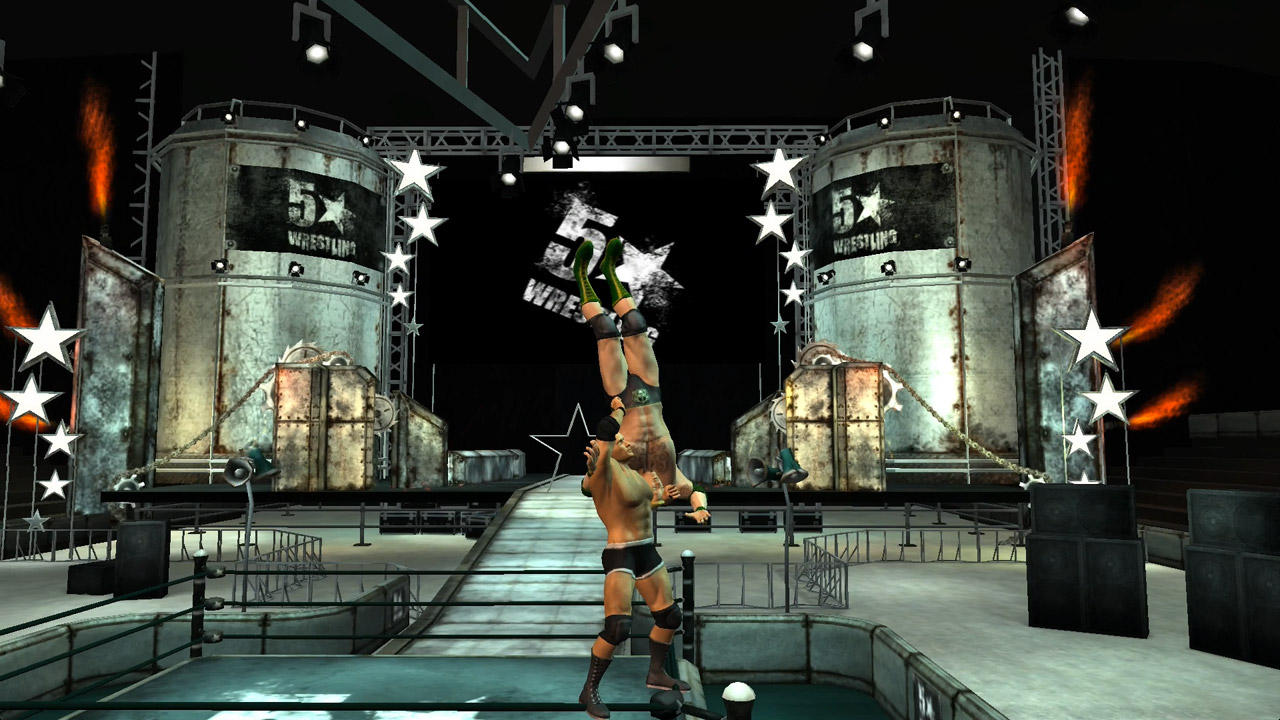 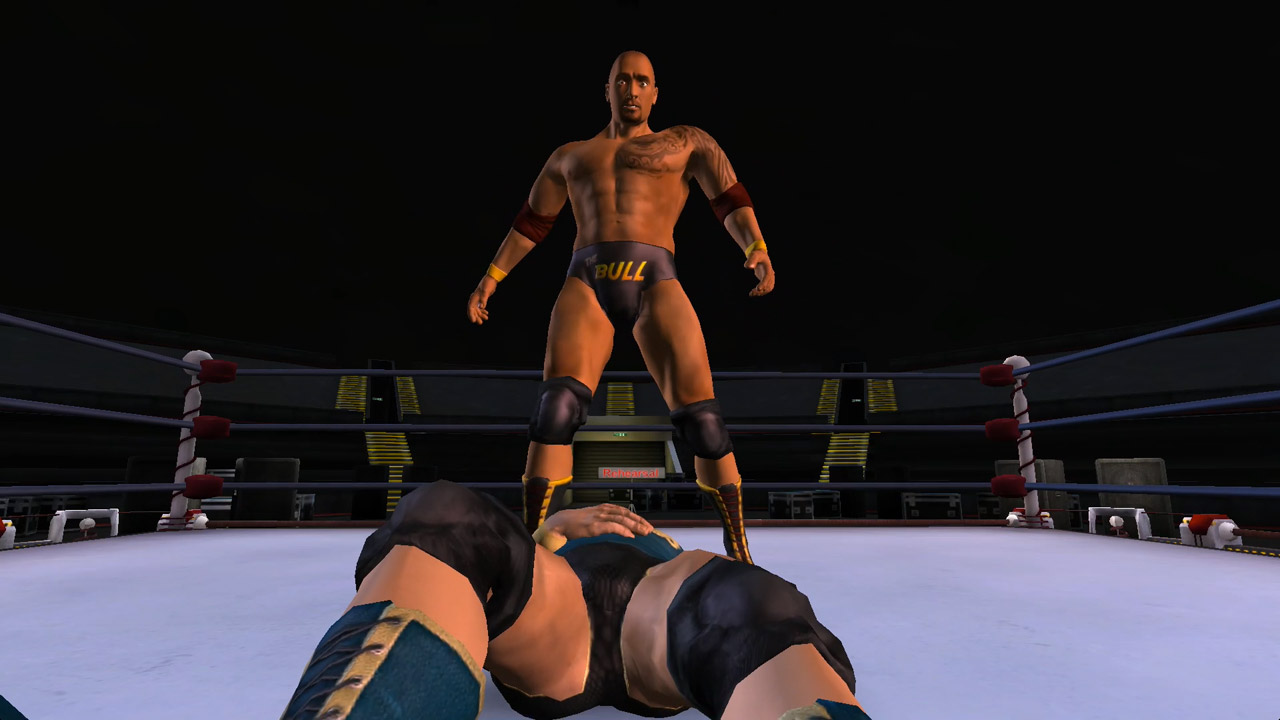 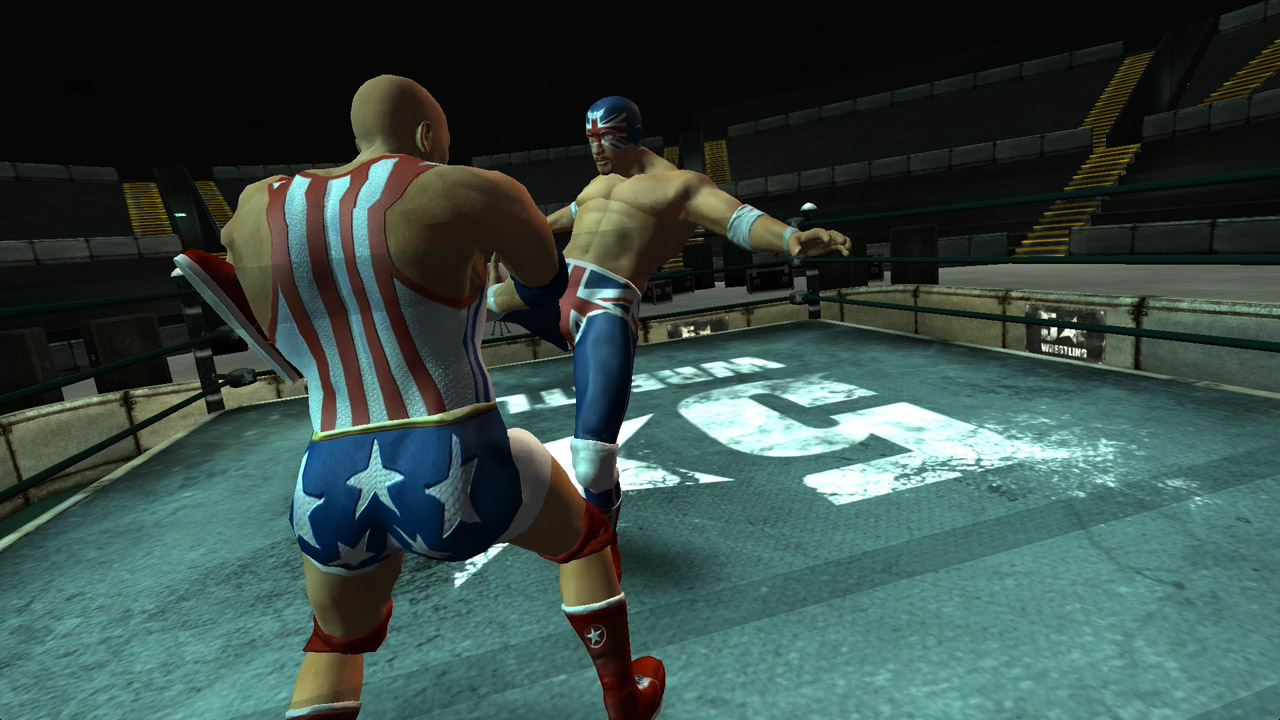 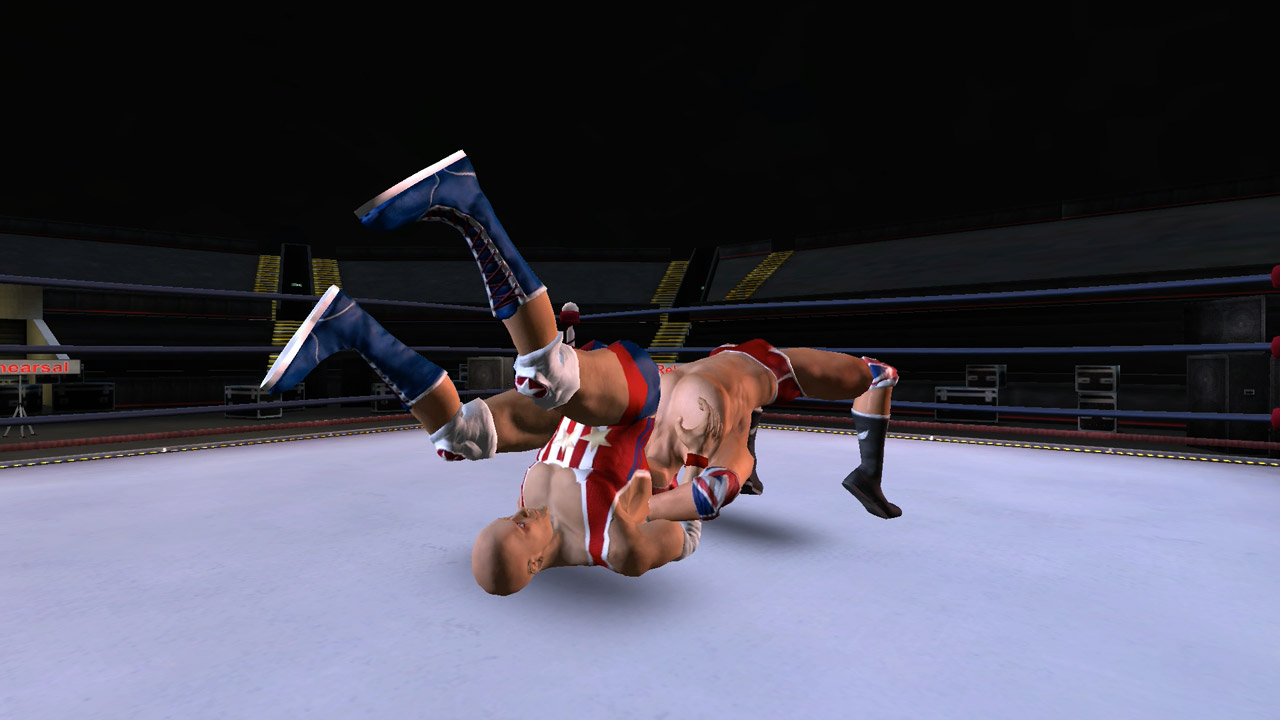 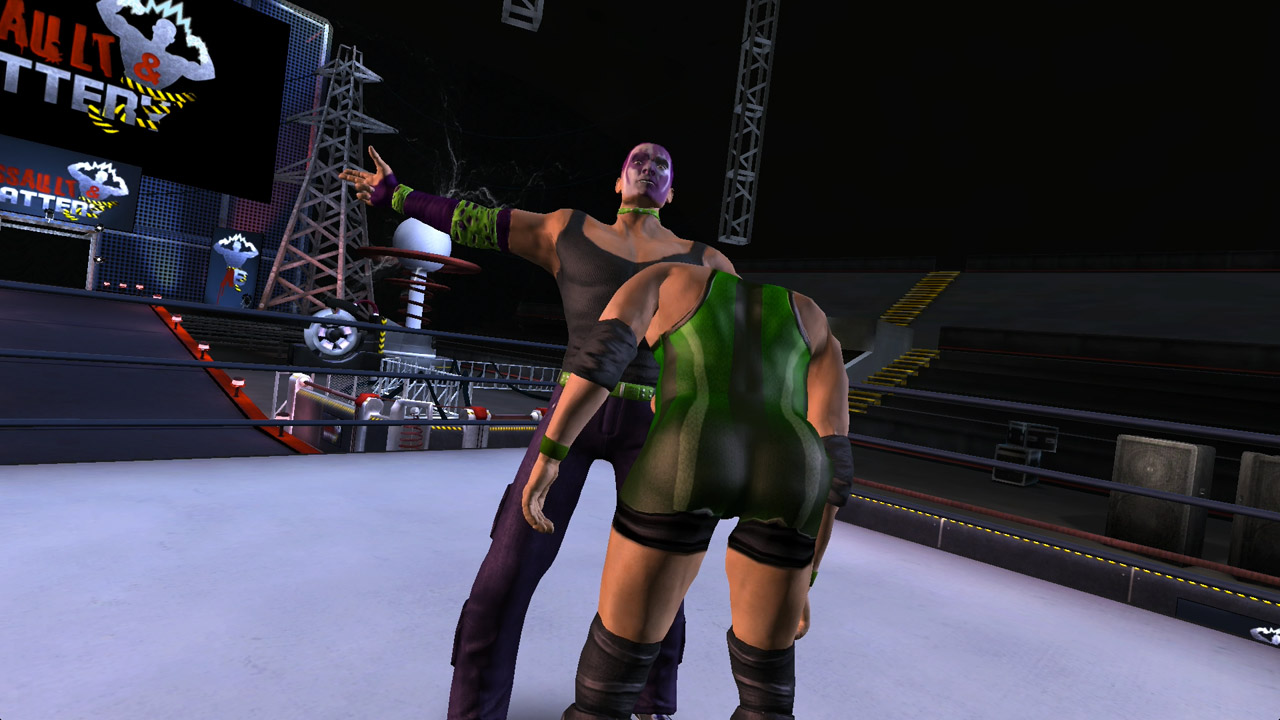 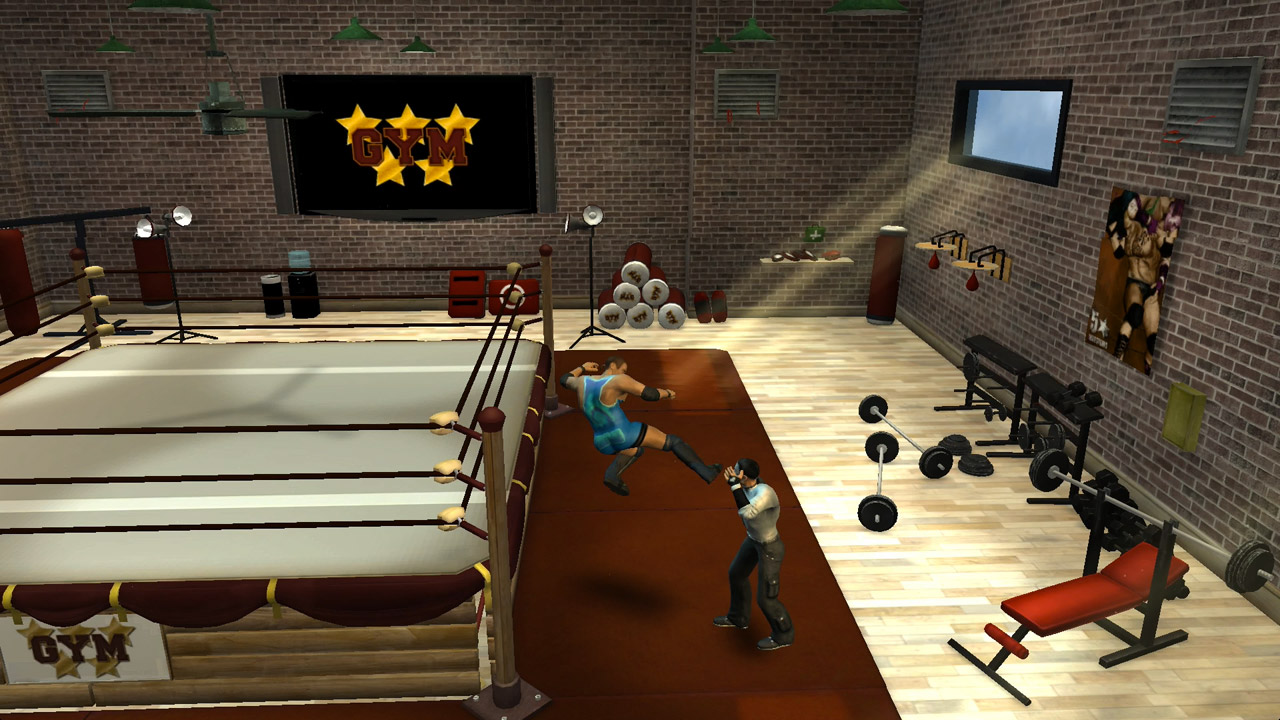 5 Star Wrestling is a game built on true Ring Psychology with Heel and Face mechanics, a revolutionary Limb Damage System and Rivalries that impact gameplay. Featuring a 40 Hour Challenge campaign with 128 challenges, over 400 objectives, and more moves-per-wrestler than any other game including never before seen Finisher-To-Finisher reversals, 5 Star Wrestling is brimming with content.

Introducing: Raganbrok 'The Conqueror', 'Raging' Andy Organ, HarVee Dee and Jonny 'The Bull' Miavia. 5 Star Wrestling is all about the characters, each coming with their own original theme music, massive move set and spectacular finishing maneuvers which look and feel different depending on the characters physical condition when executing the move. 5 Star Wrestling also features fully customizable, goal-oriented AI, with each character having 5 different personalities to choose from that will significantly change the way matches play out.

If you're a wrestling fan, this game was made for you!

THE CHARACTERS IN THIS GAME ARE ENTIRELY FICTIONAL AND IN NO WAY ASSOCIATED WITH ANY REAL LIFE WRESTLER OR WRESTLING PROMOTION. THE GAME IS INTENDED AS A PARODY OF THE WRESTLING INDUSTRY AS A WHOLE AND EACH CHARACTER IS A PIECE OF ORIGINAL FICTION. Copyright 2015 Daniel Hinkles