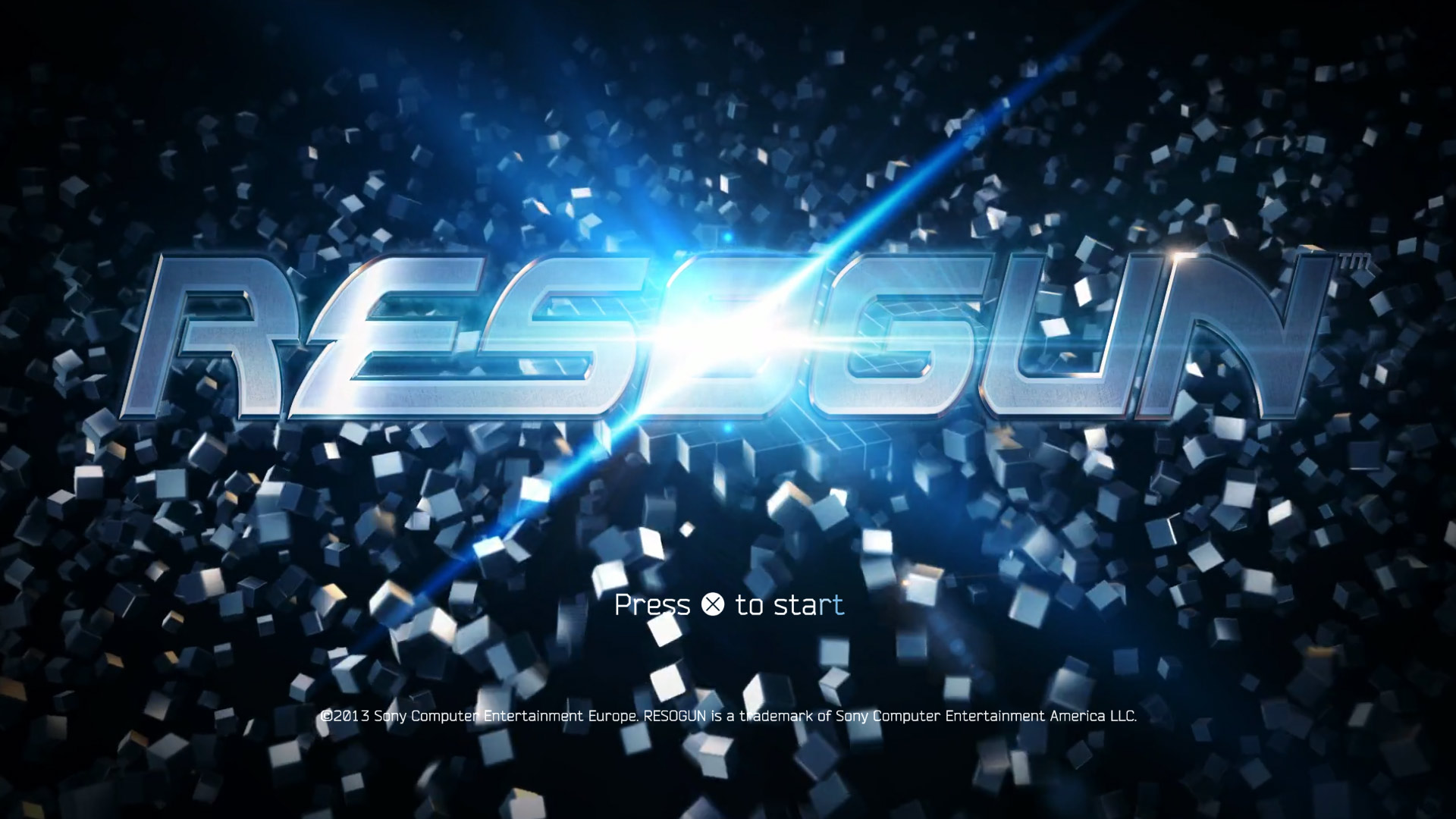 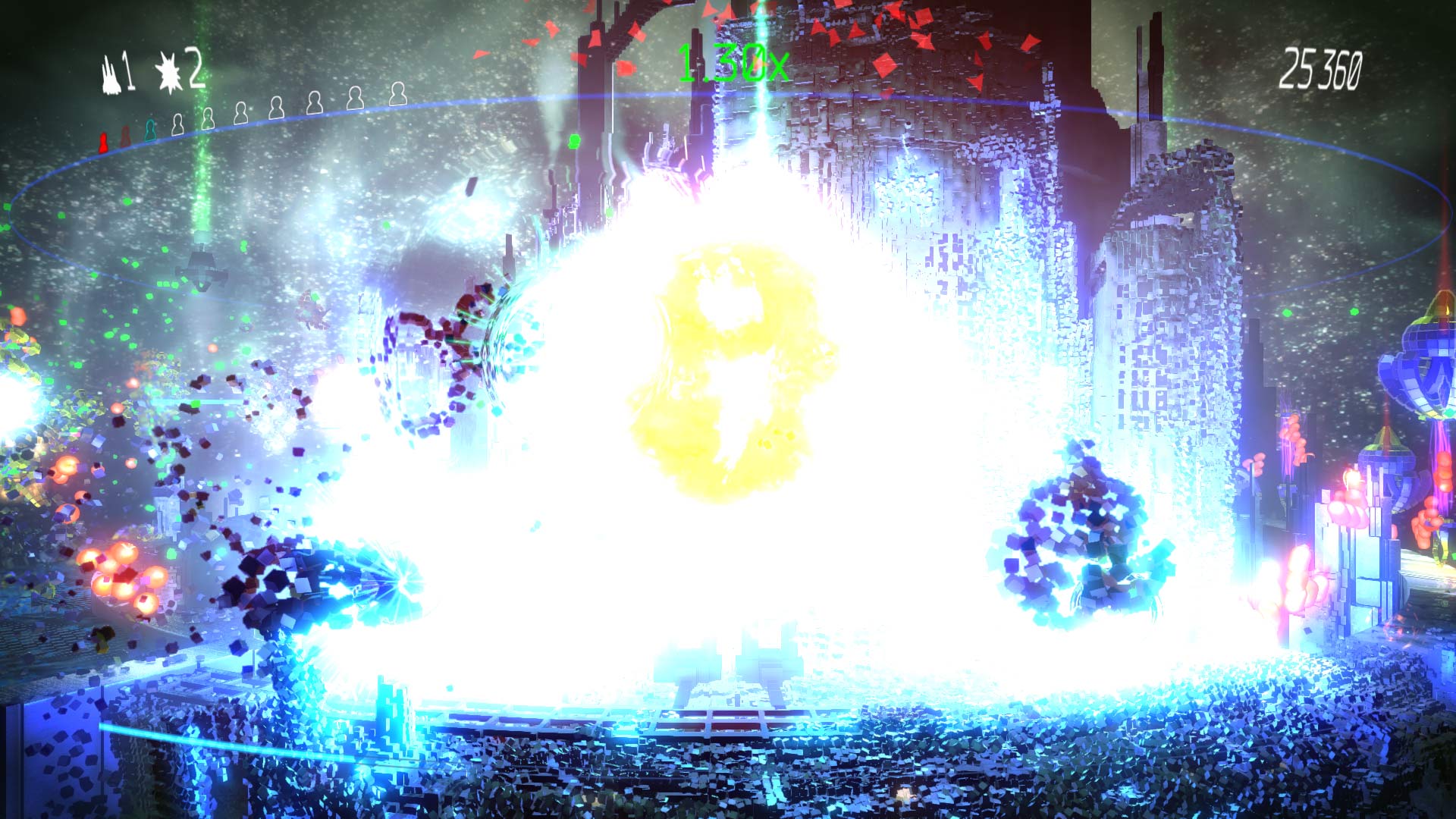 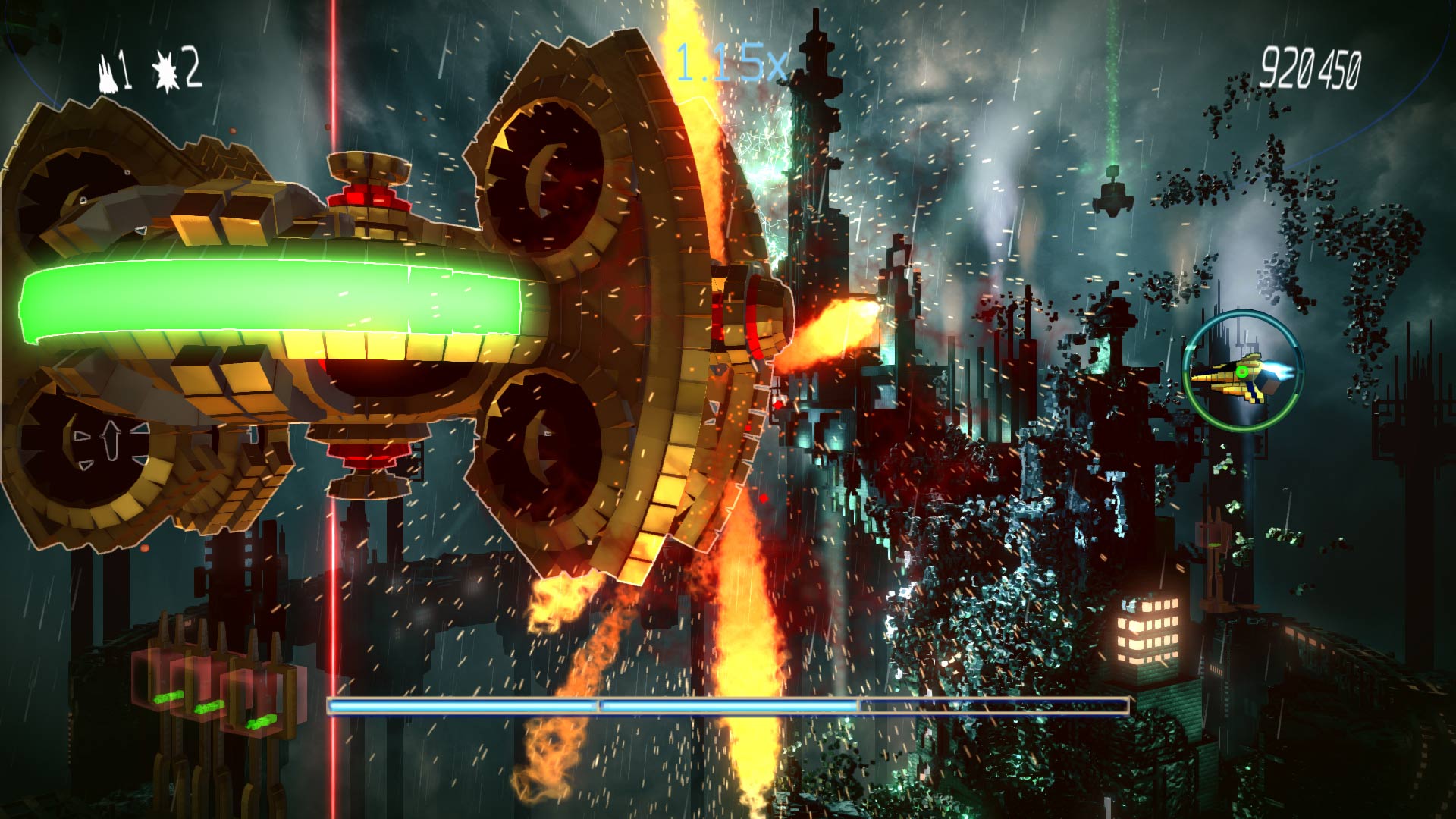 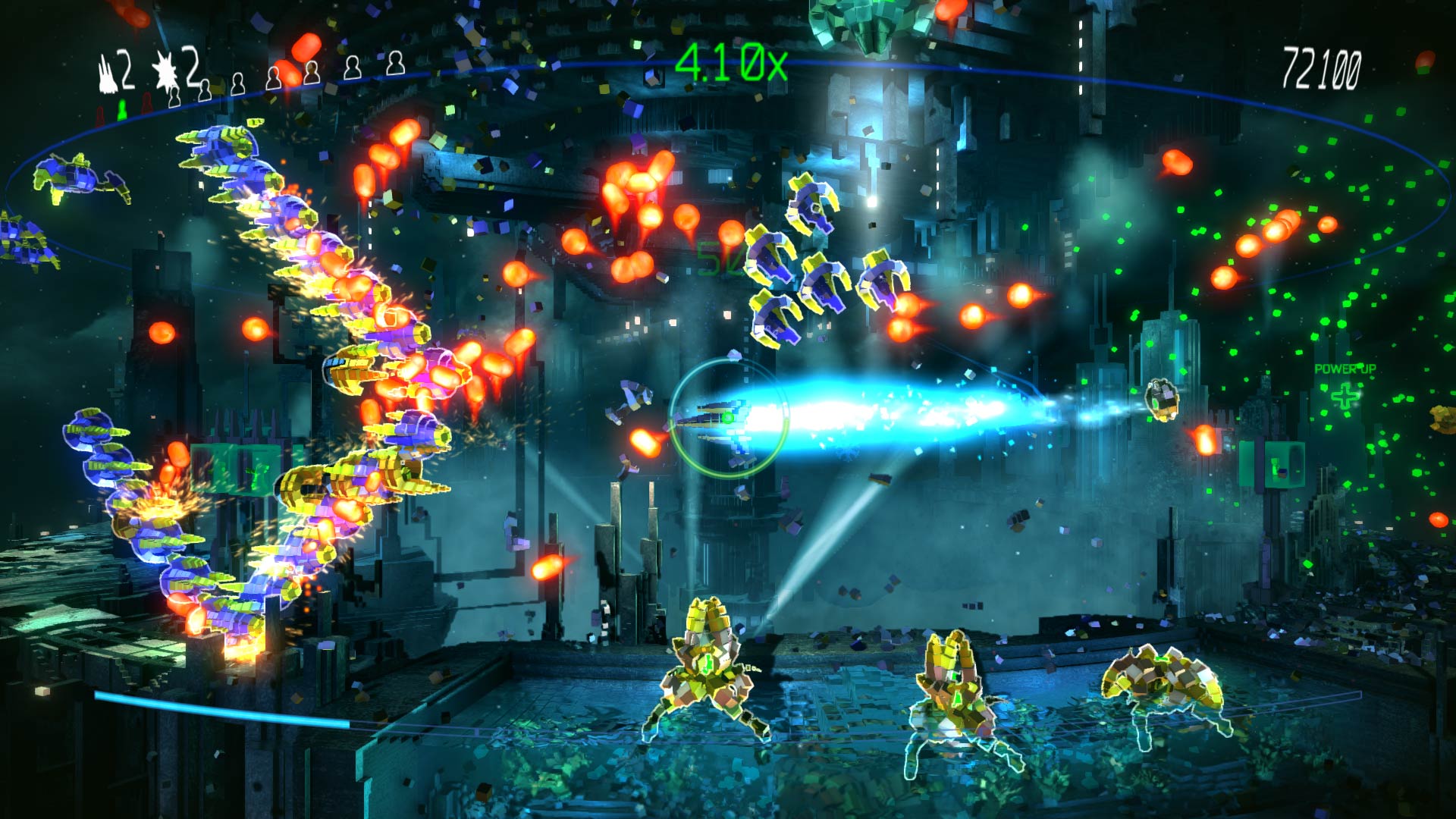 From Housemarque OY, the creators of the Super Stardust™ series & Dead Nation™ comes RESOGUN™, the next generation of shoot ‘em up, now on the PlayStation®3 system.

Unleash a diverse array of devastating weapons including lasers, missiles, overdrive, and nova-bombs to blast hordes of enemies and rescue the last survivors from distant galactic colonies that are under ruthless attack from an evil alien invasion force.

• Massive destruction! Destroy hordes of enemies in worlds that break up in real time as you battle to survive as the world is destroyed around you.

• Push yourself to the limits in Arcade and level based Score Attack modes and prove your skills in global leaderboards for each game mode and difficulty setting.

• Join forces with your friends online and show off your skills and take down huge bosses in action packed co-op multiplayer.

This item is being licensed or sublicensed to you by Sony Computer Entertainment America and is subject to the Network Terms of Service and User Agreement, this item’s use restrictions and other applicable terms located at www.us.playstation.com/support/useragreements. If you do not wish to accept all these terms, do not download this item. This item may be used with up to 2 activated PlayStation®3 systems associated with this Sony Entertainment Network account.