The Desolation of Mordor Story Expansion 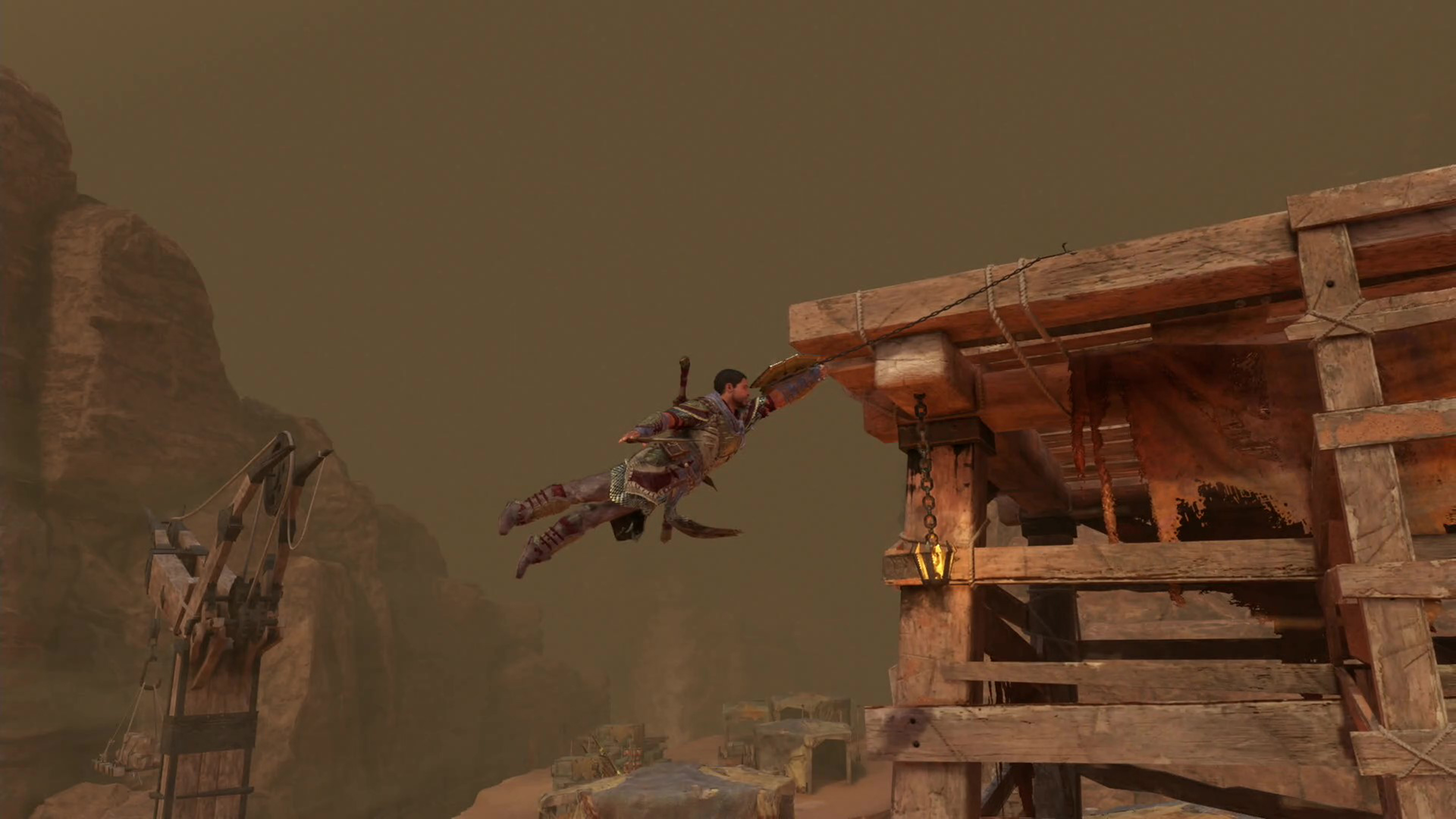 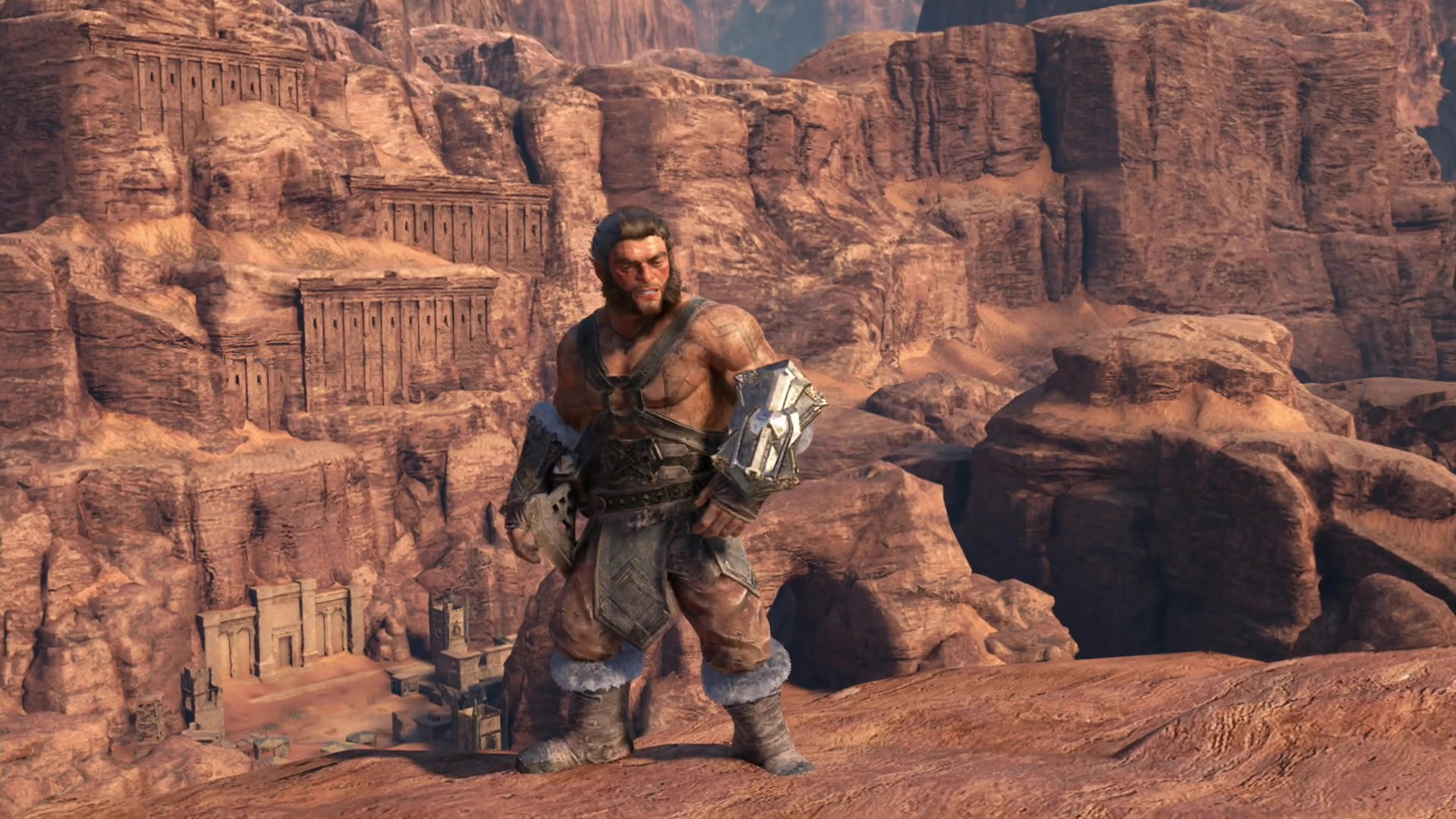 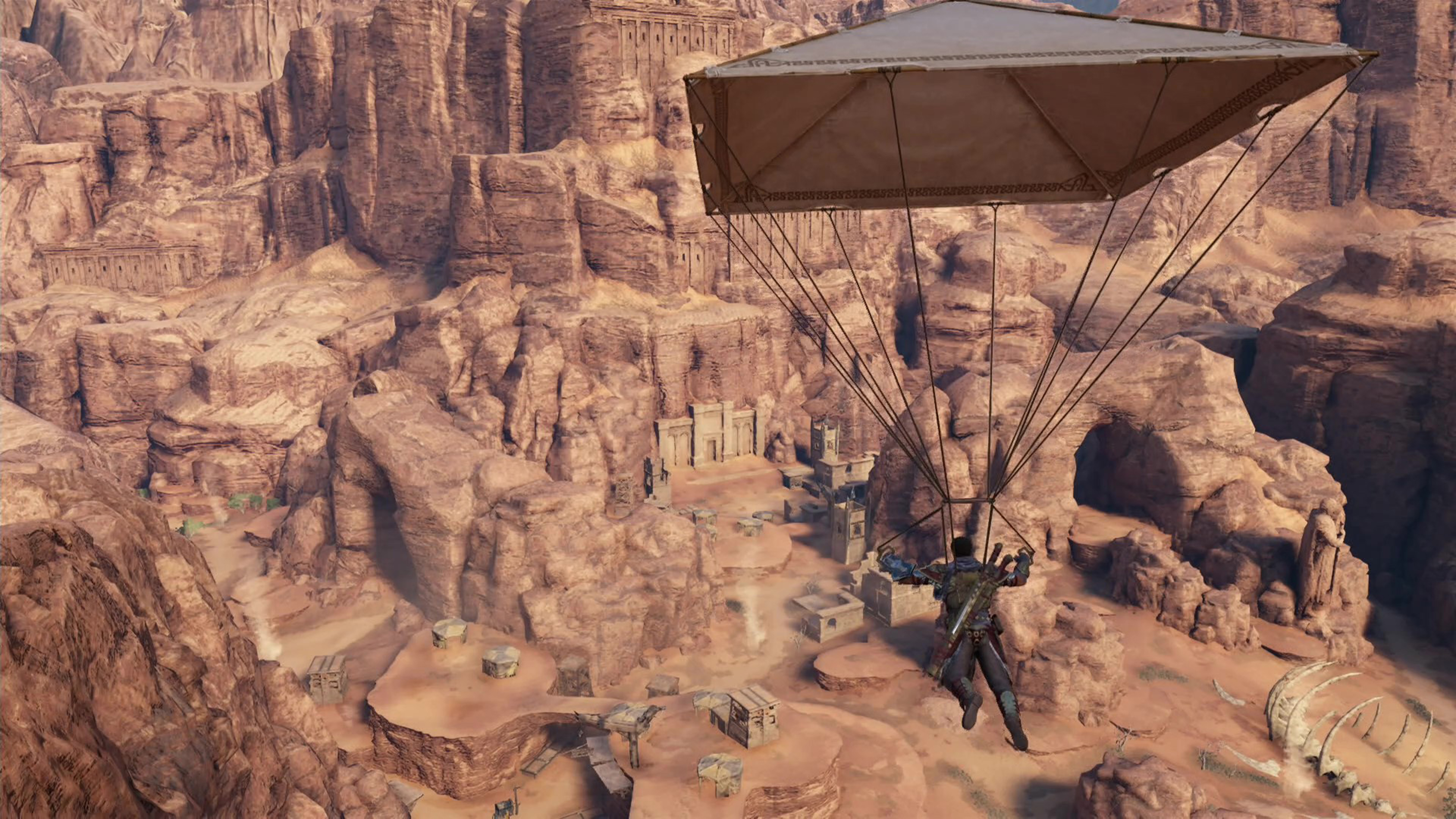 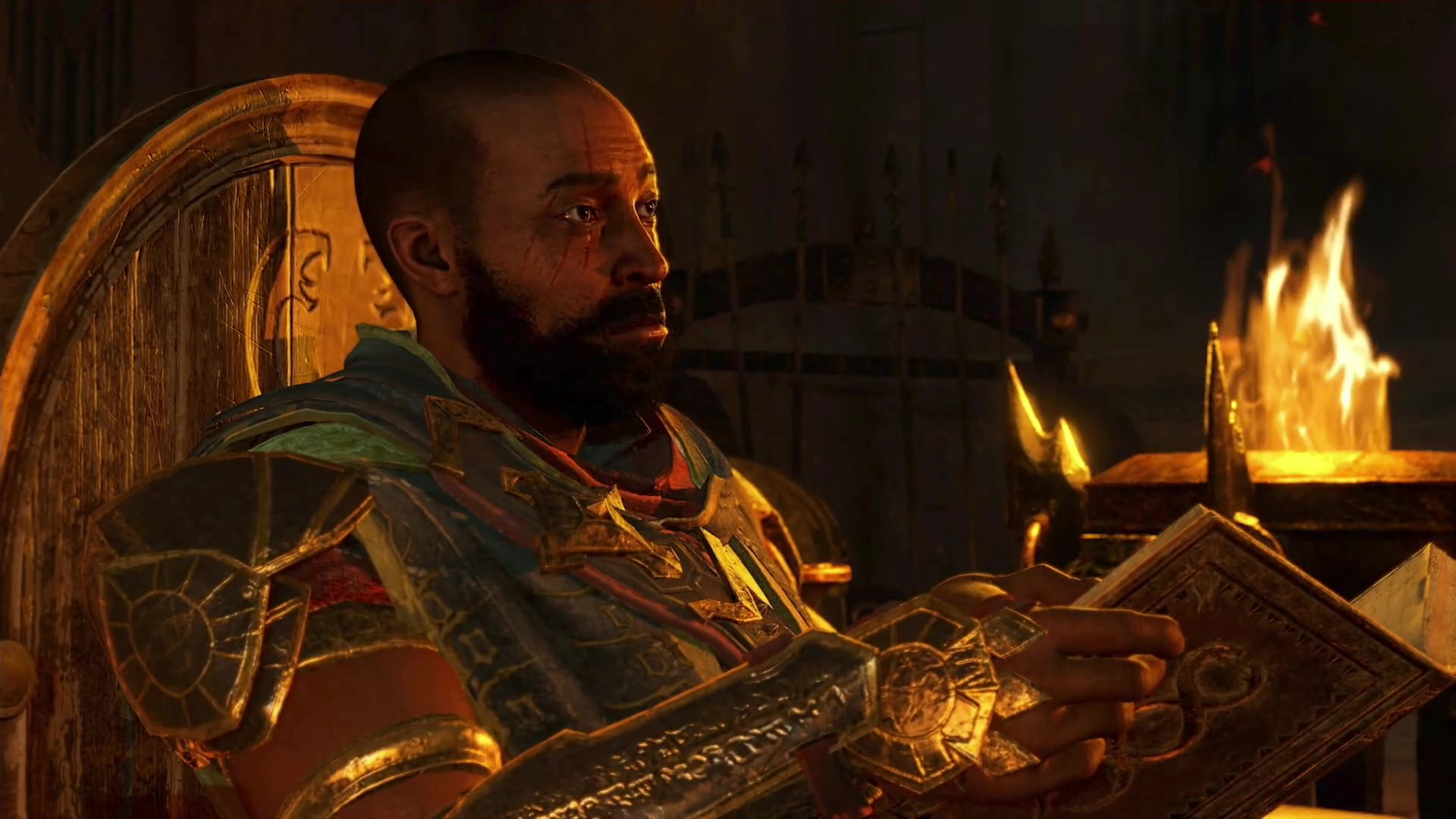 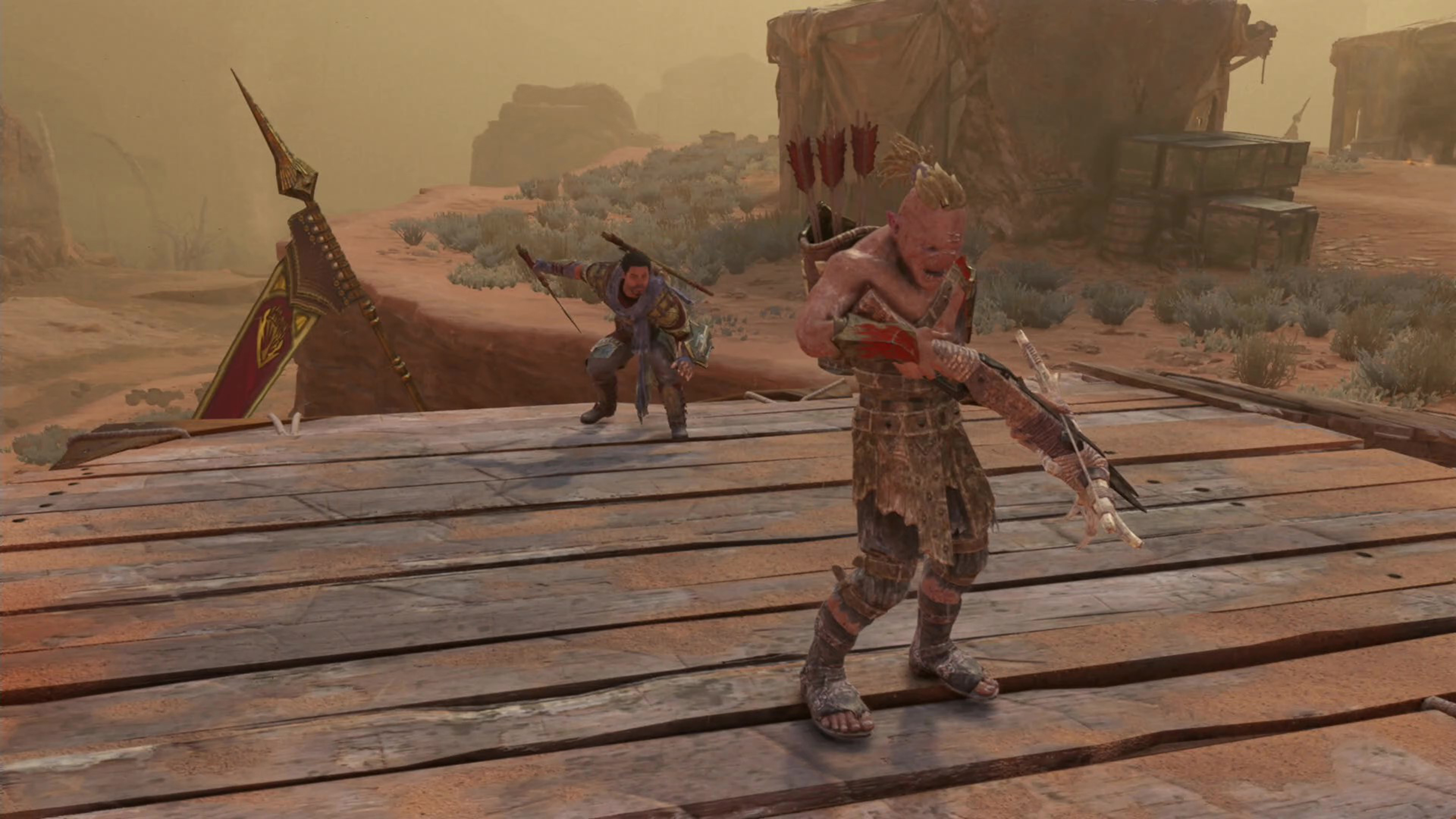 Play as Baranor, the Captain of the Tower from Minas Ithil, and travel deep behind enemy lines in the Eastern Deserts of Mordor and raise an Easterling Army to open a new front in the Shadow War. Rendezvous with Torvin, the epic Dwarven Hunter who traveled deep into the Desolation of Mordor pursuing the legendary Were-wyrms.

Baranor is an exceptional Commander with new Skills and Abilities to lead his men into battle against the Orc forces.

One-time licence fee to download to multiple PS4 systems. Sign in to PlayStation Network is not required to use this on your primary PS4, but is required for use on other PS4 systems.