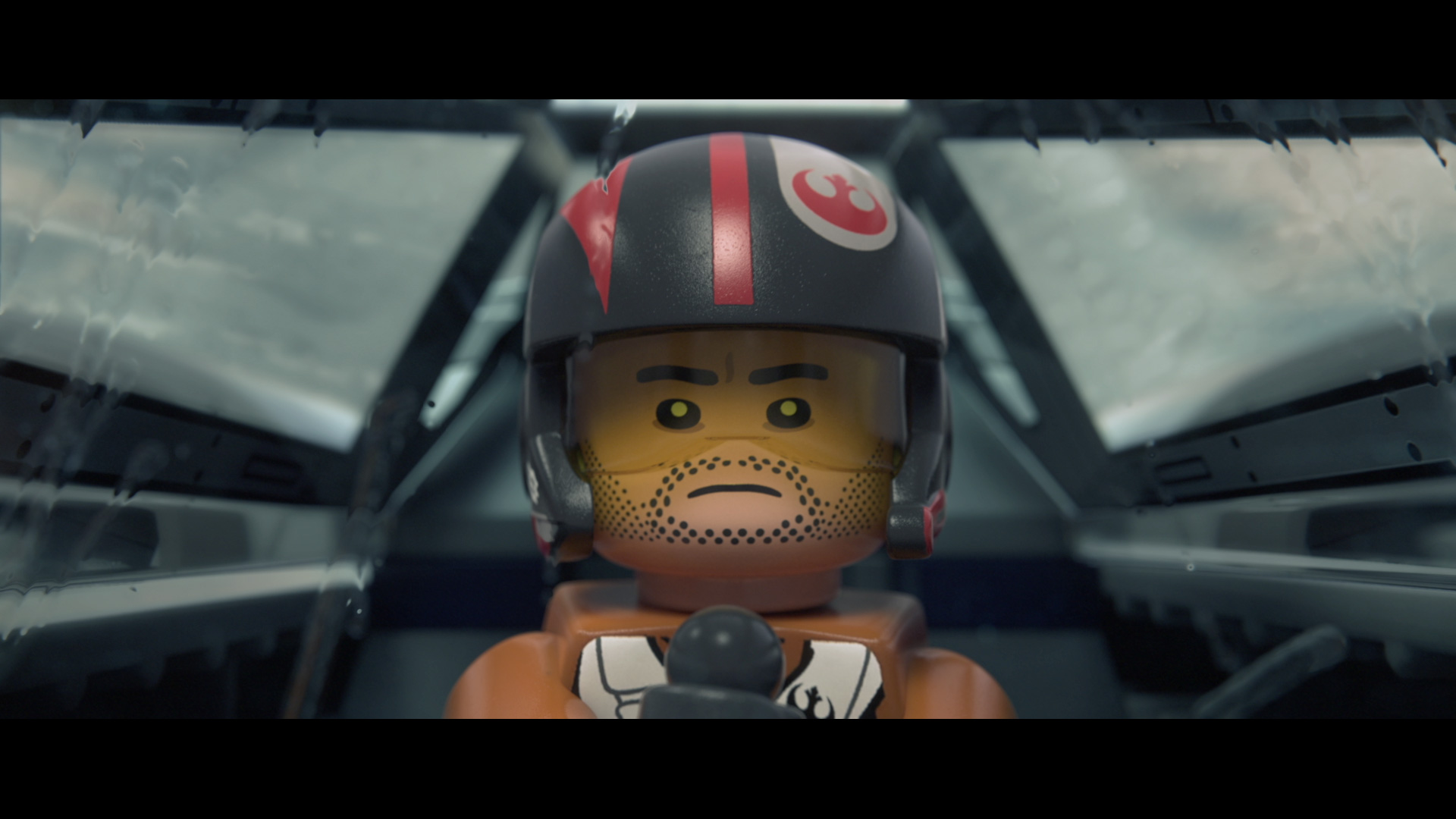 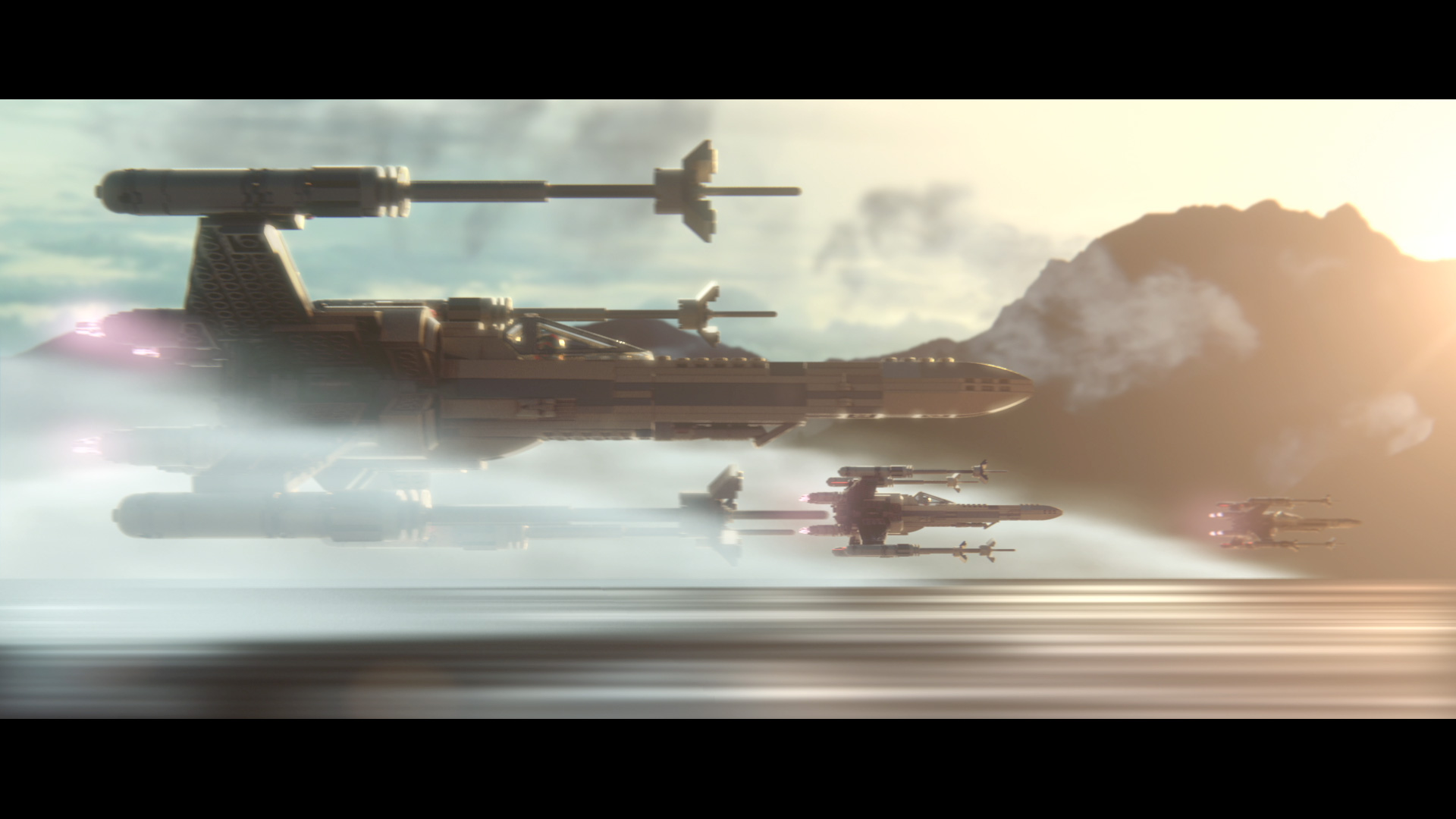 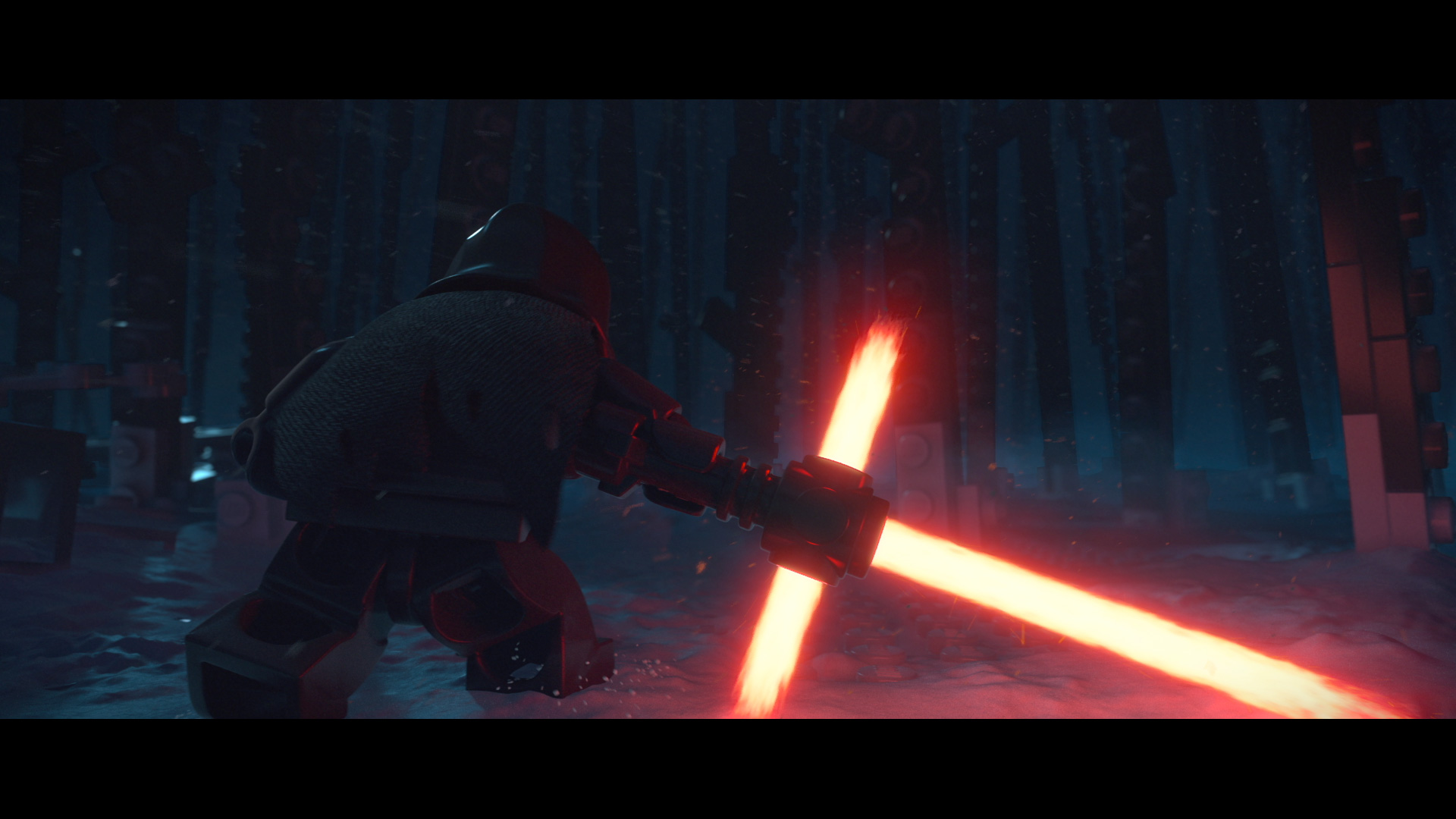 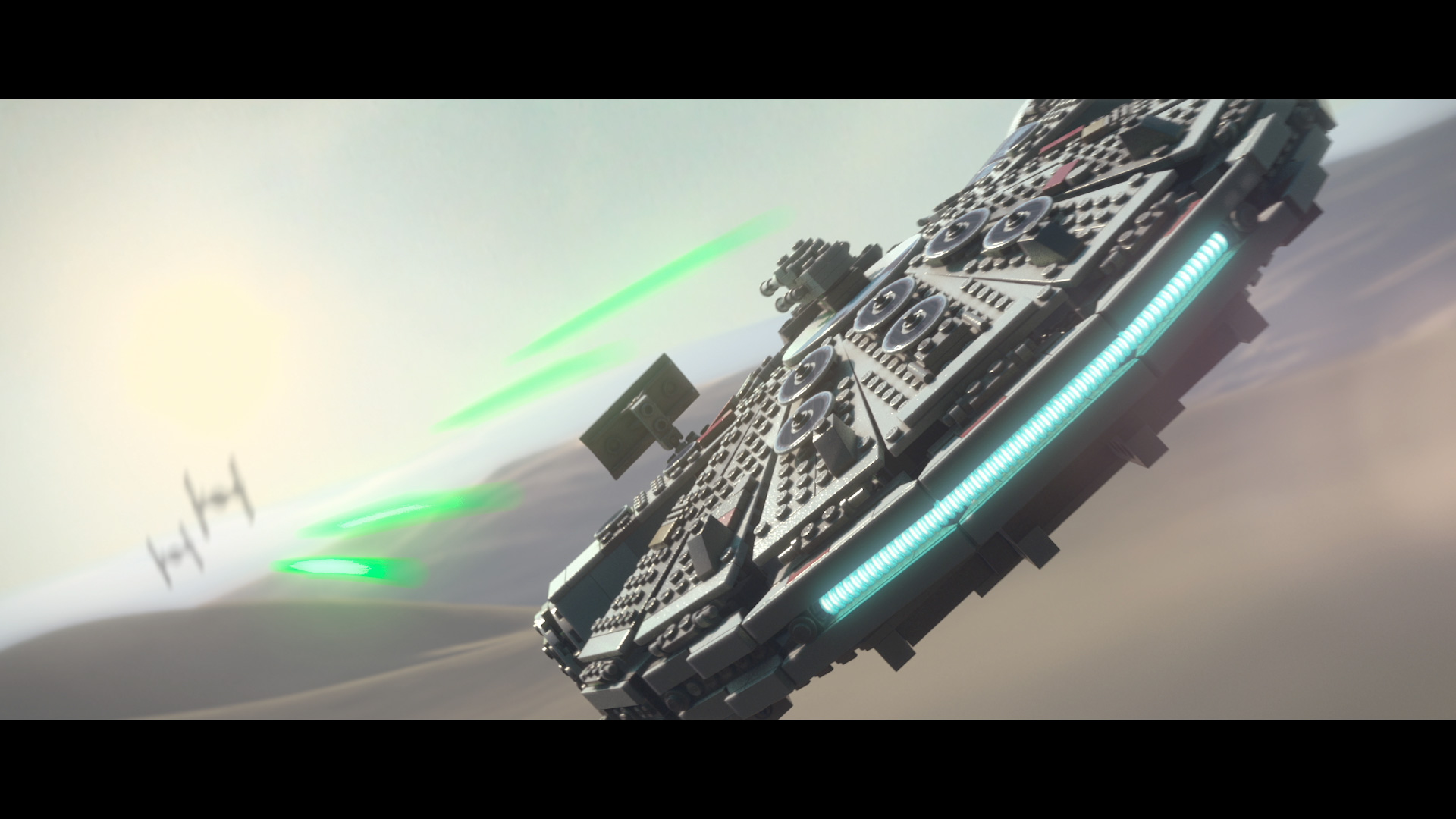 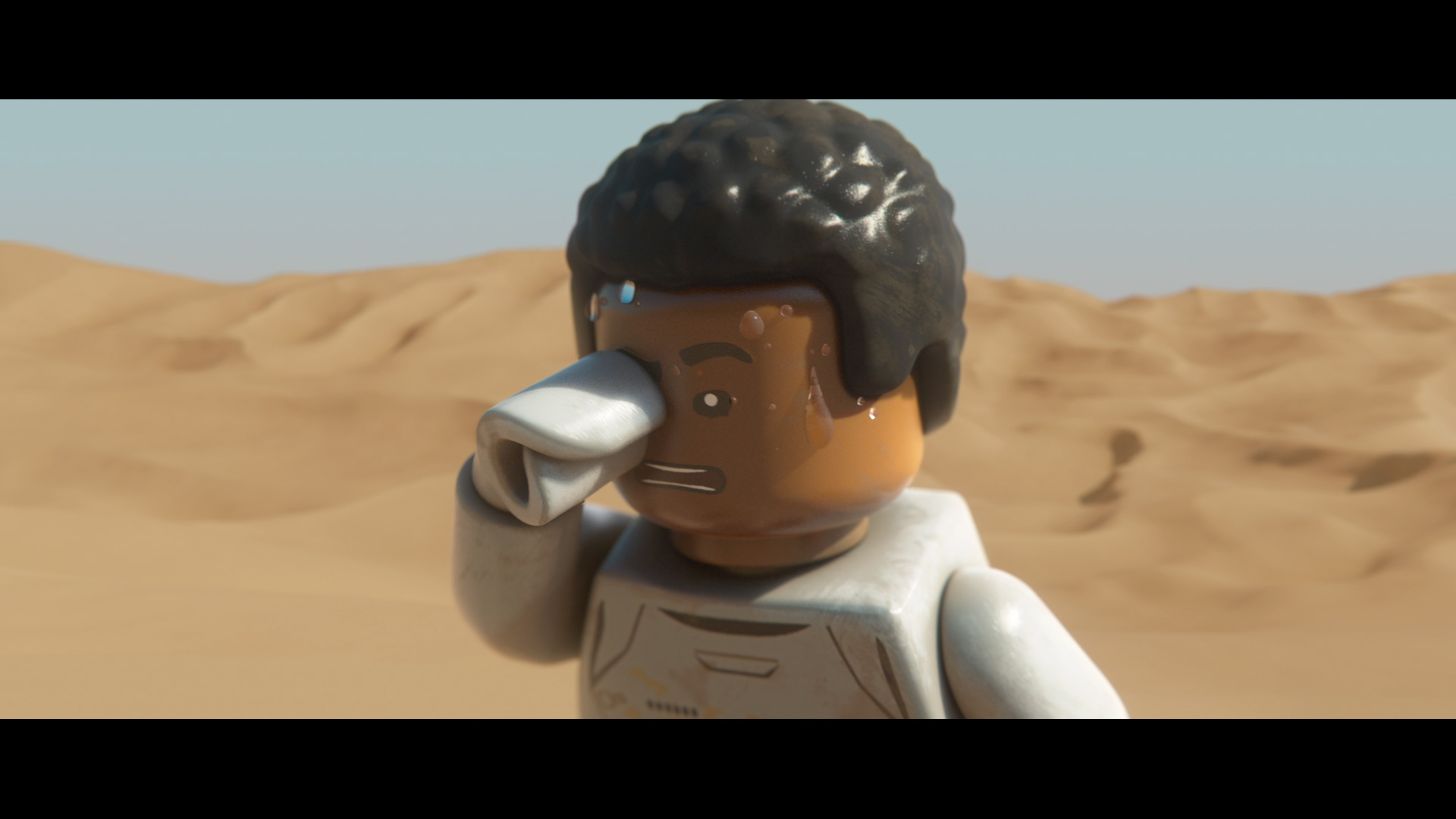 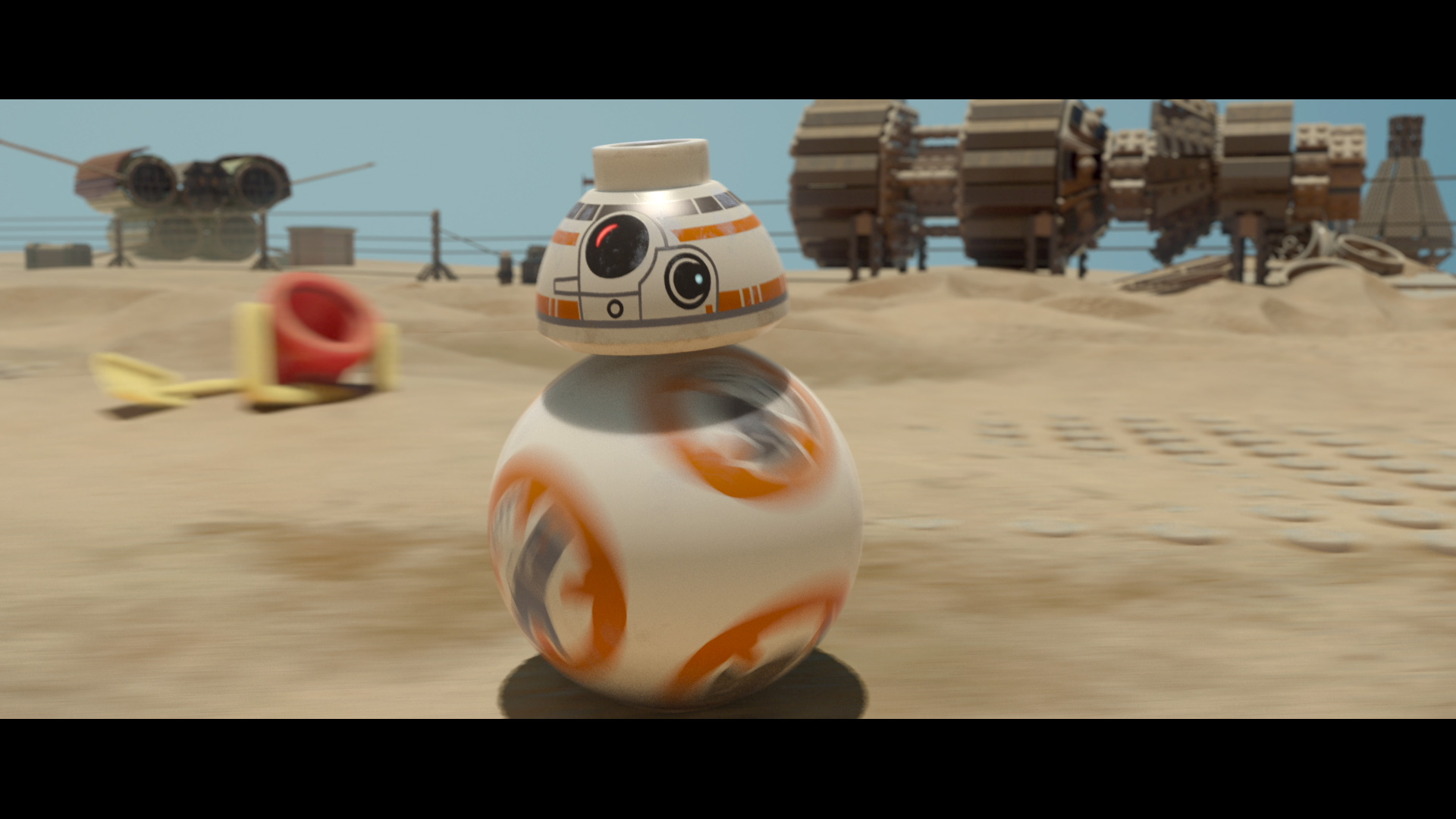 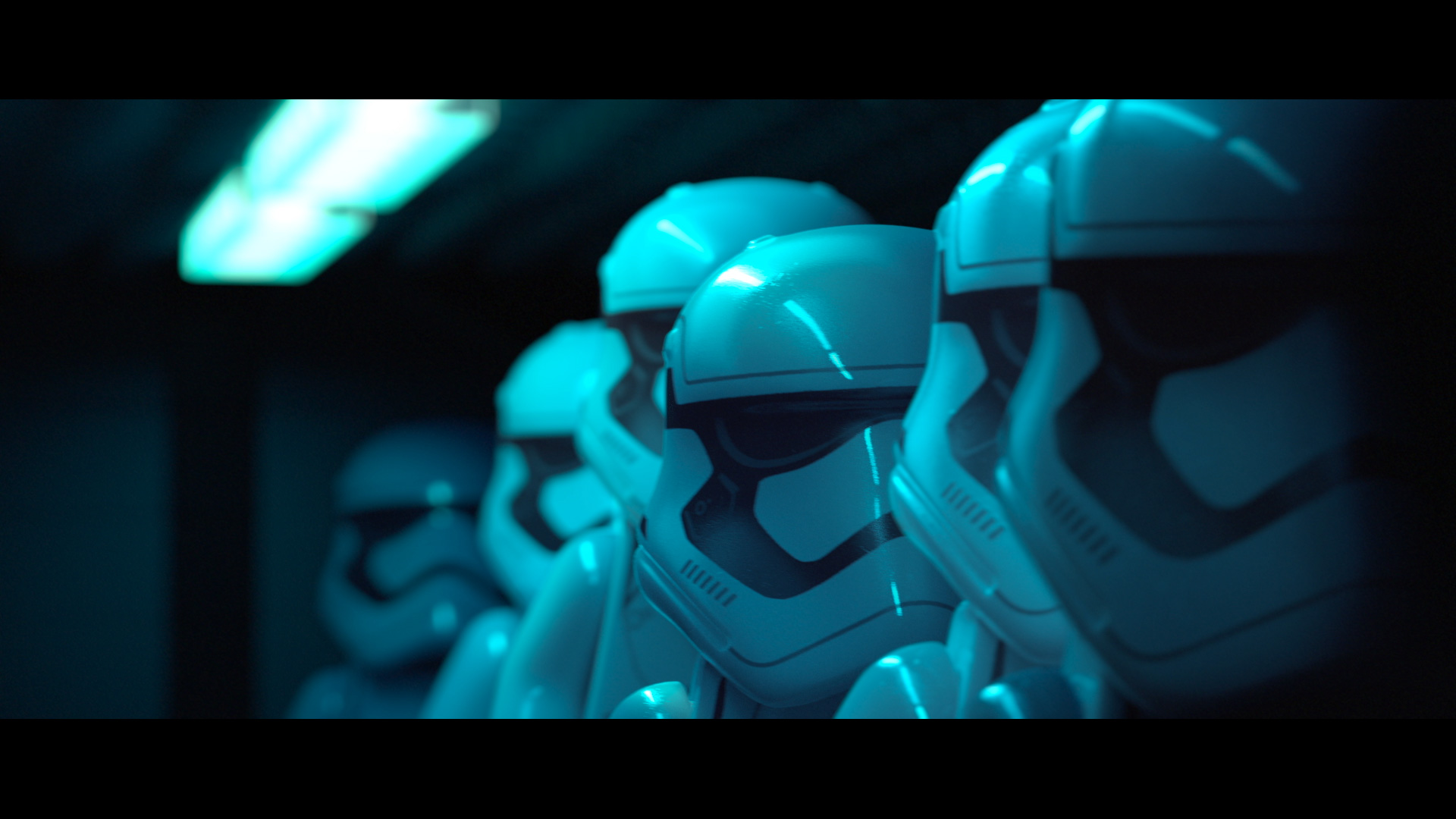 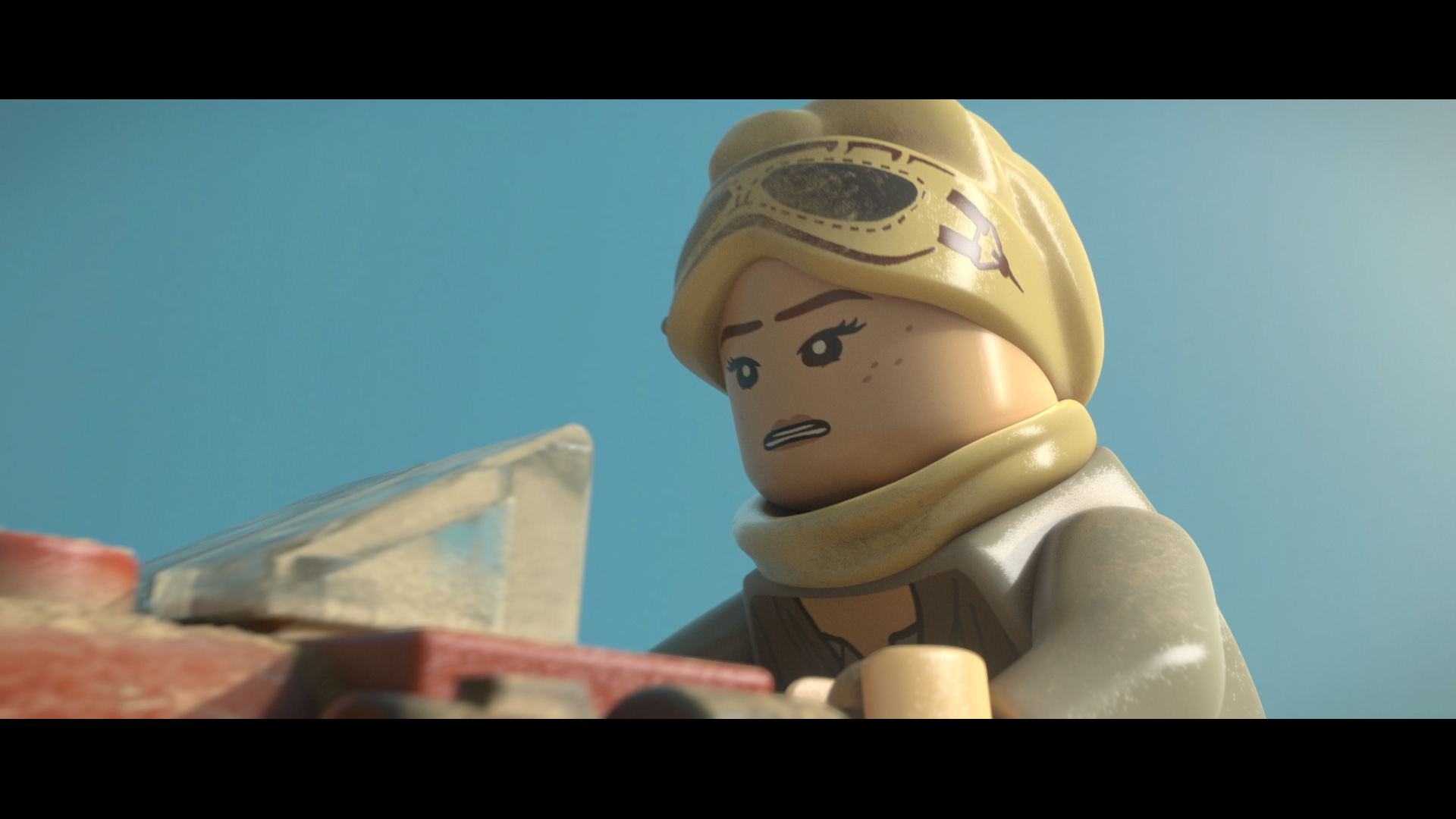 The Force is strong with this one… Get the Deluxe Edition now and gain access to the main game and season pass content!

The No. 1 LEGO® videogame franchise triumphantly returns with a fun-filled, humorous journey based on the blockbuster Star Wars film.

LEGO Star Wars: The Force Awakens also introduces Multi-Builds and Blaster Battles to the LEGO videogame universe. With Multi-Builds, use available LEGO bricks to open up new paths, then break them apart and re-build them again to open up another! And another! During Blaster Battles, use your surroundings as cover to stand against the First Order.

LEGO® STAR WARS™: THE FORCE AWAKENS software © 2016 TT Games Ltd. Produced by TT Games under license from the LEGO Group. LEGO, the LEGO logo, the Brick and the Knob configurations and the Minifigure are trademarks and/or copyrights of the LEGO Group. © 2016 The LEGO Group. STAR WARS © & ™ Lucasfilm Ltd. All rights reserved. Used under authorization.