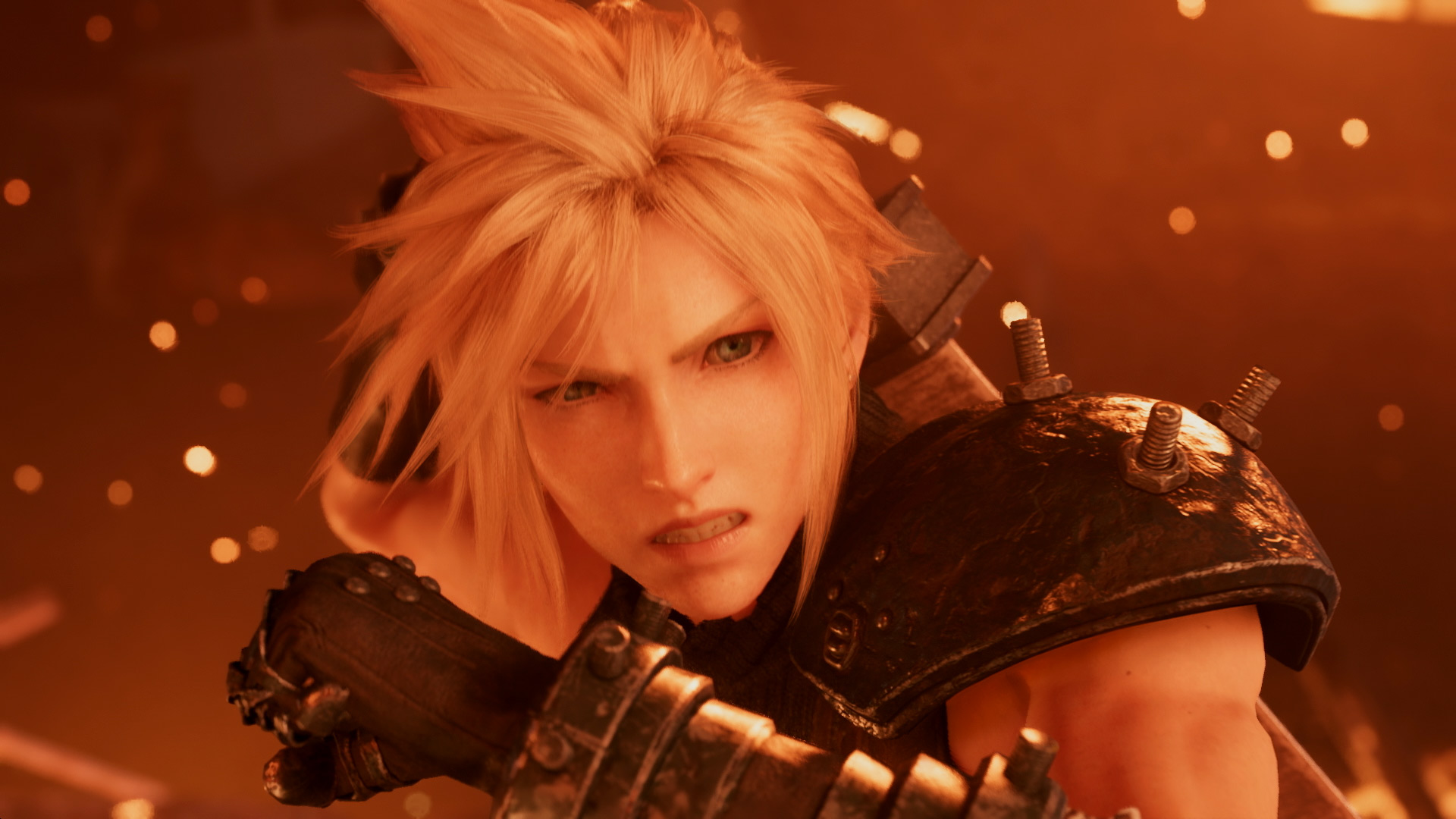 *Early Purchase Bonuses are no longer available since May 12th, 2020.

The ability to use summon Materia unlocks partway through the game.

The world is under the control of Shinra, a corporation controlling the planet's life force as mako energy. In the city of Midgar, Cloud Strife, former member of Shinra's elite SOLDIER unit now turned mercenary lends his aid to the Avalanche resistance group, unaware of the epic consequences that await him.