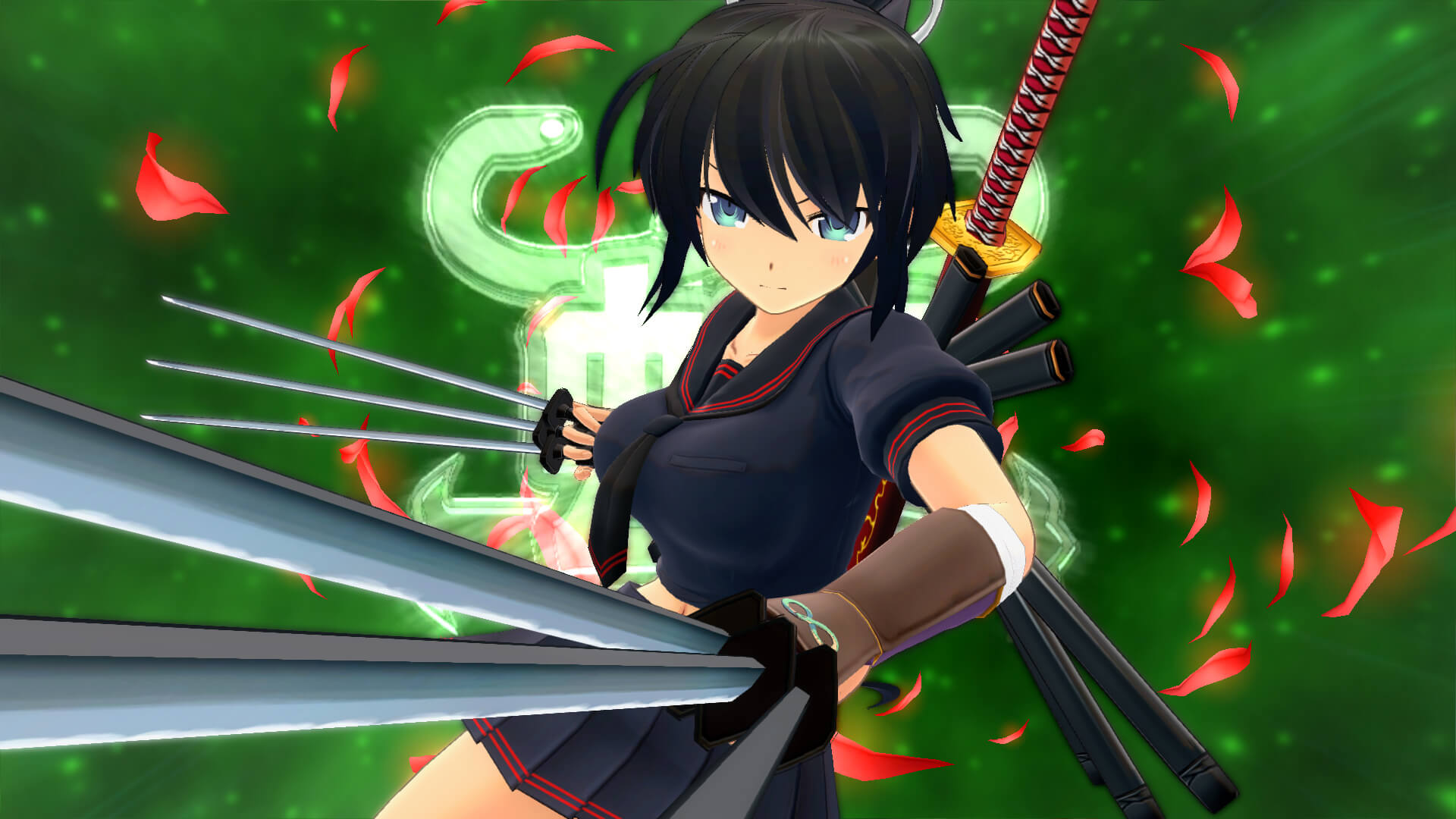 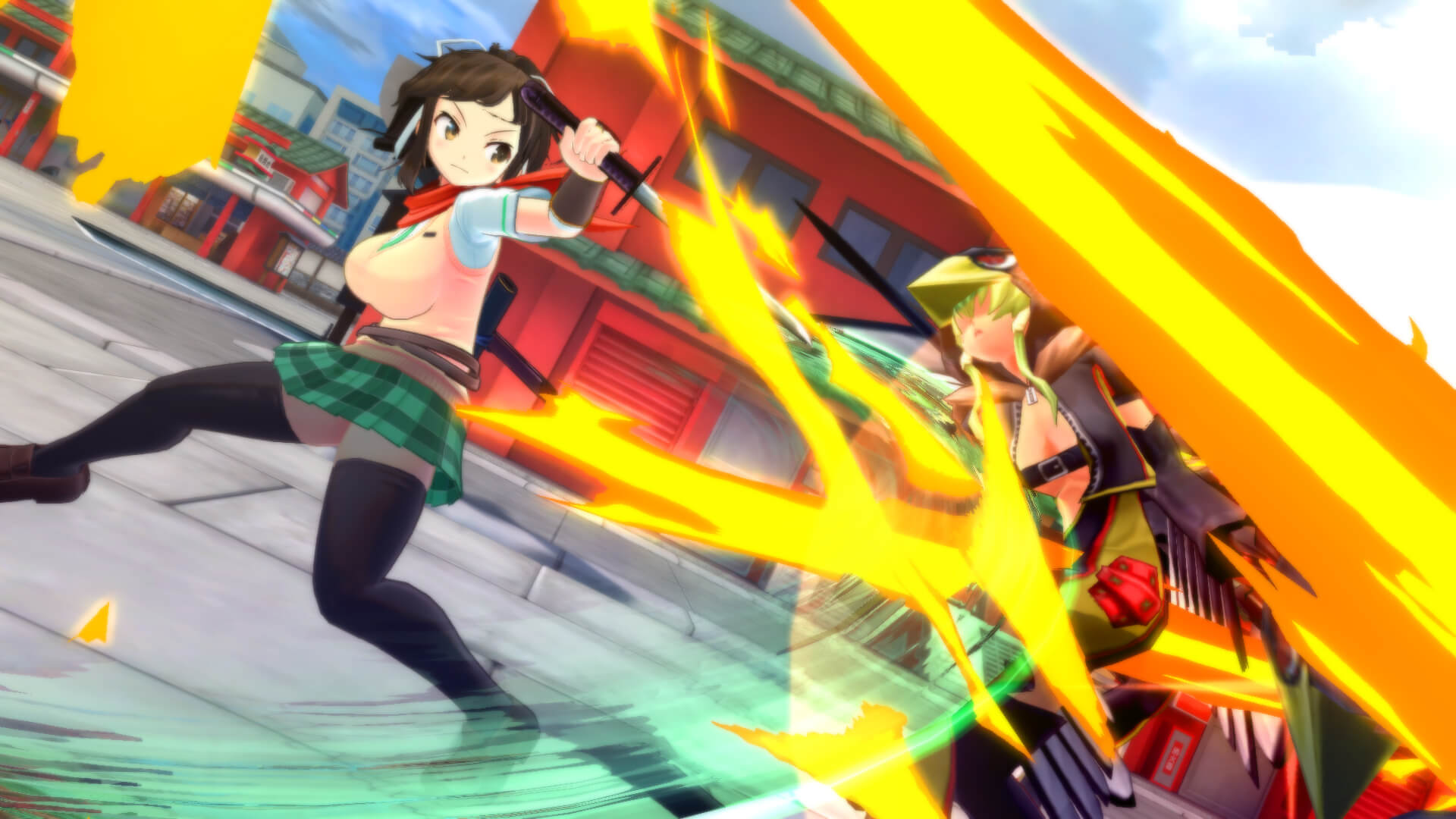 Graphics are greatly updated, and Senran Kagura Burst Re:Newal has evolved into a 3D action that rushes around map freely with a new system based on Senran Kagura EV from a side-scroller action!
Playable characters increased to more than 20 by updating, and this work can customize characters freely with more than 150 items and challenge over 100 missions.

Also, featuring unique "Costume Destruction" and new "Shinobi Transformation", making this the best one both experienced player and beginner.
In the limited edition, the player will be able to enjoy a popular past story of Gessen Girls Academy in advance of releasing paid DLC and reasonably.

With beautiful graphics, sexy performance and stylish action, the exciting battle of girls will be here now!

*Some playable characters are available for a fee.