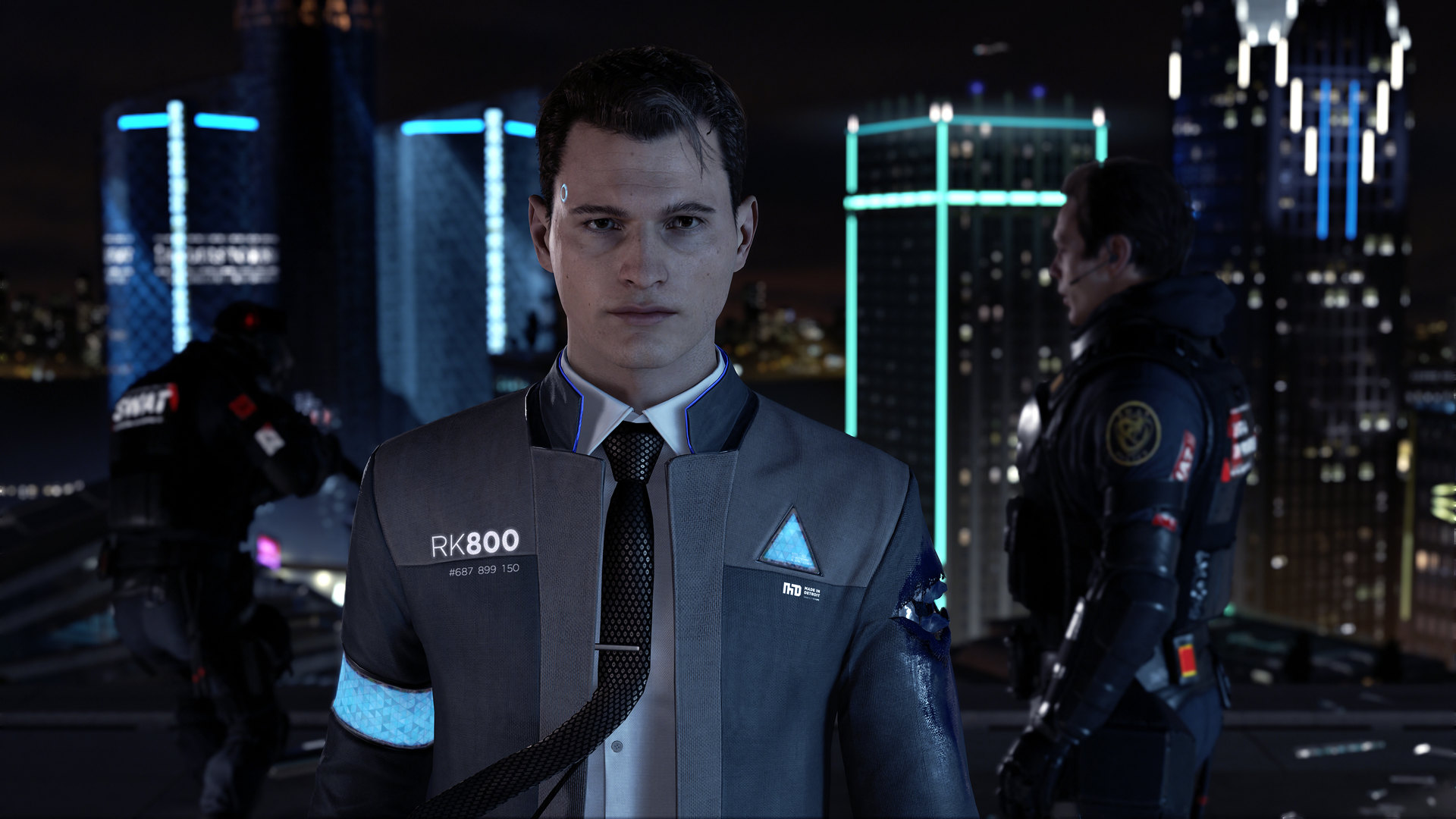 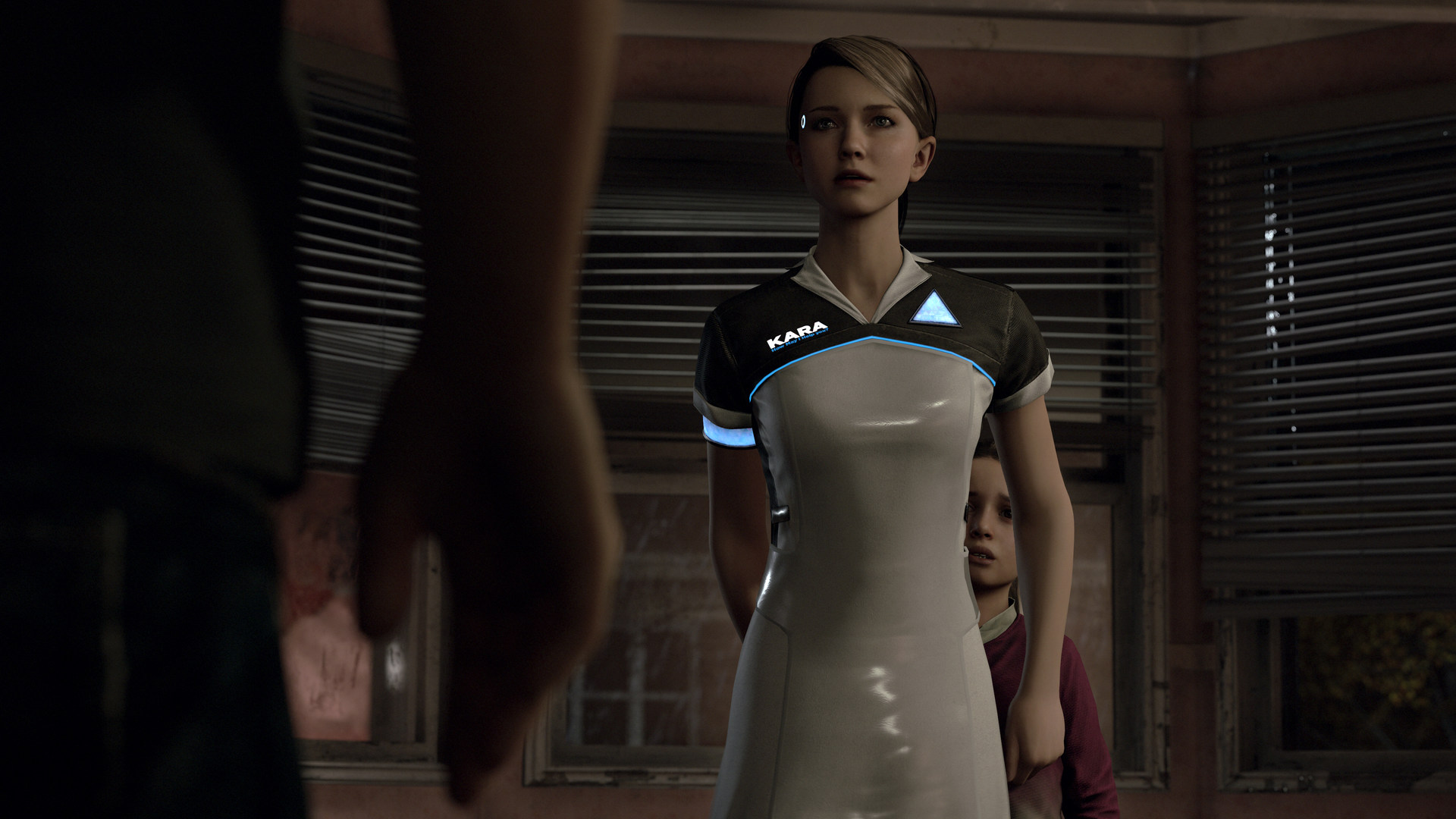 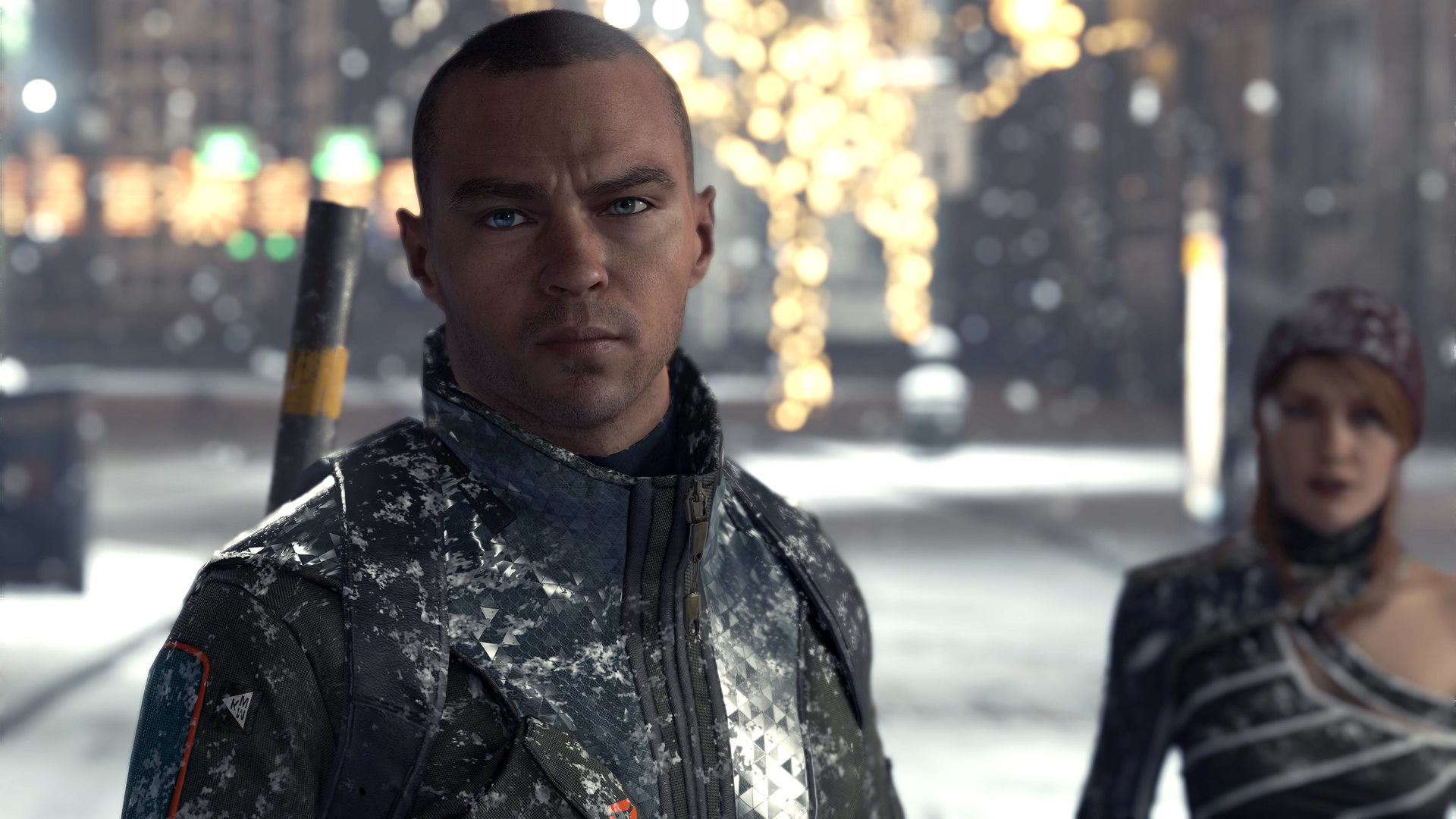 Detroit: Become Human™ is the latest title in development by Quantic Dream that expands on the studio’s legacy of gripping, narrative driven experiences (Fahrenheit/Heavy Rain™/ BEYOND: Two Souls™). Discover what it really means to be human in a powerful, emotional journey made of choice and consequences.

Set in Detroit City during the year 2036, the city has been revitalized by the invention and introduction of Androids into everyday life. But when Androids start behaving as if they are alive, events begin to spin out of control. Step into the roles of the story’s pivotal three playable characters, each with unique perspectives as they face their new way of life.

In this ambitiously bending and thrilling narrative, every choice and action will not only determine the character’s fate, but that of the entire city and possibly beyond.