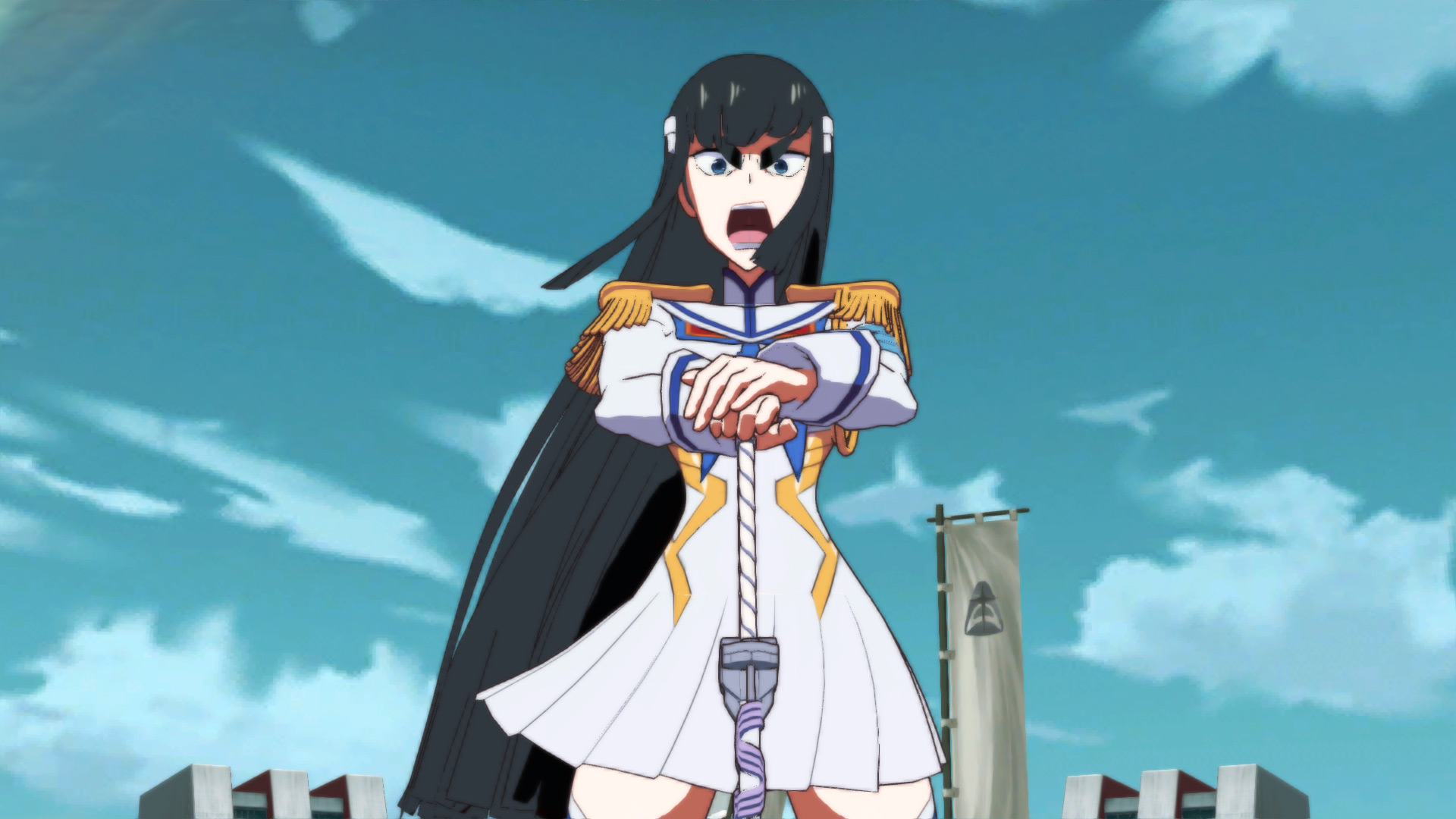 Intense thrill! This is THE KILL la KILL battle action!
Experience the hot-blooded action from the original anime series in this game!

KILL la KILL, a worldwide acclaimed anime series, is now a full-fledged fighting game!
Unleash epic attacks as one of the many beloved characters from the show!!
Enjoy STORY MODE, COVERS CHALLENGE, along with other fun-packed Single player modes!

■ Witness countless cinematics, brushed up to perfection!
Heavily scrutinized under the watchful eye of Studio TRIGGER, accepting nothing but the highest of quality.
Revisit that scene, that fight, that clash from the original anime, all in your hands in this game!

■ Simple controls and extravagant actions!
Anyone can be cool and have fun at the same time!
Use your favorite character and pulverise all who stand in your way!