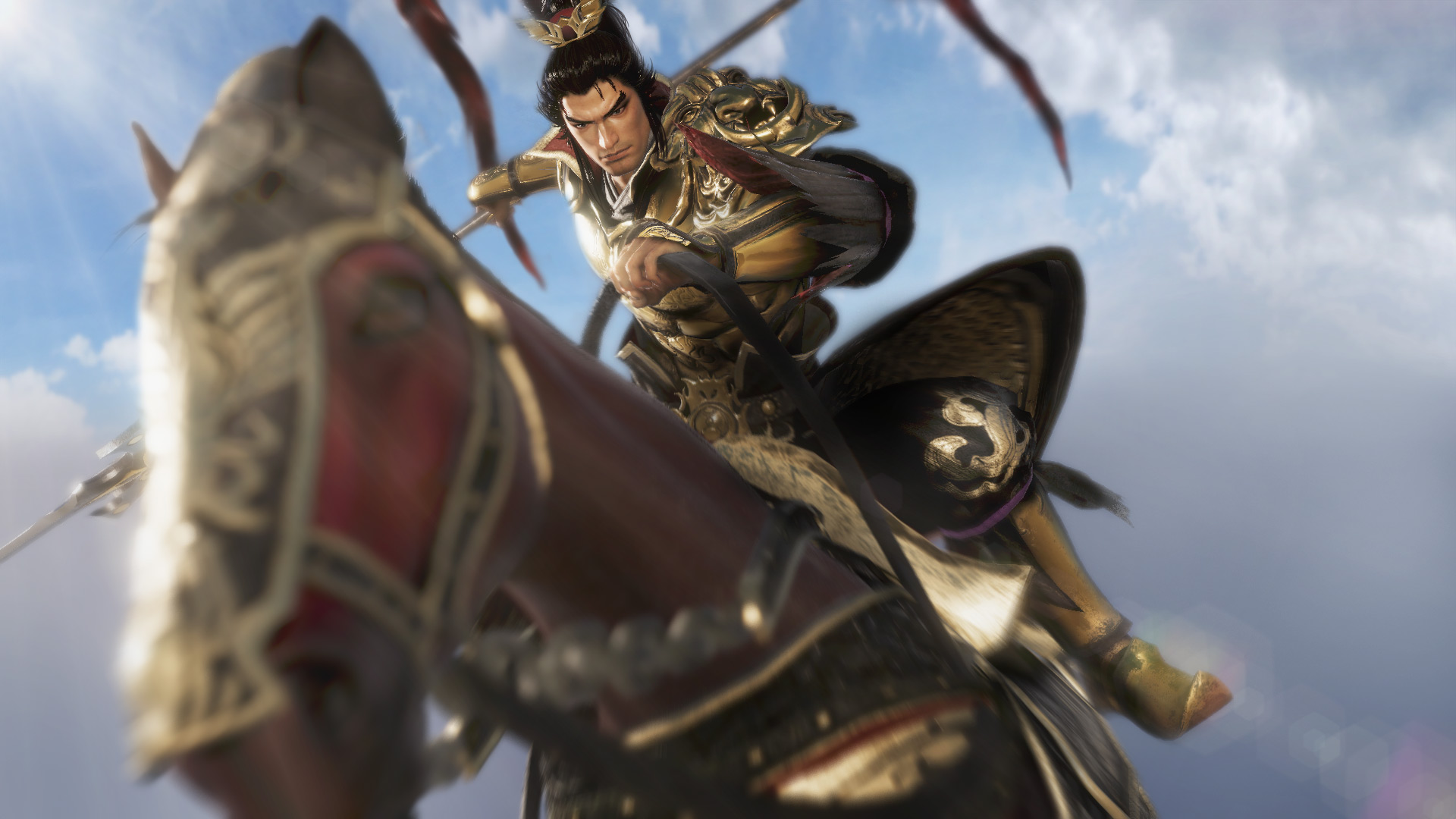 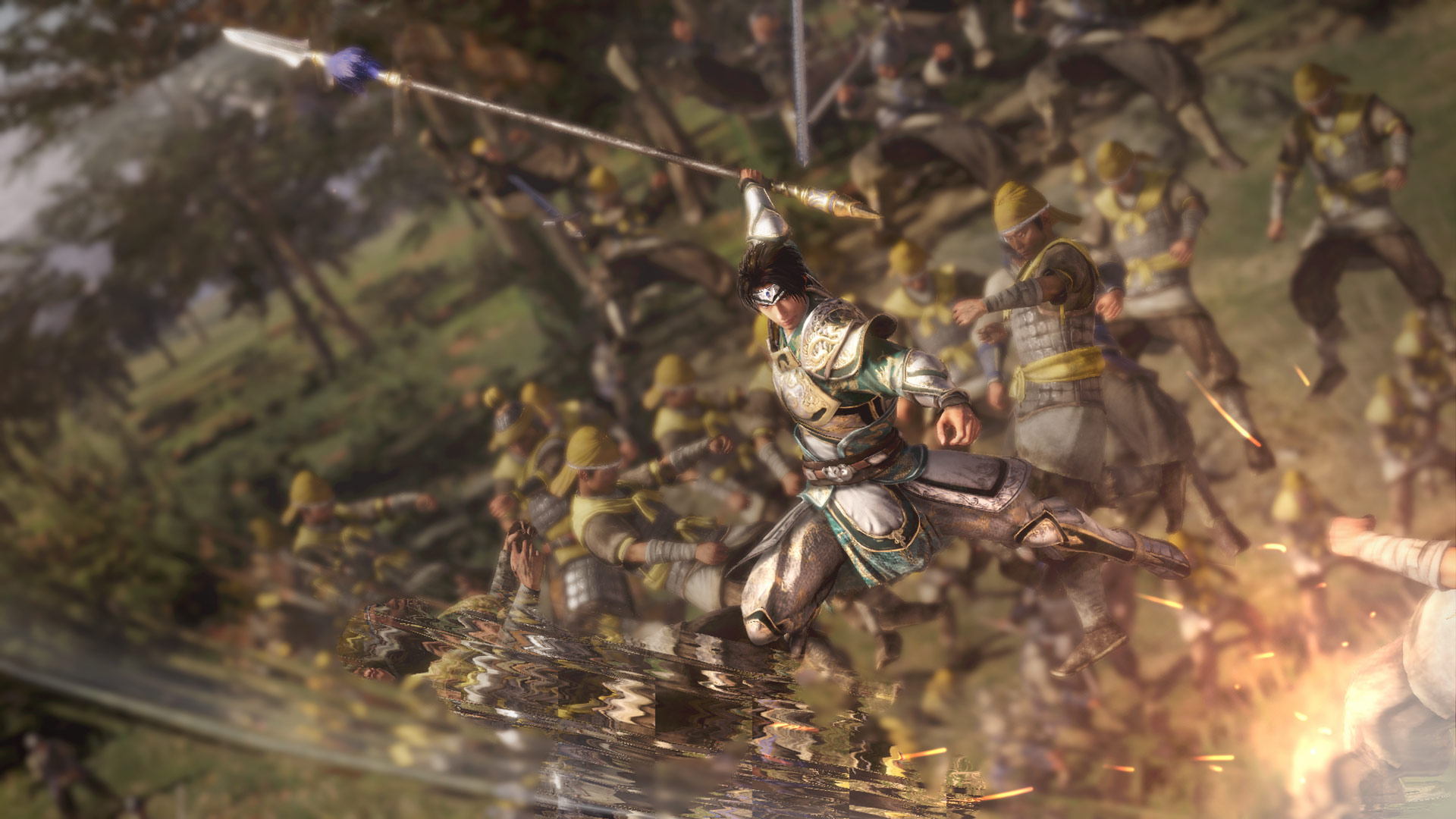 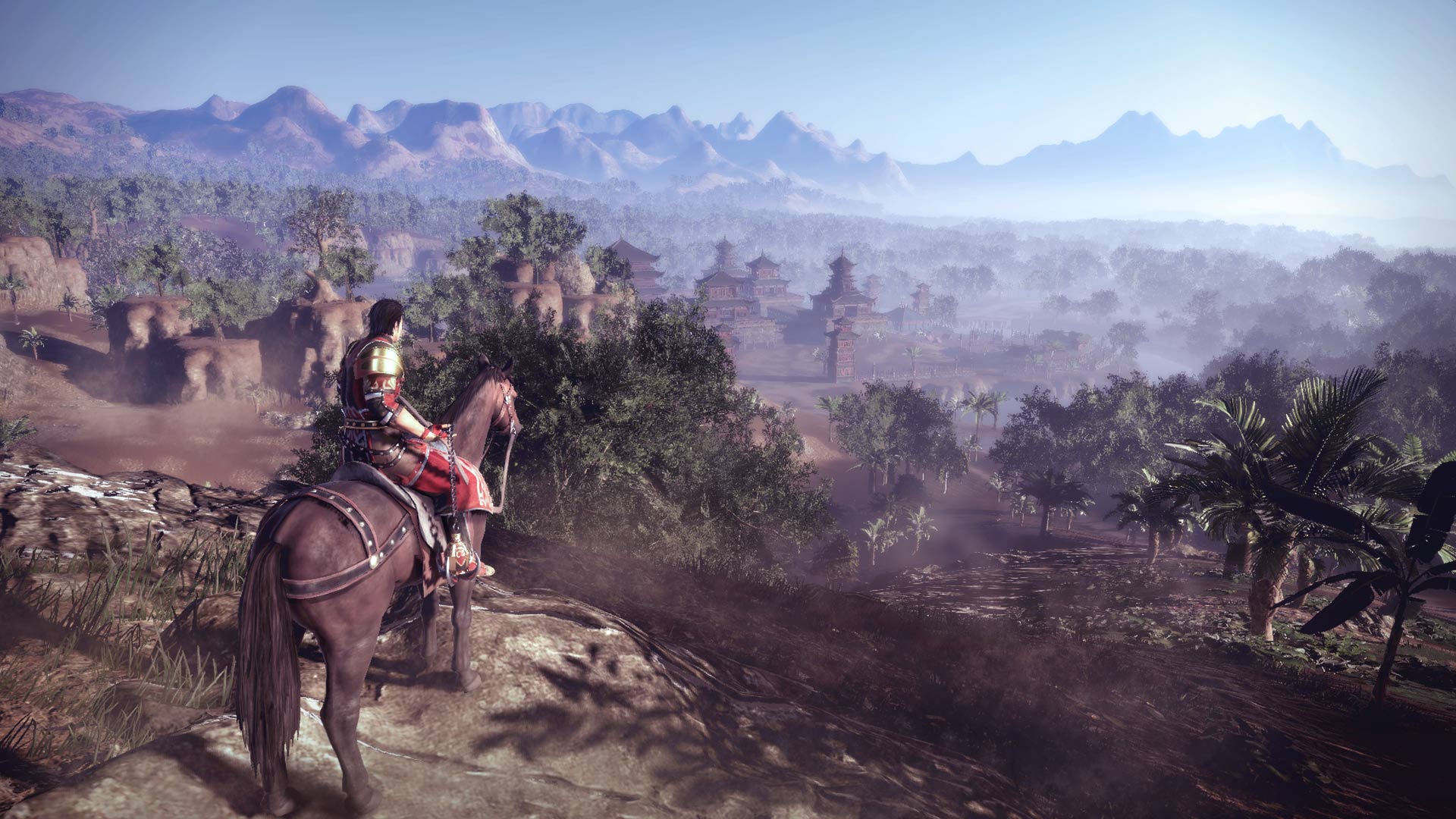 Note: A content set that includes this DLC is also available. Please see the official site for details. (https://www.gamecity.ne.jp/smusou8/)

▼About the Additional Costumes and Special Costumes
From the title screen, select Gallery - Characters, and then select the officer whose costume you want to change. From Change Costume, select Regular Costume.
Alternatively, proceed to a Hideaway while playing the game, select Change Costume, and then select Regular Costume. Then select the officer whose costume you want to change, and select Regular Costume.
In either case, you must have progressed the game to a point in which the officer whose costume you want to change can be selected as a character.
▼About the Additional Weapons
3 weapon types and weapon models with new actions will be added.
In addition to new actions that can be performed by each officer, if the added weapons are an officer's favorite weapon, unique actions can be performed.
The new weapons can be purchased at a blacksmith in a city. In addition, they can be crafted by obtaining the corresponding scrolls for the added weapons from a coin collector.
▼About the Hypothetical Scenarios
Play stories that differ from the main story of "DYNASTY WARRIORS 9".
How to play the stories: After installing the stories, the corresponding officers will be selectable from "DLC" on the story selection screen. Also, by clearing the stories, each scenario will become selectable in free mode.
▼About the Season Pass Bonuses
Season Pass Bonuses can be received by talking with a Trader at one of the cities within the game and selecting DLC.