ONE PUNCH MAN: A HERO NOBODY KNOWS DELUXE EDITION (English) 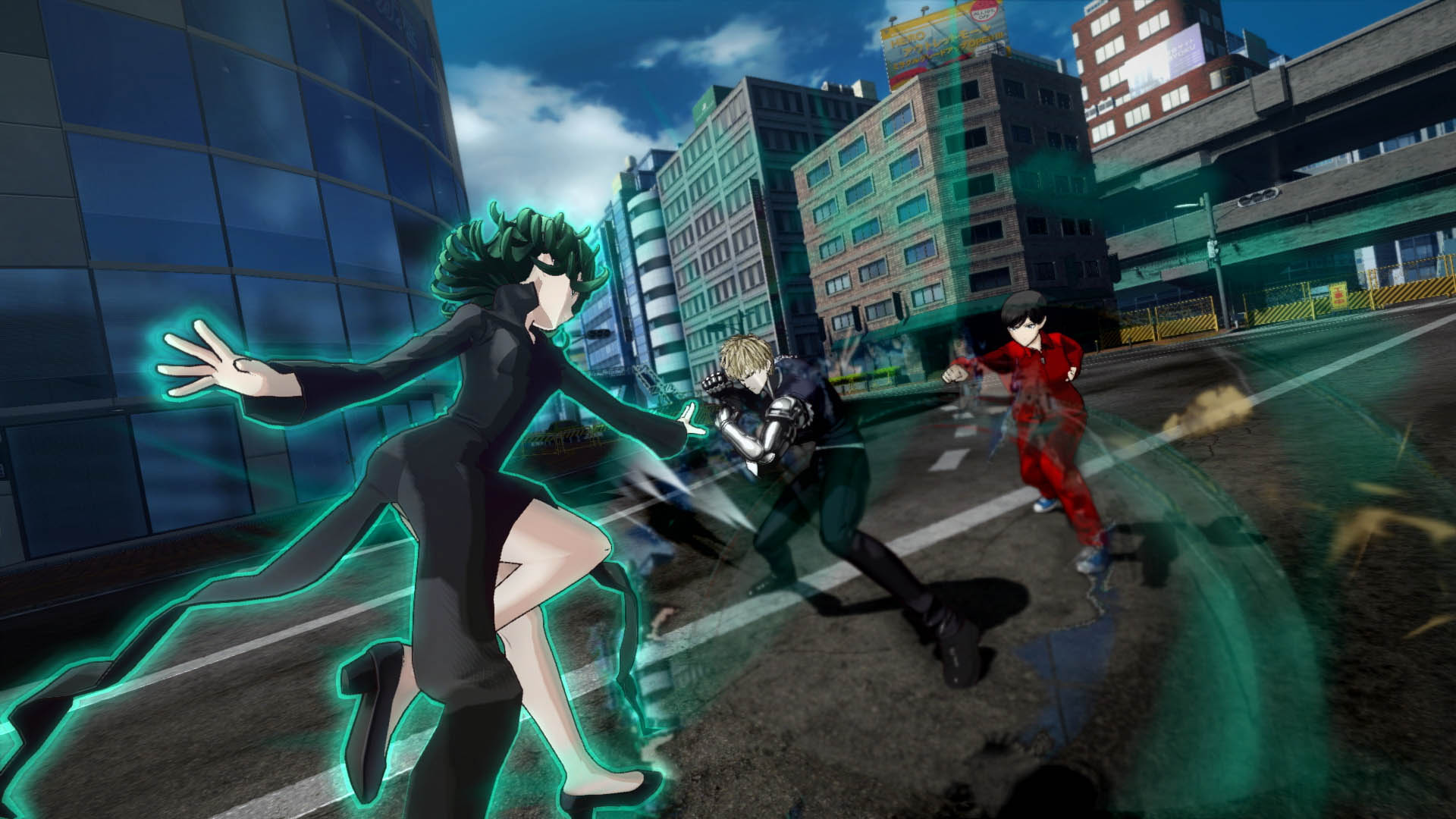 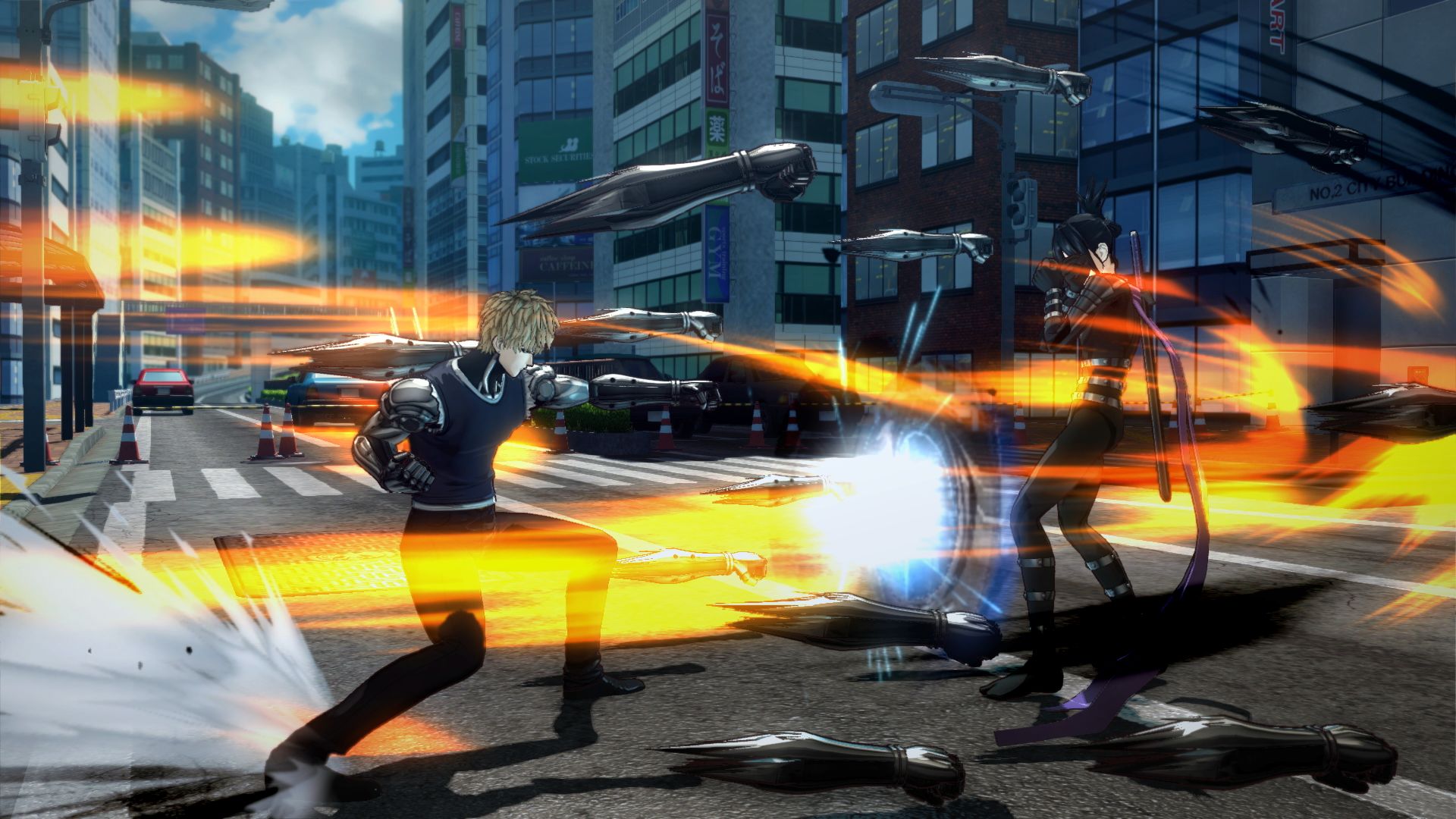 *The additional costumes can be acquired when each character is unlocked as a playable character by proceeding through the main story.
*The downloadable content bonuses may be released in the future.
*All bonuses are in-game items. For more information, please reference the official homepage.

*For more information regarding the included characters in the Character Pass and release schedules, please reference the official homepage. （https://opmhnk.bn-ent.net/）

The first "One Punch Man" game for console and PC finally makes its debut!
Dive into a dynamic fighting game experience with beloved characters from the first Season of One Punch Man! Play as your favorite hero – or become one!

YOU are the hero!
Create your own hero avatar and choose your own set of powers and abilities!

Edge of your seat fighting!
Dynamic 3v3 fighting featuring events as seen in One Punch Man such as meteors and other heroes.