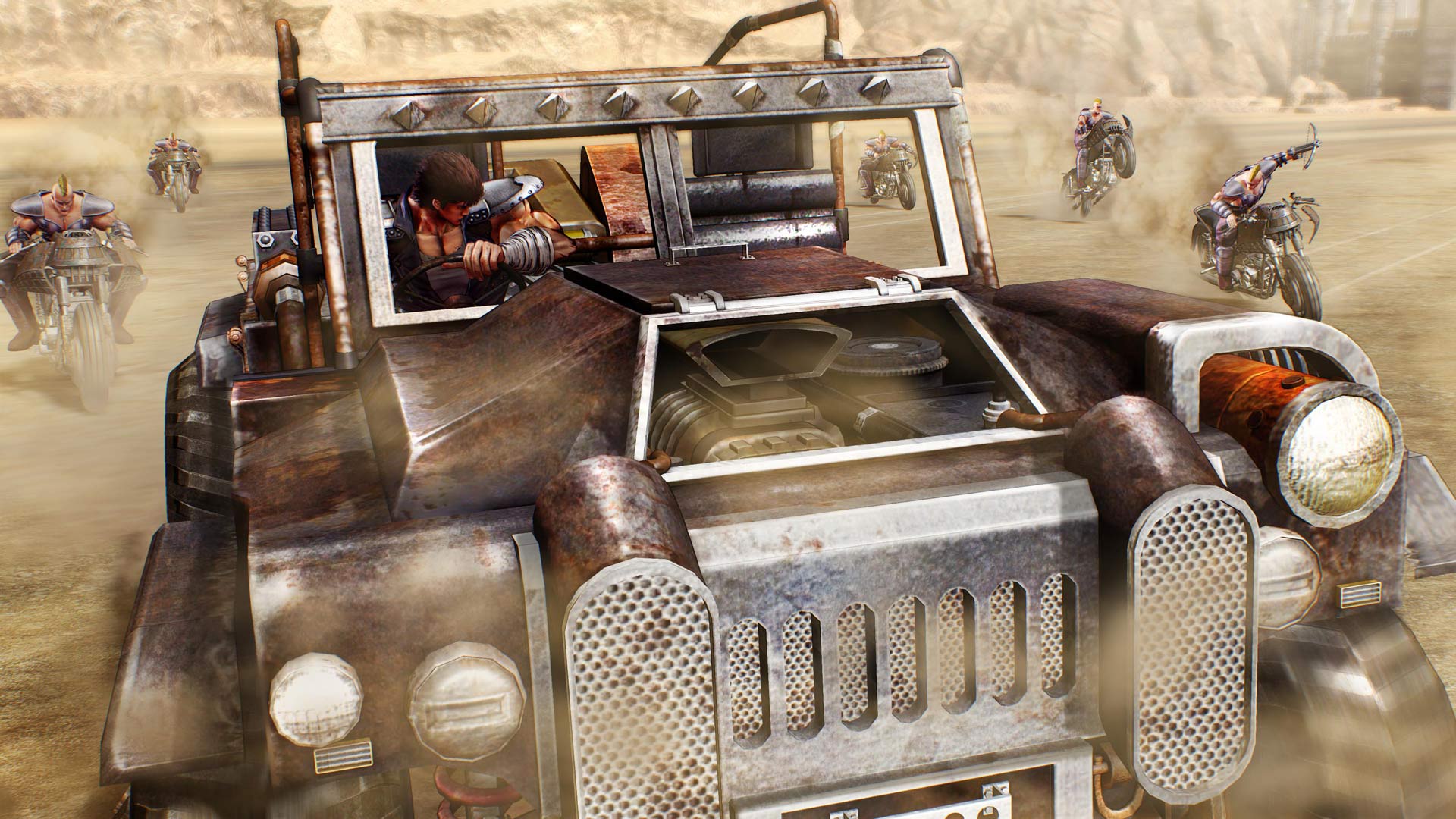 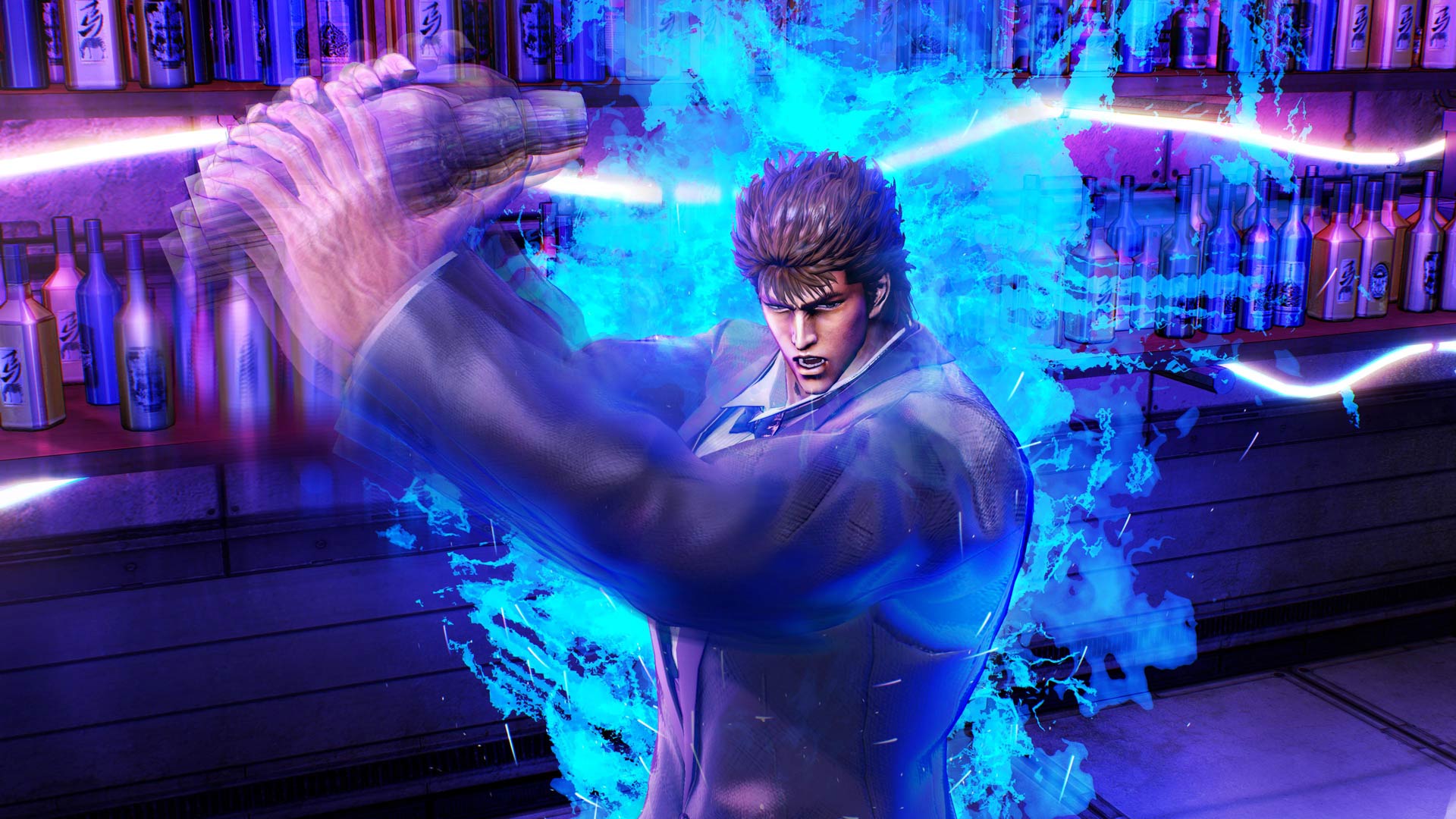 "Hokuto Ga Gotoku" has a completely original story based on the original "Fist of the North Star".
"Kenshiro" who just to meet again with a beloved woman throws himself into battle.
Not only the popular original characters but also new characters which Hara designed appeared.
A new "legend of the savior of the century's end" begins!

■Never-before-seen Kenshiro!
The stage of the story is the city of miracles "Eden", the entertainment district at the end of the century where people's hope and desire gather.
It does not lose its radiance even in the world dominated by violence.
In the Eden, the drama of "Hokuto Ga Gotoku" is developed, and enjoy the battle with rough gangs who aim at the city or strong enemies and explore adventure to blow up with a buggy in the vast wilderness.

It has many unique play spots in the entertainment district and it is possible to fully enjoy the end of the century.
Kenshiro is a bartender, a doctor, a merchant ... I have never seen a Kenshiro this!