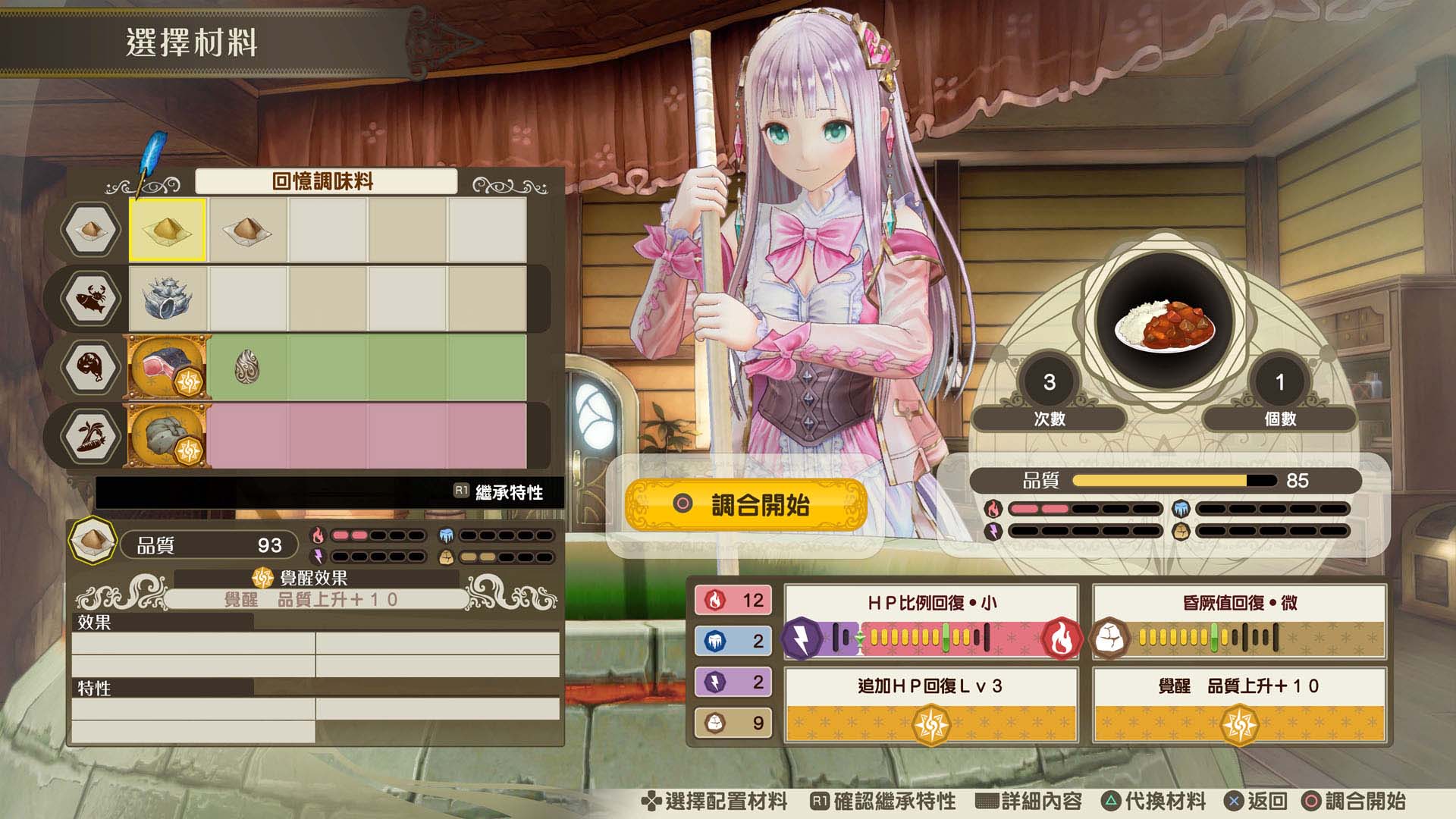 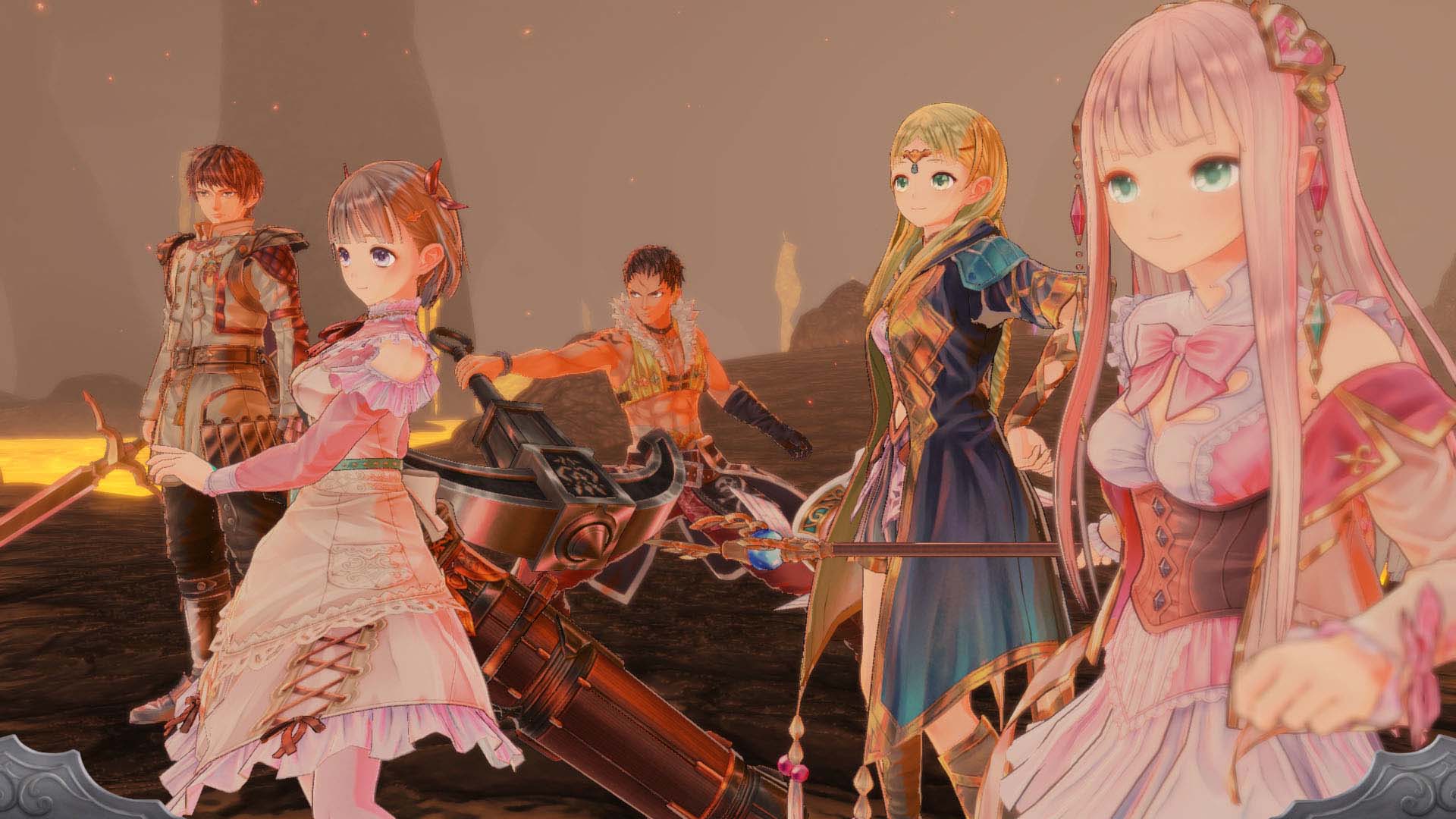 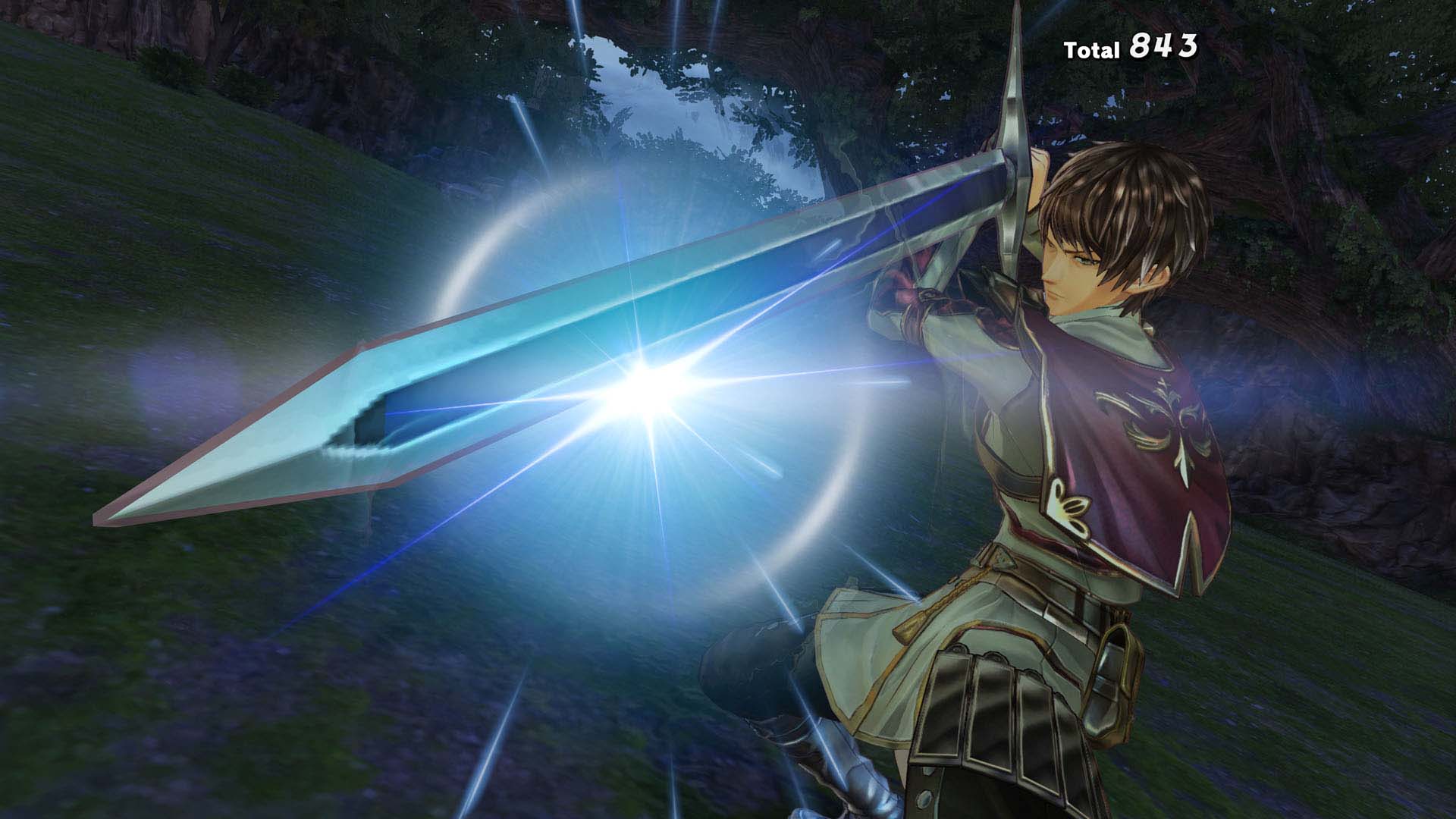 Note:
Individual release dates are subject to change.
※Refer to the official website for details and release schedule of the season pass.https://www.koeitecmoamerica.com/lulua/
※Atelier Lulua ~The Scion of Arland~, which is included in this content, is also available as an individual purchase. Be careful to avoid making a redundant purchase.

Once again, the hands of the clock have begun to move...
And the future of "this world" rests on the shoulders of a single girl.

The long awaited 4th installment of the popular "Arland" series that had begun with the "Atelier Rorona"!
In this new story, players will revisit the nostalgic world of Arland and embark on exciting journey of alchemy together with Rorona's daughter, Lulua.

The dream of this young girl living in the small town on the border of the Arland Republic is to overcome her legendary mother in the mastery of alchemy.
Unravel the future that awaits her beyond the mystery of this "ancient manuscript" and join Lulua and her companions on a new adventure through Arland!