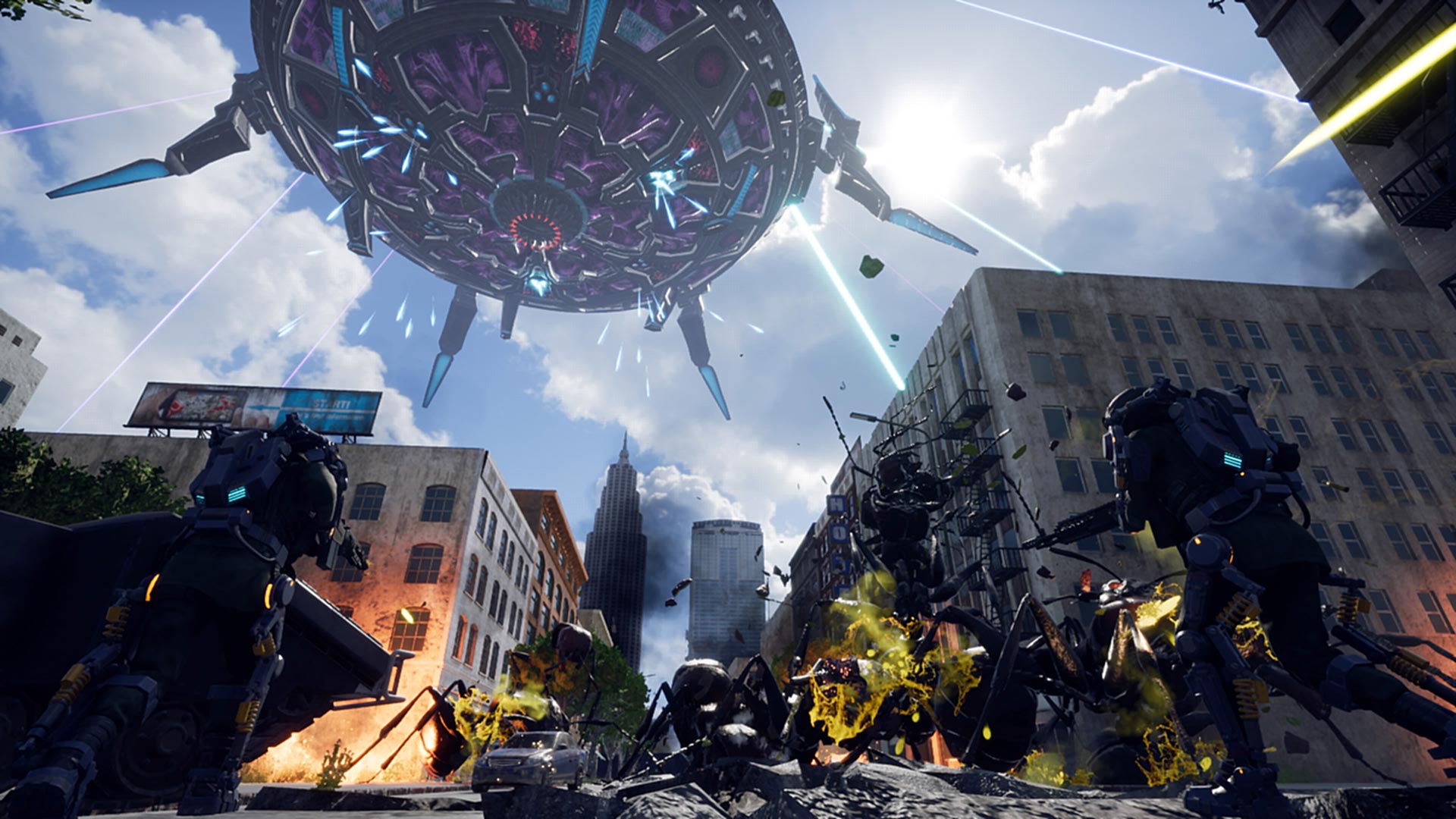 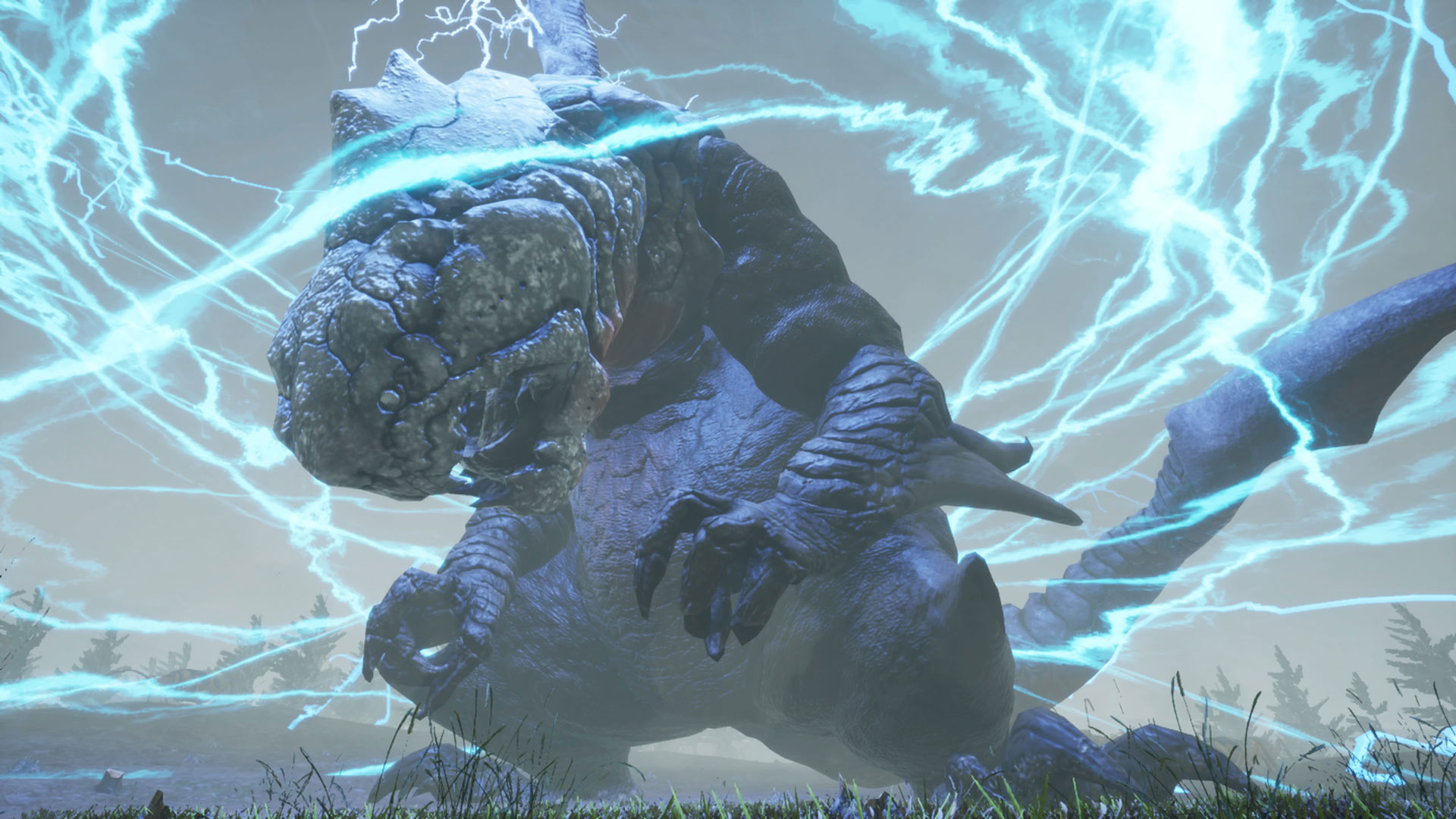 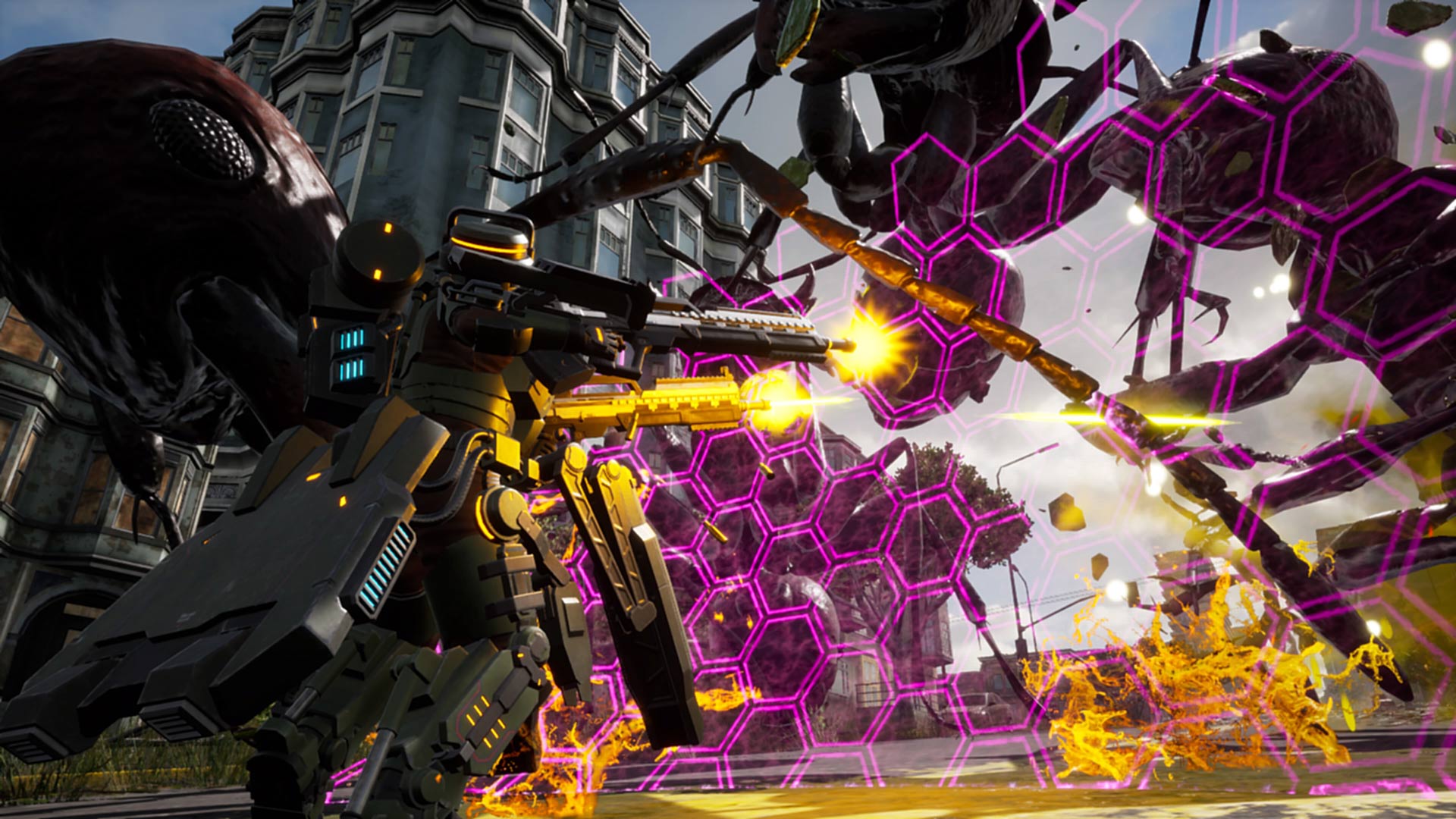 EDF, please save this hopeless world.
The year is 2040. Set on planet Earth devastated by war with the outer space invader, this new action thrid person shooter depicts the story of the EDF as they continue to battle to save the world. A whole new EDF awaits as the series moves away from its tradition and into new territory with this new project. This world is waiting for its hero.

●Over 50 Missions and 5 Difficulties
Join battle with the Aggressors. Includes over 50 missions each with 5 difficulties where you fight against giant creatures and ravagers.
●4 Mechanized Soldiers and Weaponry
Get your hands on 4 unique PA-Gears, and transform into a legendary mechanized soldier. Wield hundreds of weapons, items and equipment in battle to bring hope to humanity.
●Bring Your Own Character to the Battlefield.
Detailed customization options include: Gender, Face, Hair, Eyes, Body, Voice and Clothing. Even the personality can be equipped.
●Offline and Online Gameplay
Featuring split screen offline gameplay support, in addition to online gameplay where EDF soldiers from around the world can engage in battle together.