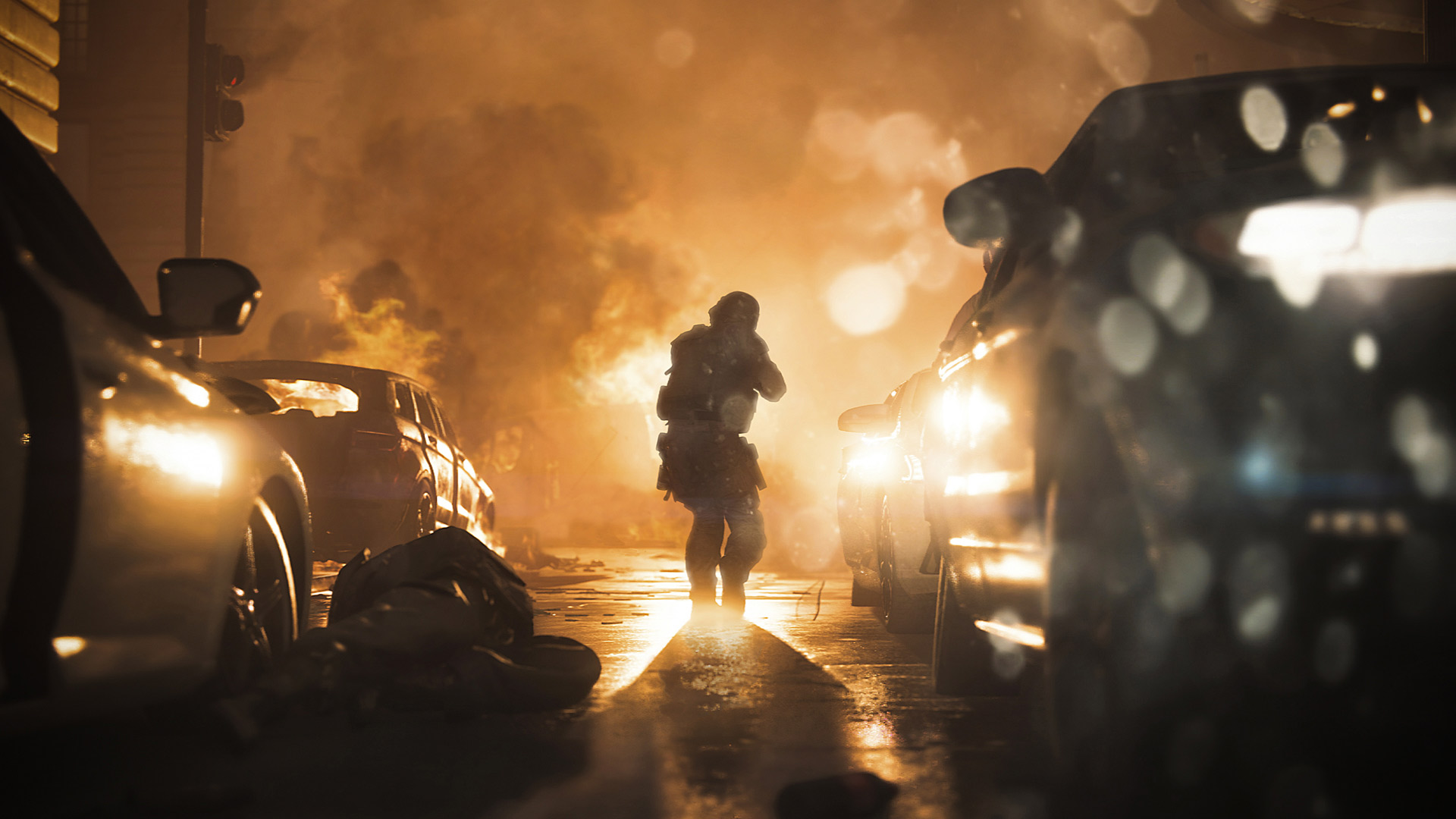 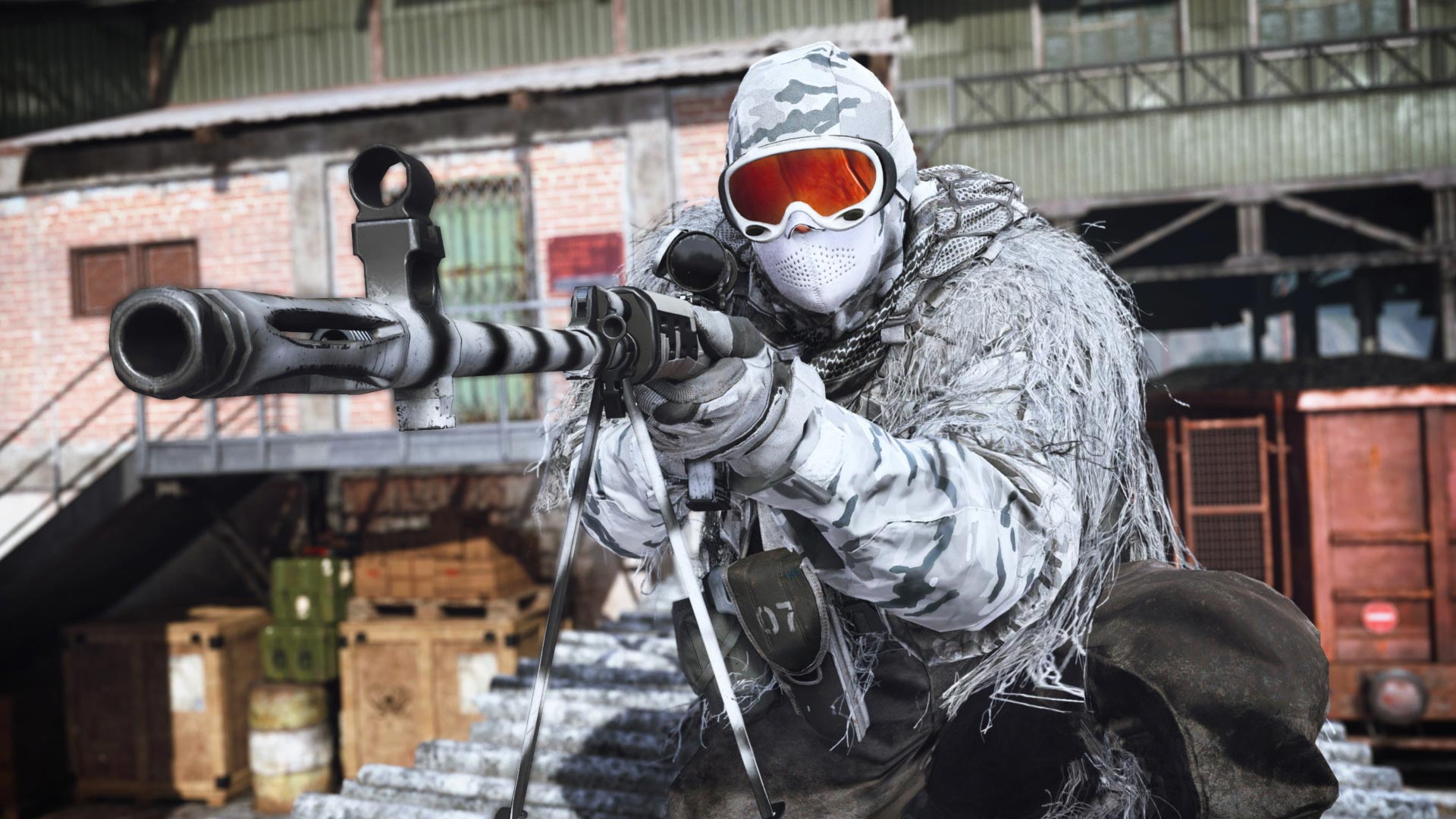 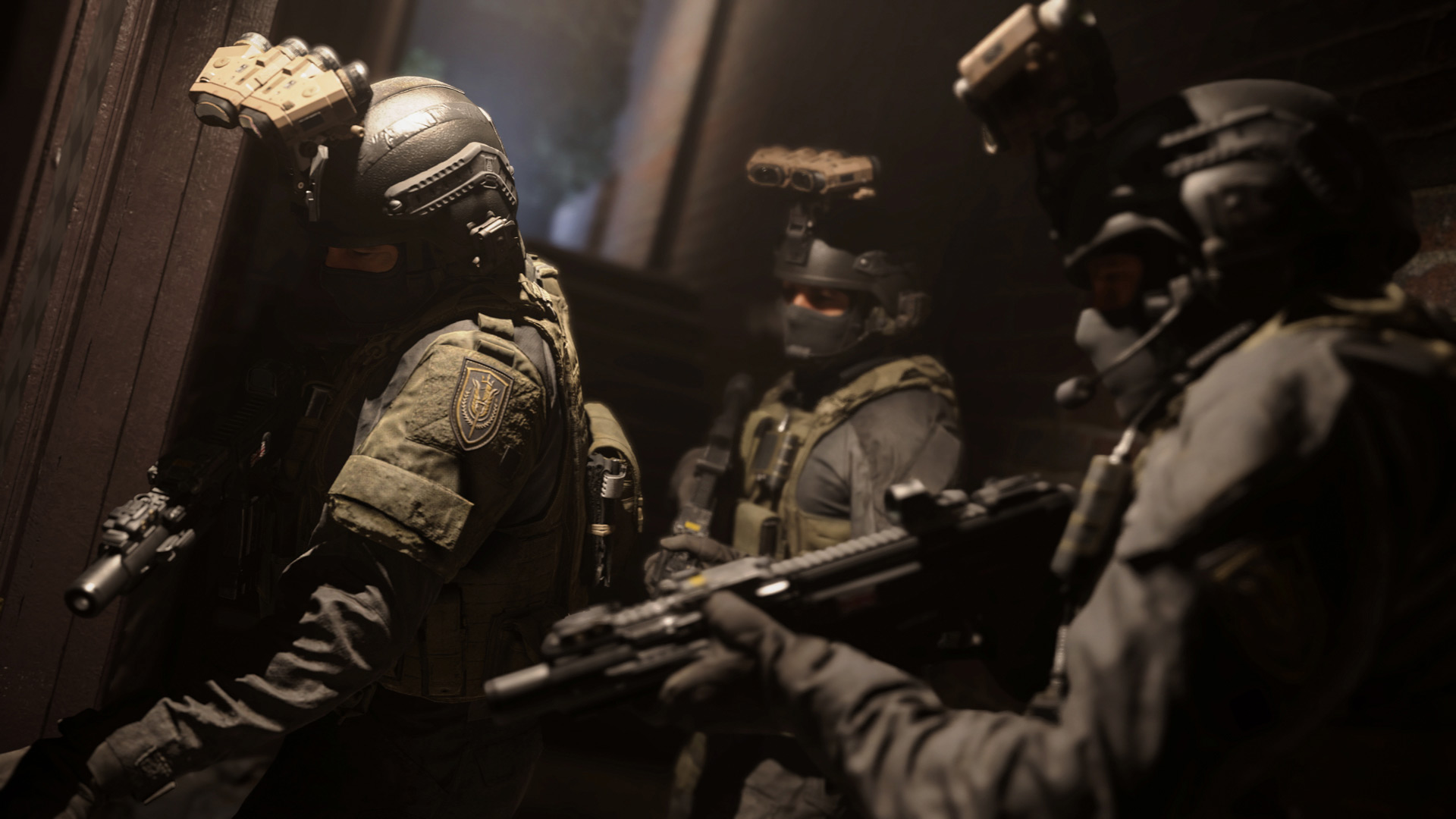 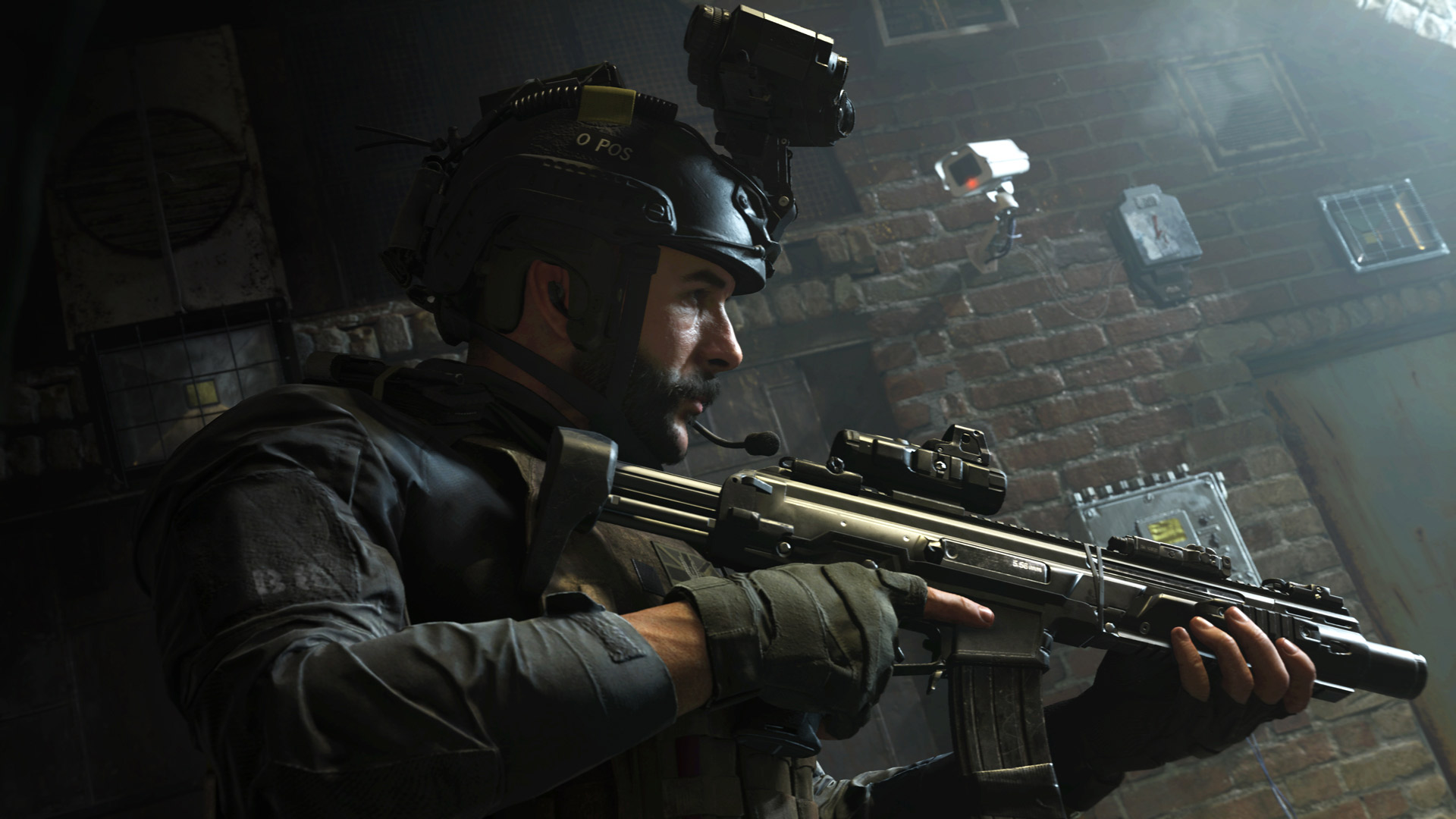 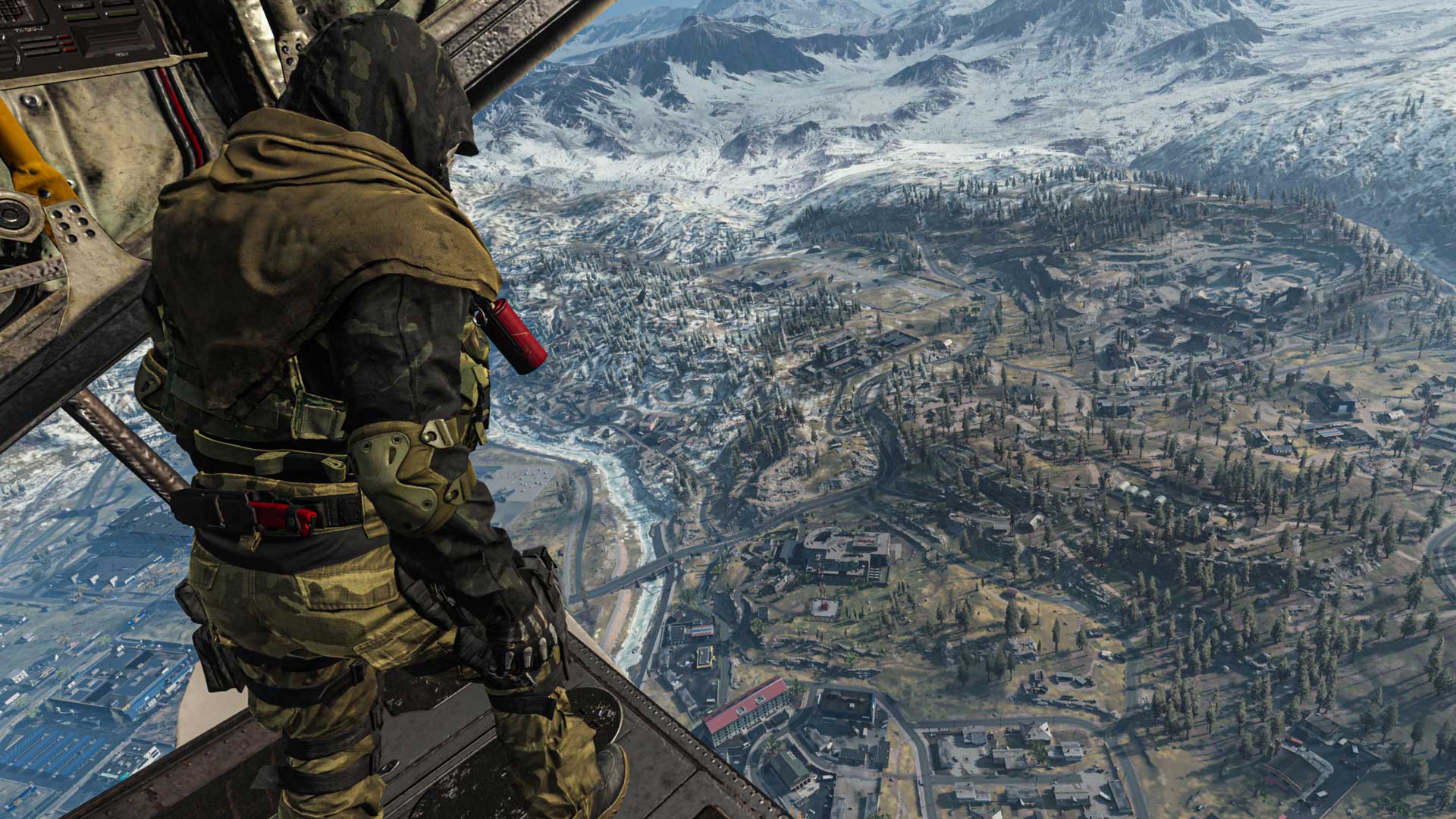 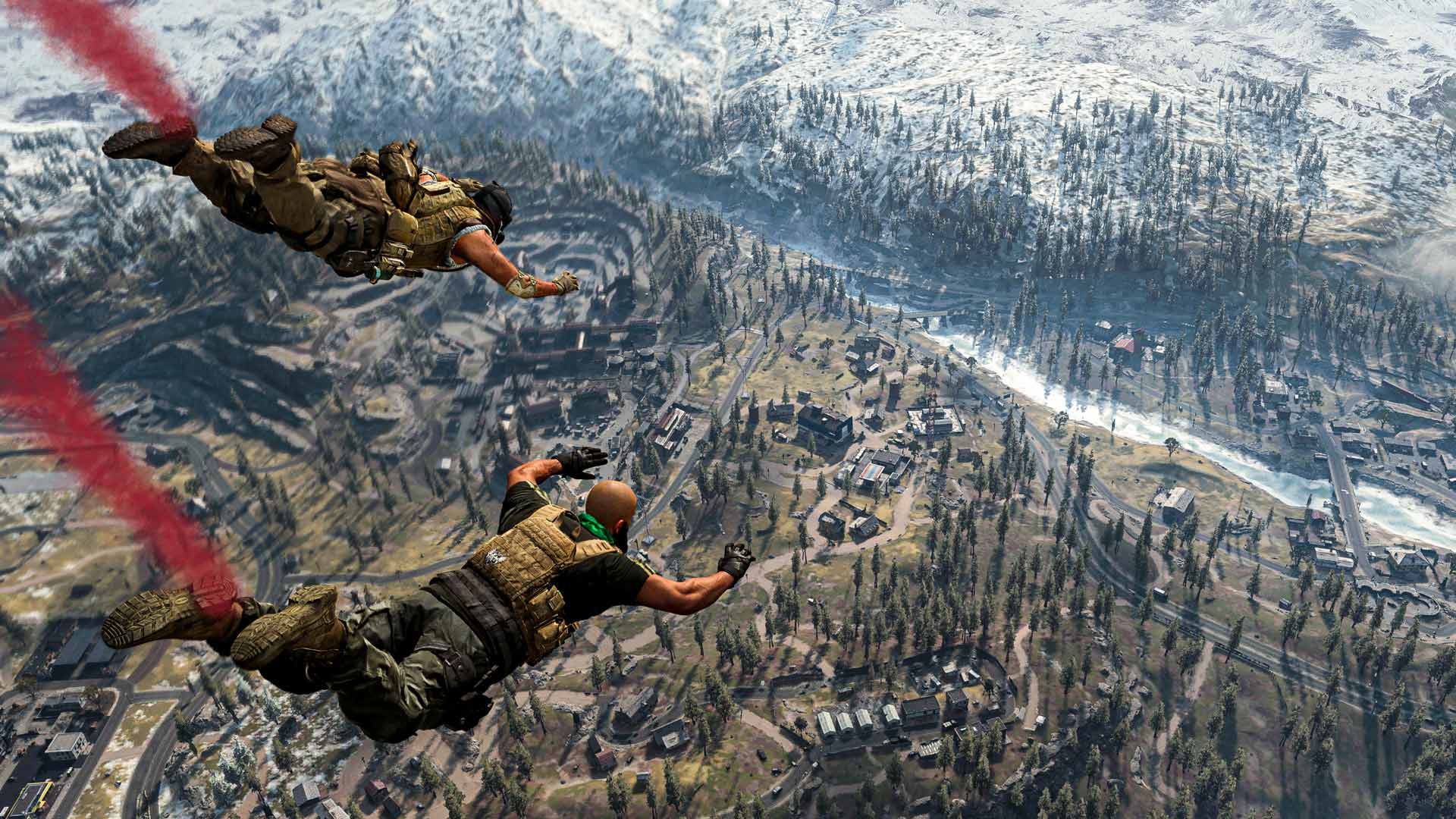 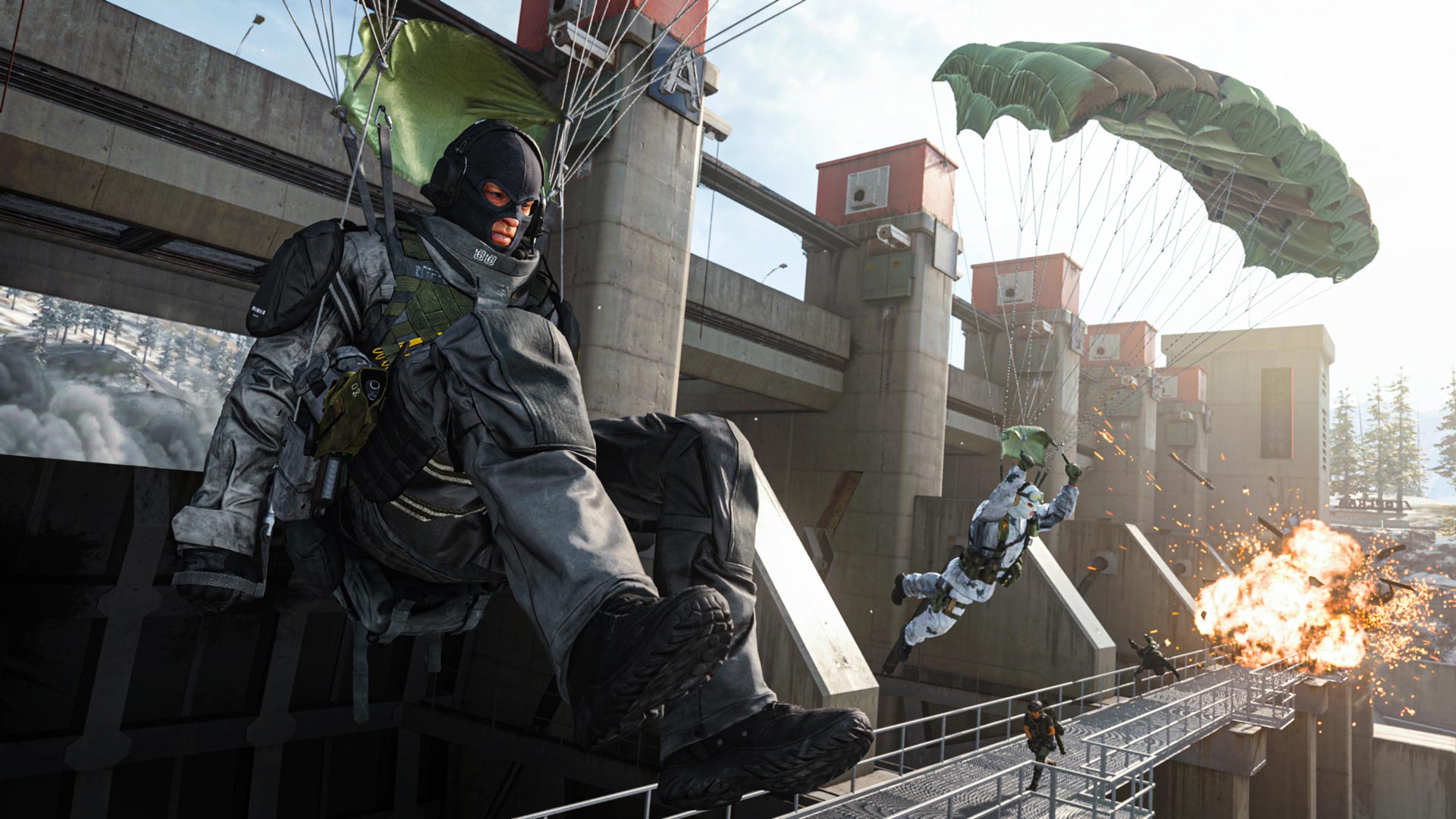 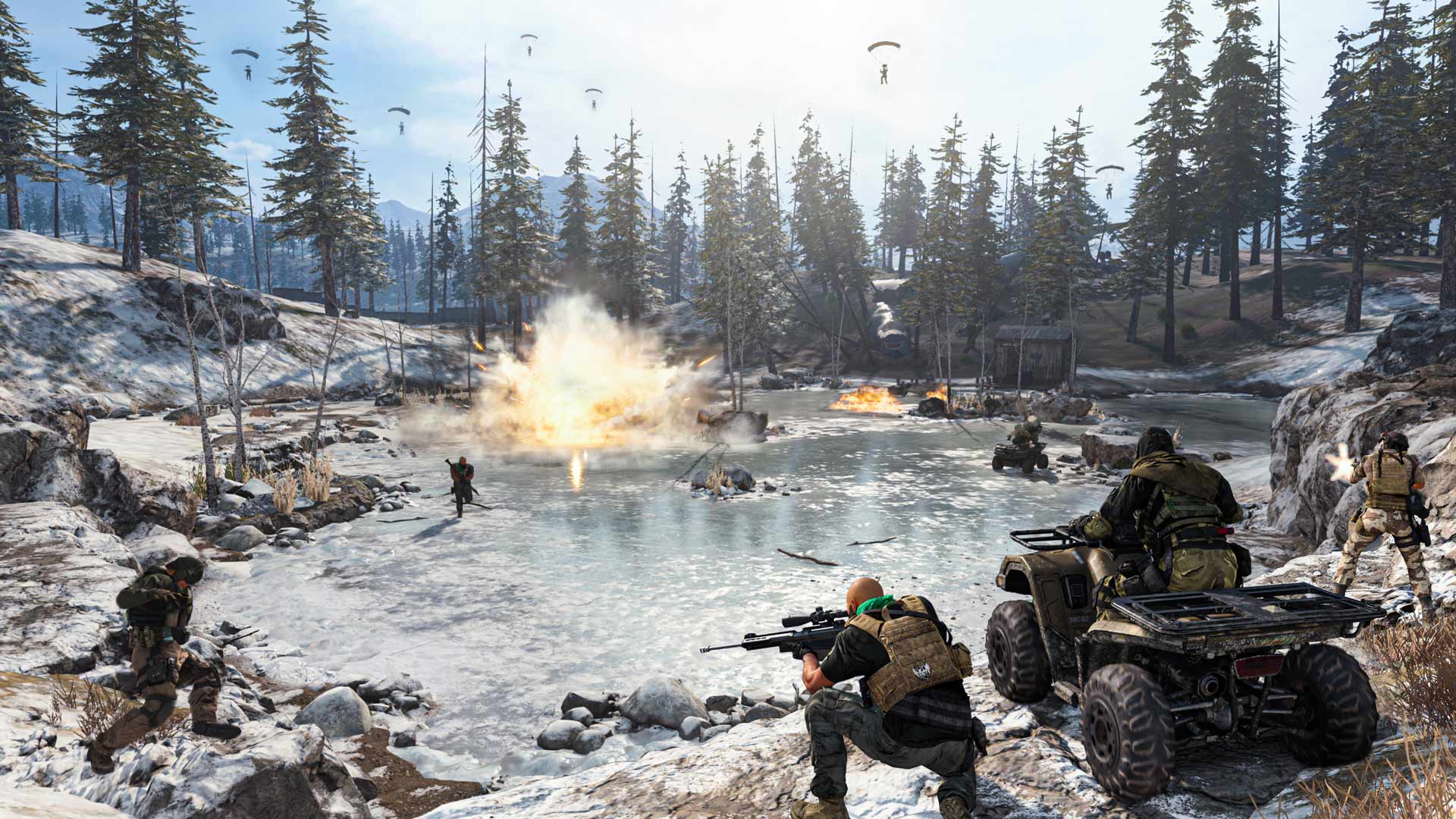 Experience a visceral Campaign or assemble your team in the ultimate online playground with multiple Special Ops challenges, a mix of Multiplayer maps and modes and the franchise's premiere Battle Pass system.

You also get access to Warzone, the free-to-play experience from Modern Warfare®.

PS4™ players get Special Ops Survival Mode exclusively**; an additional co-op mode that pits you and up to three friends against waves of enemy forces in intense combat.

Lock in, level up and join the ranks with the latest edition of Modern Warfare®.

Copyright:
*Call of Duty® Points can be used for purchase of the Modern Warfare® Battle Pass.