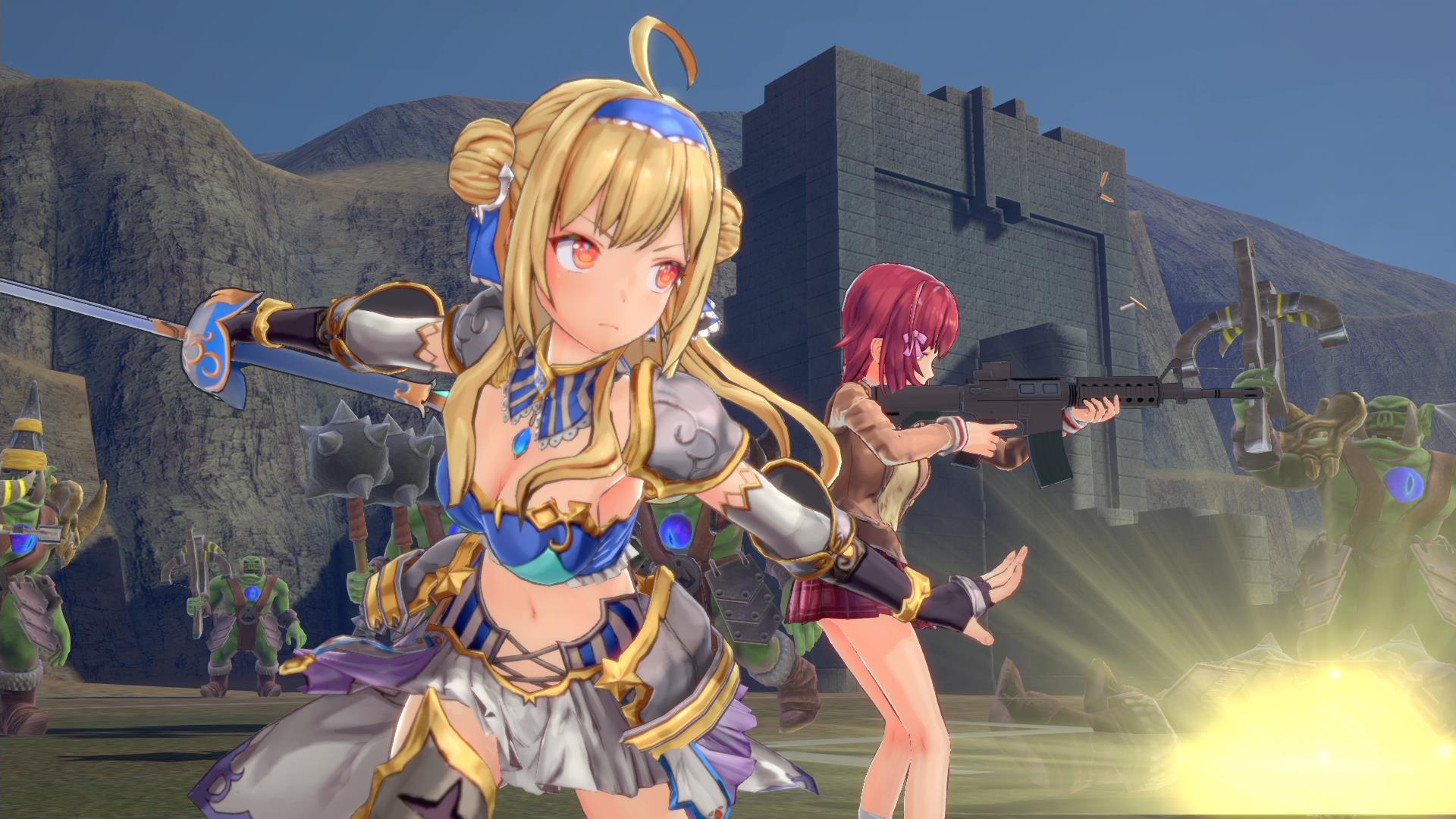 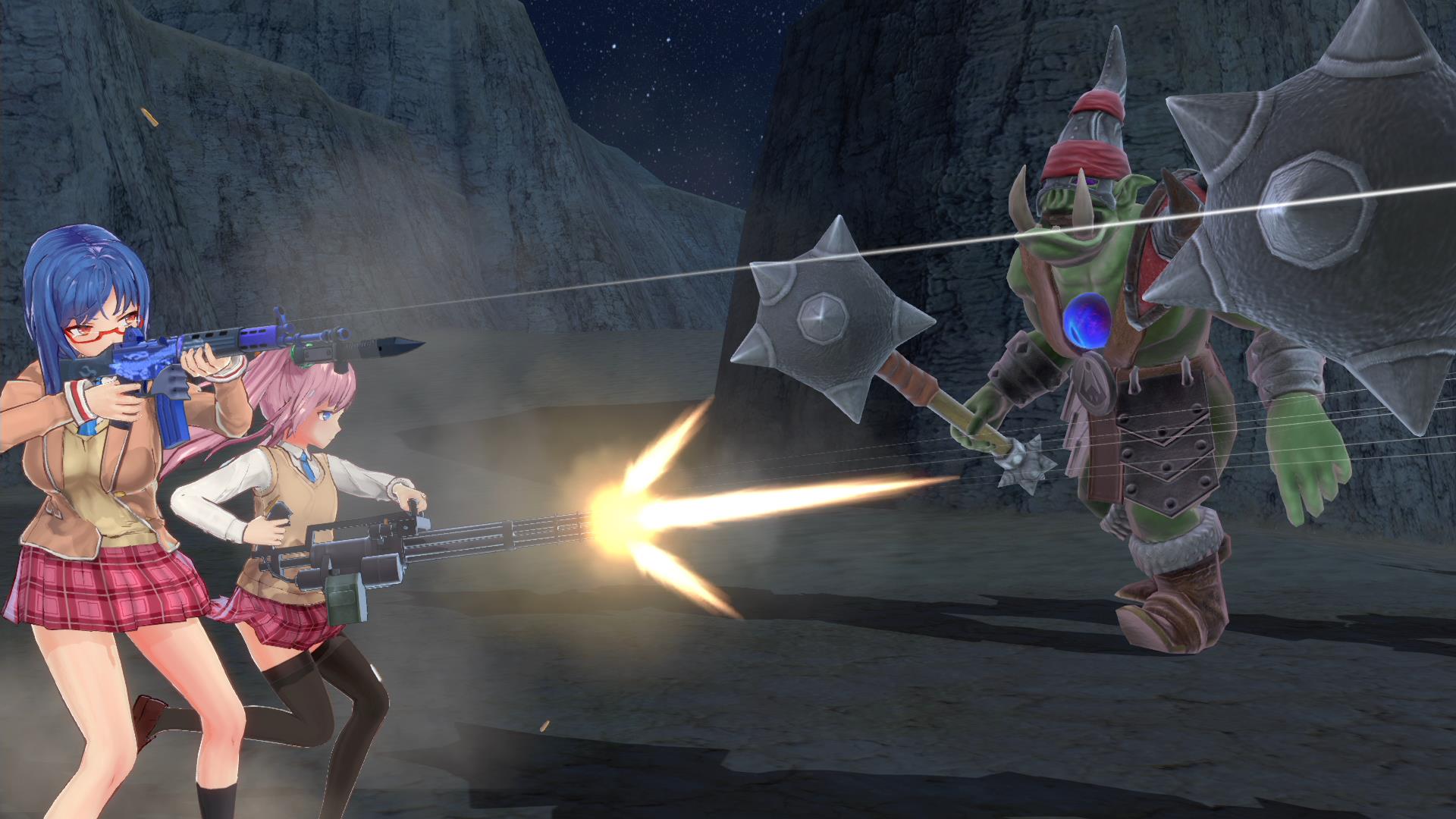 Moving the stage of the battle from the school to the fantasy world, fighting fight with monsters of another world such as oak and slime.
Taking advantage of modern weapons such as firearms and tanks to challenge the battle!

Unfolding a story with friends who meet in another world, a new generation "Bullet Girls".
On the evolved battlefield, girls' new fight begins ... ...!