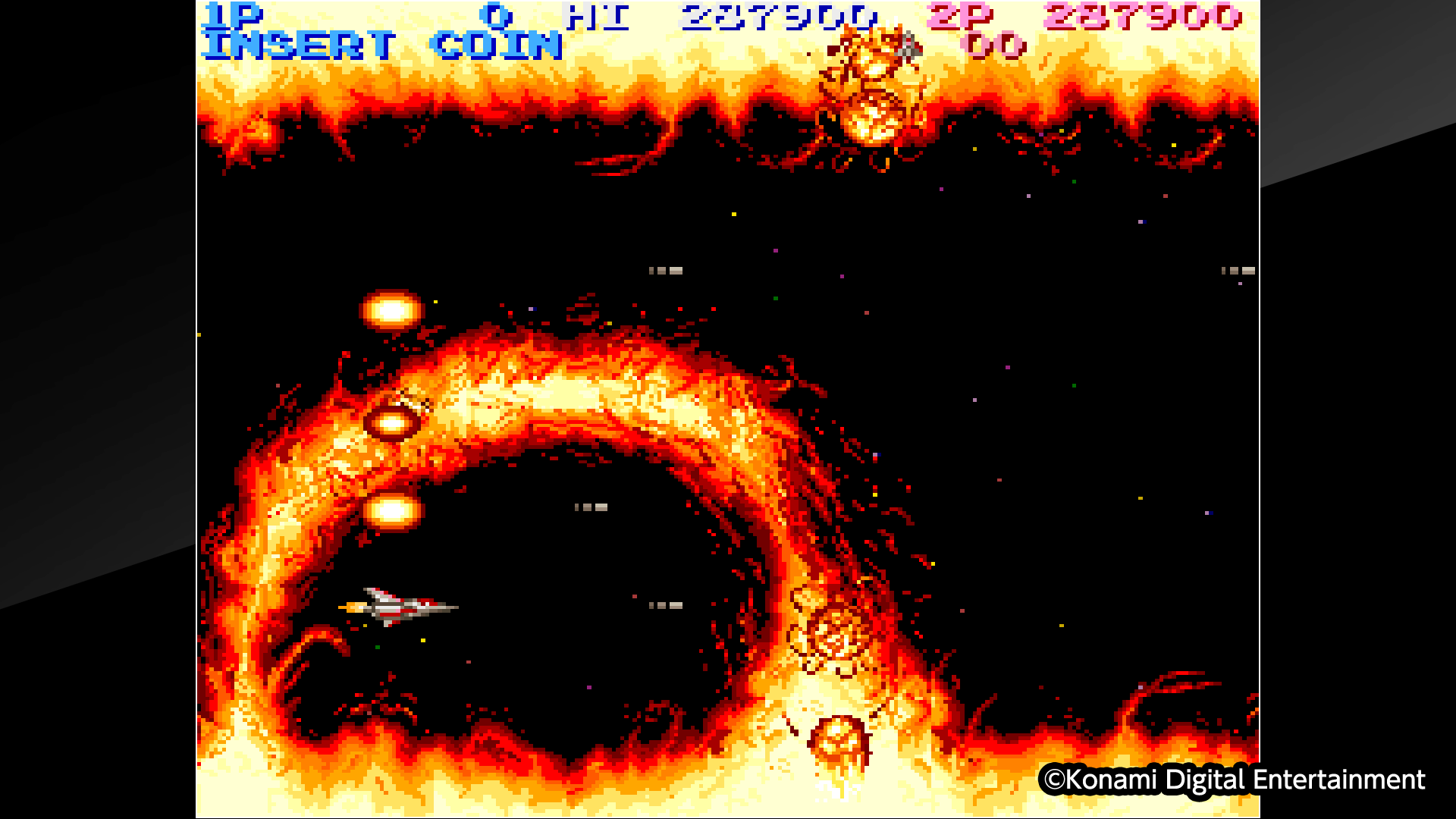 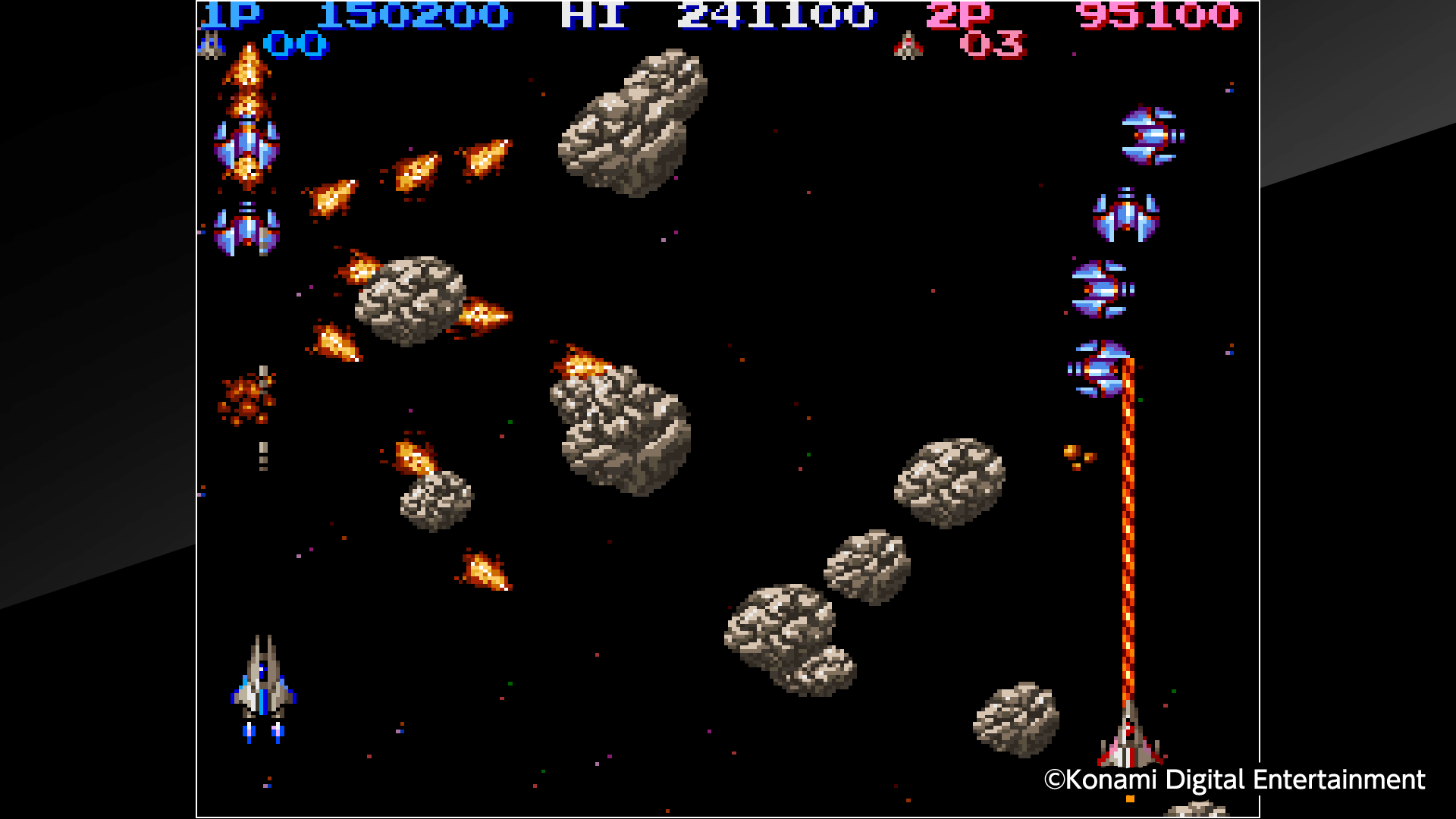 Arcade Archives is a series of remakes of famous arcade games with the PS4™ functions included.
Players can share videos and the playing screen with the SHARE function, or competing with other players with scores using the online ranking function.
So enjoy the famous title that is a part of the video game history.