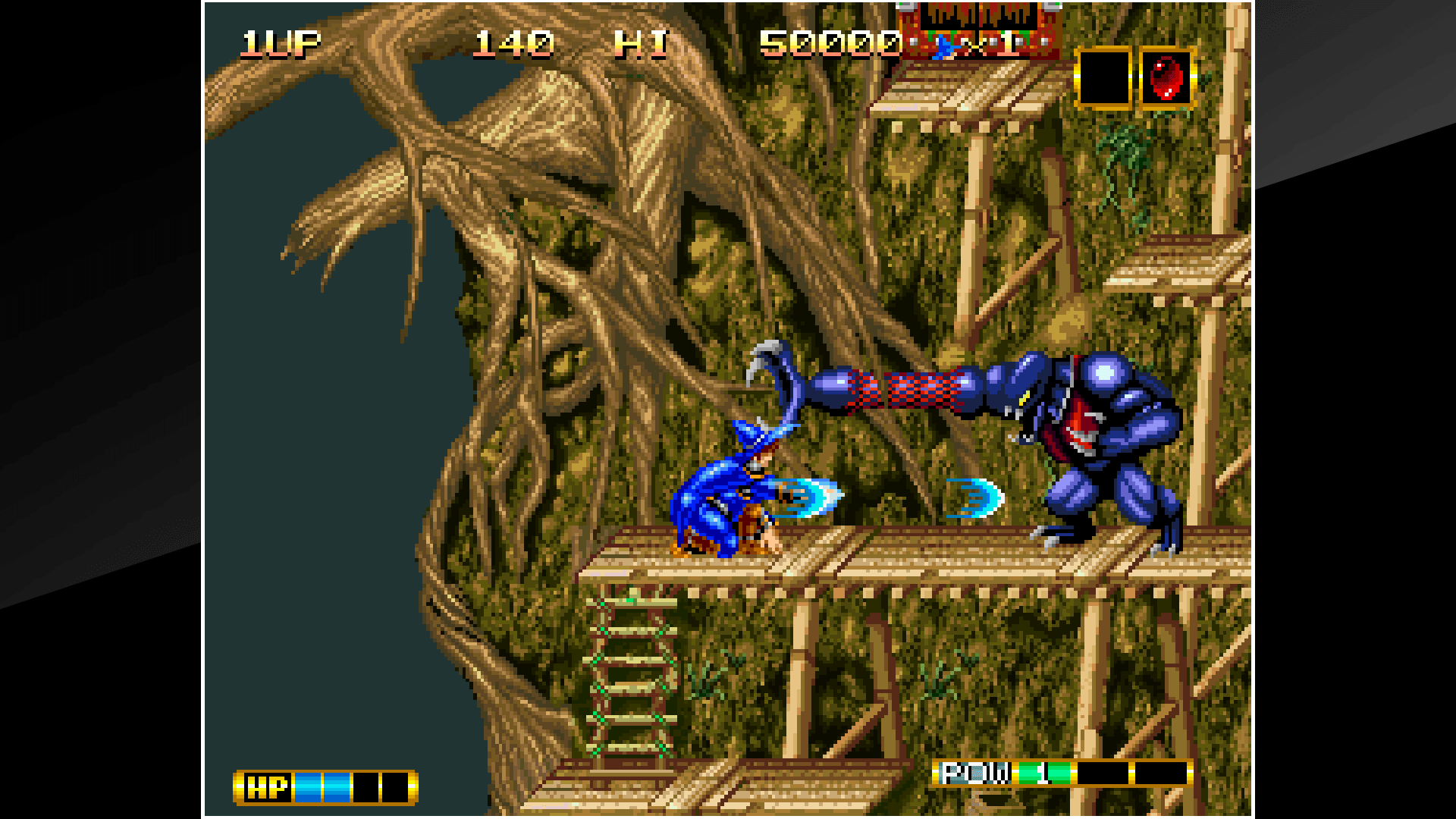 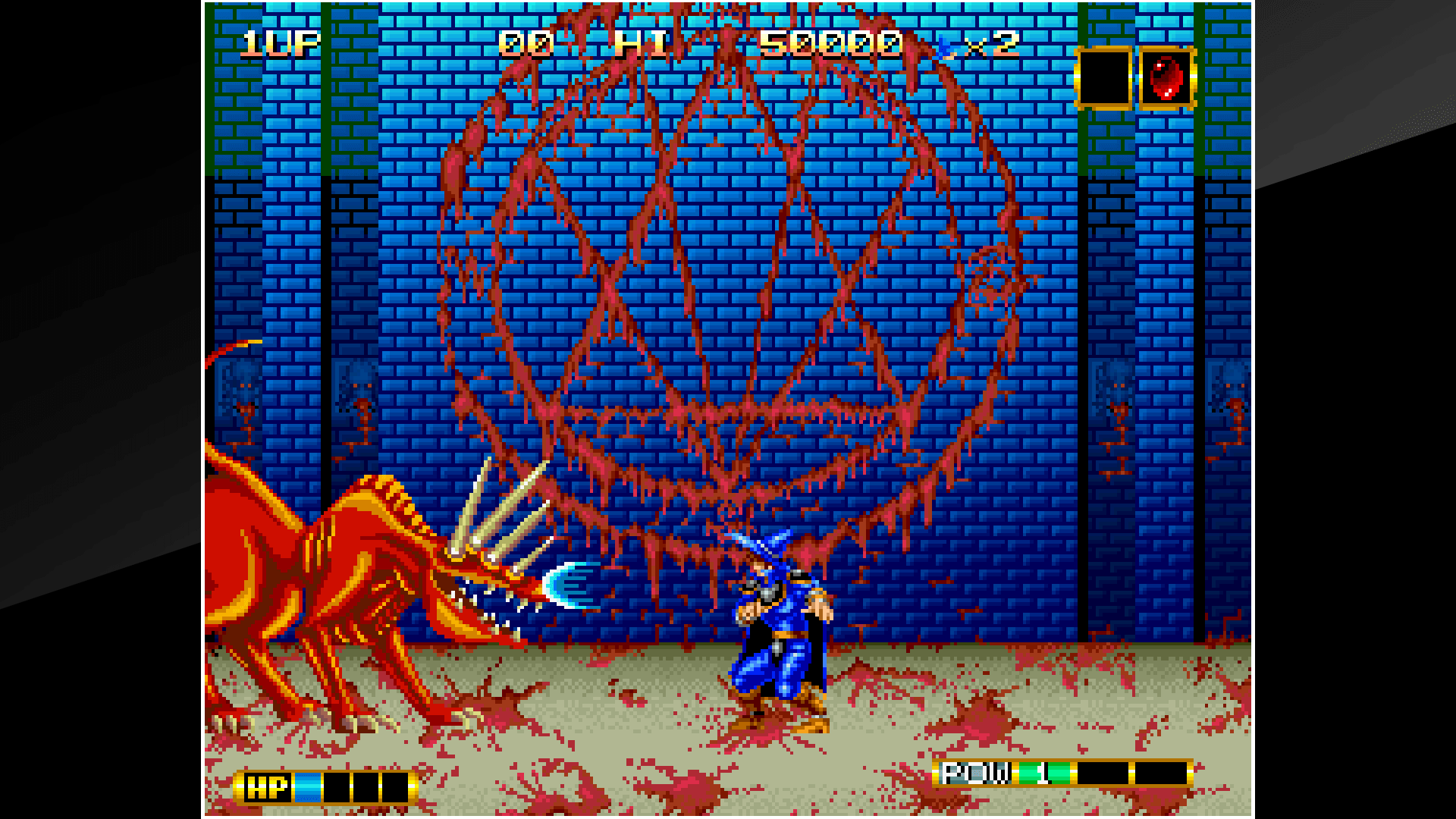 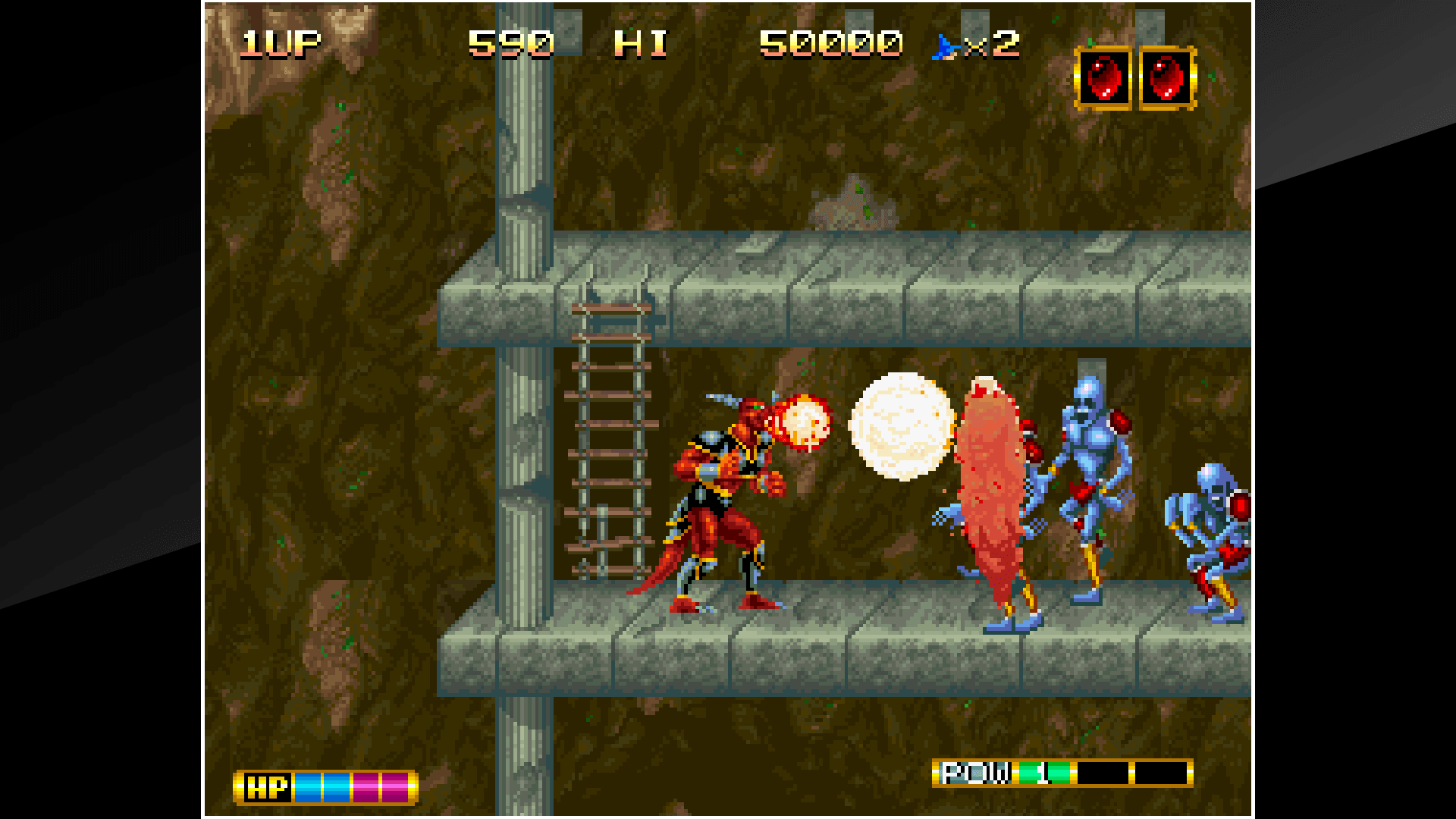 "MAGICIAN LORD" is a side-scrolling action game released by SNK in 1990.
This title is a fantasy action game released as the first NEOGEO software.
Players will control a wizard named Elta and go on an adventure to save the world from Gal Agiese who is revived by breaking the seal.