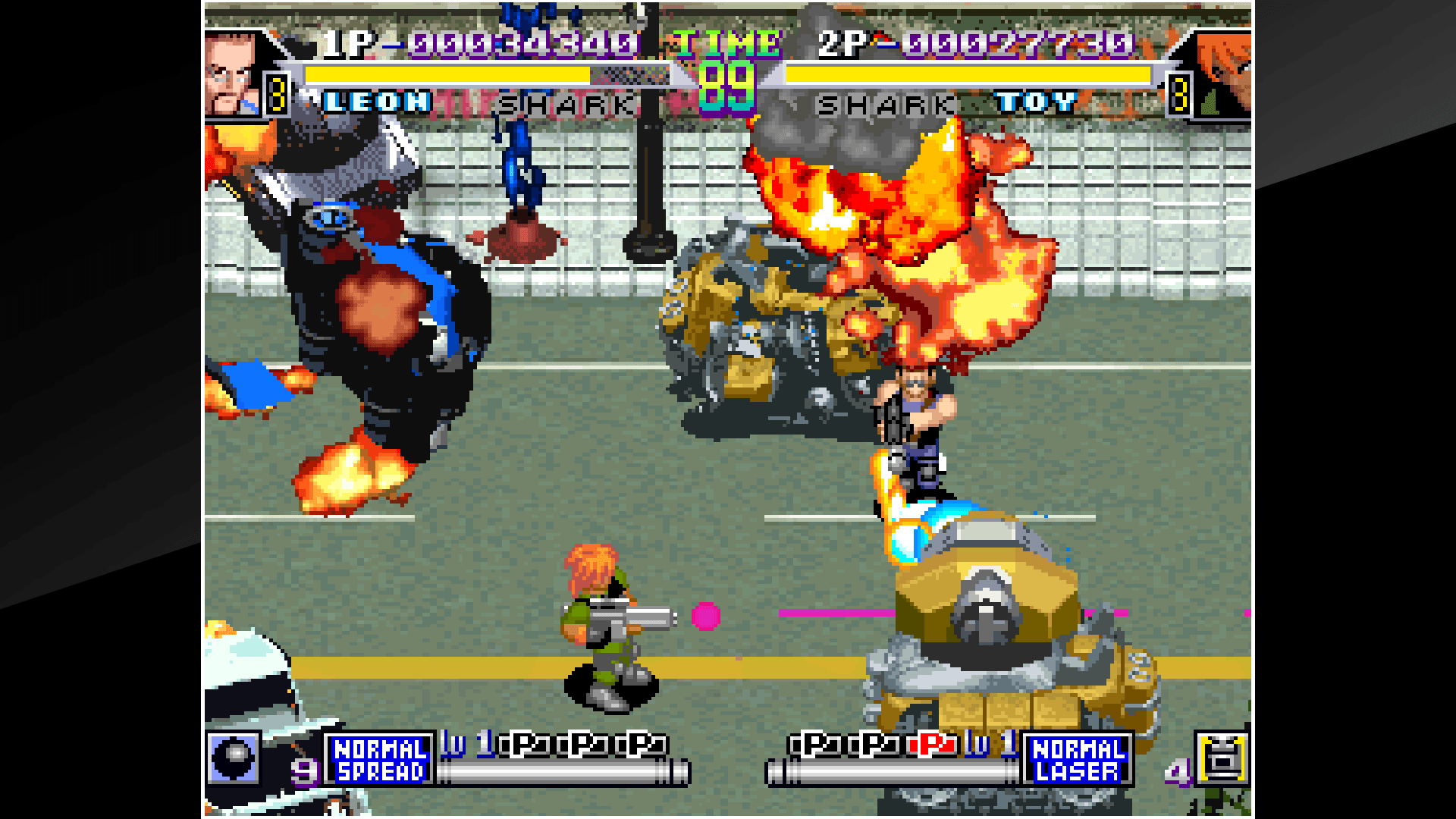 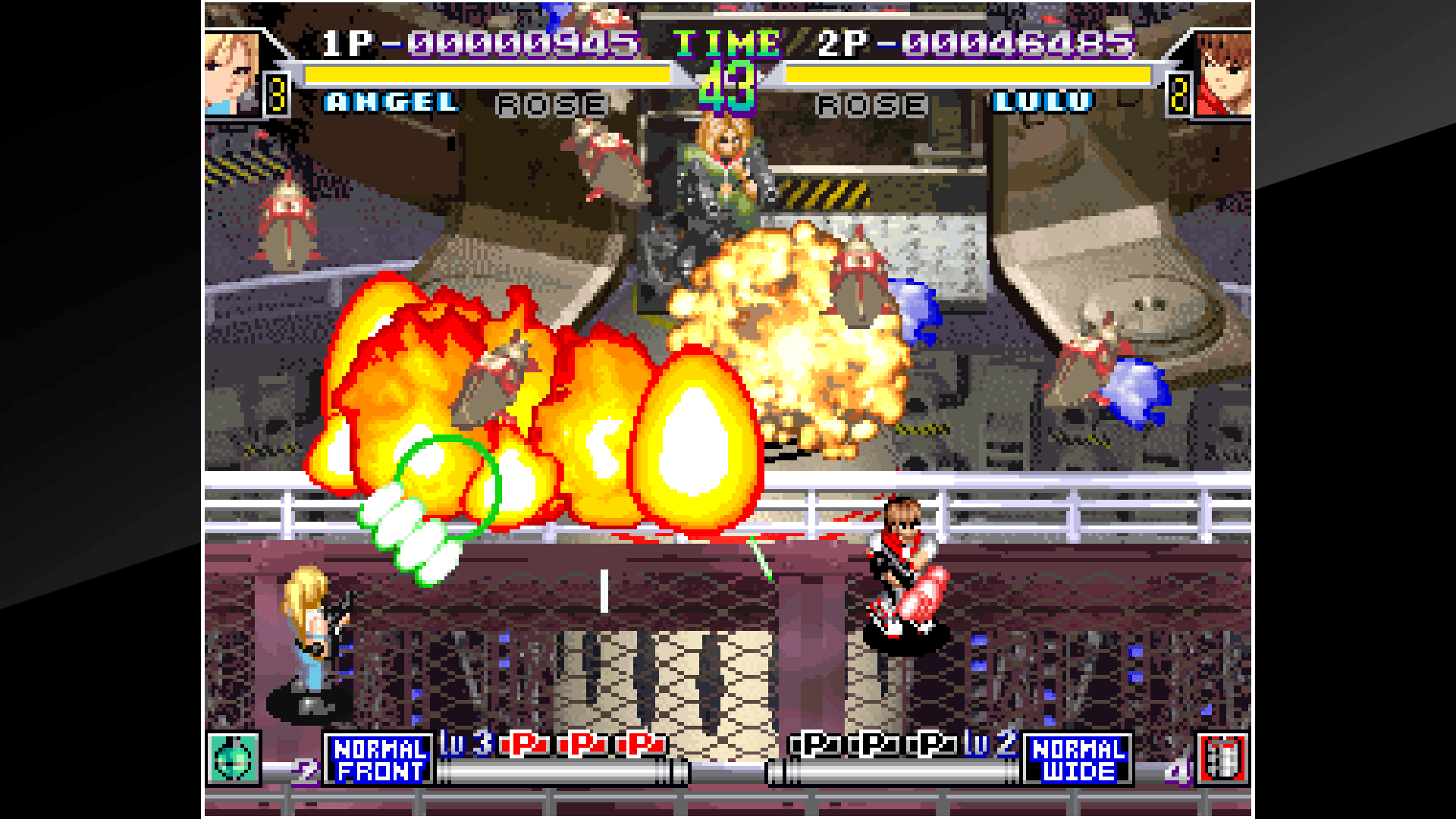 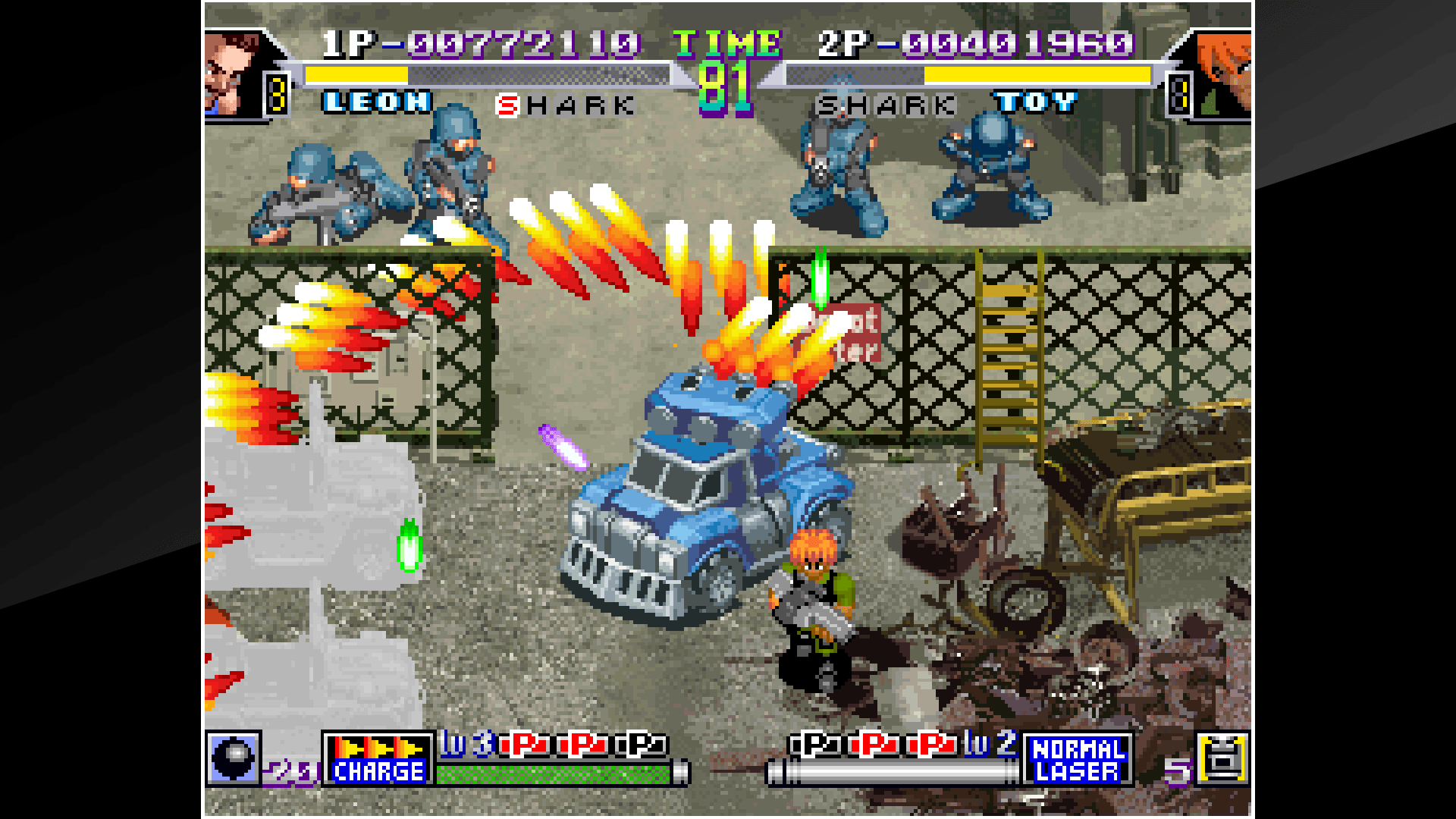 "SHOCK TROOPERS 2nd Squad" is a military action game released by SNK in 1998.
4 mercenaries have stand up in order to fight against the ambition from the corporate giant.
Besides actions including main shoot, weapon and jump, other system features include controllable vehicles and route selections.