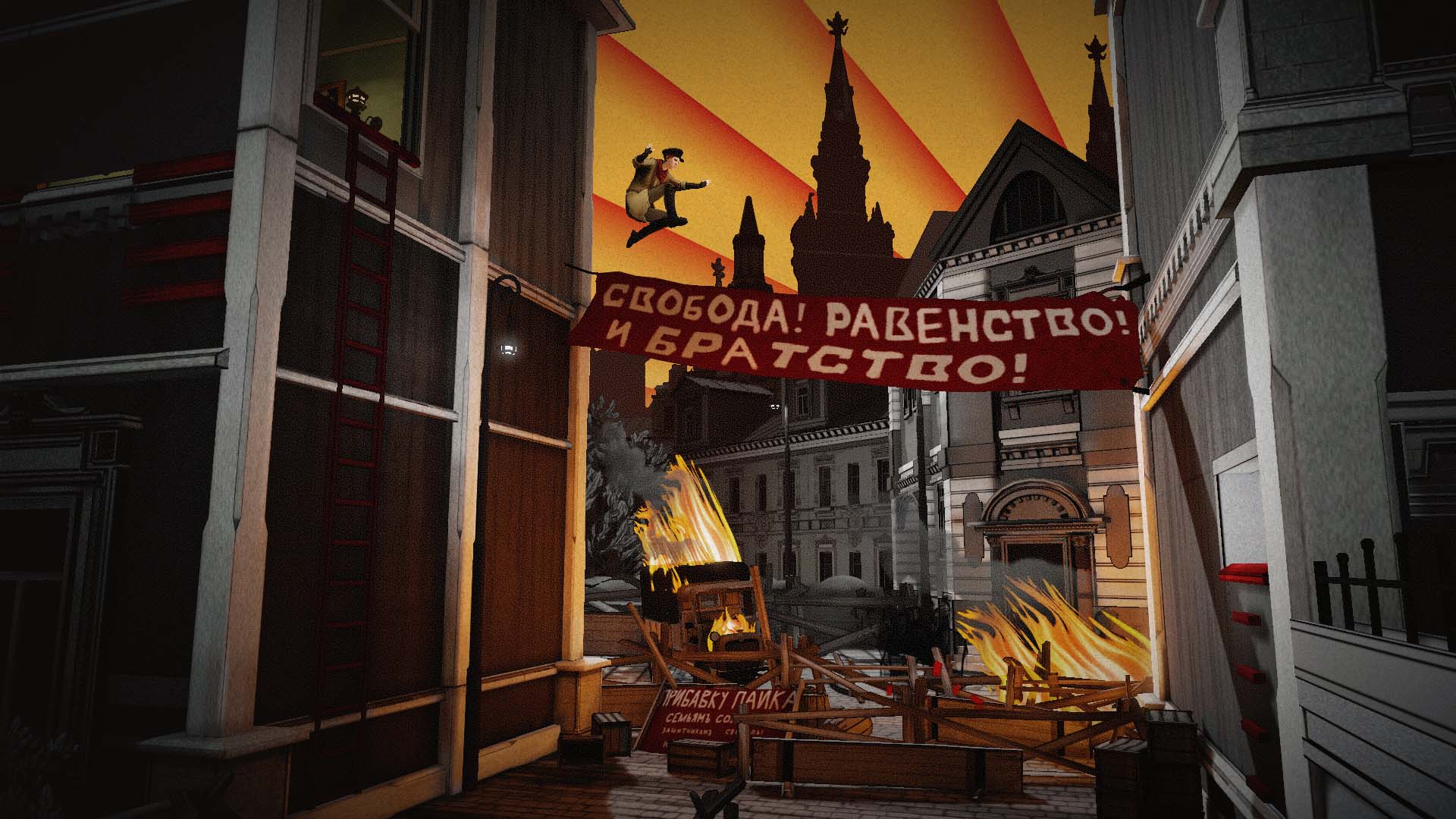 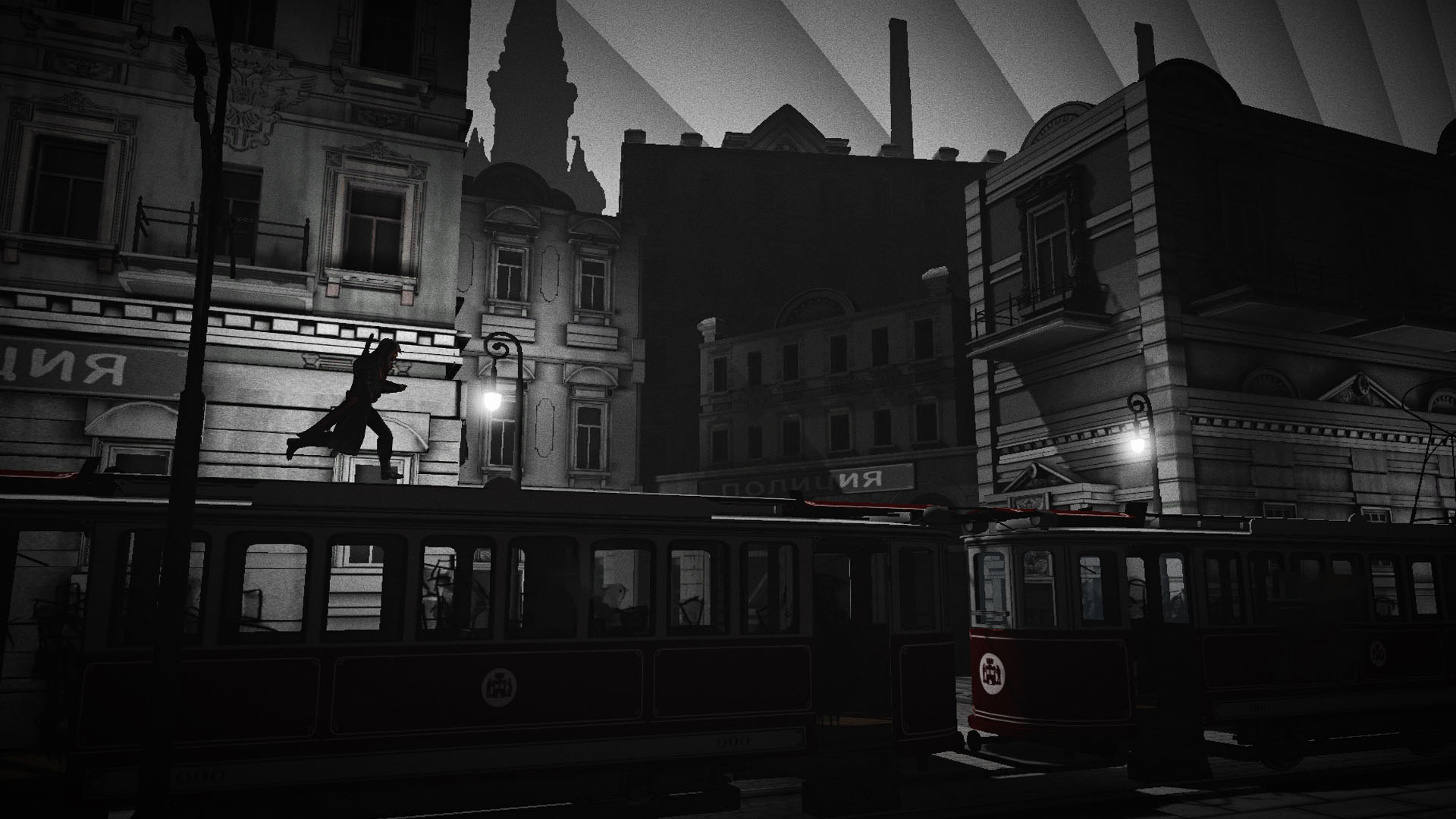 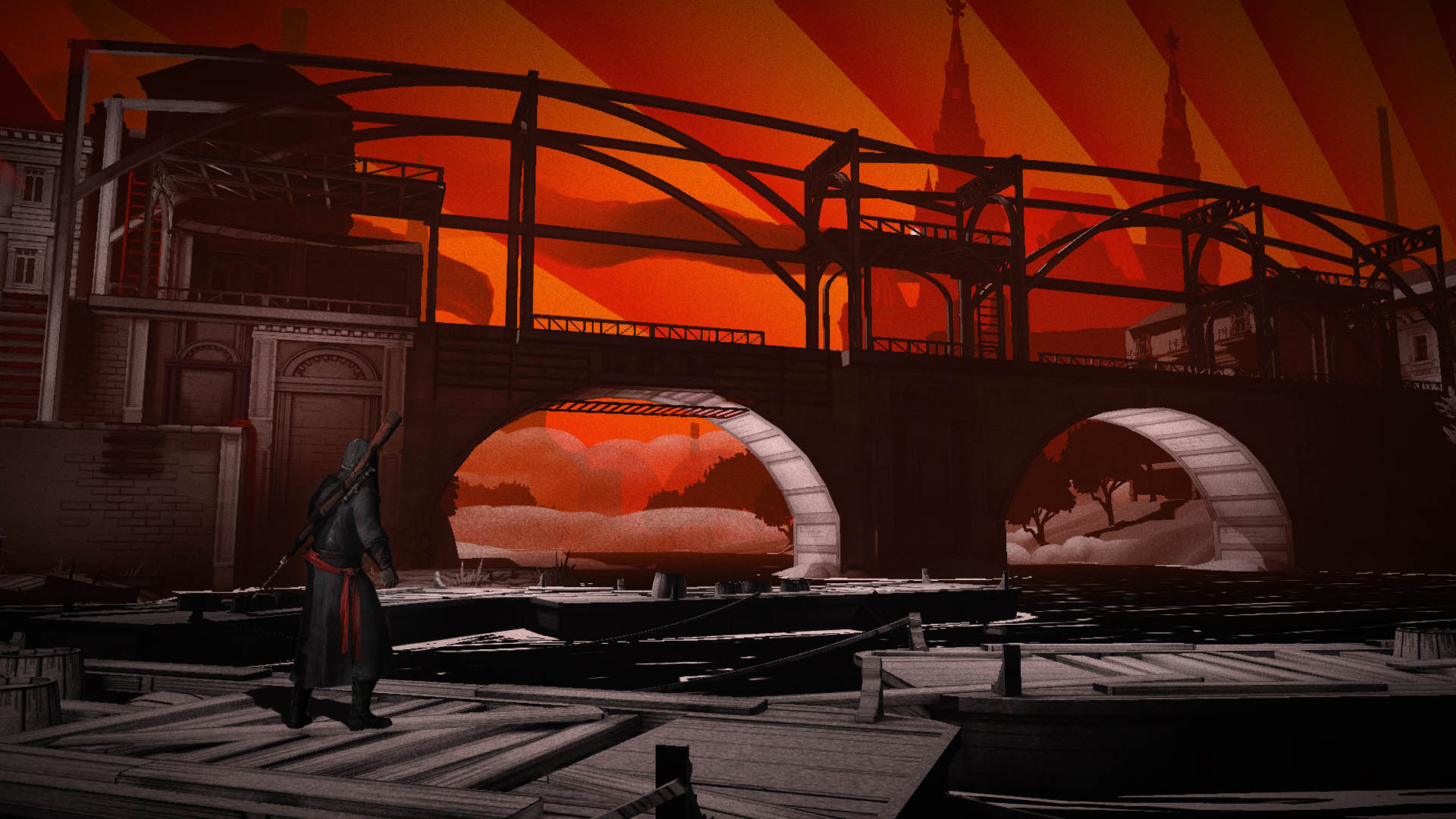 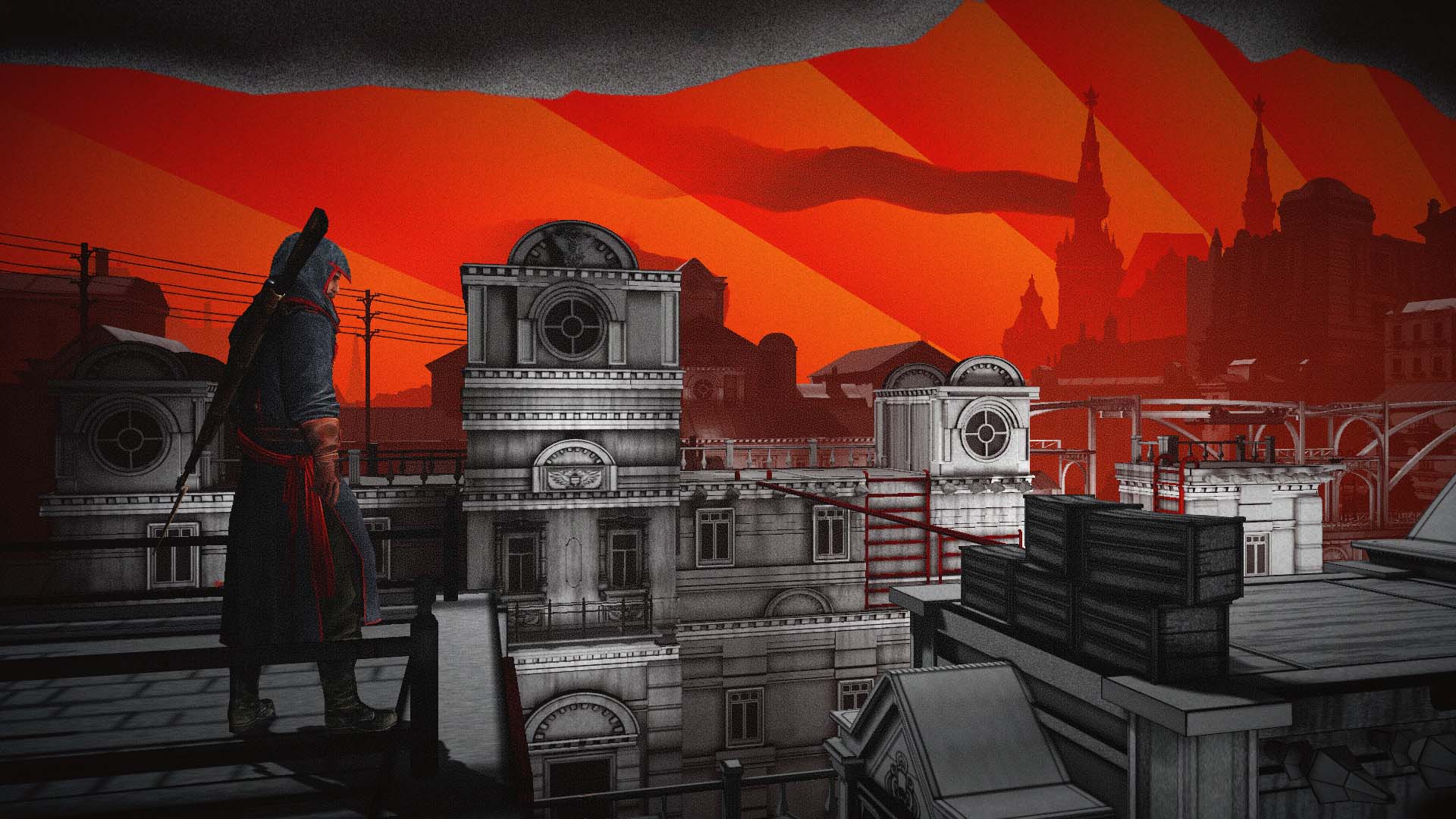 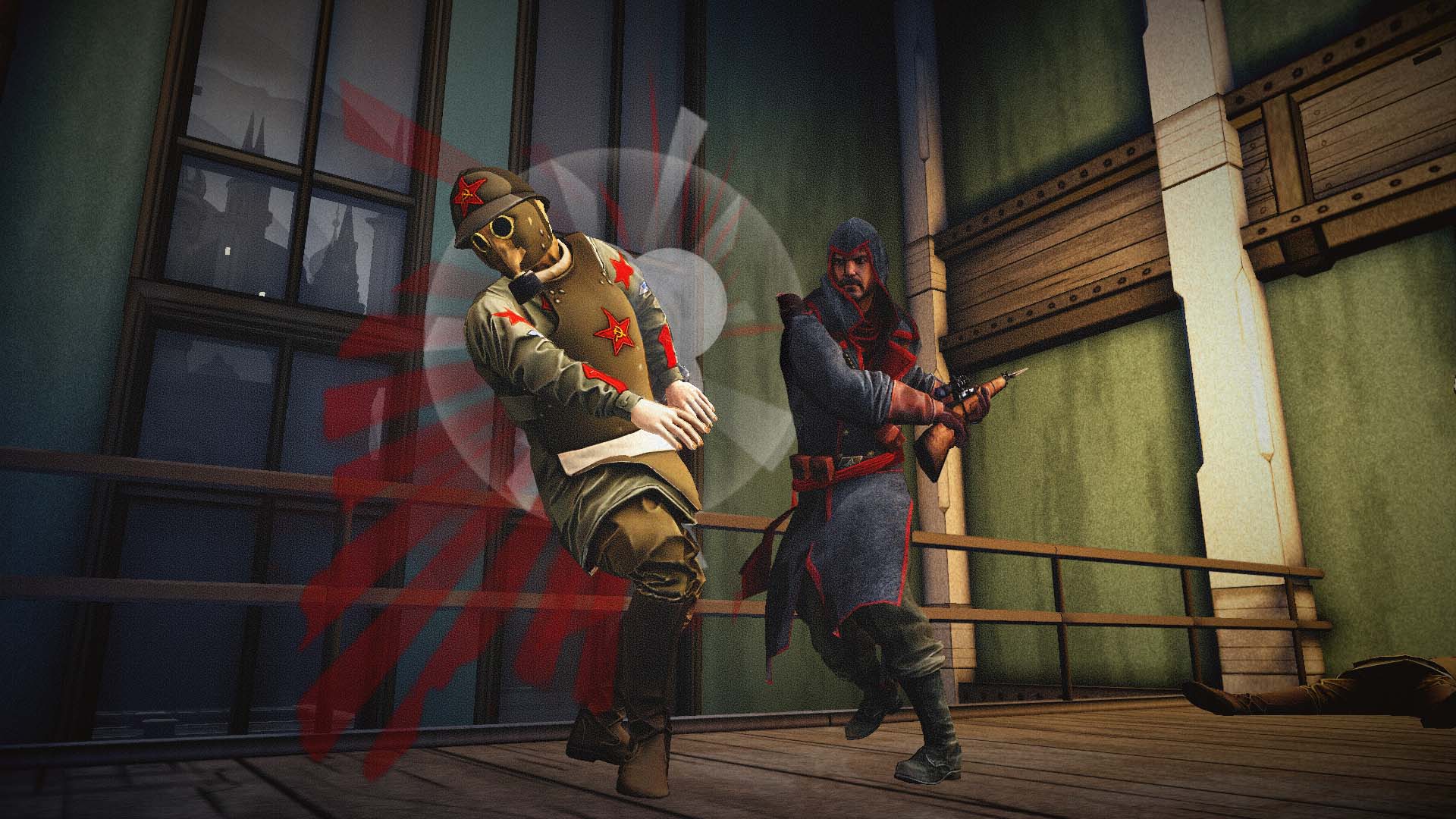 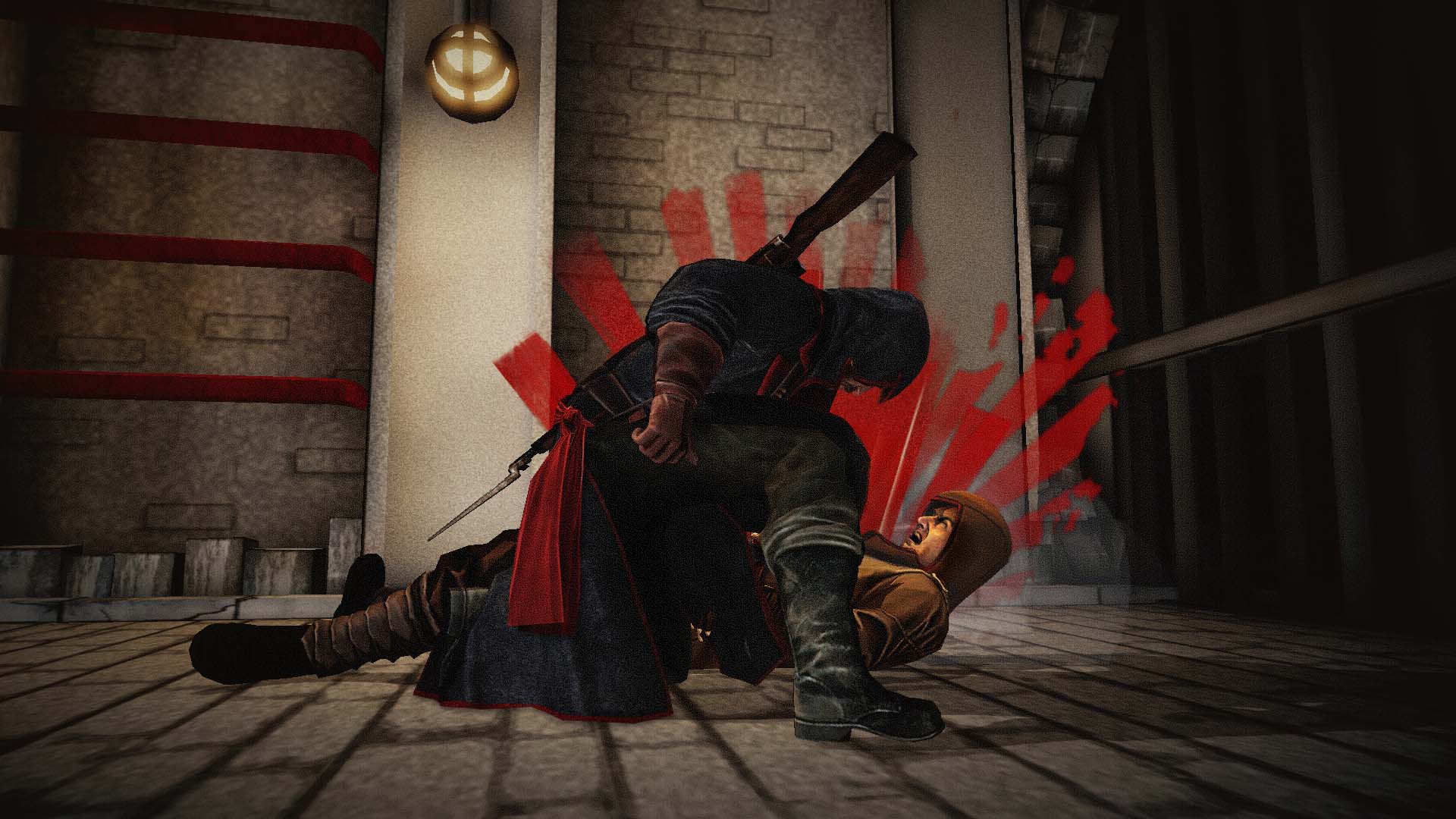 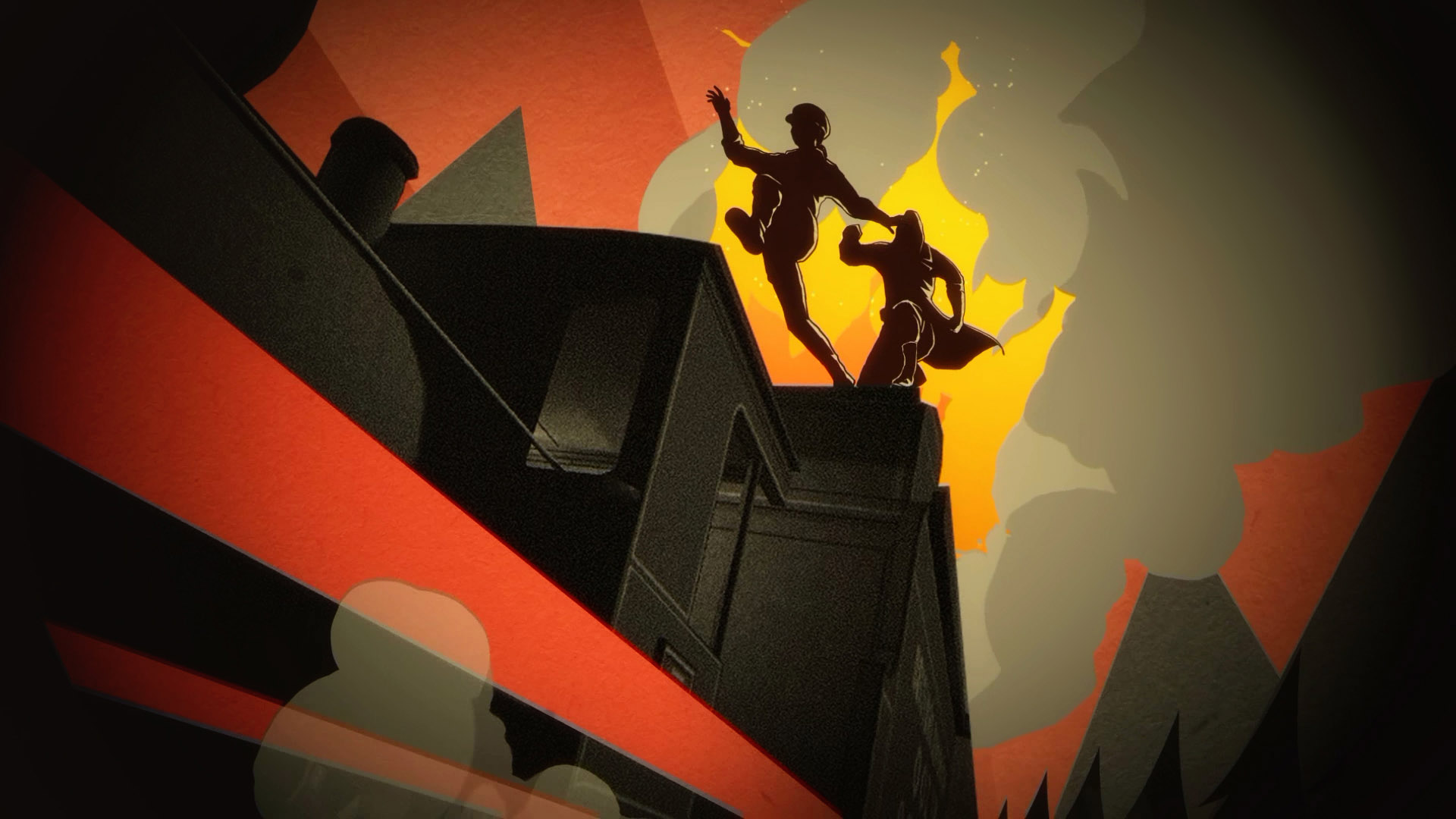 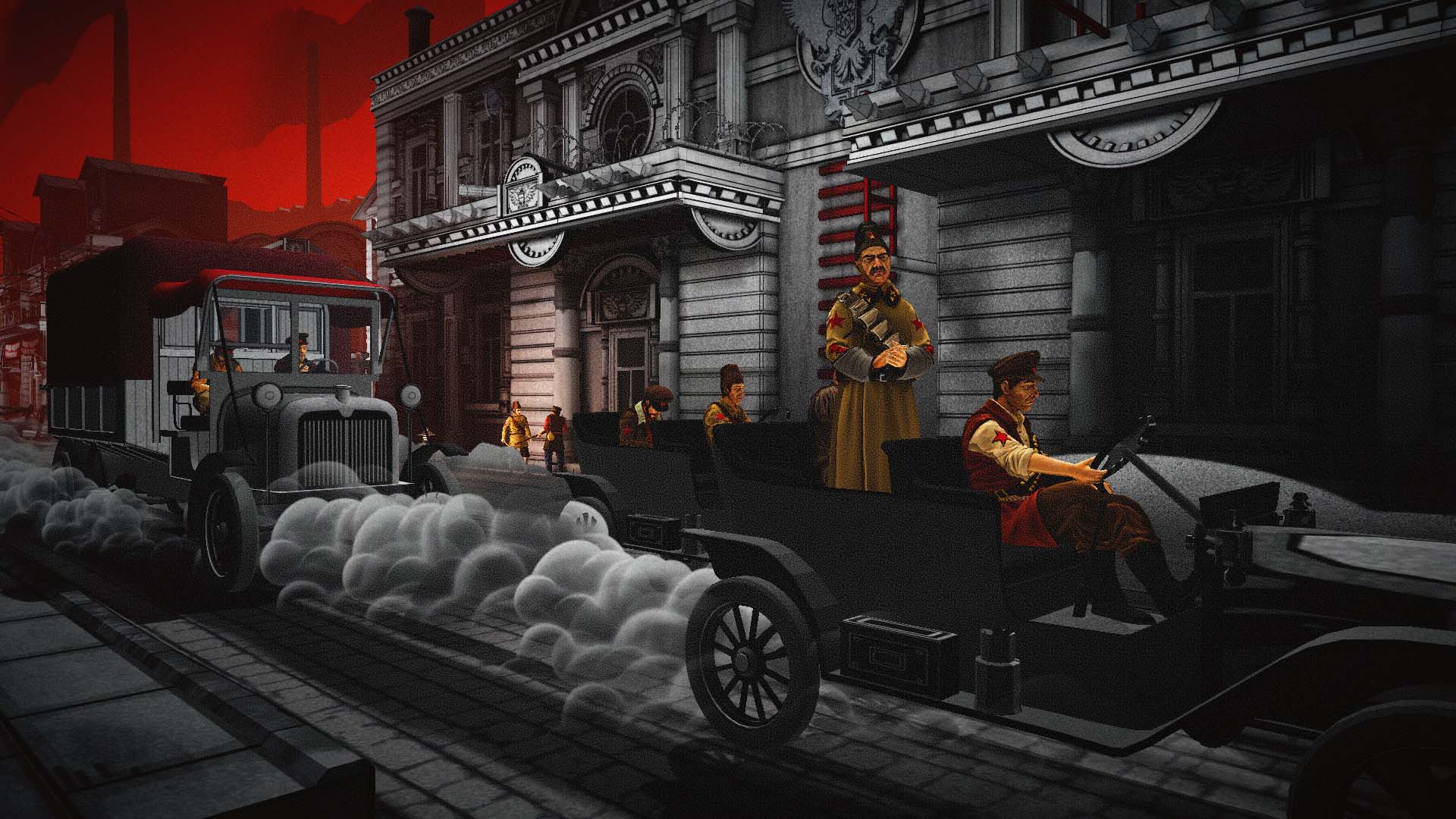 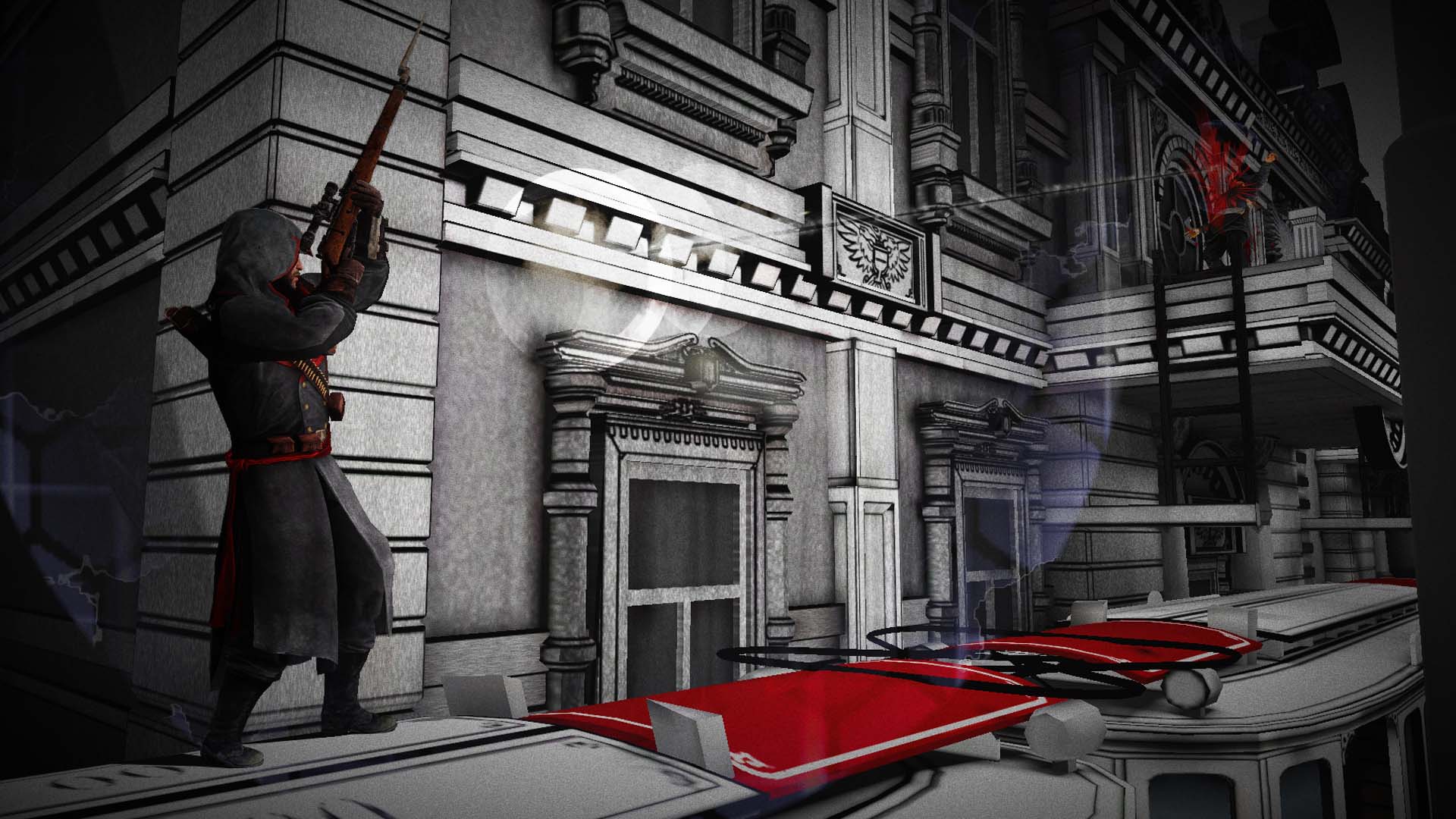 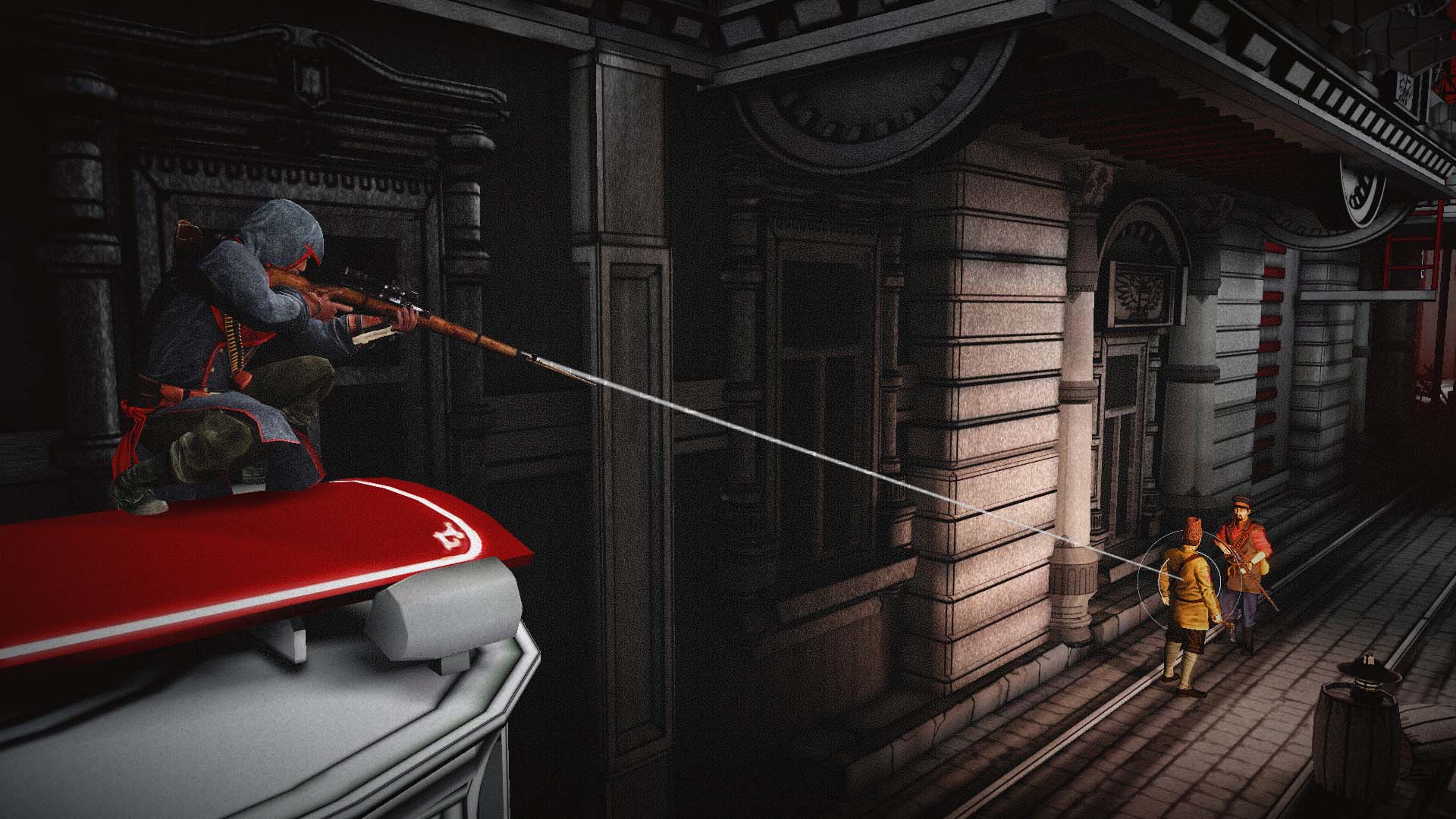 Dive into the aftermath of the Red October revolution in a 2.5D reimagining of the Assassin’s Creed universe. Embody Assassin Nikolaï Orelov in his mission to retrieve a mysterious box from the family of the Tsar, who are being held captive.

SURVIVE THE AFTERMATH OF OCTOBER REVOLUTION & TRAVEL ACROSS A CHANGING RUSSIA
Dive into the middle of a major historical event served by iconic propaganda art style and its revolutionary symbolism.

EXPERIENCE THE THRILL OF BEING A STEALTHY ASSASSIN IN AN EXCLUSIVE MODERN SETTING
Explore a brand new contemporary setting in the 20th century, with its modern architecture and interactive environmental stealth systems, such as elevators, radios & trip wires.